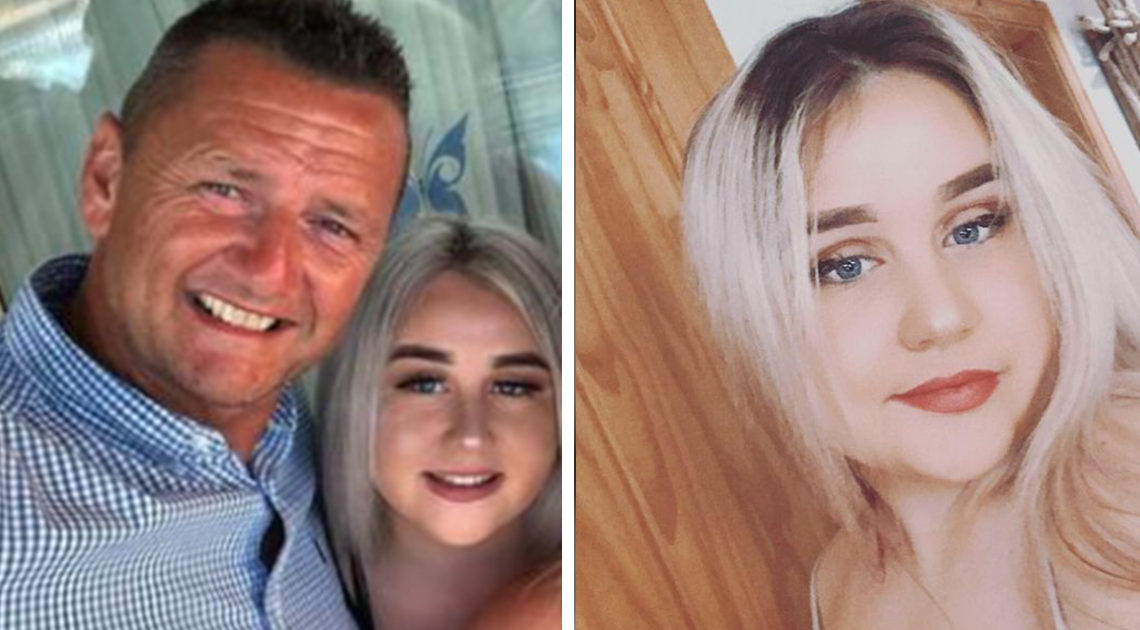 Tragedies happen every single day. The thing is that most times, there is nothing we could do to prevent them, we just accept the devastating reality that someone we loved to the core is gone forever.

One father named Adrian Smith learned that his daughter passed away in the worst way possible.

Working as a firefighter, Adrian responded to a call about a crash of three vehicles which occurred in Haverfordwest, in Pembrokeshire, Wales. He and his crew rushed to the scene in an attempt to help the injured passengers. Unfortunately, that’s when Adrian learned his 21-year-old daughter Ella Brooke Smith, 21, died on impact. The rest of the people involved in the accident were left with injuries.

Realizing it was his daughter who lost her life that day broke this father’s heart into a million pieces. His little girl was no longer there, she was gone forever, and he was left to fight with the grief and the void which filled his soul. 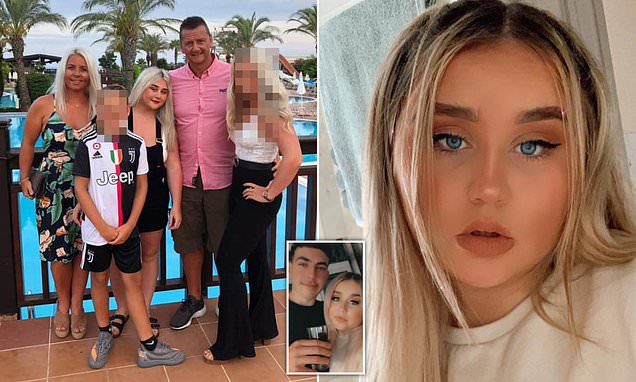 Honoring her life, Adrian posted a photo of him and Ella dancing at a family gathering. The devastated father wrote: “We are utterly devastated at losing our beloved Ella. She was a much loved and caring daughter, sister and granddaughter.

“She was a beautiful girl who will be missed by us all. We would like to thank everyone for their support at this horrific time. It has meant so much to the whole family as we grieve for our Ella.”

Friends and family posted messages expressing their condolences for the loss of the girl whose young life was taken far too soon.

“You cannot imagine how Adrian must be feeling. It is every emergency worker’s worst nightmare to find your own child is a victim. They are such a lovely family. Ella was so bubbly with all her future ahead of here,” one of their friends wrote.