Father runs into burning house, suffers severe burns to save twin daughters: “I had to get my babies out” 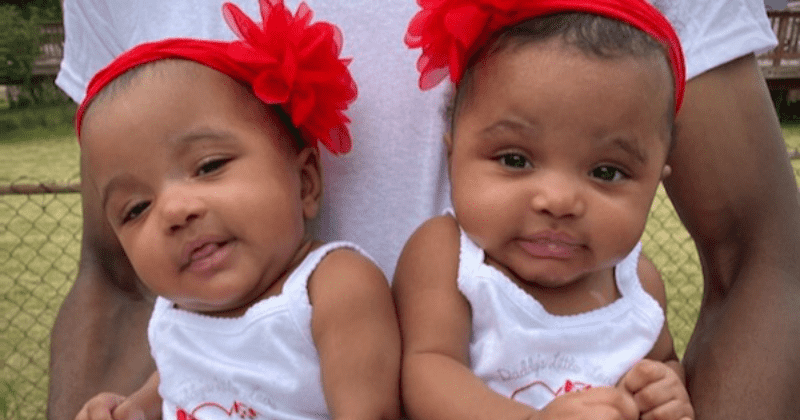 When Ray Lucas and Shi’Ann Brown made a routine run to the corner gas station, they had no qualms about leaving their daughters behind at home with relatives in the house. But within that 15-minute trip, their lives were completely upturned, and they returned to find their babies trapped inside a burning house.

“The house was engulfed in smoke, I saw my mom and my niece were standing at the door and they were frantic,” Lucas said about the horrifying sight he saw when he returned with his girlfriend back to their house in Eastpointe, Michigan. 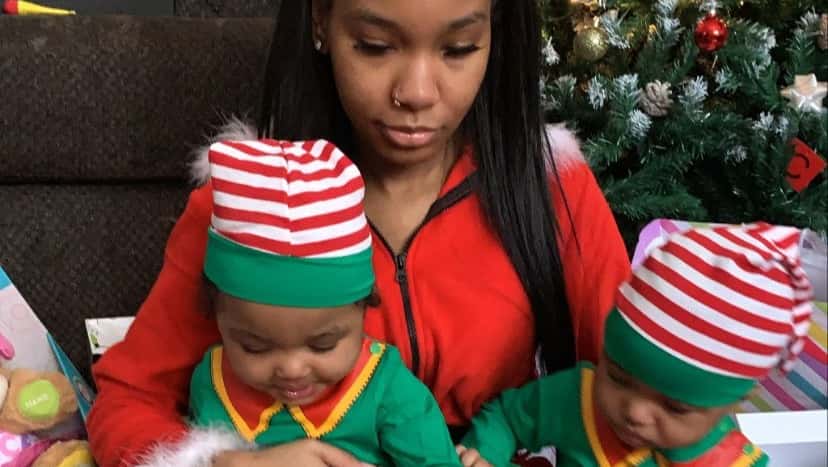 The family believes that the fire started in the basement and soon began racing through the entire house. Although the adults managed to make it out in time, they began fearing the worst because the 18-month-old babies, Milan and Malaysia, were still inside.

“I just knew I had to get my babies out,” Ray said. “That’s what went through my mind.” 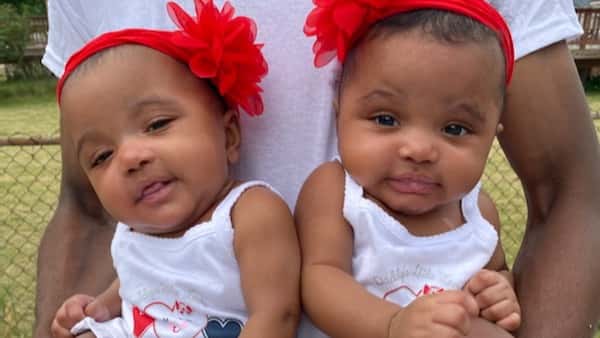 While the house was still engulfed in flames, Ray entered the house and made it to the basement only because he knew exactly where his babies were sleeping.

“You really couldn’t see your hand in front of your face – I really only found my babies due to my memory, just knowing where they were and knowing how to get to them – just from having that same route,” Ray told FOX 2 Detroit.

Thankfully, Ray was able to make it out of the house with both his babies in his arms. The toddlers were rushed to the hospital and kept in the ICU, where they received the medical attention they needed. 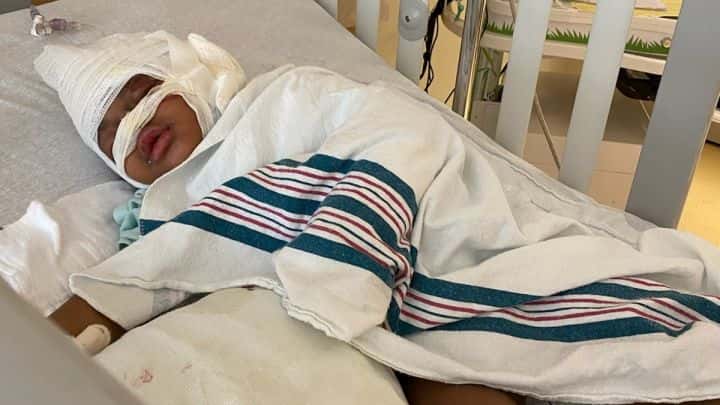 Following the incident, Ray was praised for heroically saving his daughters but had to begin a long road to recovery. He suffered severe burns on his face, arms, neck, eyes, and arms.

“I was temporarily blind for three days and they said it was a miracle I could see,” the heroic father said. “I’ve got burns on my arms, but for the most part, everyone is still here.” 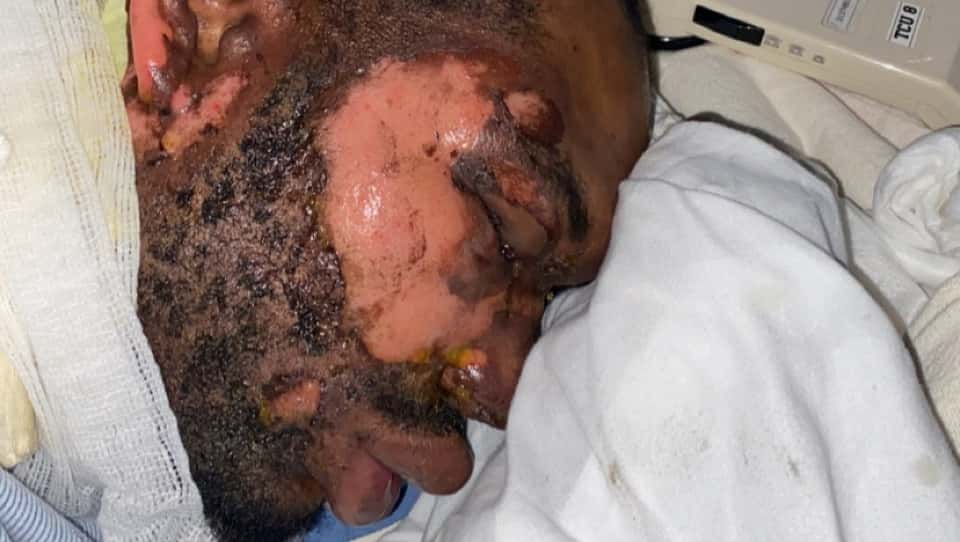 Along with his girlfriend and their twin daughters, Ray was living in the house with his mother and his niece as well. All of them survived the incident, but their house is completely destroyed and uninhabitable.

“The family lost absolutely everything in the fire. The father, Ray is now worried because he cannot go back to work due to the extent of his injuries,” said a GoFundMe page that was set up to raise funds for the family.

“If anybody can support that’ll be great,” Ray told FOX 2 Detroit. 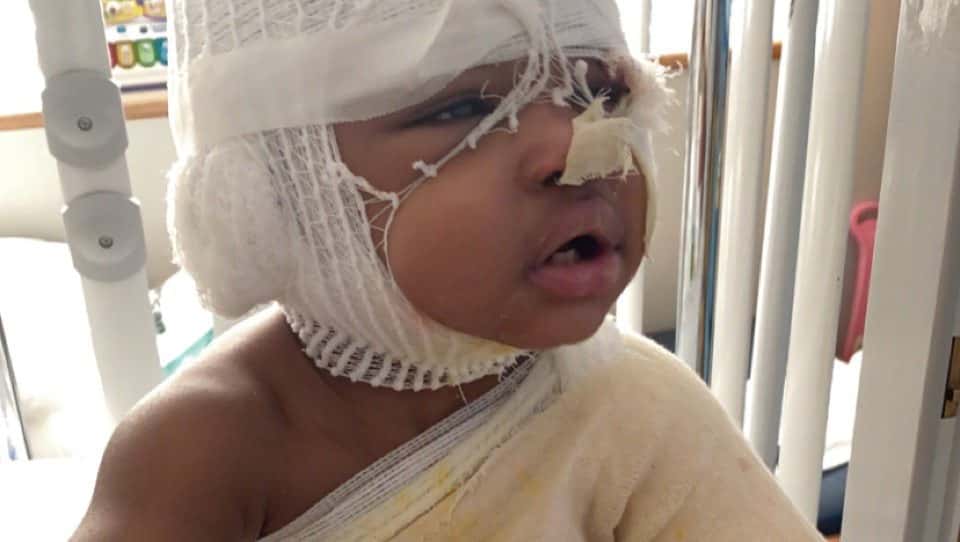 The family is hoping to raise enough funds to buy “furniture, baby beds and baby furniture, in addition to diapers and clothing for both of the twin babies and clothing for the baby’s mother and the father,” the family wrote on the GoFundMe page. “Funds are also needed to go towards medical bills and expenses. Shi’Ann had valuable family Heirlooms that can never be replaced that were also lost in the fire.”

Kind donors have been able to exceed the fundraiser’s target of $40,000 and so far, donated $209,502 to help the family recover from the incident.