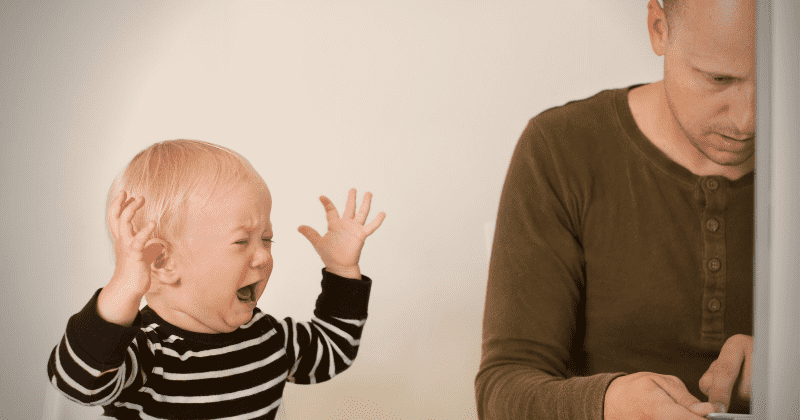 A couple of years after getting married at the age of 19, this young husband and wife found out that they were going to have a baby. Although they wrapped their minds around the idea of becoming parents, things did not go the way they planned. The man, who is now a single parent, feels like he is stuck with the baby he despices.

Sharing his thoughts on Reddit, the 22-year-old man talked about being married to the woman he loved, “It was honestly one of the happiest days in my life and our marriage was wonderful, I loved her more than anything. In our second year of college, she ended up getting pregnant. As a sidenote, her parents and my parents are horrendous, abusive and overbearing. We struggled to cut off contact (I went full after my wife passed away) and when she got pregnant, her parents threatened to cut off all financial support if she aborted.”

The wife also did not want to go with an abortion and she finally decided to keep their child. “The pregnancy was horrible on her, she was constantly nauseous and sick,” the man wrote. “Last year, day of labour comes, of course I’m beside her even though it’s a baby I never wanted. I’d rather not get into detail, but the worst happened and I went home alone with a baby.”

“I was all by myself. I had a kid, no support from family (I do have two little brothers but they’re eight and eleven), no support from my in-laws (as far as I’m concerned, they killed my wife), and all my friends being poor 20somethings working minimum wage jobs. I originally planned to go to med school and that’s where most of my friends are now,” he continued.

Life drastically changed for the young 20-year-old who described his first year of fatherhood as “hell.”

“I had no idea how to raise a child. I worked two jobs and my son was bounced around with my friends, who rotated looking after him while I was working. I worked 12am-8am overnight where I’d leave him with my best friend. Thankfully he was not a fussy baby and slept through most of the night. At eight o’clock, coming home from work, I’d swing by and pick him up and then spend time with him, probably end up falling asleep in chunks with him waking me up screaming, then I’d be off to work again at 3pm-9pm where I worked part-time at a drugstore. I’d call up whichever friend was available and struggle to find someone to keep him. Sometimes I wouldn’t be able to and I’d have to call sick for work. Typically I’d sleep through both my lunch breaks for either job.”

The man, who is now a 22-year-old single parent, with a child he does not know how to raise, says, “He’s sleeping next to me in his cradle and looking at his squishy little face I just… I hate him. I hate this stupid f**king kid. Well, not entirely. When he snuggles next to me the few hours I have off, I get a rush of affection for him. But most of the time, I hate him.” 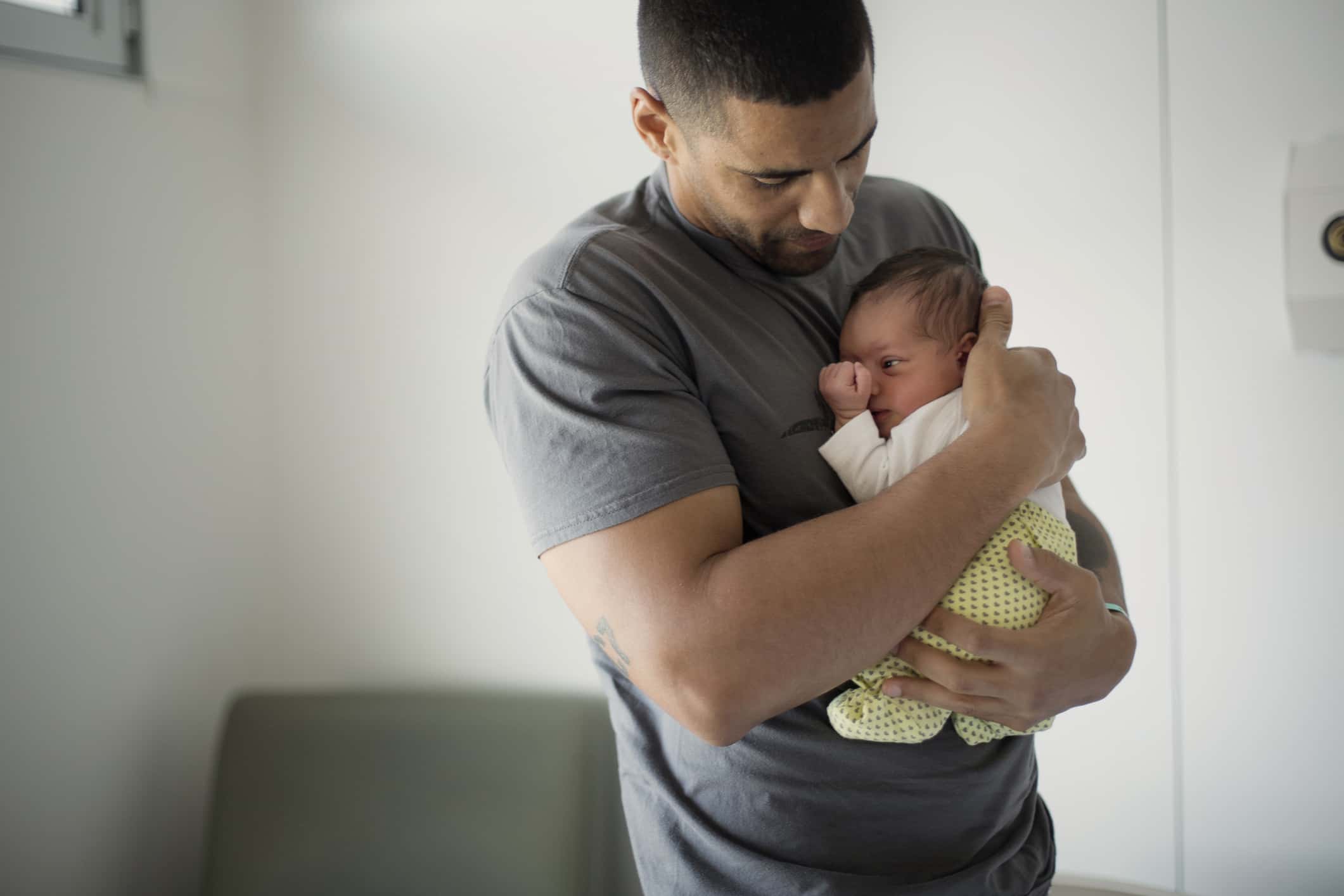 The father mentioned that it was his son’s first birthday and added, “I should be throwing him some big birthday party with cake and family and balloons and him being the center of attention. But I can’t. It’s about three o’clock right now where I am and I’ve been crying on and off since I got up this morning.”

“This isn’t his birthday, this is the day my wife died. If she had been here right now, then I wouldn’t be all by myself with a one year old. Who I literally hate more than anything in the world.”

He later edited his post to add some information and said, “I’m black. I live in, quite literally, a ghetto. I was the first person in my family to go to college. I’ve been working since I was twelve to save money.” He added that foster care was not something he would go for.

People who read the man’s post offered their advice to the young father, “First off, I’m so sorry for your loss. Your son is absolutely blameless. Your wife would want you to love him and even more so because she can’t. Please seek counseling. Journal your feelings,” wrote lovelyhappyface.

irishtrashpanda said, “Think about how you felt when your parents were abusive. You didn’t deserve it and neither would your baby.”

“Your son is a bit part of your wife and really one of the few things left of her. I can’t even imagine what you went through…” commented cowardlylion1. “Remember he is very much your wife and I’m sure she’d be proud of you for trying to get the best father you can be to your son.”

Along with suggests of getting therapy, some advised the man to look for any government assistance that can he can avail.

In the comments section, the father also wrote, “I don’t hate him. I love this tiny man more than anything. I’m just overworked and underslept.”