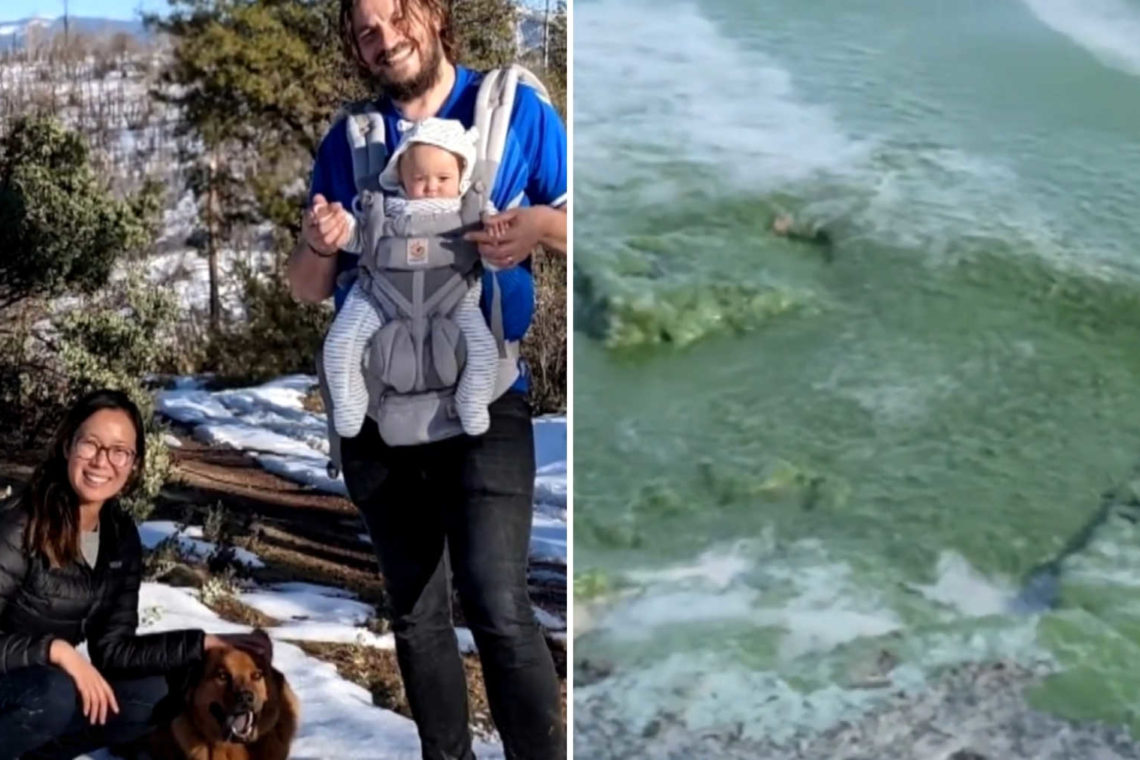 A California family who set out for a day hike at a nearby forest was later found dead within it.

John Gerrish, Ellen Chung, their 1-year-old daughter Muji, and their beloved dog were found dead in Sierra National Forest near Yosemite on August 17. They were reported missing by a family friend just 12 hours before they were found

A search team found the family car at the forest. They located the family’s remains shortly thereafter. It wasn’t immediately clear what happened to the family, but there was no evidence of foul play.

The site where they were found was briefly treated as a hazmat site due to concerns that there could be toxic gases from old mines nearby. When that was ruled out, toxic algae blooms came under consideration.

The family were known as avid hikers. Many were heartbroken to hear that they were found dead two days after setting out on their hike. Now they want answers as to what happened to this beautiful family.