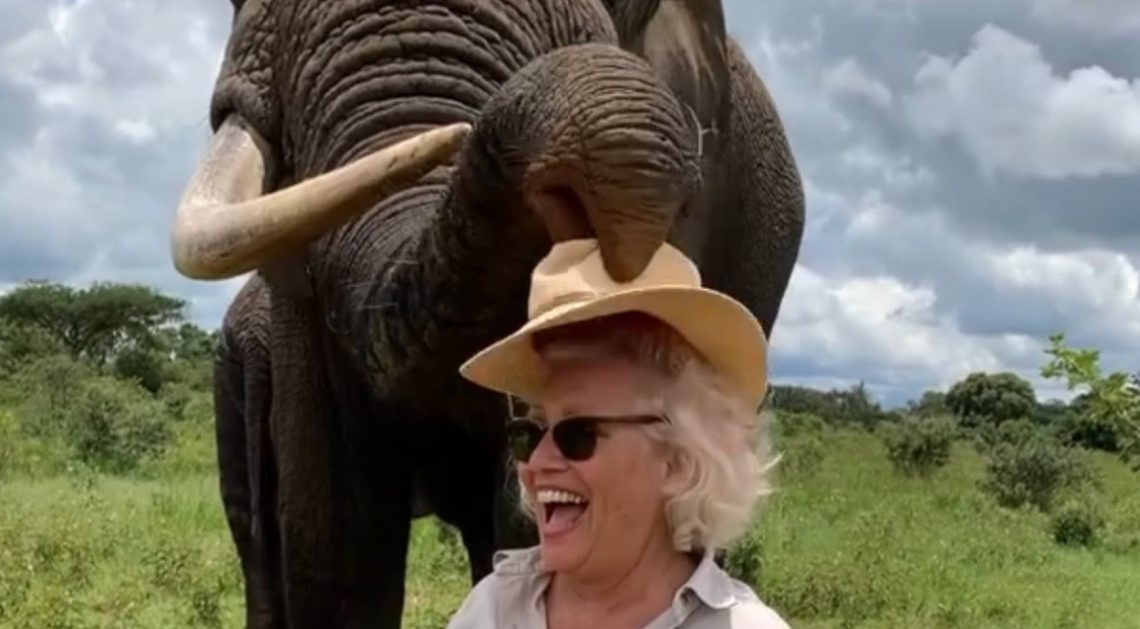 Another viral wildlife footage is warming hearts all over the social media. This time, it is a massive elephant that sent everyone into laughter after he decided to play a joke on a woman who got close to him for a photo. The elephant has stolen the lady’s hat and hidden in mouth, in one of the most comical video I’ve seen in a while! 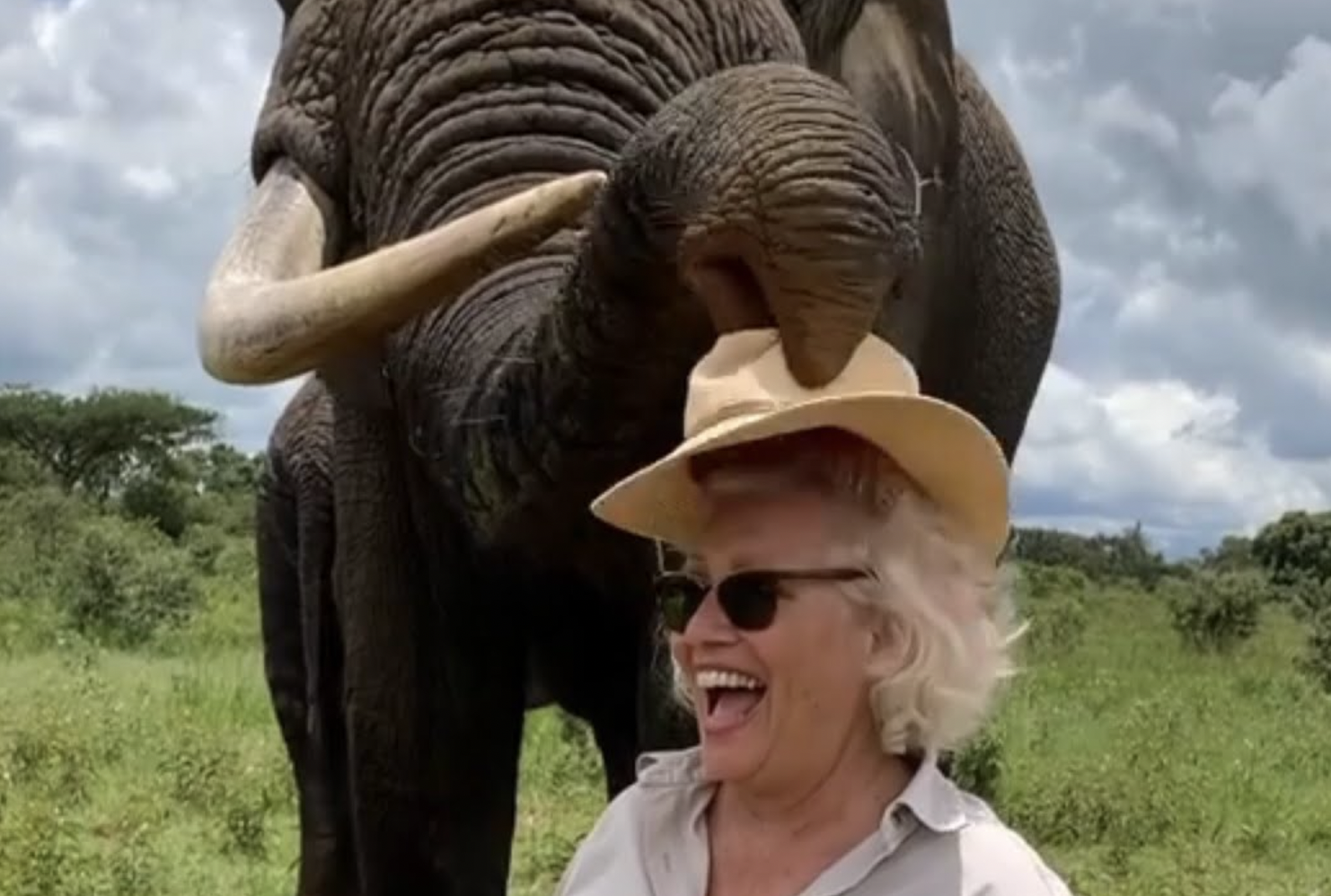 The short video shows a woman standing next to a bull elephant, and smiling to the camera as a friend of her is photographing the moment. Only the clever elephant went for more, and he grabbed the woman’s hat off her head and hide it in his mouth. Everyone burst into laughter upon the elephant’s gesture, but he then returned the hat on woman’s request. 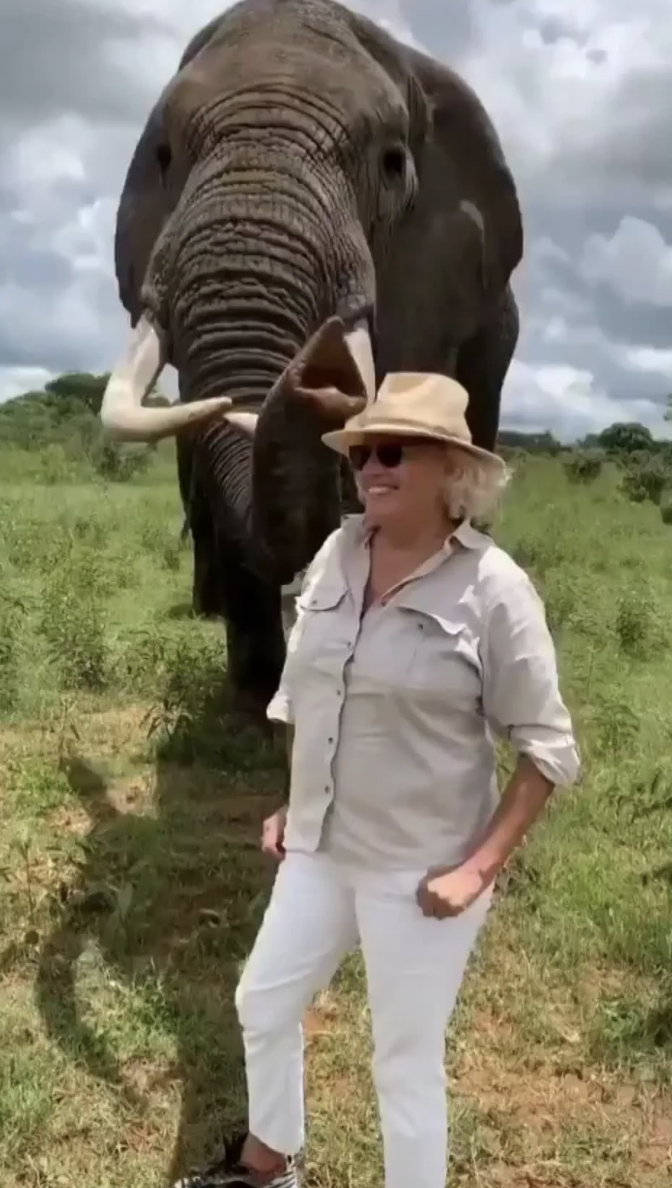 “My sister just gave me that [the hat],” the woman can be heard. Then she’s politely asking the elephant to return the hat. “Please Mac, can I have my hat back?Please…Please!” she says. 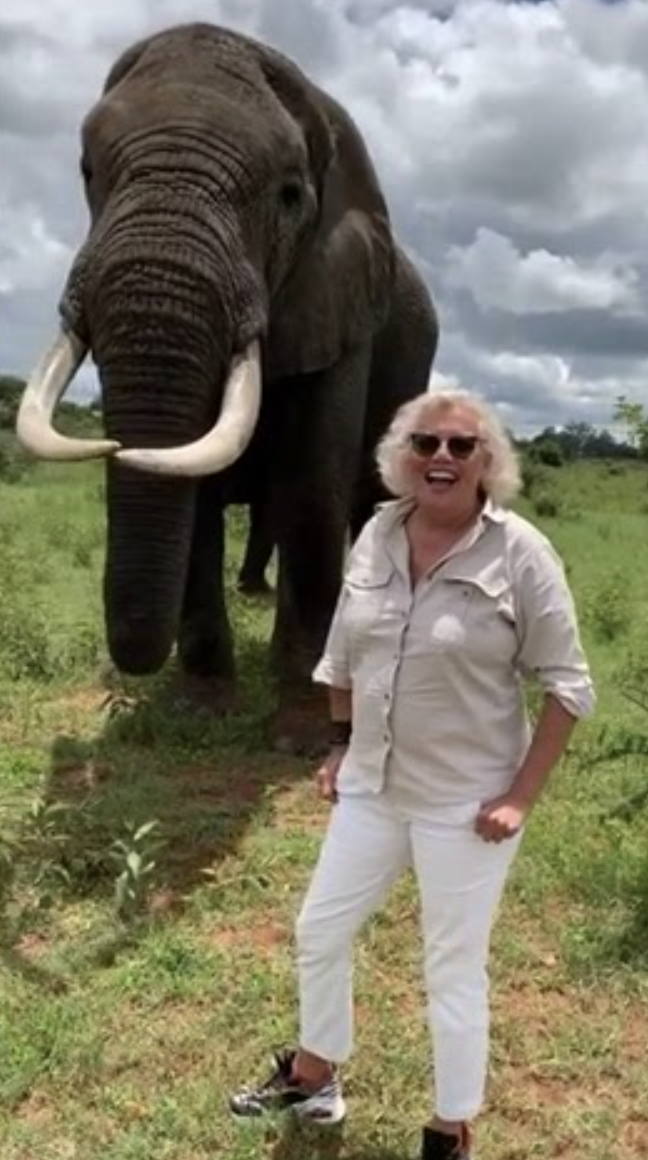 The moment occurred at a Safari Park in Zimbabwe, and it was caught on camera by the other tourists! The elephant, named Mac is very familiar with the park visitors, and very friendly too, as it can be seen in the adorable scene.