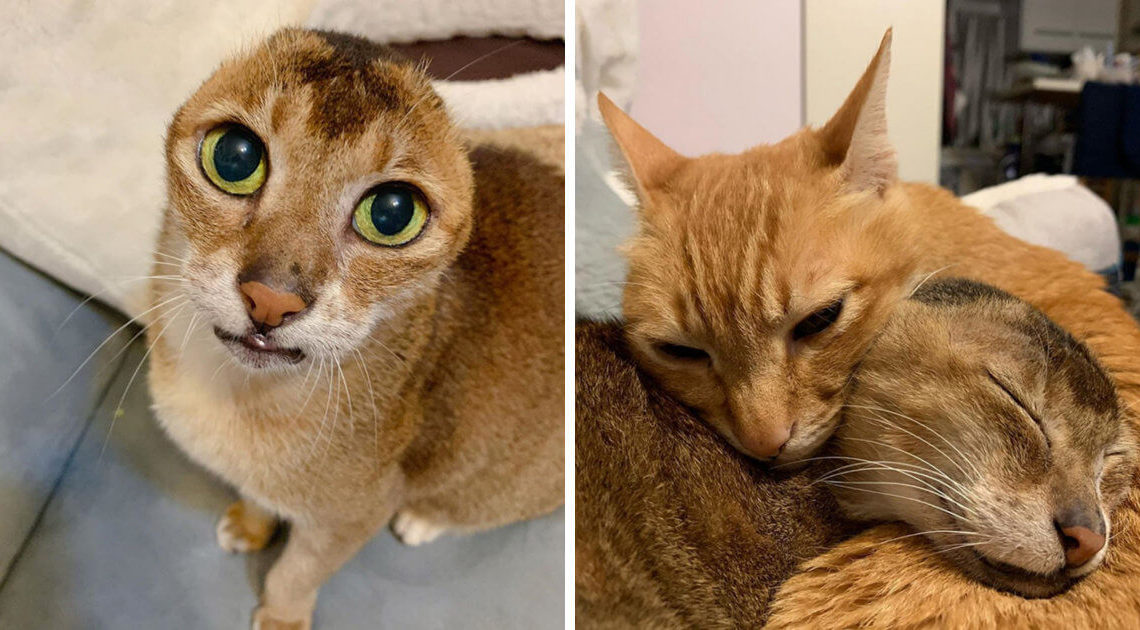 f you only glance at the photos, you will be mistaking this kitty for an otter. Potato the cat is a special one, not only he is earless but he is pretty much a gentleman with his outstanding personality. The owner found Potato on the streets in China after being sick and abandoned for over 2 years. He was brought to the vet and was diagnosed with ceruminous adenoma, a rare but benign tumor that swollen in his ear canals and ear flaps. The poor kitty was recommended to have an amputation his both ears completely to prevent the tumors from coming back. Thankfully, the operation was successful, Potato was quickly recovered and he was adopted shortly. Now he is Horlick’s best friend, another kitty in the house.

The only question that comes to everyone’s mind: Can Potato still hear without having ears? The owner of Potato reassured the netizen that he could hear quite well. Nobody knew much about his profile in the past but the more important thing is Potato is very gentle, affectionate, and loyal. Potato’s kind-hearted humans guessed he is around 6-years-old and they also pick a date when he was happily adopted is his official birthday.

What do you think about this adorable earless kitty? It doesn’t matter what happened in the past, if you treat people by heart, they will treat you the same. Let’s scroll down and see Potato’s photos and upvote his most handsome one, and don’t forget to tell us what you think in the comment! 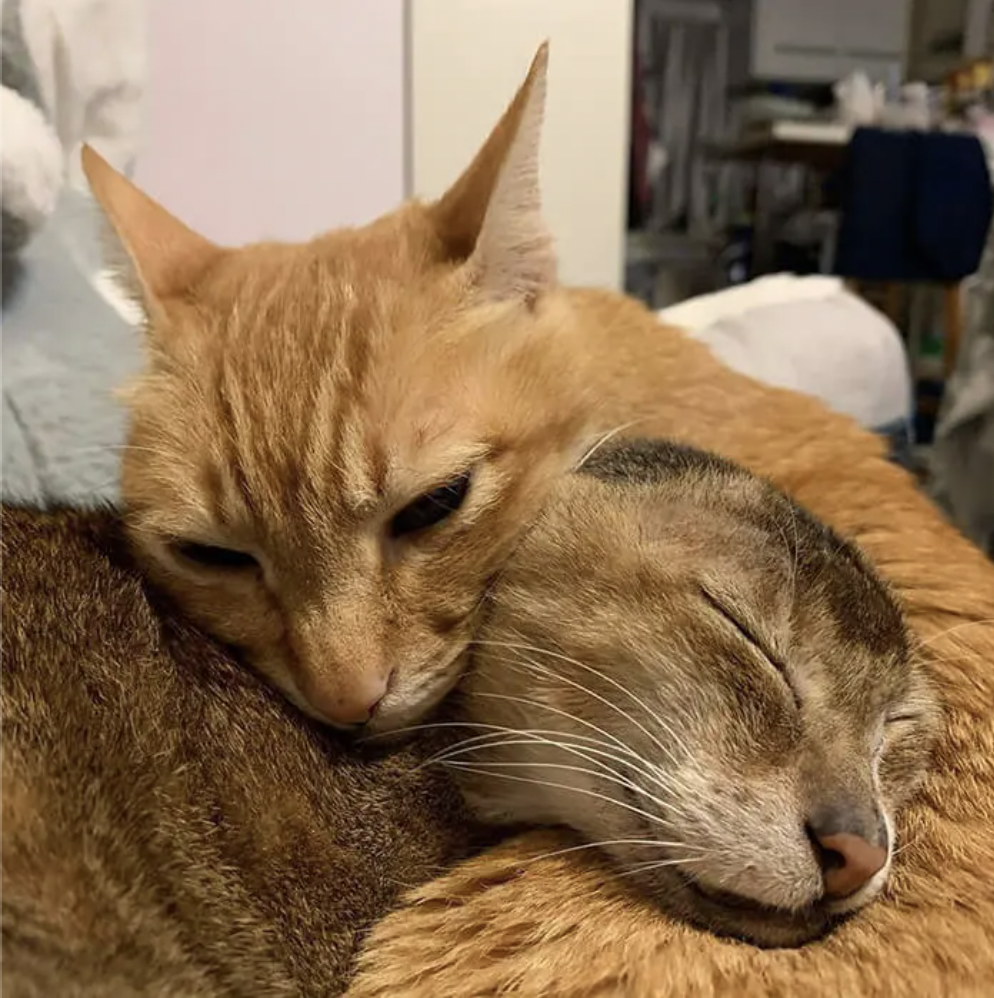 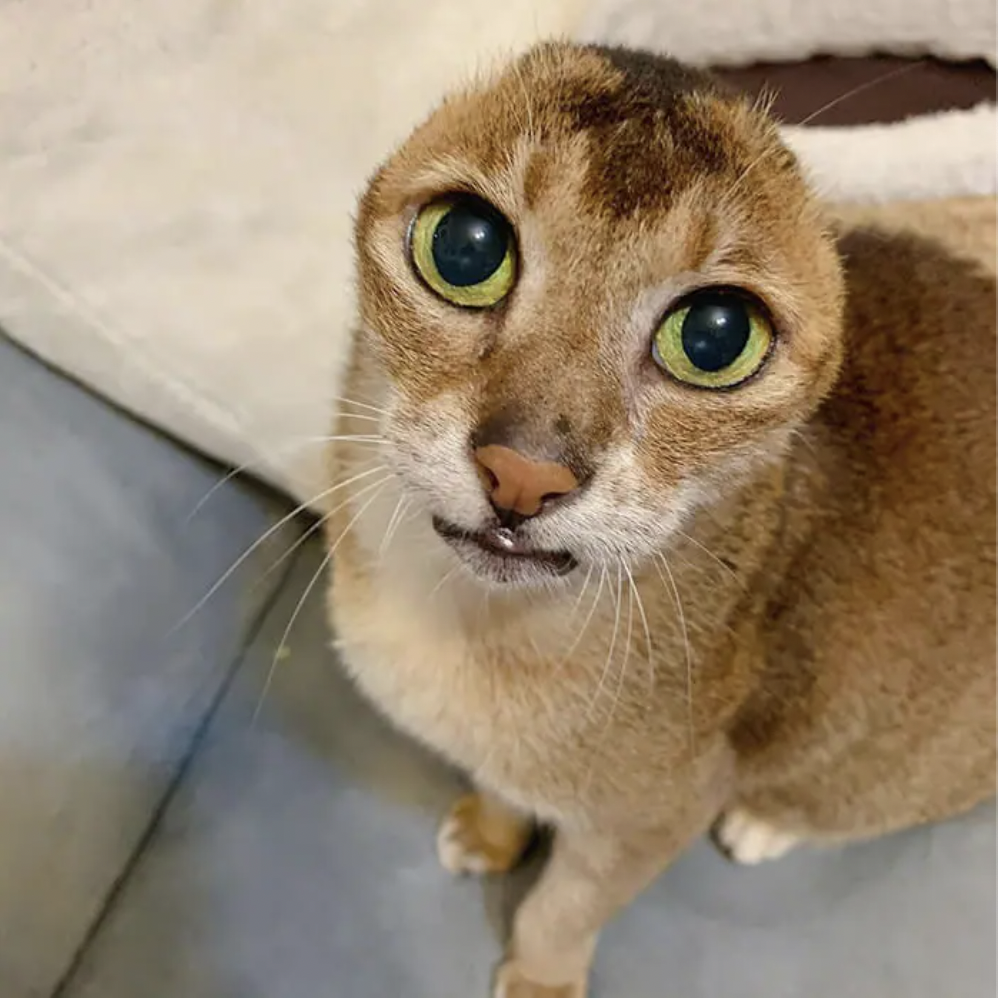 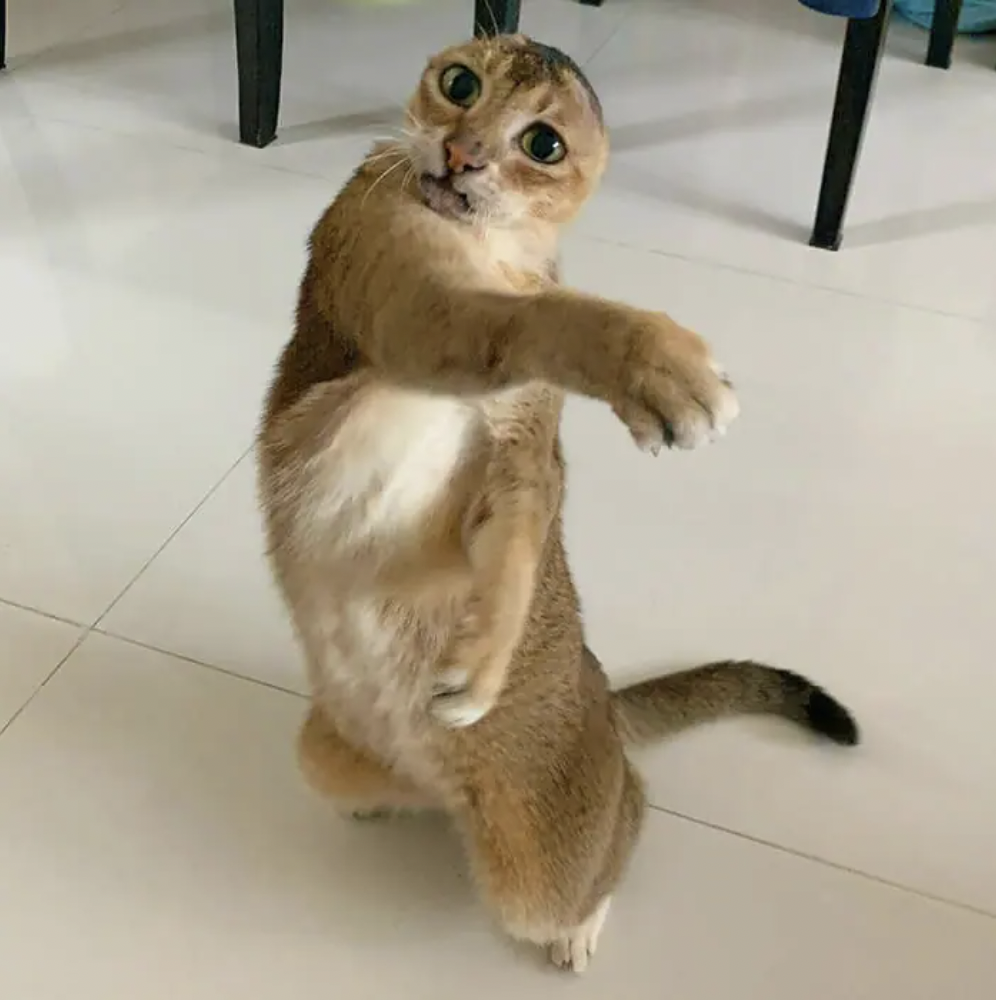 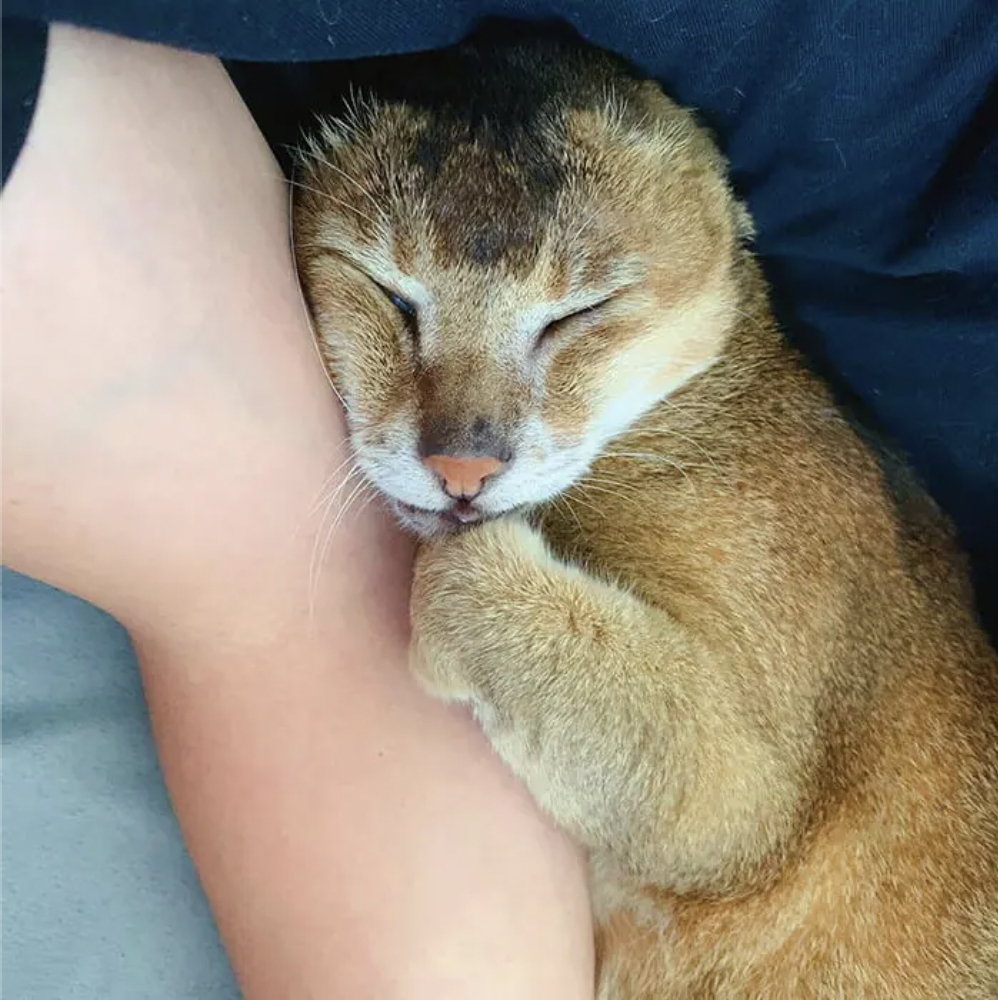 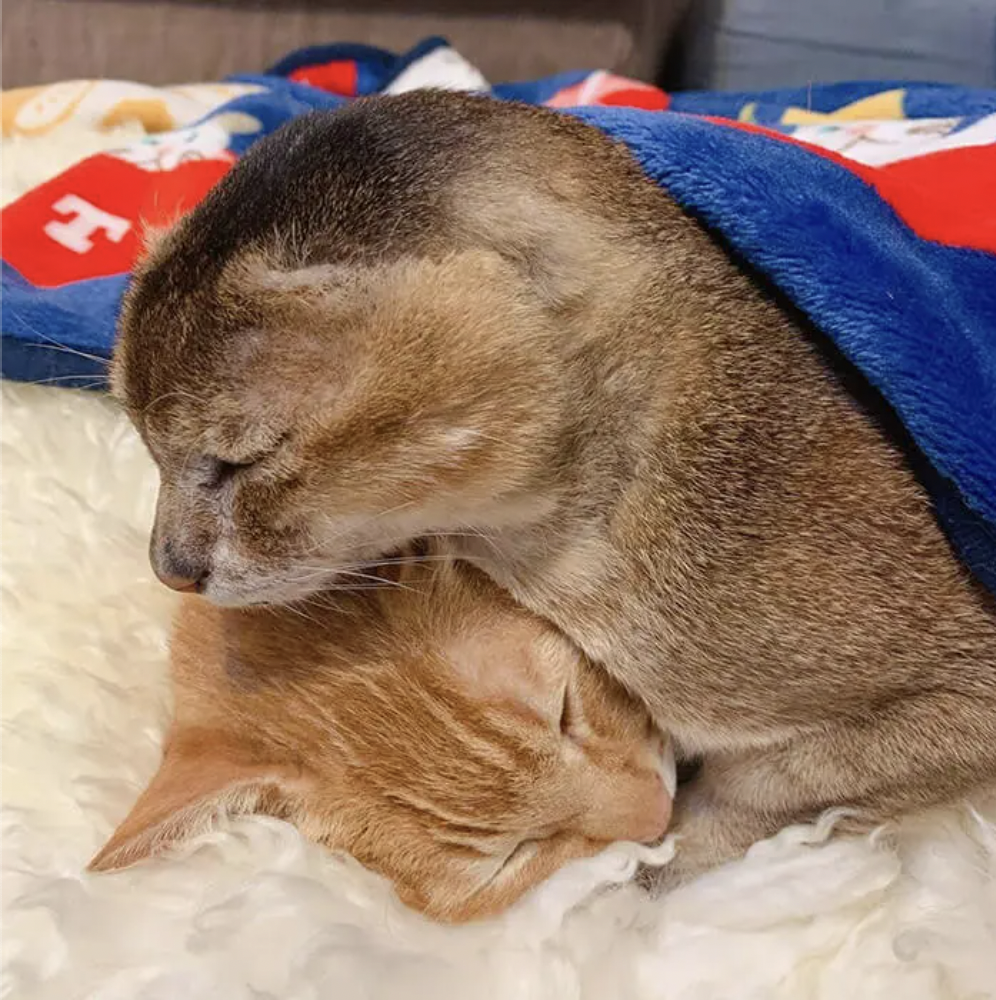 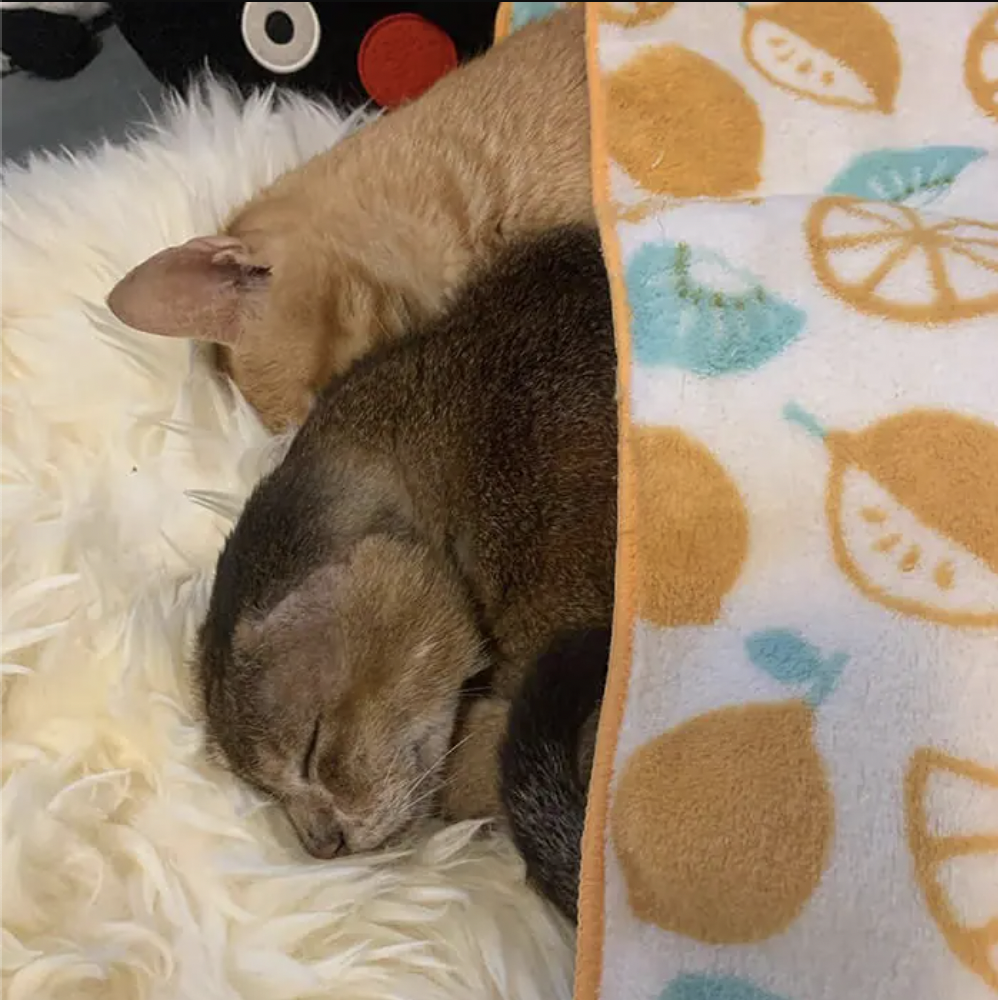 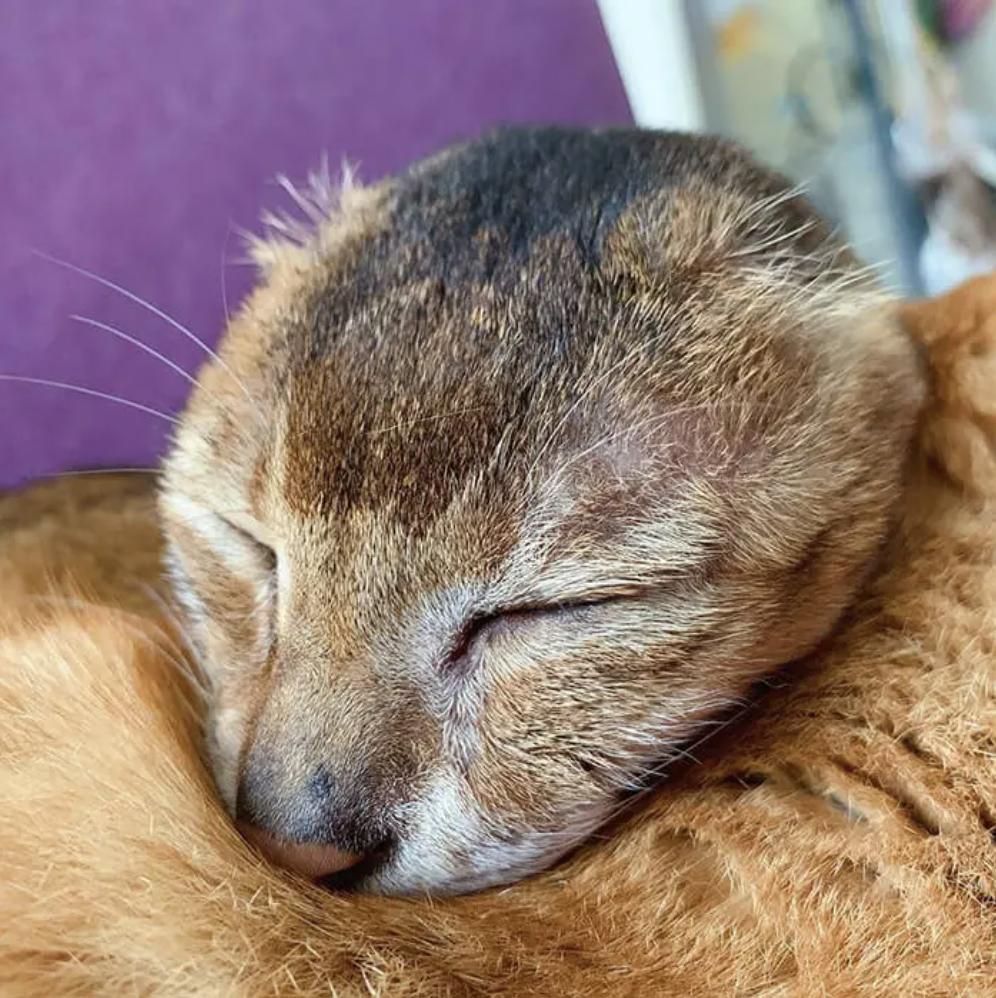 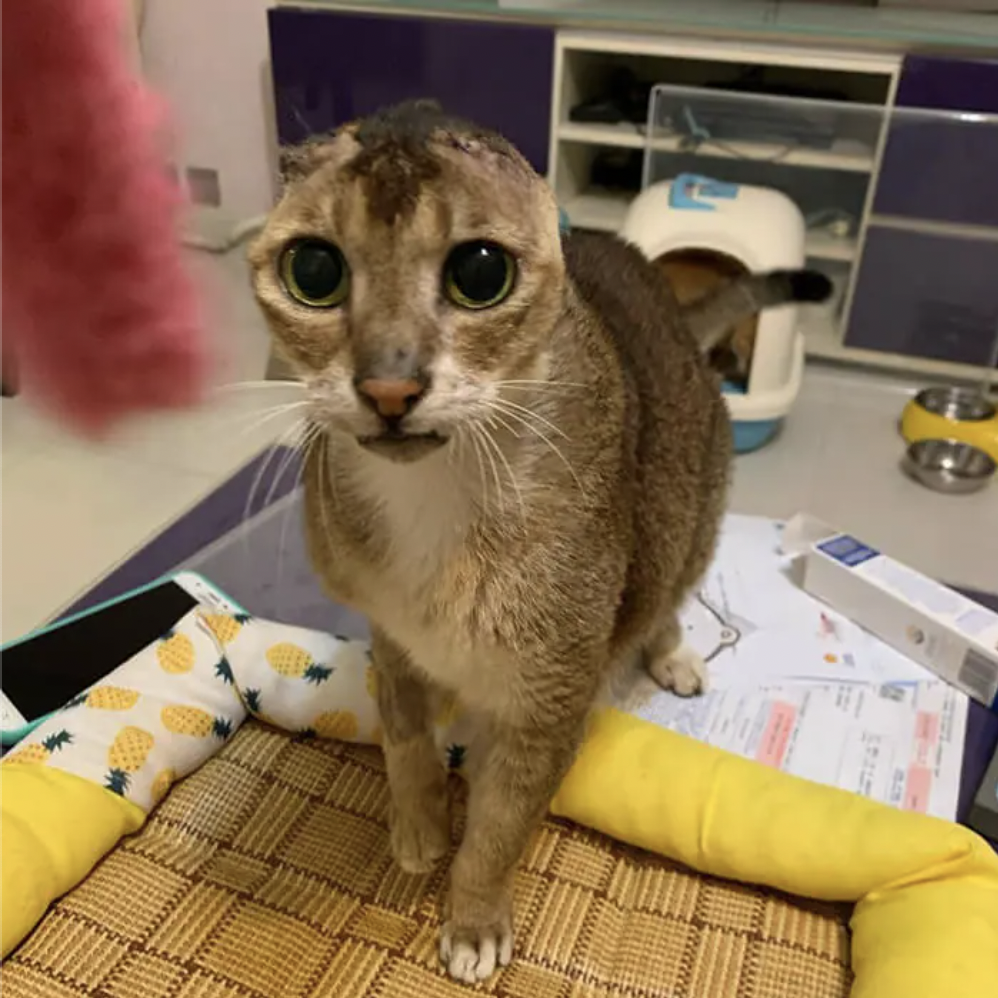 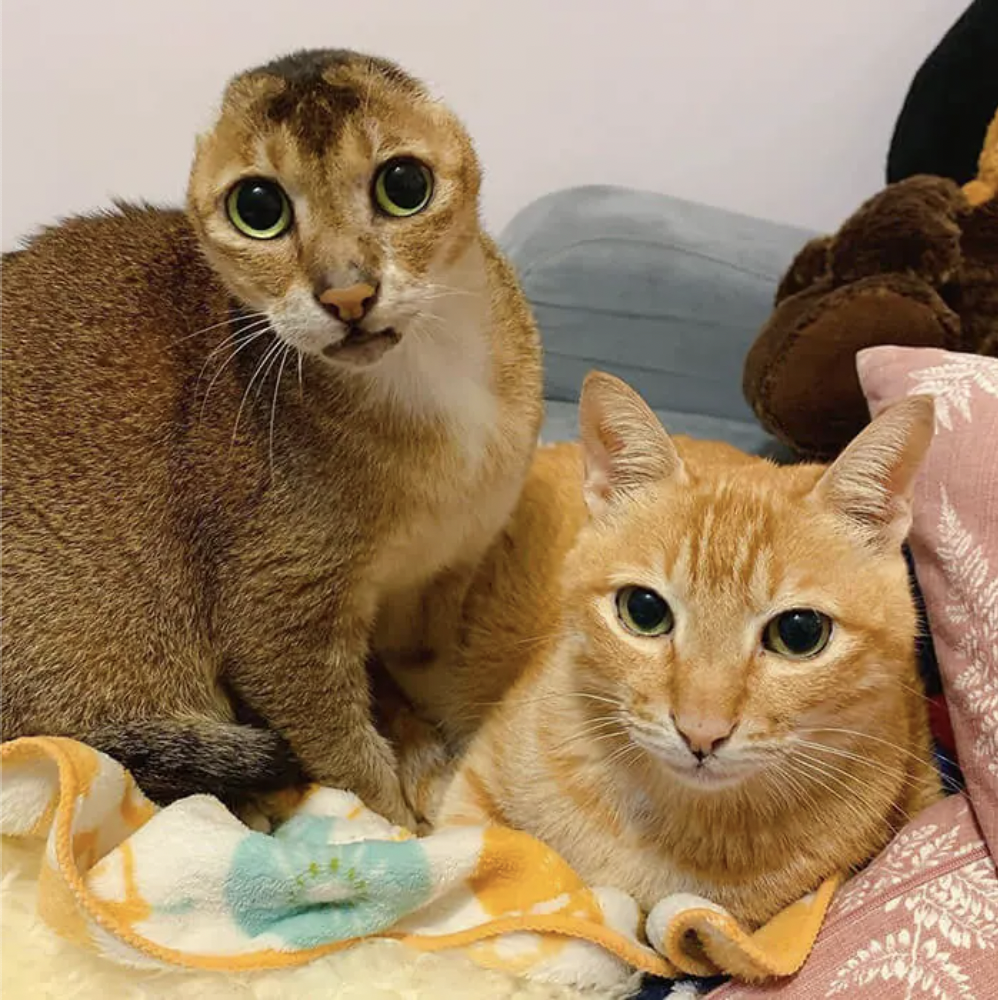 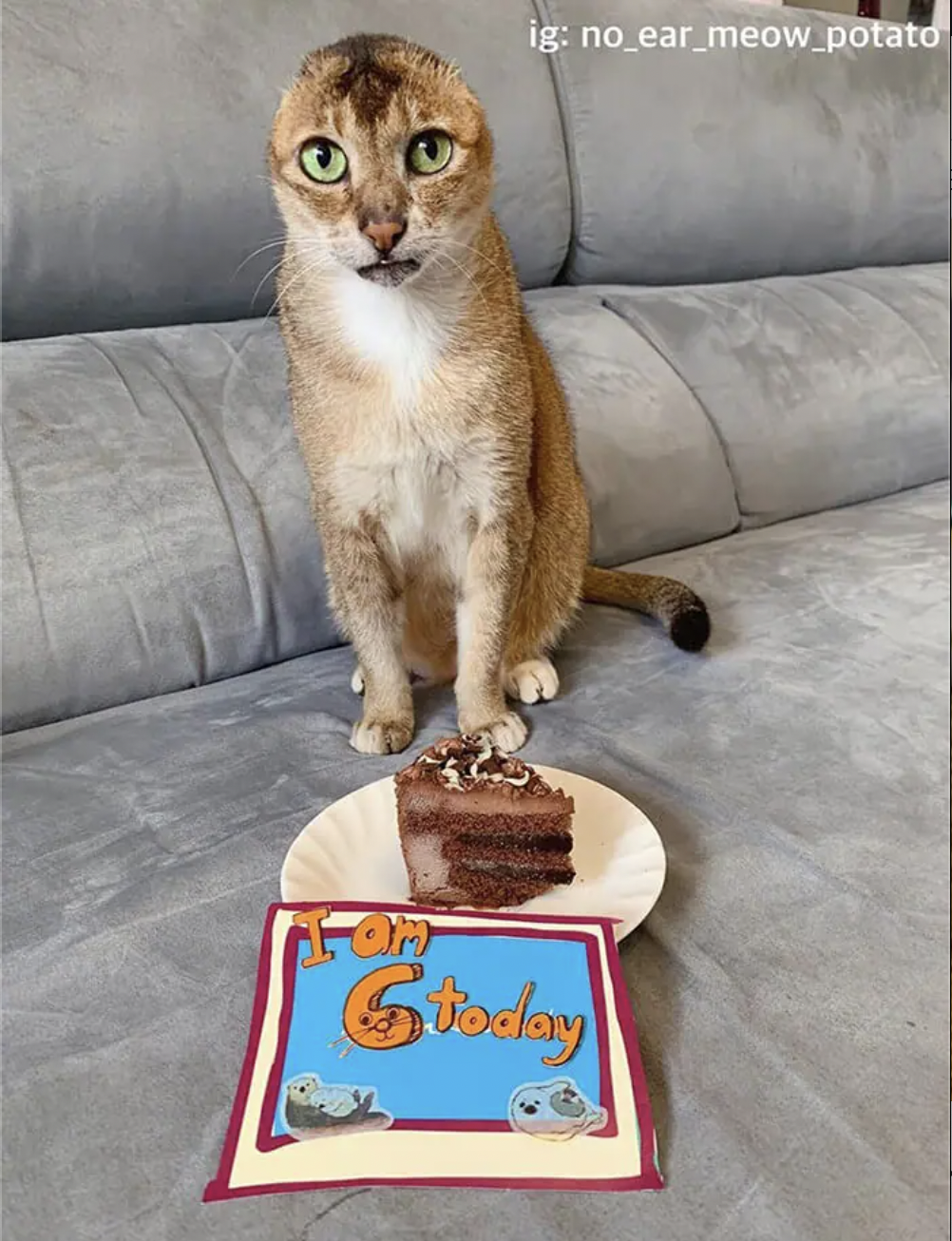 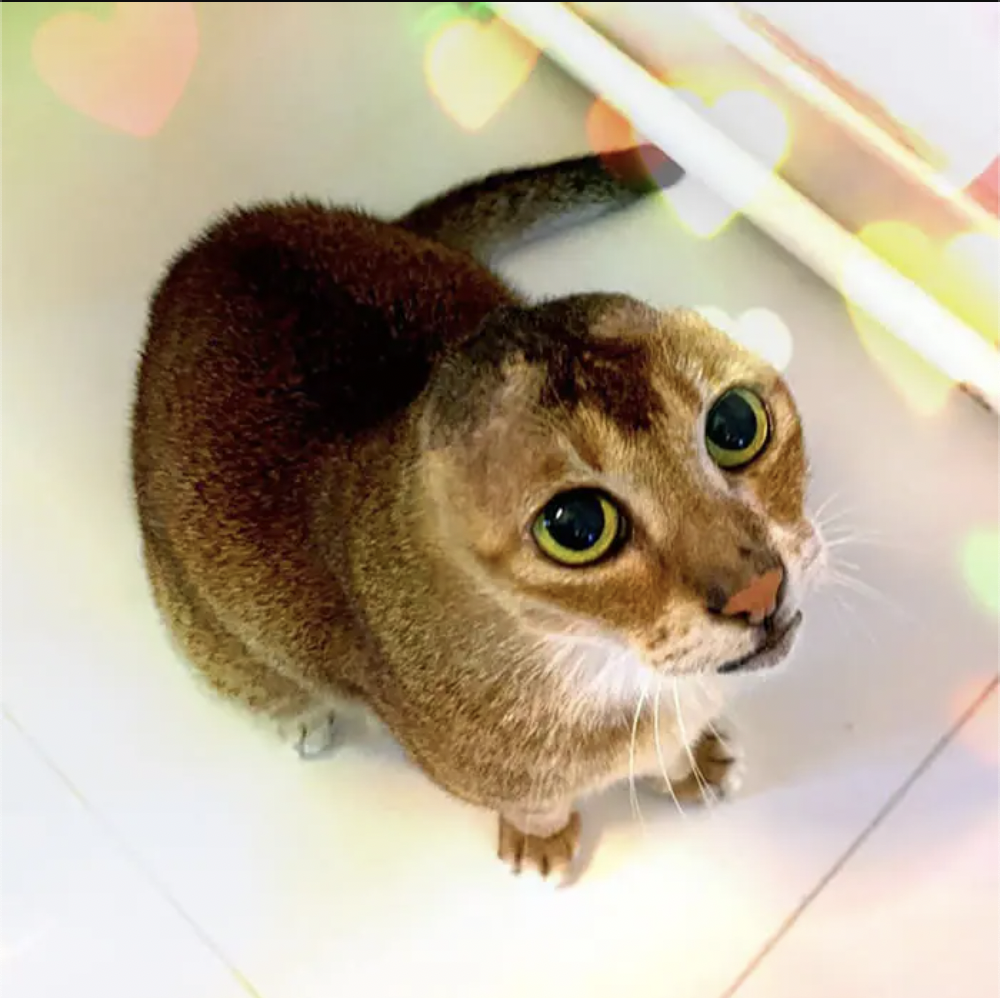 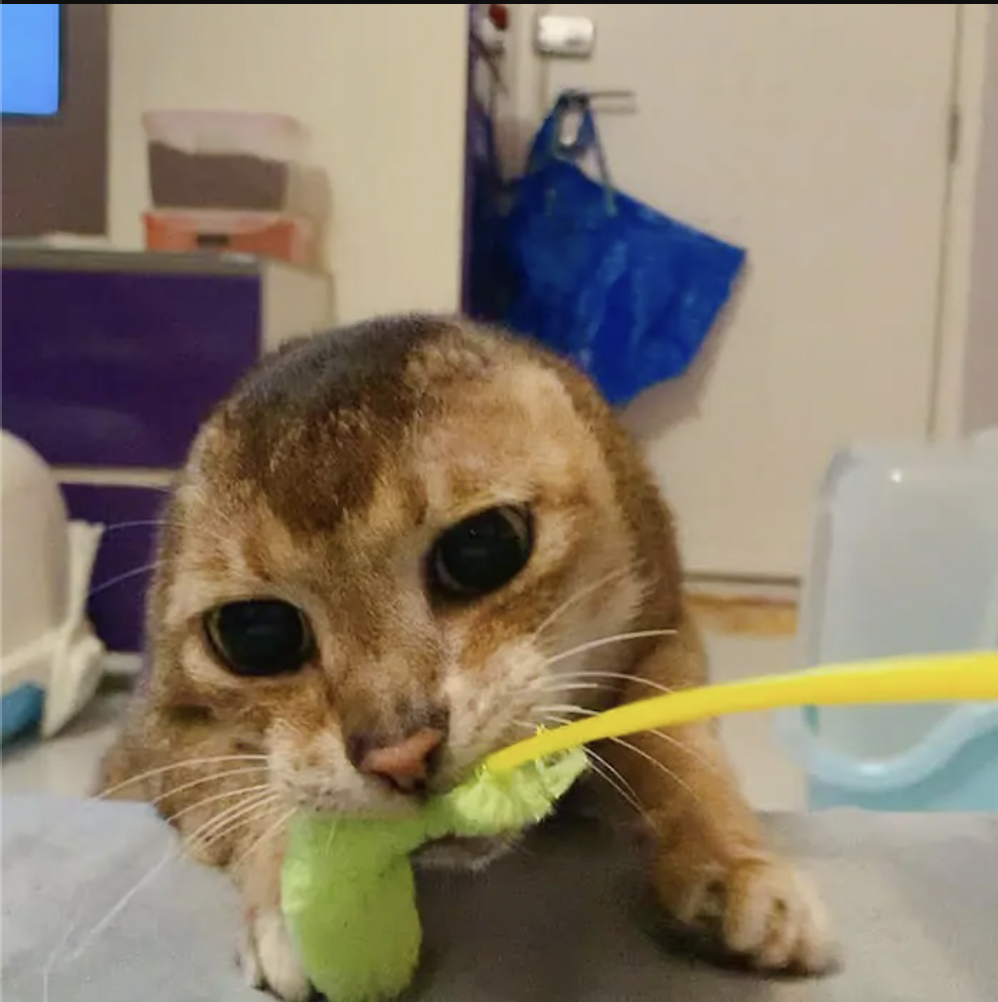