Dumped onto the streets by his owners, he is soon attacked by other strays! 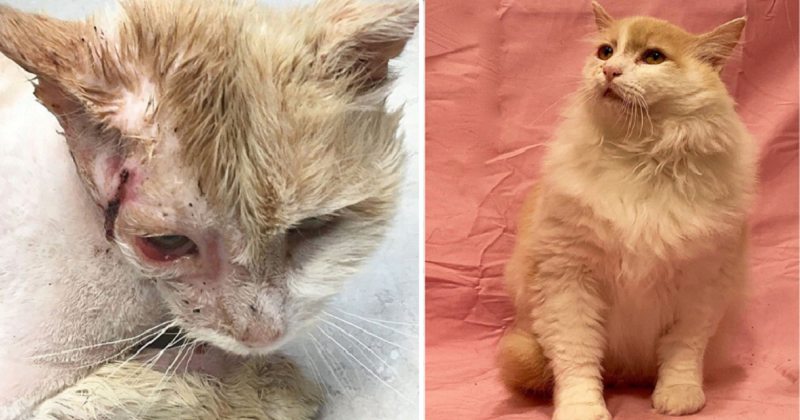 PEOPLE WHO SEEM TO HAVE THE ABILITY TO ABANDON A PET CAT CLEARLY DON’T HAVE THE ABILITY TO CONSIDER WHAT HAPPENS TO THEM AFTER THEY LEAVE!
These cats lack the essential instincts a stray cat learns from their mom. They are left, abandoned and confused, fighting for their lives. Unable to find regular sources of food, they are usually attacked by other stray cats and dogs.

One such cat, Randy had no choice but to confront the weather as well as other stray animals when his owners decided it would be a good idea to dump him. He was left outside during winter, with no shelter, doing his best to scrounge for food. Neighbors saw him the following summer, finding him wounded. 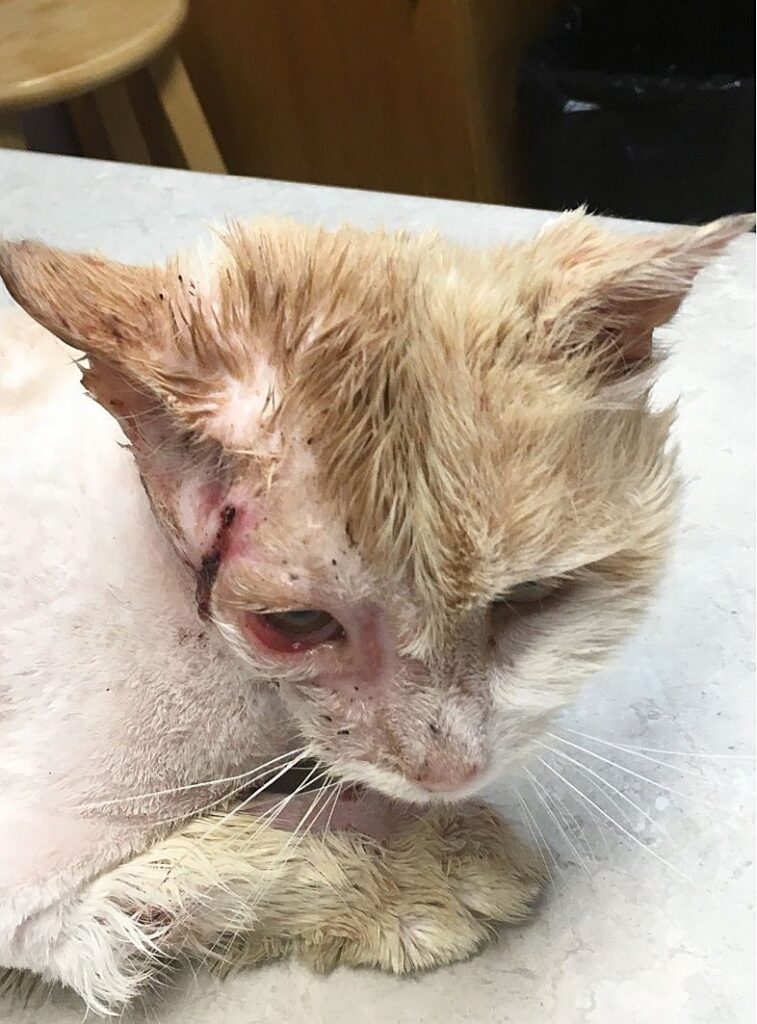 Randy had been assaulted by another animal, leaving him with an unrecognizable face. His wounds were infected, and one of his eyes was swelled shut. The neighbors alerted RappCats of his injury and volunteered to assist in his capture so that RappCats could care for him.

Randy was apprehended and transported to the vet to have his injuries examined and treated due to weariness and hunger. Randy’s injuries took months to heal, and he had to relearn to accept and trust others. 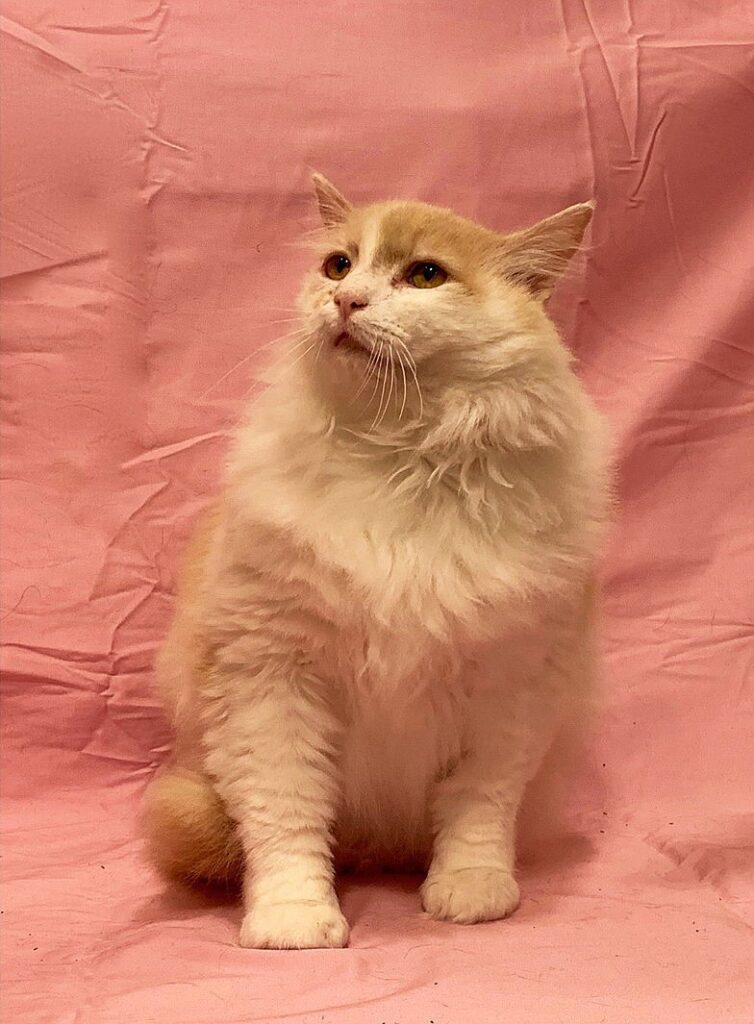 Randy was able to recuperate thanks to RappCats’ love, care, and attention. He was adopted into a loving family where he is properly cared for and cherished. Randy is a very happy cat right now.

Suffering From Frostbite, Fighting A Losing Battle To Survive The Winter, He Decides To Take A Chance, Pawing At Her Window Begging To Be Let In!

Please SHARE this with your cat-loving friends and family.