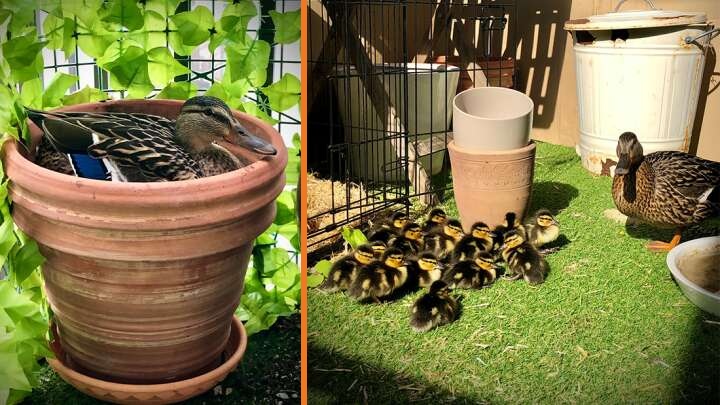 A nesting mother duck has returned to the same nesting spot as the previous year, much to the delight of the quarantined owner of the flat 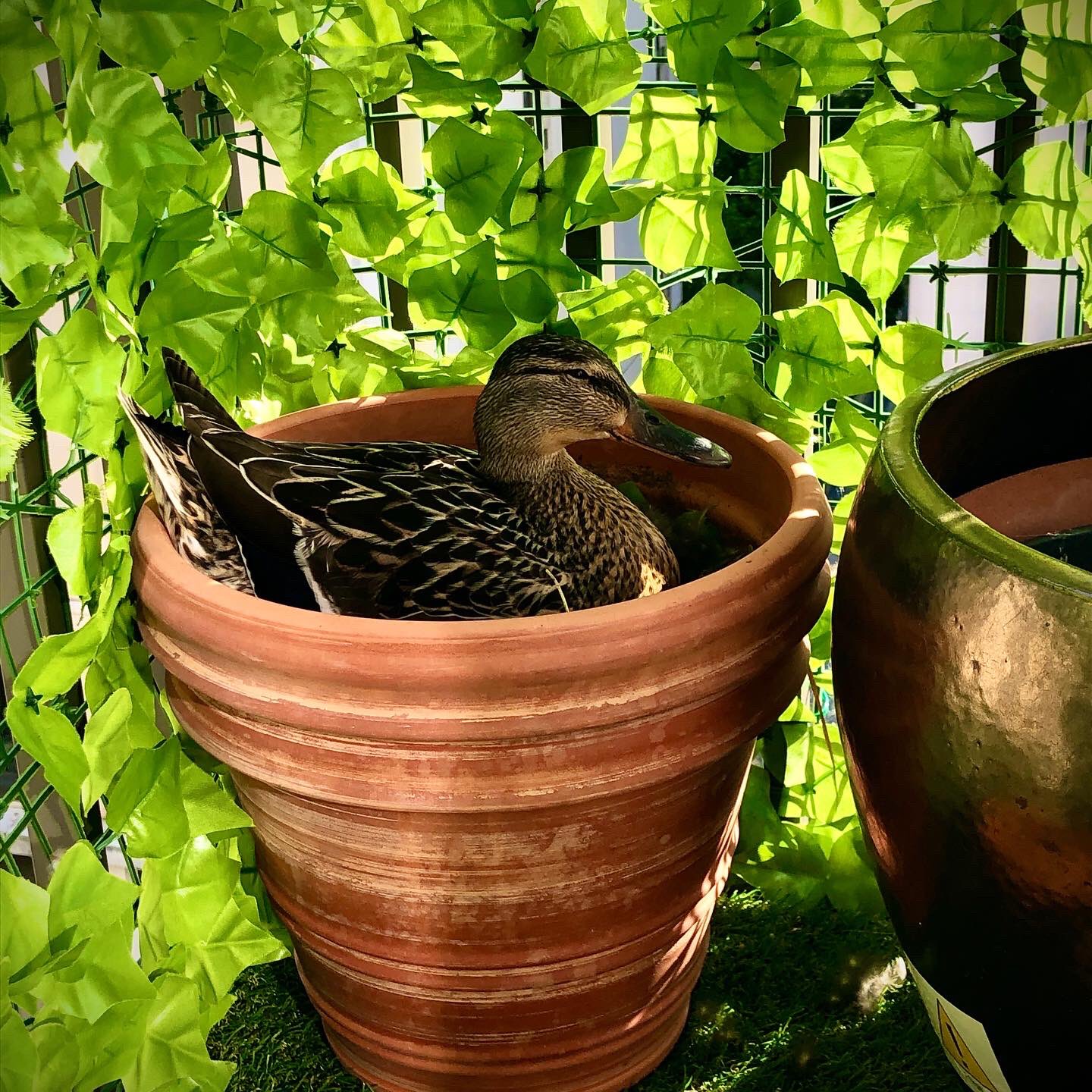 During the first covid lockdown in London, Johanna Kolerski-Bezerra noticed a mother duck who had set up camp on her seventh-floor balcony.

The East-London block of flats is known for its urban feel and is certainly not the place you would expect a duck to raise its ducklings. 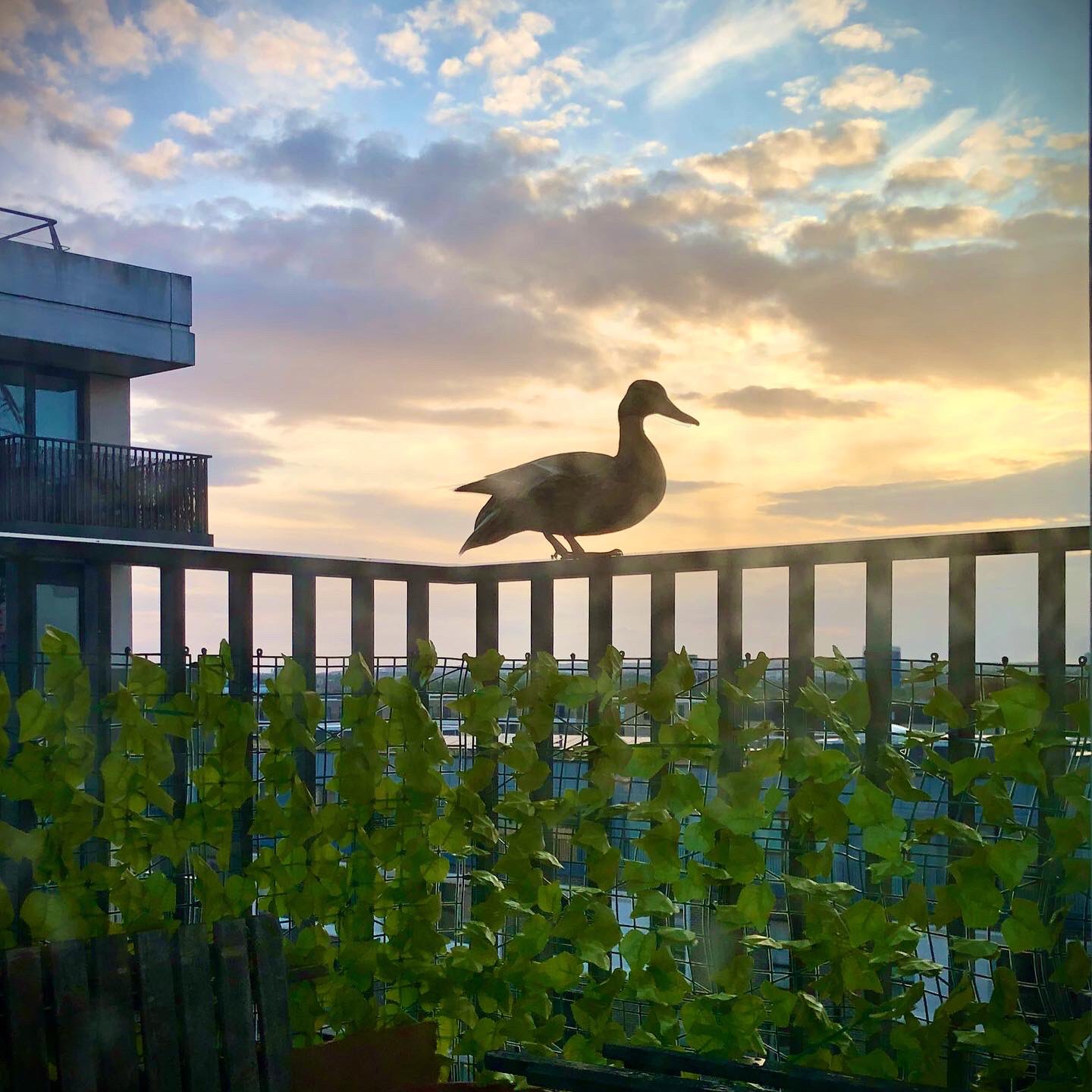 Johanna named the mother duck Carmen, and she welcomed the distraction in such unprecedented times.

One year on, after the lockdown was enforced again in 2021, the mother returned to the same spot to reclaim it. 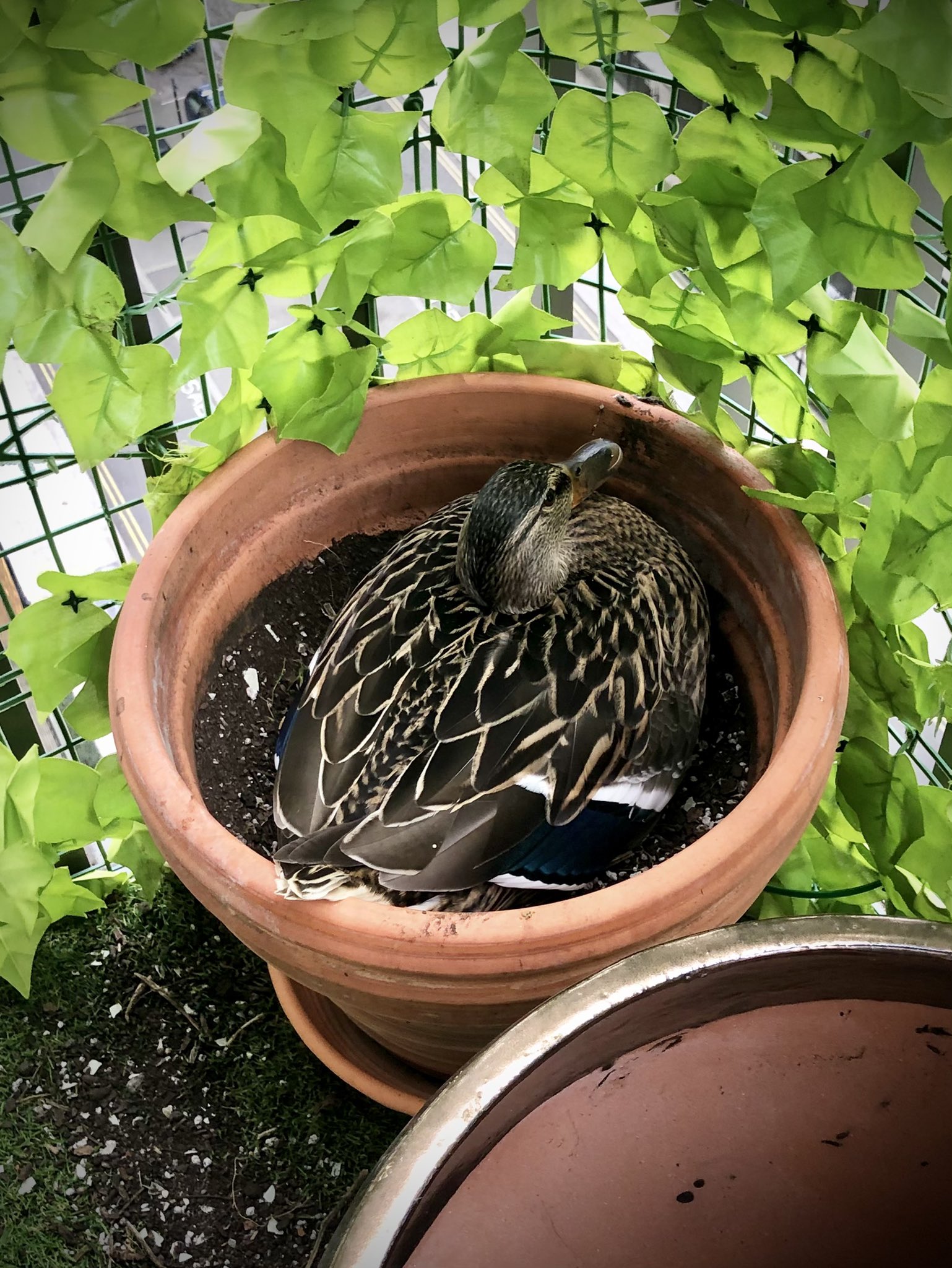 This time, Carmen brought a male duck, who Johanna presumed to be the ‘baby-daddy.’ “The first time we saw an egg it was a real surprise,” she explains. 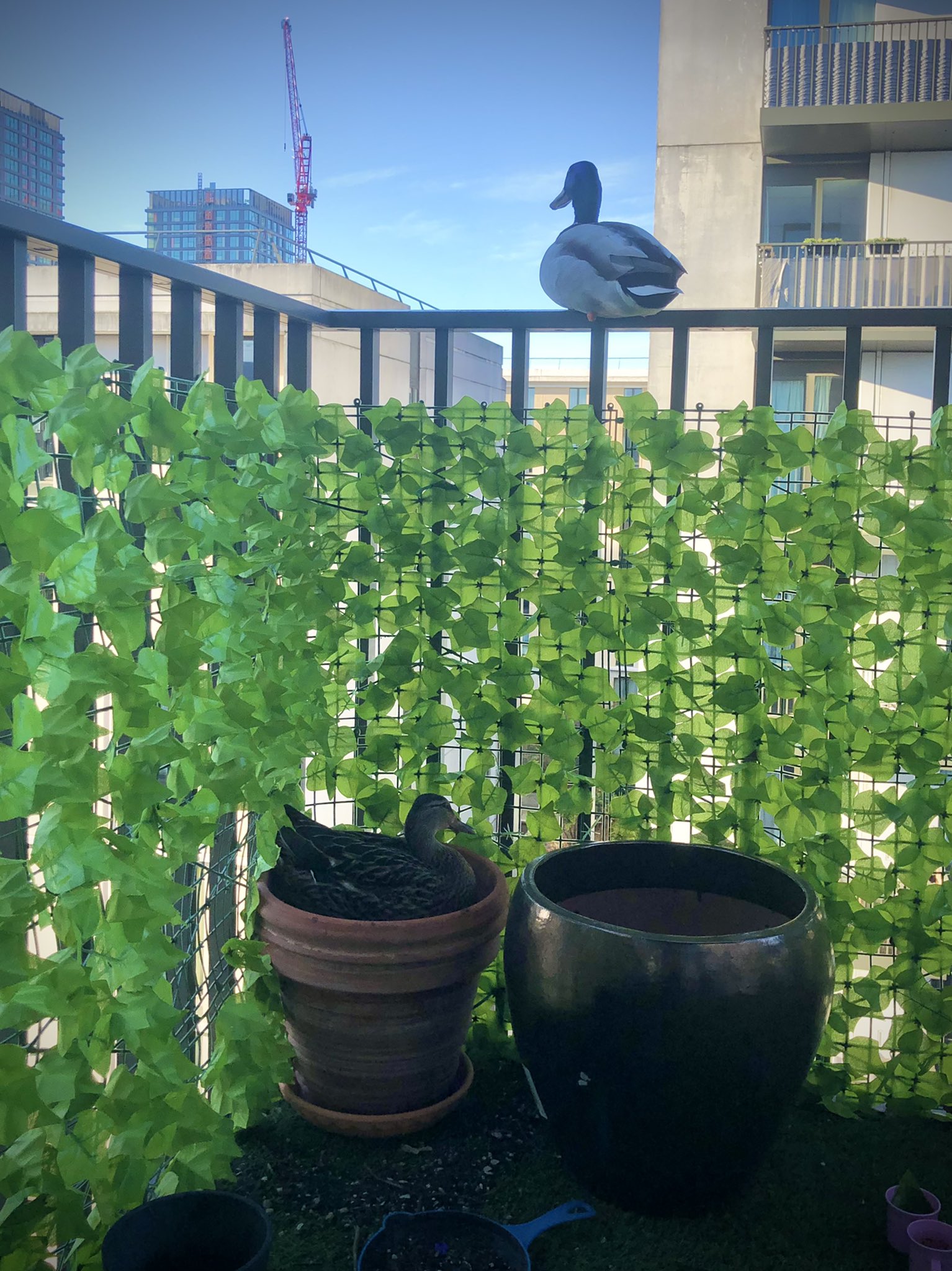 “How can a duck lay an egg on a seventh-floor balcony in a very urbanized area?! The second time around was a mixed feeling. We were happy to have her back but dreading the intense cleaning that comes after the ducklings.” 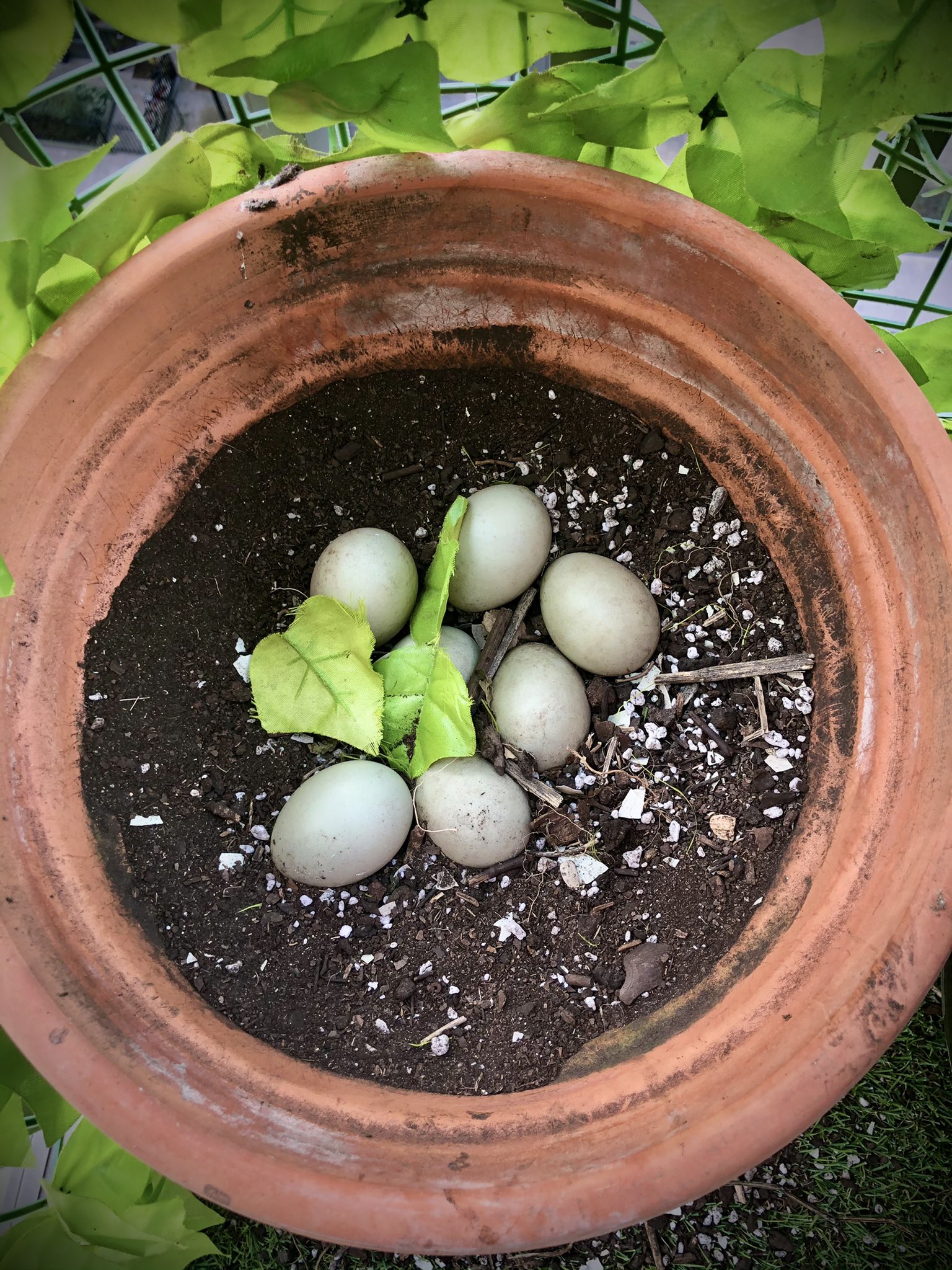 Johanna documented the whole process on Twitter. This showed the mother preparing her nesting materials, plucking leaves and her own feathers to keep the eggs warm. 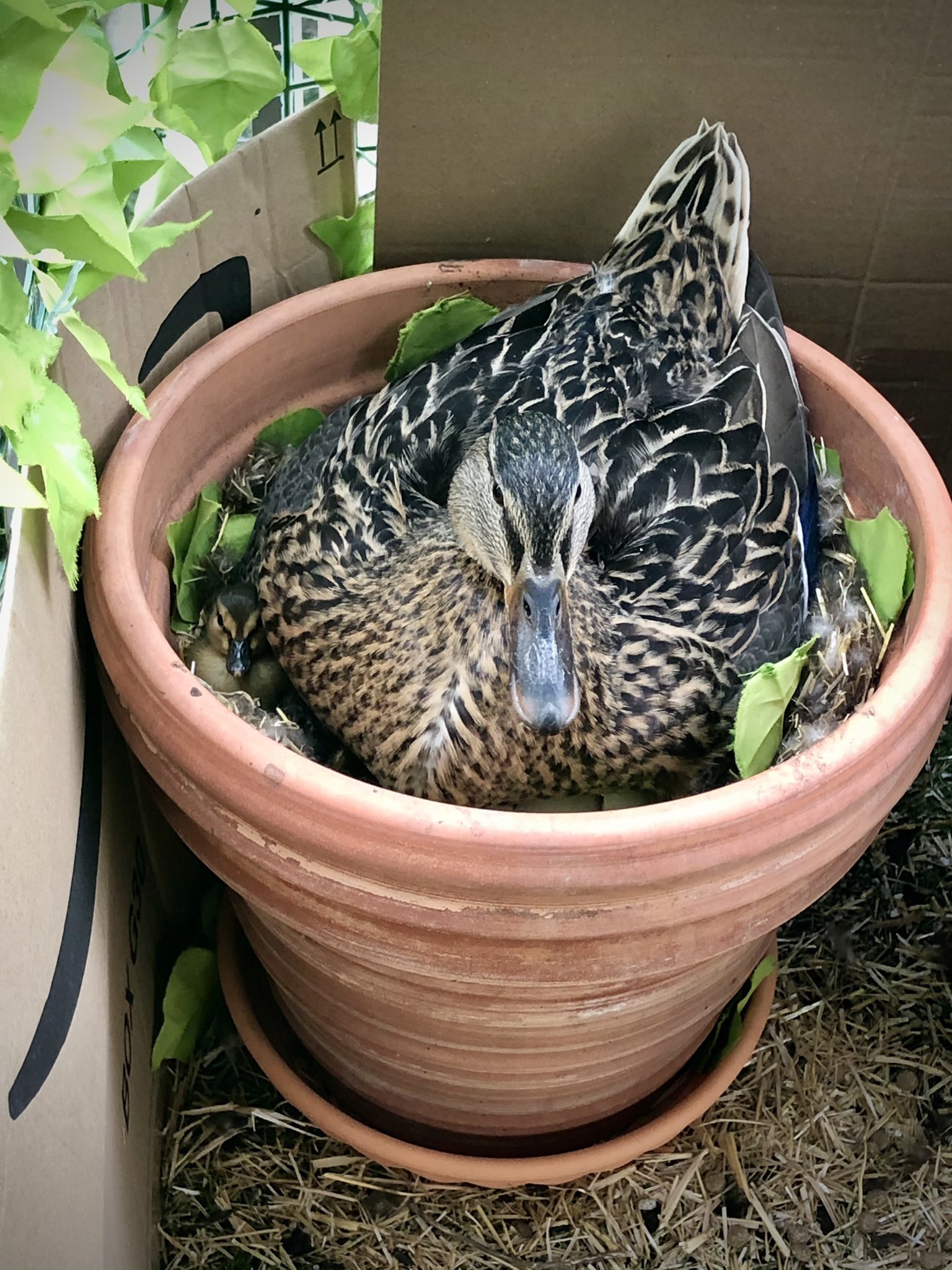 Six weeks later, the eggs began to hatch, “The new thing we learnt this year was to call for help,” says Johanna. “Getting a duck and ducklings off a balcony is hard!” 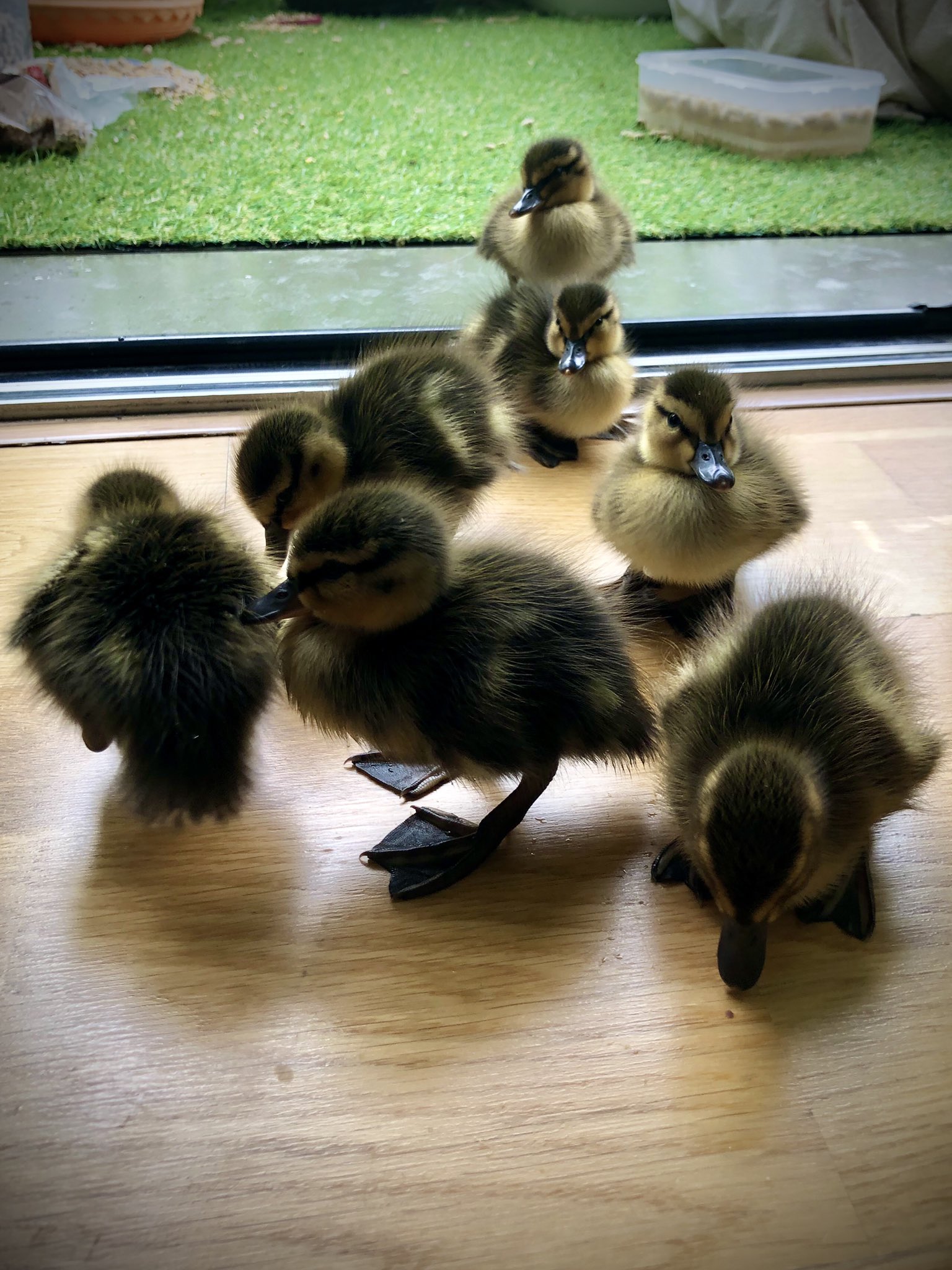 “Two volunteers from the Swan Sanctuary—Gill & Andy—came, and without them we couldn’t have done it. All of us took the duck family to the nearest pond, Waterglade, in the East Village.”

So it is a happy ending for Carmen and her new family, now we wait to see if she will return next year!