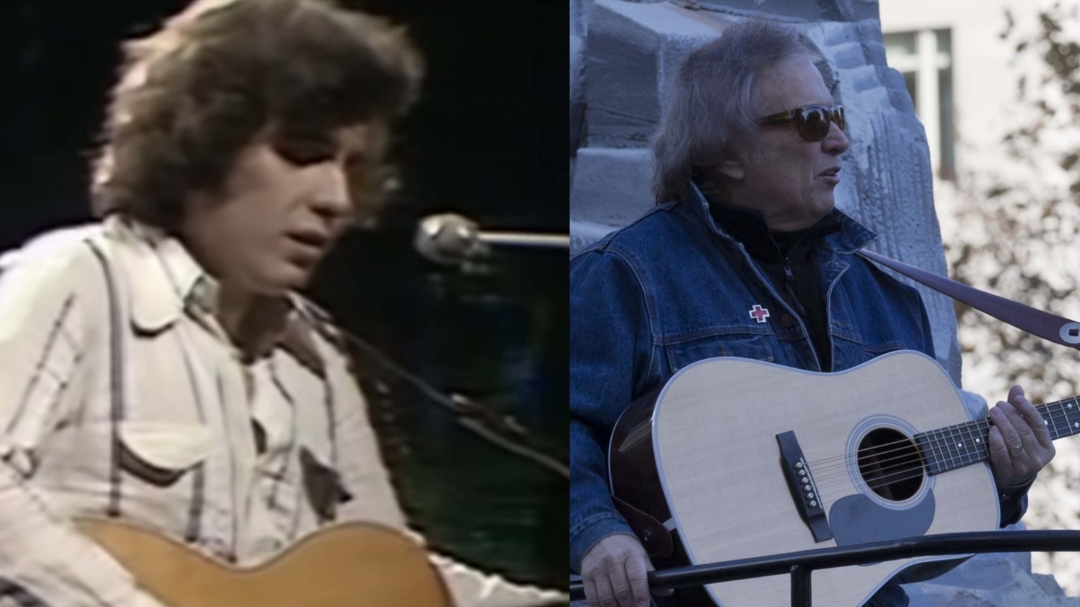 Don McLeanDon is a famous American singer who inspired a complete era with his music and songs. Still, some of his songs are a mystery.

Nowadays his life is going in silence. The singer married twice and recently has been engaged in a new relationship. You will be shocked to know that his girlfriend Paris Dylan is 48 years younger than him. But how did they meet up? 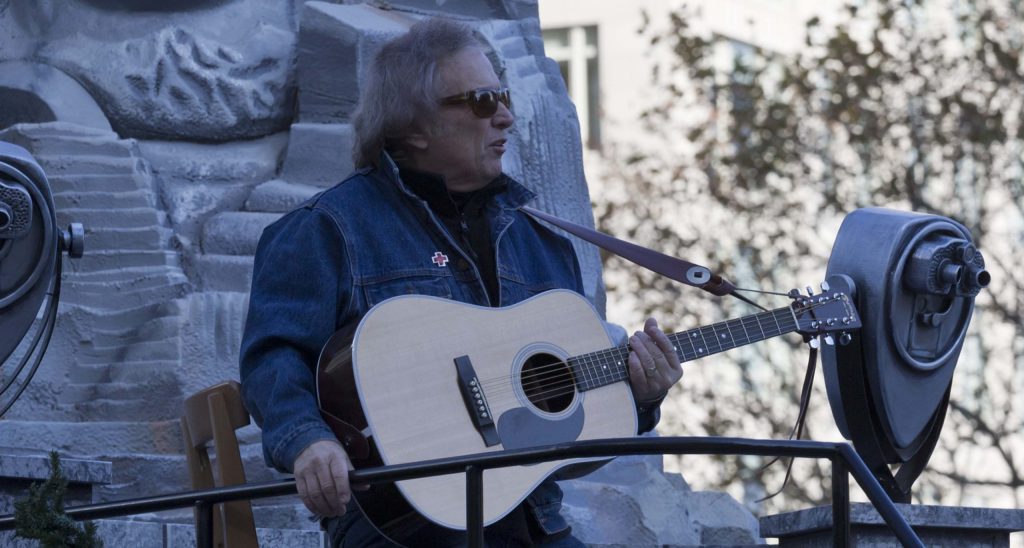 Don McLean was born in 1945 on 2nd October in New York. He loved music from the very beginning and used to listen to recordings of his father and radio.

In childhood, Don McLean suffered from asthma. Therefore he missed plenty of schools and moved forward to start a career in music.

Don got his first guitar from his sister in his teenage and started to take music sessions. Slowly he began to come up with his health issue and his breathing problem was now somehow in his control. That was the plus point for his music career.

Don was 15 when his father passed away. He said “I cried for two years. The Guardian. “I blamed myself.”. His father was the one providing him music lessons. So when he passed Don thought to pursue a career in music and that would be a tribute to his father.

At the age of 16, Don was invited to join a group name Rooftop Singers. At that time Don thought he was more at the troubadour. 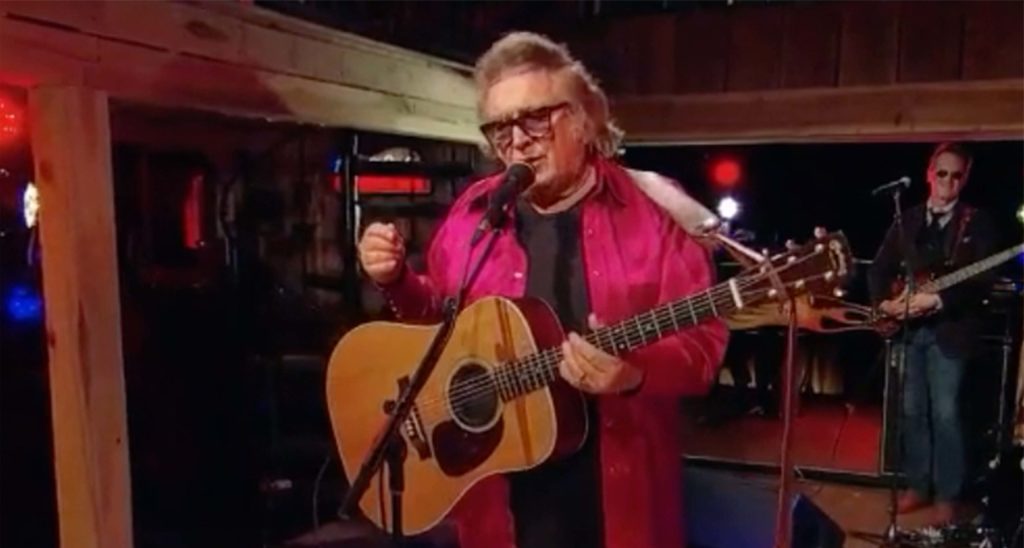 He decided to go to Villanova University instead of joining the band. But unfortunately, he was dropped out after 4 months. For the next six years, Don practiced guitar and performed at various venues in New York.

Don earned his bachelor’s degree in business administration from lona college in 1968. Rather than going for higher studies, he decided to continue his career in the music industry and give time to his passion.