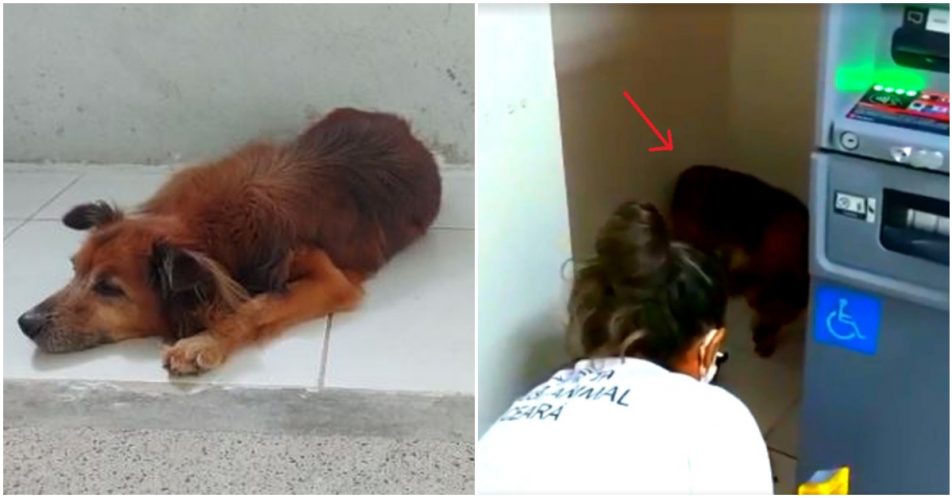 Have you ever known a friendship more faithful than a dog?

By far, dogs hold the place of man’s best friends for all eternity. Because they give themselves unconditionally to their humans, in poverty and plenty, as well as in health and sickness. 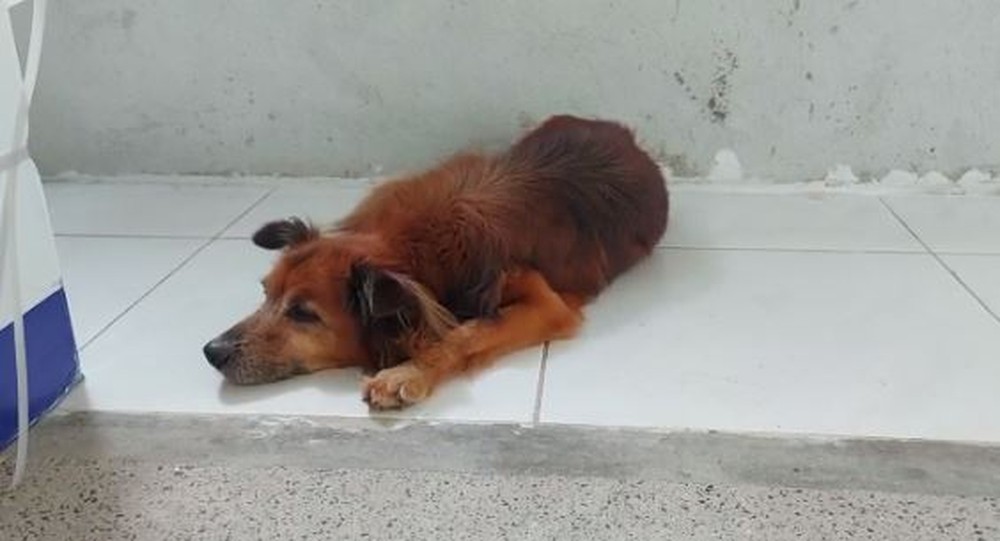 This is well known to the staff of the Heart Hospital in Fortaleza, Brazil, who were amazed by the great loyalty of a canine to its human. The furry face, dark and dismayed, wandered around the premises, desperate to find his favorite person.

The animal, name unknown, arrived at the hospital accompanying her human in the ambulance that was transferring him. She refused to be separated from him the whole time. But unfortunately, the man lost his life due to a sudden heart attack.

He stayed by his side until the end.

Probably, spending his last minutes of life next to a being that loved him to the end, was comforting to the man. But nothing can make the puppy understand his unexpected departure.

So much waiting caused this puppy to refuse to want to interact with the hospital staff. Although that didn’t stop him from being fed and cared for as one of the most valued residents of the place. 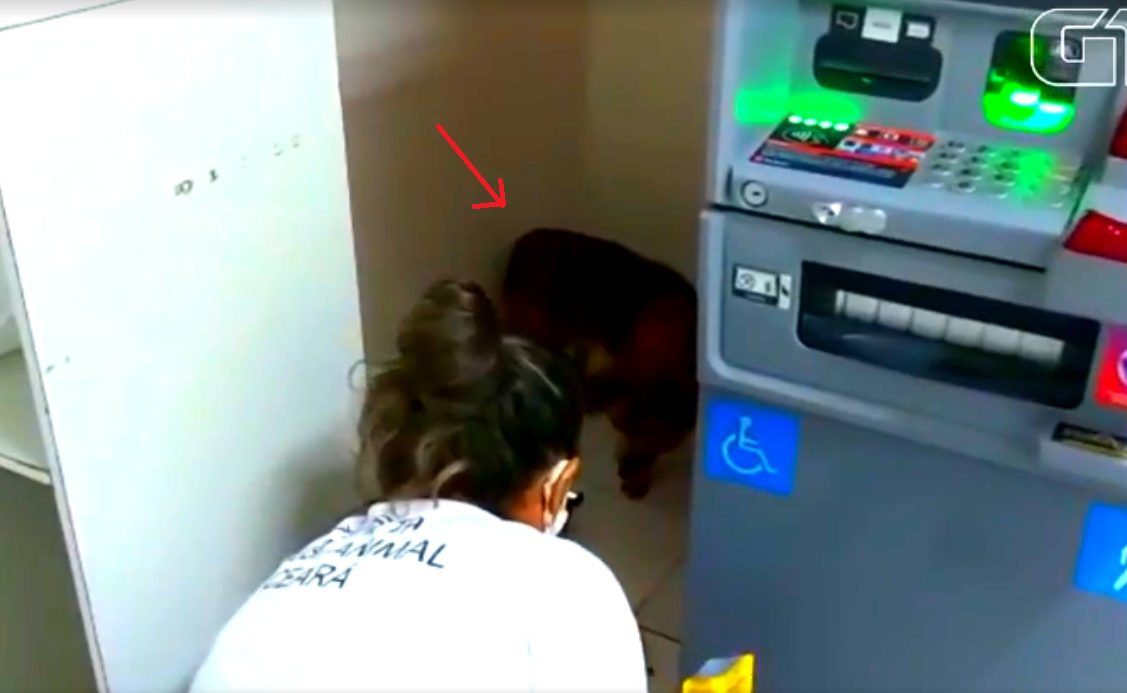 It was the lab technician, named Francisco Evanir, the person who was so moved by the puppy’s case and couldn’t help but record an amazing video about it, not suspecting it would go viral.

“I’ve worked at the hospital for 12 years and I’ve never seen anything like it. In fact, we saw that he was very friendly with the human all the time. It’s a shame, we see that he is there waiting for his human to come out. We ask him to come home, but we know that’s not going to happen”, said the laboratory technician. 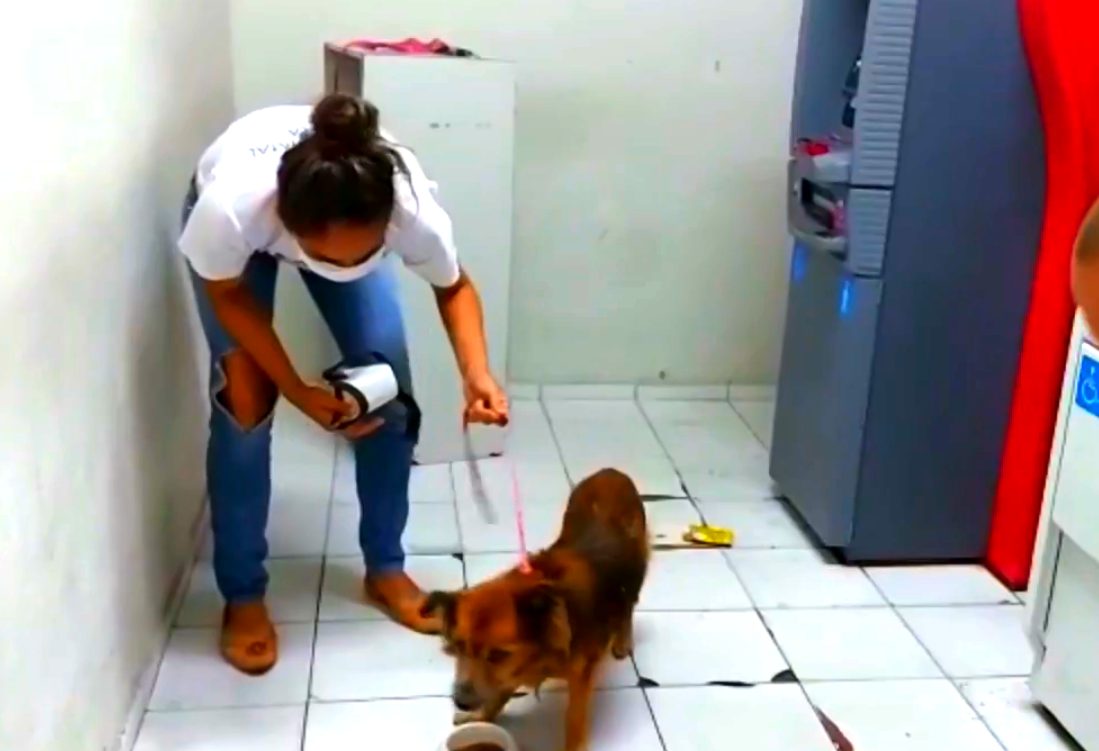 Volunteers arrived promptly to rescue the canine and send him to a temporary home.
During the rescue, the furry boy was lying next to the ATMs near the infirmary area and initially tried to hide when he saw the presence of the activists. Fortunately, he later agreed to interact. 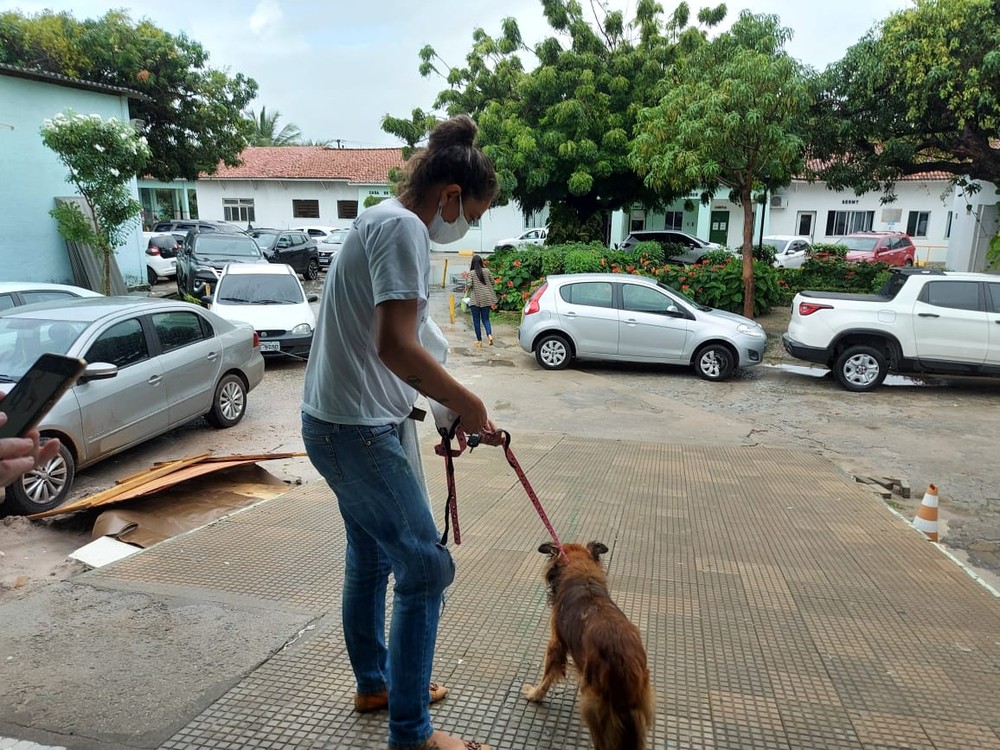 There are many people willing to help and give this adorable puppy a home, including a nurse. She fell in love with him instantly and would like him to be part of her family forever.

However, before being referred for adoption, the NGO tries to find more relatives of the deceased. So that the furry one can be reunited with them and cope better with the loss.