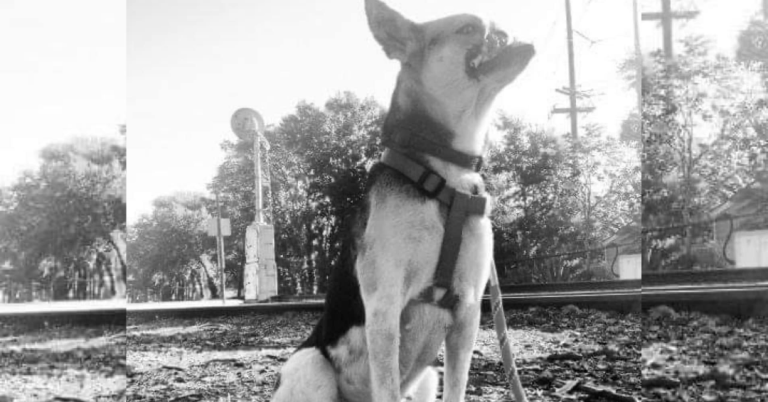 We all know that dogs are capable of some amazing things, but sometimes they get the opportunity to prove it in a great way, writes blog.theanimalrescuesite.greatergood

That was the case with Kabang, who saved two girls from being hit by a motorcycle. It took place back in 2012 in the Philippines, and we are sad to report that Kabang has now died.

The announcement came from the dog’s veterinarian, Dr. Anton Lim, who said that Kabang died peacefully in her sleep. Her owner passed away in 2015, and the veterinarian has been caring for her ever since.

Kabang was born in 2008 and became a hero when she saved two children from being hit by a bike in 2012. Unfortunately, the little dog lost her snout in the process.

So many people were touched by what this little dog did that they made her the ambassador of dogwill and an official symbol of pet ownership. She also was an advocate against animal cruelty. 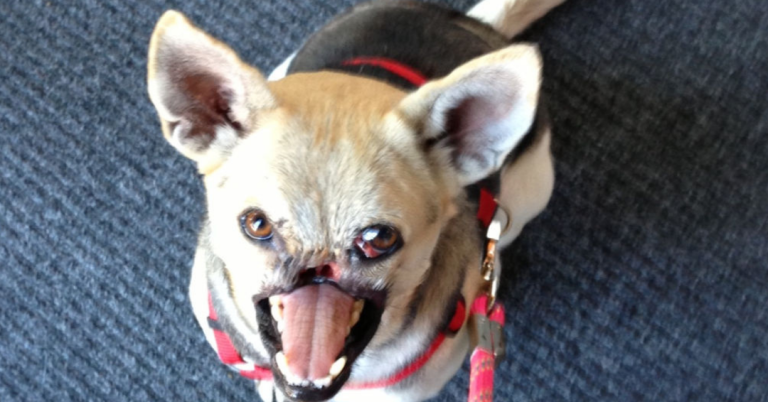 People from around the world heard about what Kabang did, so she was flown to the United States for snout reconstruction.

According to CBS13, she received her treatment from the UC Davis School of Veterinary Medicine. 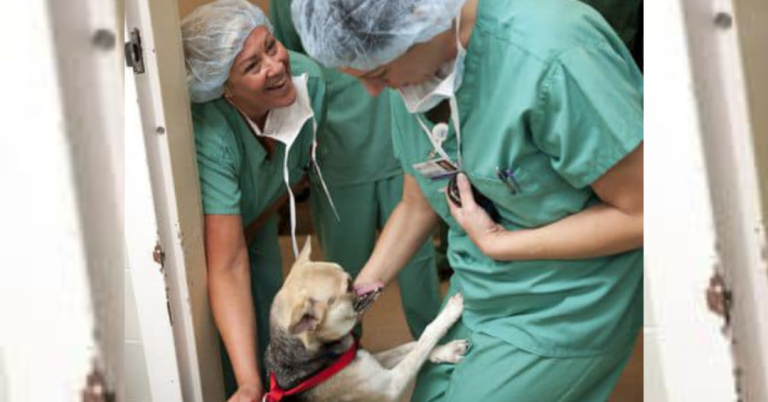 Along with reconstructing her snout, they also treated other issues during the five-hour procedure.

Kabang lived to the ripe old age of 13, which is a long life for a dog. She will be missed.