Dog Stares At Family Sleeping All Night. Concerned Owners Go Back To Shelter To Get Some Answers. 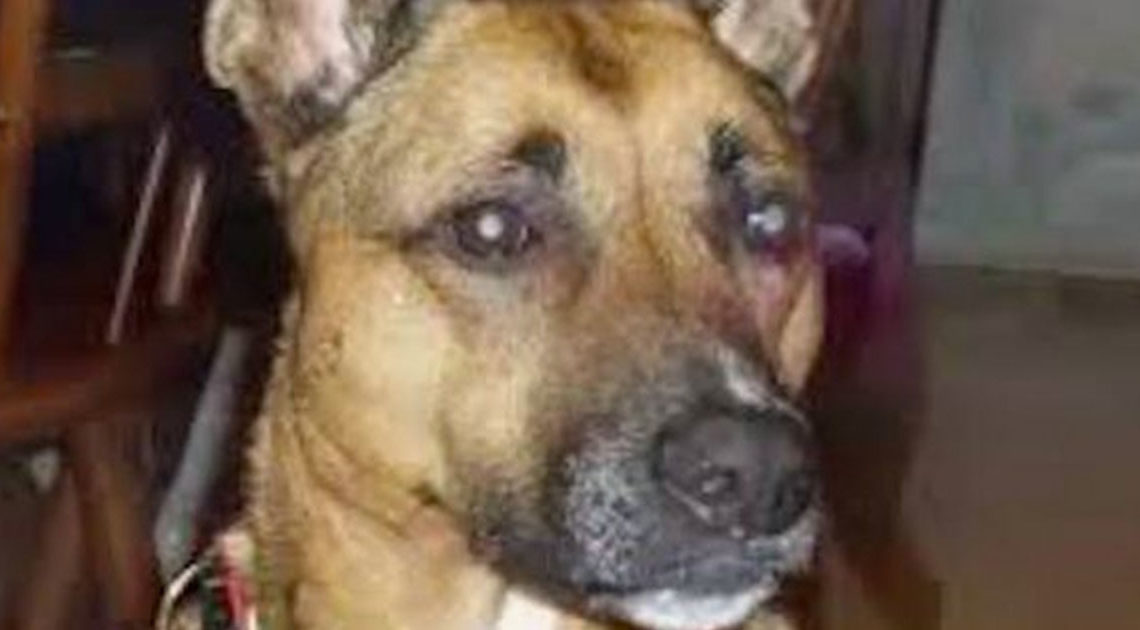 It’s always hard to adapt to a new home. If you recall ever moving into a brand new place, you’ll exactly what we mean—it’s tough to fall asleep the first couple of nights, and sometimes you even forget the way to your new home and end up at your old address (I know I’ve done that!). So, if it’s so hard for us humans to adapt to something new, imagine how difficult if may for dogs, and pets in general, especially when they’ve experienced a history of neglect and hardships.

One such story is of a family who adopted a dog from their local shelter. They welcomed the pup into their home with open arms and showered him with love and comfort. He needed this attention based on his past and the family made an active effort to make him feel at home.

Although the dog seemed to be fitting into the family just fine, there was one problem the owners would face every night—their pup wouldn’t go to sleep. Instead, he would stand at the owners’ bedside, and watch them sleep. He would still be staring at them when they woke up in the mornings. This had everyone concerned, and so they decided to pay the vet a visit. 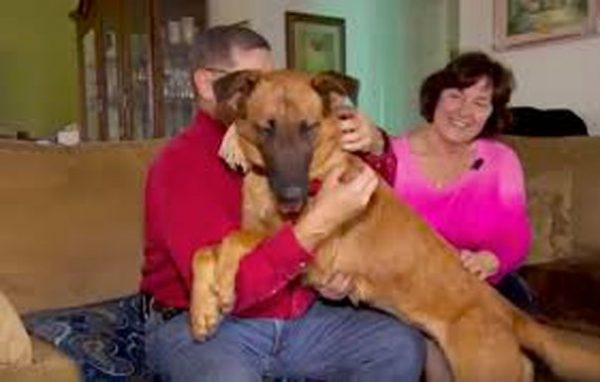 The vet found nothing wrong with the canine, and the family was glad that he was healthy. But this didn’t stop him from behaving unusually at night. That’s when they decided to go to the shelter he was adopted from and ask about his backstory. And there they found out the heartbreaking story.

The dog’s previous owner had sedated the pup, waited until he had fallen asleep, and then carried him to the shelter where he was left for adoption. When the dog woke up in the shelter the next morning, his owner was obviously nowhere to be found, and so he felt pangs of loneliness. He never got to see his old owner again. This story broke his new owners’ hearts, but they knew exactly how to reassure their new dog that he is safe and secure with his new family. 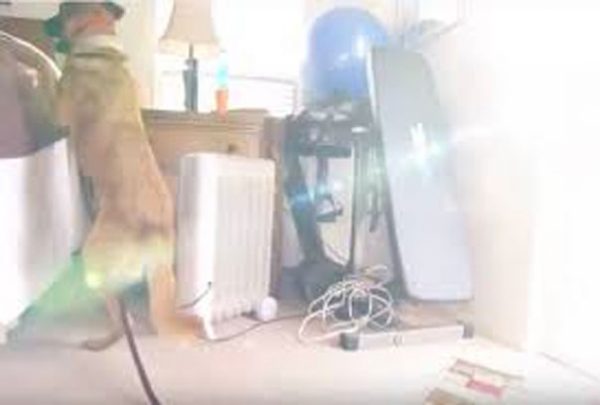 They moved his doggy bed right into their room, right beside their own bed. From that day on they noticed him fall asleep, soundly and content. This is a beautiful ending to the start if a tragic story.

Did you enjoy this heartwarming story as much we did? If so, don’t forget to share it with family and friends!