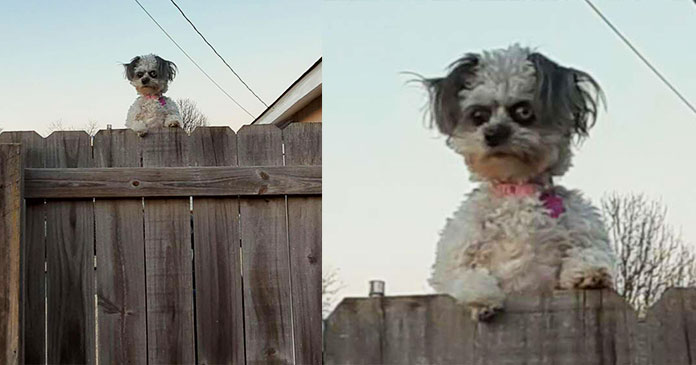 Appearances are often deceptive. Perhaps in this case it is true. You may be easily scared by the photo of a little doggo looking over a fence but the reality is that it is the sweetest dog.

Meet Junebug, the curious little dog that seemed a bit intense. Her photo went viral. In the photo, the 4- pound pup is seen peering over the top of a tall fence, and it appeared like she was having a devilish look.

People find the photo to be spooky and one user even commented that he was never been more scared of a dog. People are comparing the dog with that of Beetlejuice, the Joker, and even the scary clown. 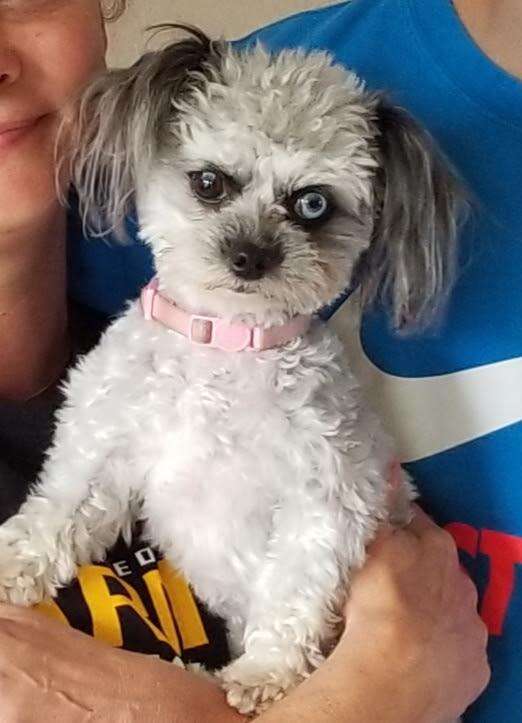 In the picture, her expressions are somewhat scary but in reality, there is nothing scary about the dog.

Junebug’s owner, Tim K., described the dog as a perfect angel. She is actually the sweetest dog and she loves the people a lot. Whoever meets her falls in love with her. She is actually very sweet.

Her facial expressions are such that she looks disappointed when she is not. But then there is another question, how it is possible for such a little dog to peep over such a tall fence?

Tim explained that they had a privacy fence in their backyard and whenever Junebug wanted to see on the other side, he would pick her up and hold her and let her look over. 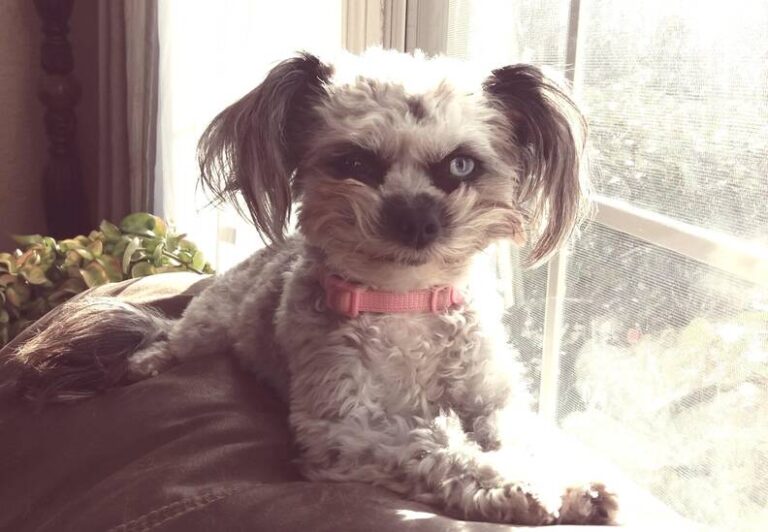 This particular picture was taken by Tim’s wife and she decided to share it with a dog-loving community online. Tim never thought that people would react in that manner. For Tim, it was a cute photo and people felt the dog had an intense look.

They never wanted the photo to go viral and as now the photo has gone viral, they are happy to tell the people about the real personality of Junebug. Really it is a sweet little dog with an intense look.