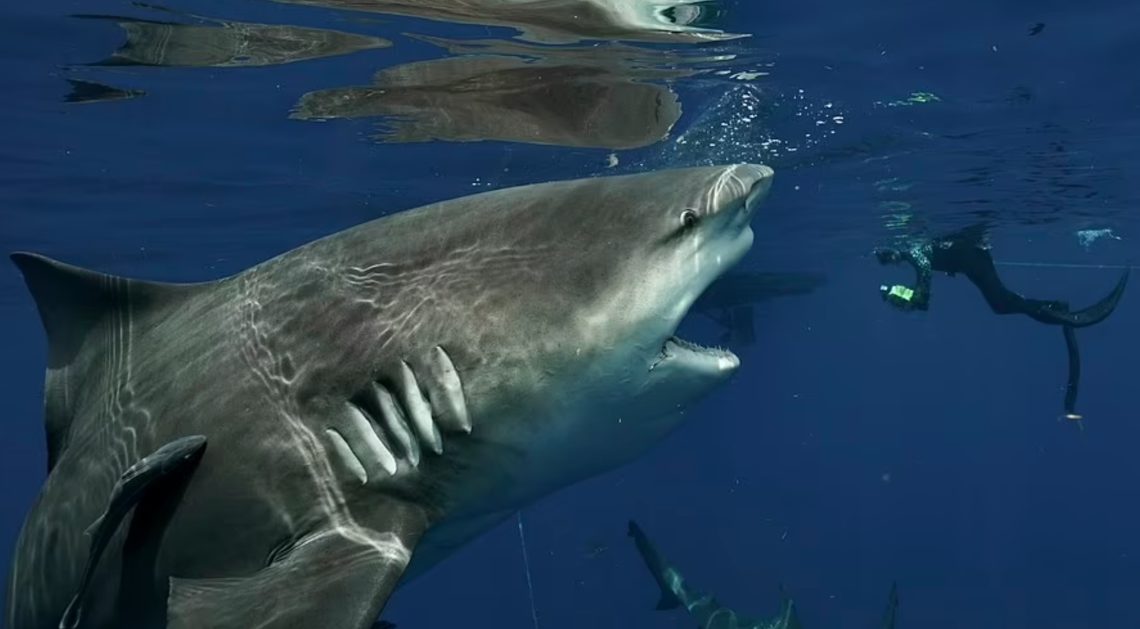 This is the incredible moment a diver has comes face to face with a huge bull shark off the Jupiter coast, Florida. The man even managed to captured a series of photos of the intimidating creature, and shared them online. 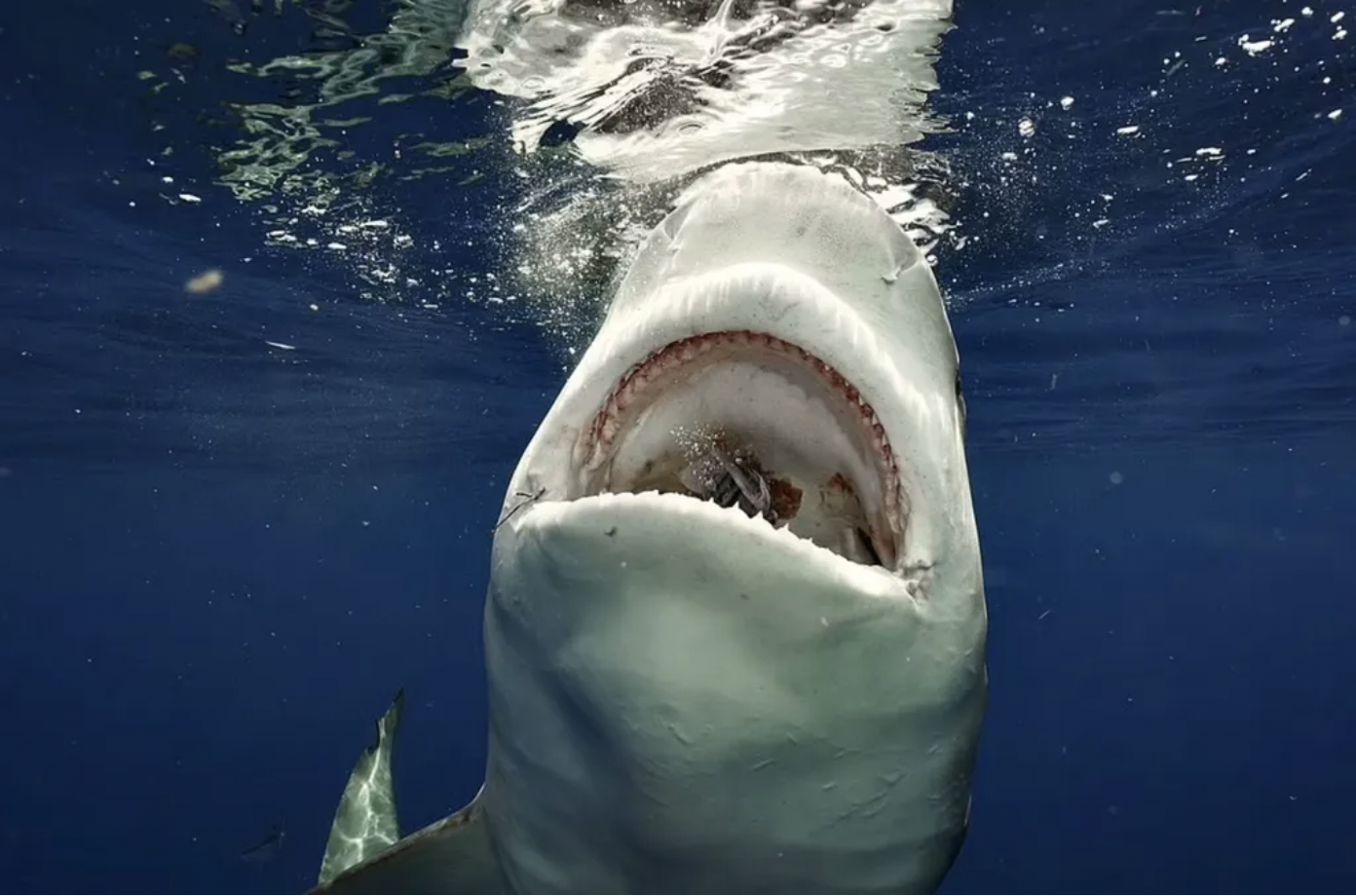 John Moore – a photographer and marine life enthusiast – was free-diving when came across the giant shark. Though the 55-year-old diver had plenty of encounters with sharks, this one was by far the biggest he has ever seen. The shark, a pregnant female, was searching prey close to the surface alongside other bull sharks. 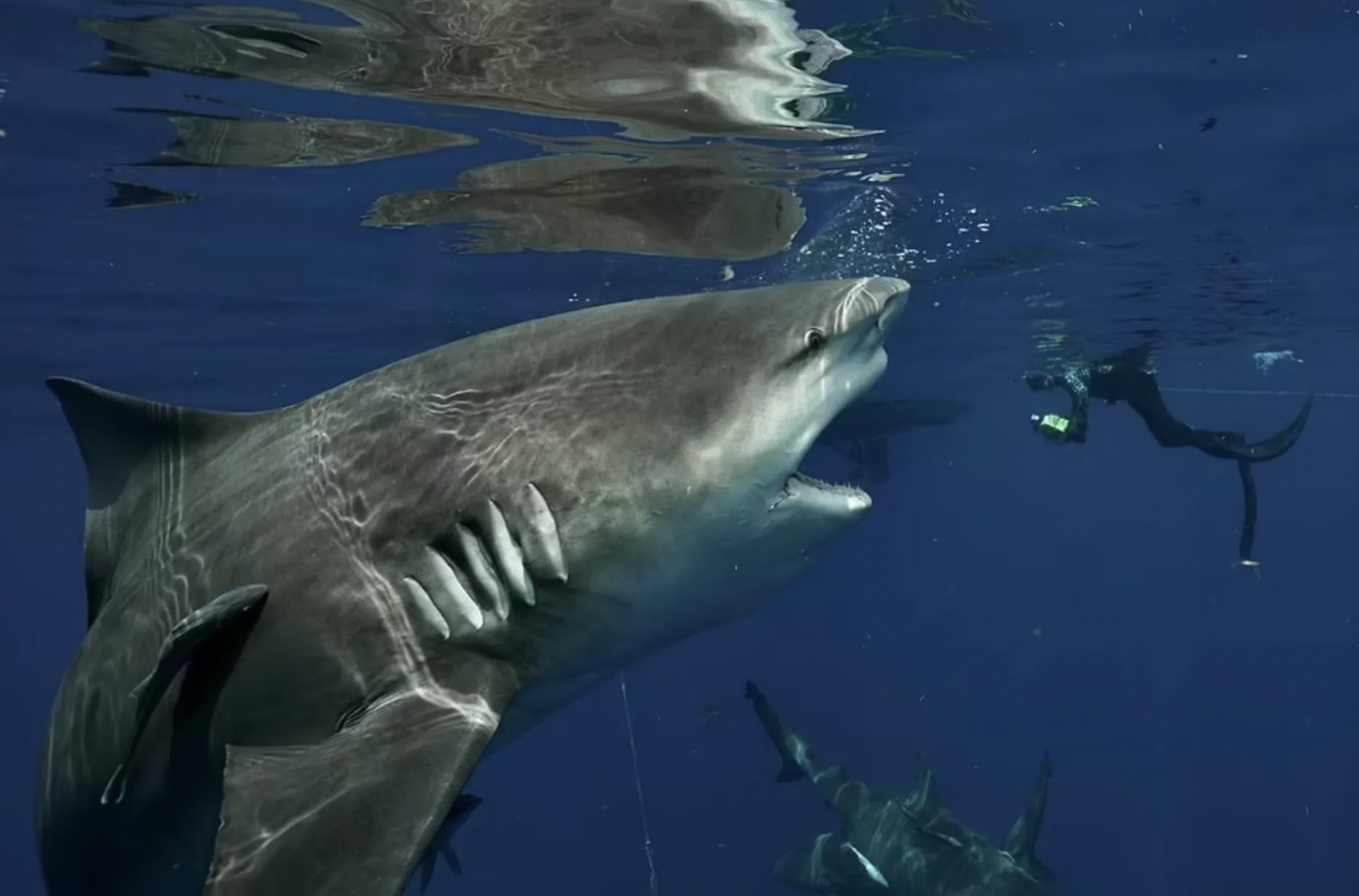 “She was an abnormally large female,” the photographer said. “Very likely pregnant, she certainly hadn’t skipped any meals. She was a very dominant shark, confidently coming right up to me throughout our dive.”

Moore has later shared the incredible snaps on Instagram, where he constantly post photos of the sharks he encounters while diving! 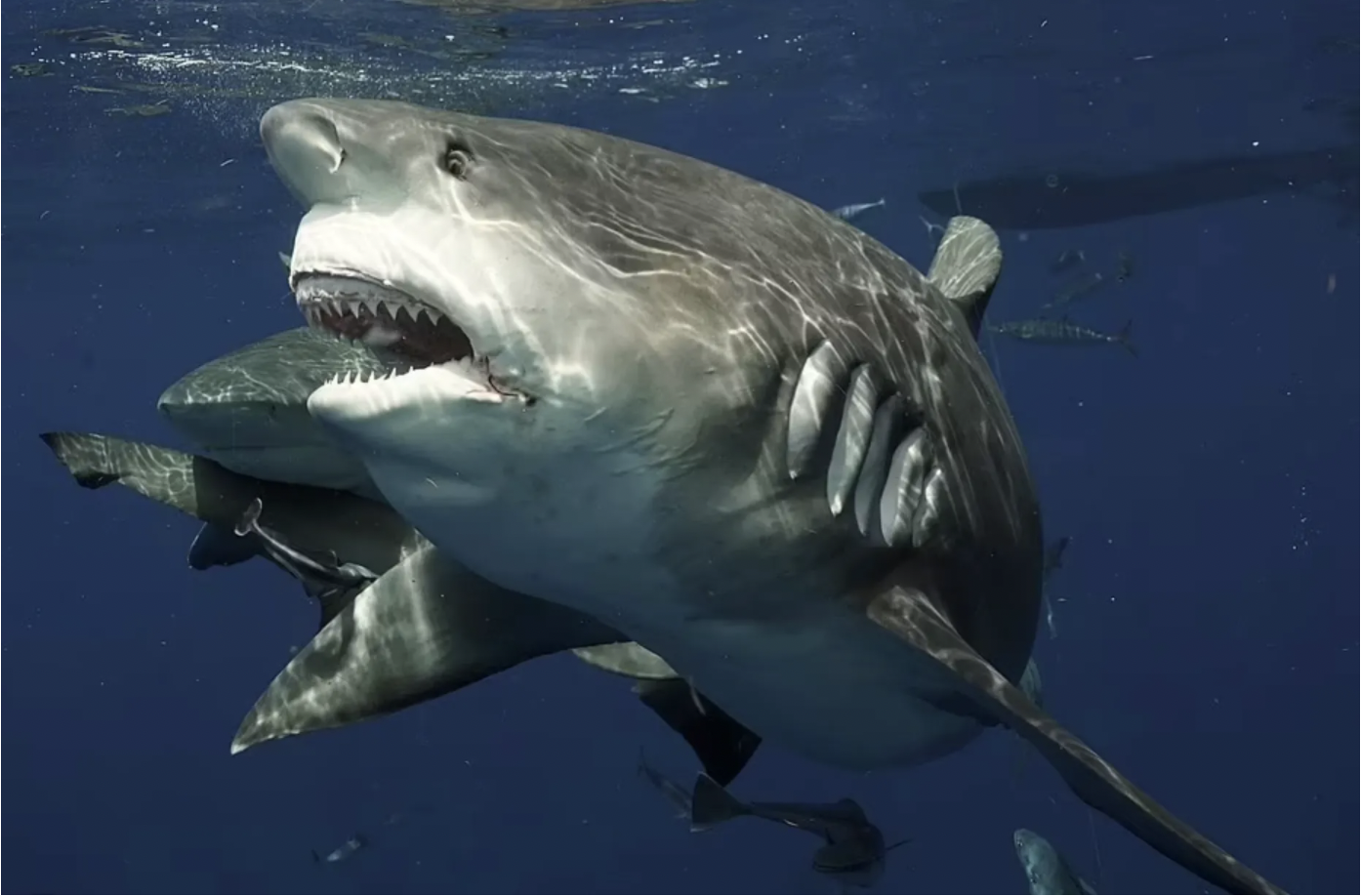 “Up close and personal inspection of the very impressive serrated teeth of a large female Bull shark,” he wrote. “A fish had grabbed the chunk of bait and run toward me for cover, before getting scared and dropping the chunk. This set me up for a shot that’s even too close for my 20mm lens.” 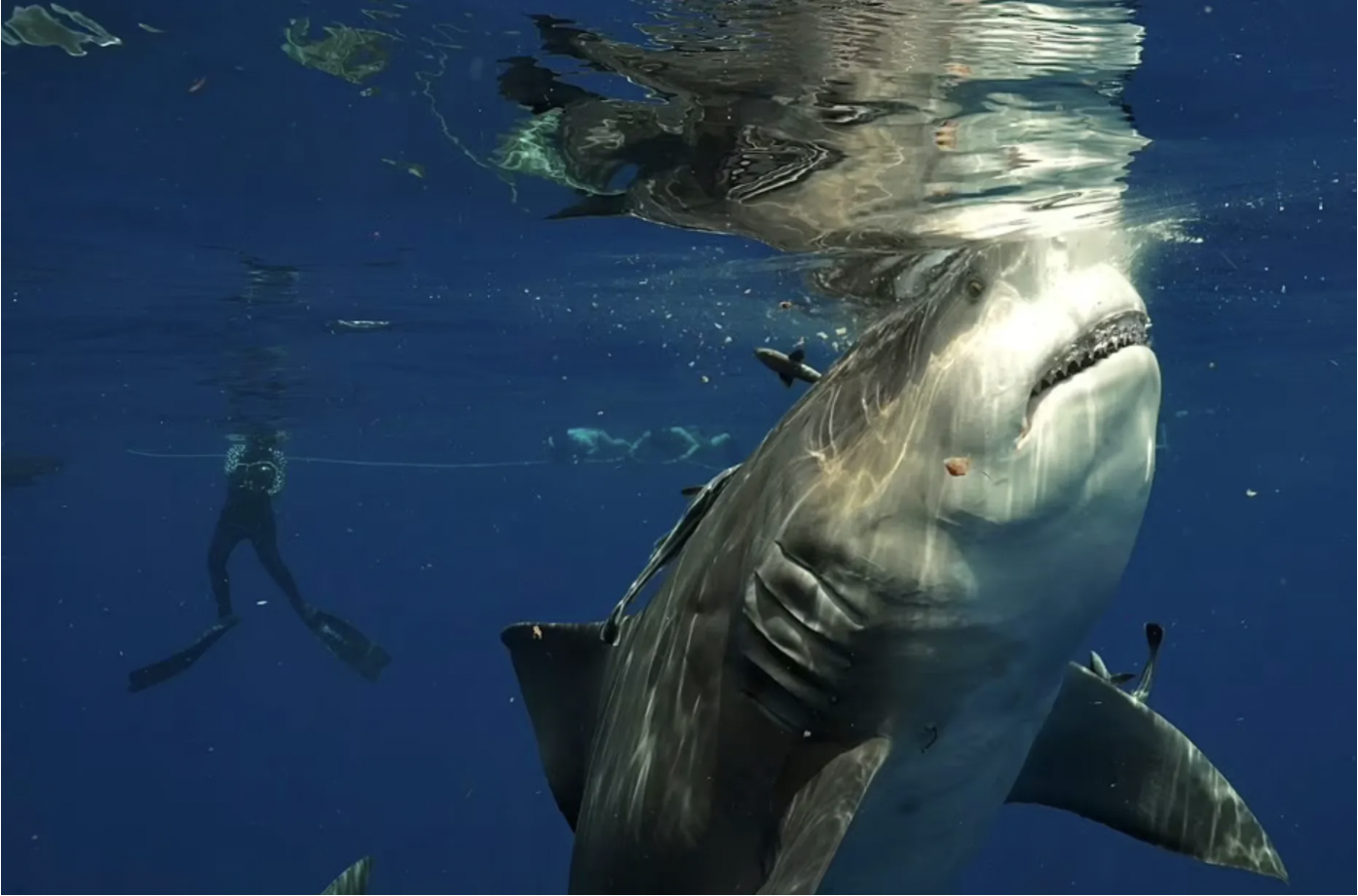 Even though he has a lot of experience with the sharks, this wasn’t the most comfortable experience for Moore, as the bull sharks aren’t the friendliest sharks to meet. In fact, this species, alongside great white sharks and tiger sharks are the most dangerous sharks. These giants can measure up to 11 feet and they can easily weigh around 1,500 pounds.