Devoted kids save newborn beluga whale who washed up on shore 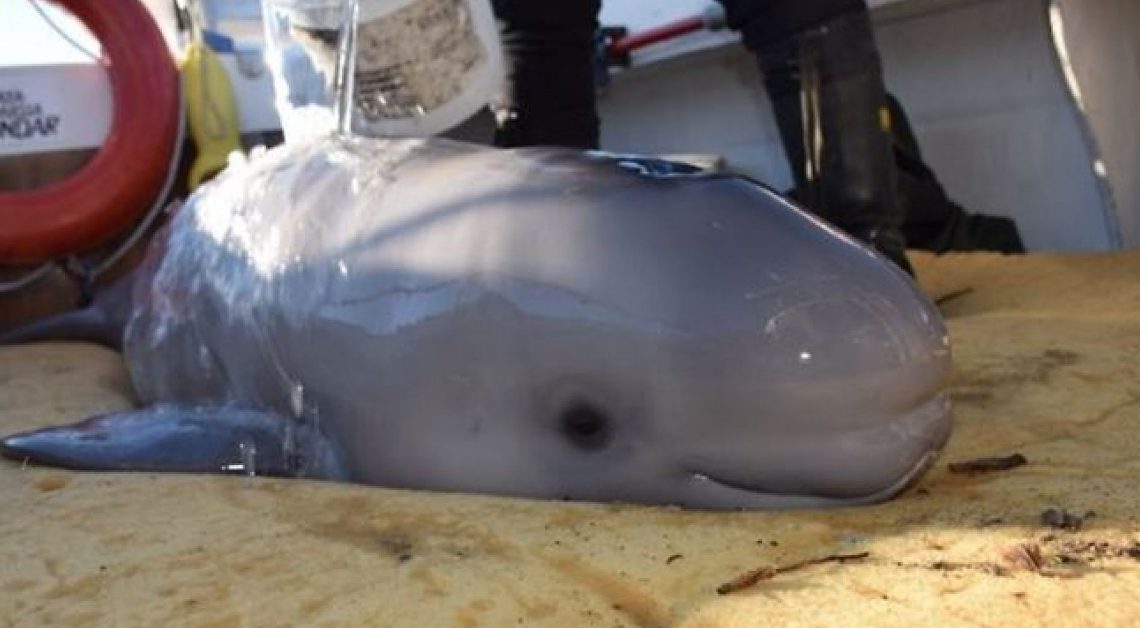 What can be better than enjoying a sunny day at the beach? Well, definitely being hailed as hero! It’s the case of these kids in Canada. While on vacation on the shores of the St. Lawrence River, Canada, a family from Quebec came up on something unexpected on the beach. 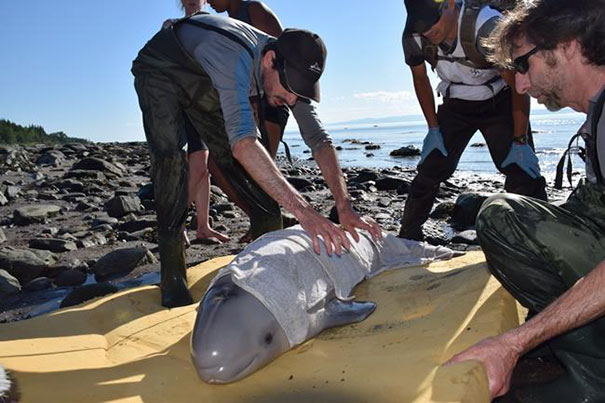 The family’s kids were having fun when spotted a marine creature struggling on the shores. When approached it, they soon realize it is baby beluga whale. The poor little soul was just hours old and most likely had lost its mom, ending up on the sand. The little one’s fate seemed to be sealed, but the kids decided to help it out! 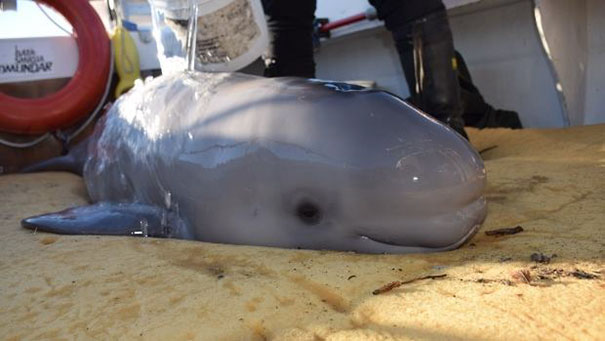 “We dug a hole so that water would accumulate and its skin would hydrate,” Nicholas Milliard,15, who first found the calf with his younger brothers, told CBC News. “Every five minutes we got it a bucket of water. The water level was dropping, and it was becoming more and more difficult to get water.” 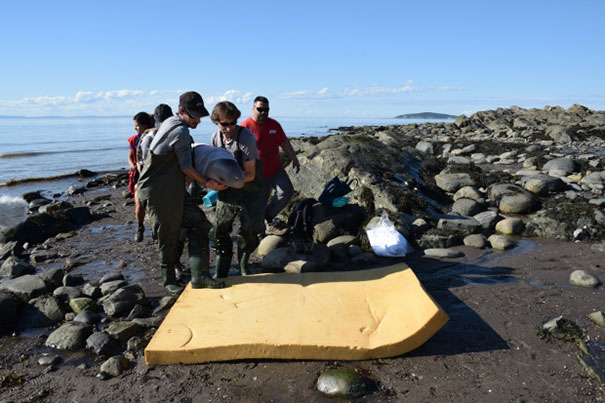 It doesn’t took too long until researchers with the Group for Research and Education on Marine Mammals arrived there and rescue the baby whale. They managed to take the little one back to the water and introduced it to a group of Beluga whales in the hope it would find a lactating whale. Thank to these devoted kids, the little beluga gets another chance to life! 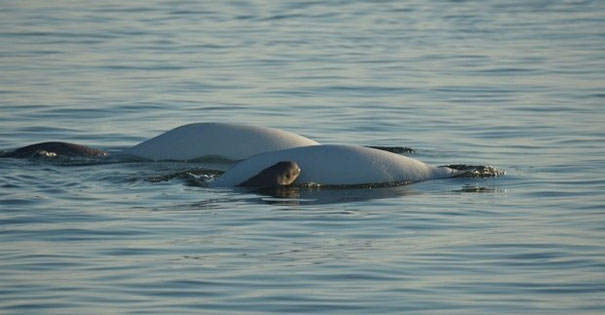 Unfortunately, finding its mom would be a nearly impossible task. However, according to the rescue team, the Beluga whales are very social, so there are high chances for the orphaned baby to get adopted by another female. Bellow you can watch another baby whale rescue attempt, taken by Quebec Marine Mammal Emergency Response Network.