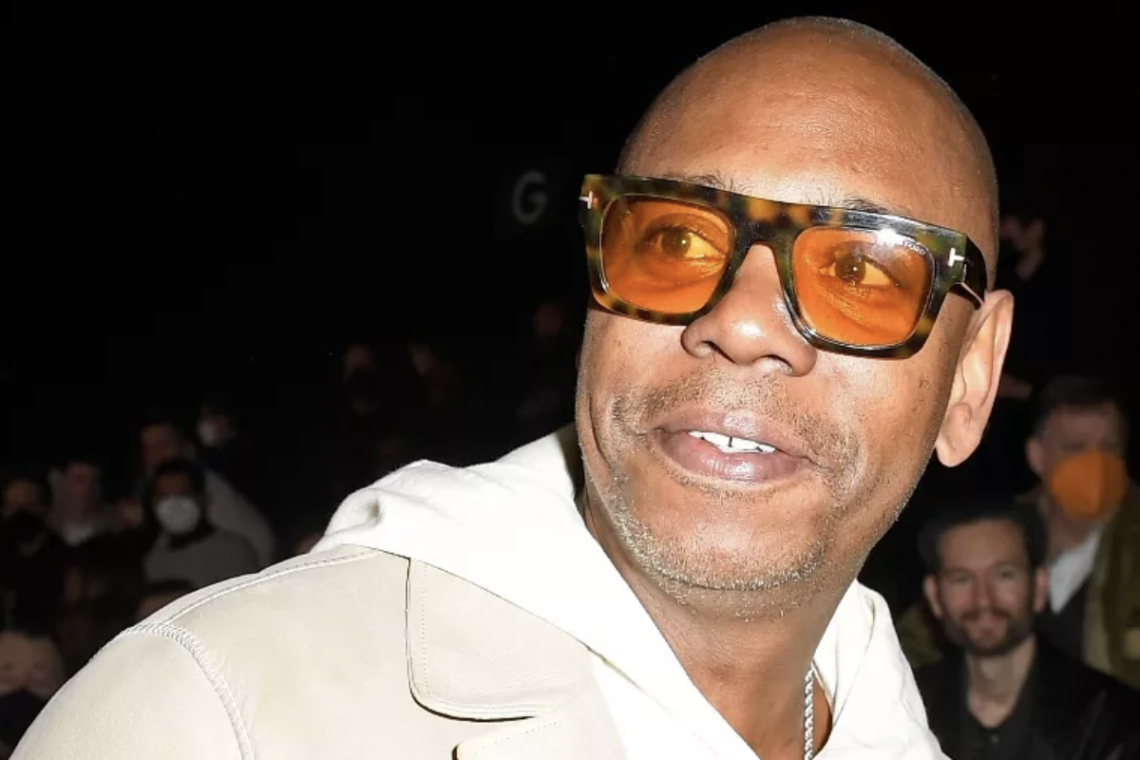 At a council meeting Monday night (February 7) residents of a small Ohio town expressed their concerns about plans for the city to build an affordable housing development. Among those in attendance was comedian Dave Chappelle, who expressed his disagreement towards the idea.

Video captured Chappelle threatening to remove his business investments out of Yellow Springs –– a place he grew up as a kid and currently lives –– if the city council moved forward with affordable housing program.

“I cannot believe you would make me audition for you,” Chappelle said at the meeting while taking the mic. “You look like clowns.”

“I am not bluffing,” he said later. “I will take it all off the table.”

Dave Chappelle personally came to a city council meeting and threatened to remove his $65m dollars of investments from his city if they allowed a developer to move forward with an affordable housing program. The objection wasn’t to the build, but the affordable housing component. https://t.co/3ahCy1KqmN pic.twitter.com/l8MTxhhlJ7

In December 2021, Chappelle again expressed his disagreement with affordable housing development, telling the council at the time, “I just want to say that I am adamantly opposed to it.”

“I have invested millions of dollars into this town. If you push this thing through, what I’m investing is no longer applicable.”

Get the latest news 24/7 on The Black Information Network. Listen now on the iHeartRadio app or click HERE to tune in live.