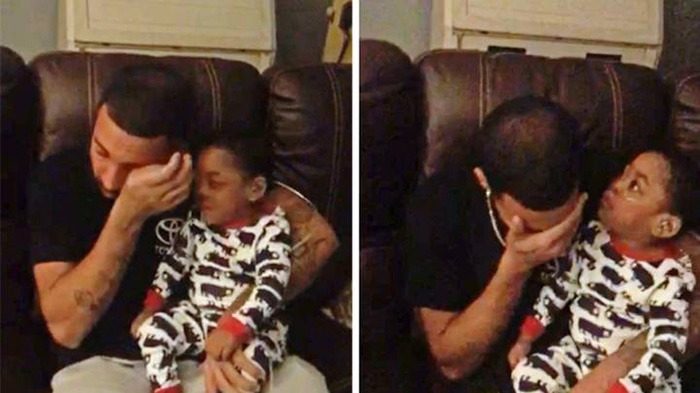 Music has the power to influence, and it is because it is based on senses. However, this story of a father who sang to his son and started cr-ying when he saw his son smile is going viral. 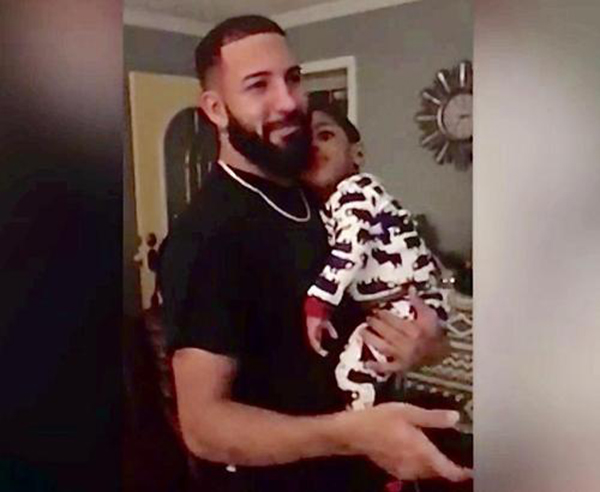 Judah Oxendine was born prematurely. Along with the other risks associated with being a premature baby, he was also diagnosed with other issues including, cerebral palsy and severe hearing impairment.

When his father, Zach, held him in his arms and sang ‘Boy’ by Lee Bruce to him, the little boy gave his father a genuine smile. On seeing his son smile, Zach couldn’t hold back his tea-rs and started getting emotional. 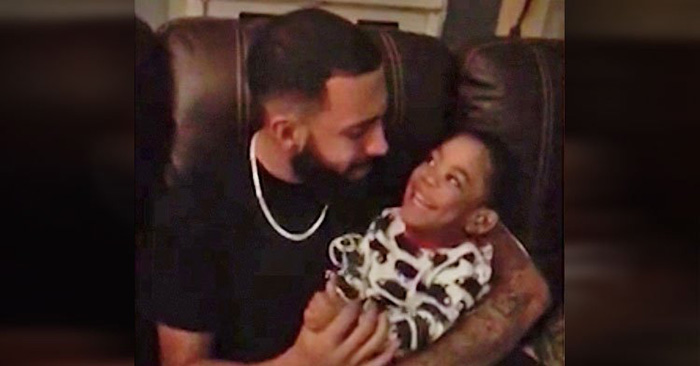