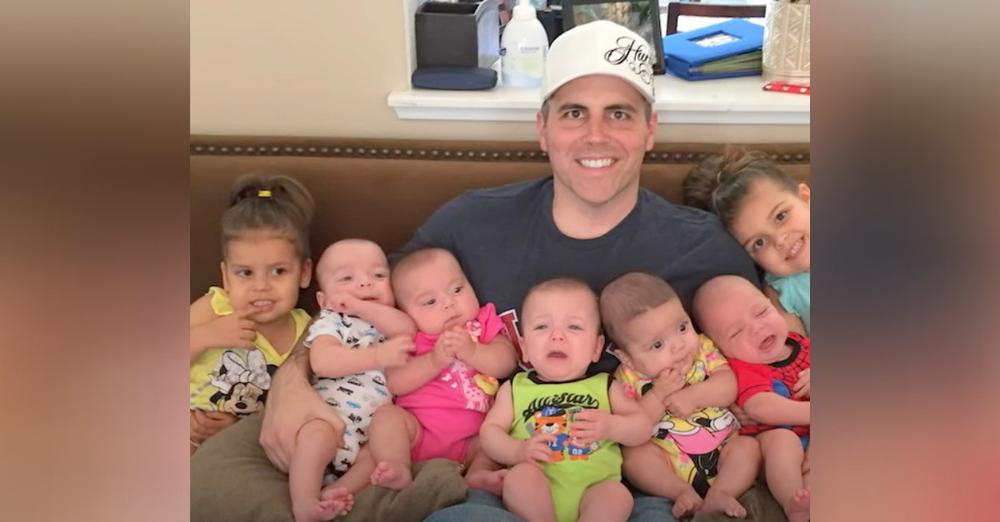 Life with a new baby can feel like a juggling act at times. There are diapers to change, bottles to make, and clothes to wash – all while trying to keep the rest of the household running.

But if this is true, imagine taking care of FIVE new bundles of joy… Now that would really require some juggling!

One Idaho couple knows just what it’s like to bring home a set of quintuplets. Yet, instead of being completely overwhelmed by the chaos, Dad decided to get creative.

Chad Kempel and his wife Amy have seven beautiful children. In order to help make life easier, he came up with some unique baby hacks.
Since sharing them with the internet, Chad has become a bit of a dad hero. He came up with a solution for bottle feeding, changing clothes, and even transformed the family’s van to go along with their children’s needs. Very fittingly, he calls them “Quint Hacks.”

Like many others, Chad and Amy suffered through multiple heartbreaking miscarriages while trying to become parents. Sadly, they also lost a pair of twins after they were born at 22 weeks.

The Kempels didn’t give up on their dream though. With the help of intrauterine insemination (IUI), they are now the proud parents of seven. 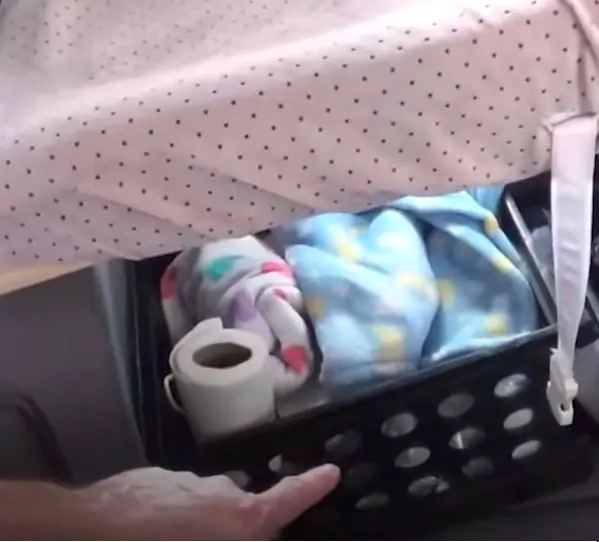 Chad and Amy had two young daughters when they discovered Amy was pregnant again.
The couple was initially shocked finding out they were expecting quintuplets. But because of their past experiences, they were nervous too.

In the NowThis video, Chad says:

“…when the ultrasound shows up on the screen, every couple should be happy and thrilled about that moment, and not have their heads go exactly where our heads went. Which is like, ‘Oh no, this isn’t gonna end well.’” 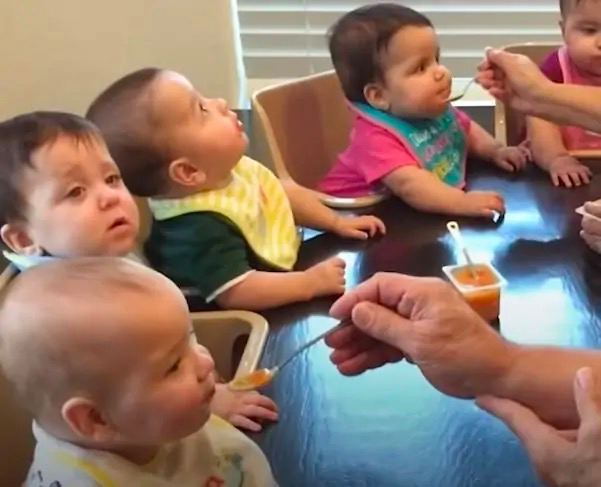 Amy safely carried her babies inside her for 27 weeks. At that point, she had to have a C-section due to medical reasons.

The five precious infants (two girls and three boys) were finally able to go home after a 73-day stay in the NICU.

As to be expected, the couple’s older daughters were amazed by all their new siblings!

“Whether singletons, twins, triplets, quadruplets/quads, quintuplets/quints, or sextuplets we hope our parent/parenting hacks, tips, mistakes, and successes make your life a little easier.”

Check out the video below to get a closer look at some of Chad’s awesome “Quint Hacks!”
Please SHARE this with your friends and family.