Dad Misses His Daughter’s Wedding Because He Walked His Stepdaughter Down The Aisle, Afterwards His Daughter Won’t Talk To Him 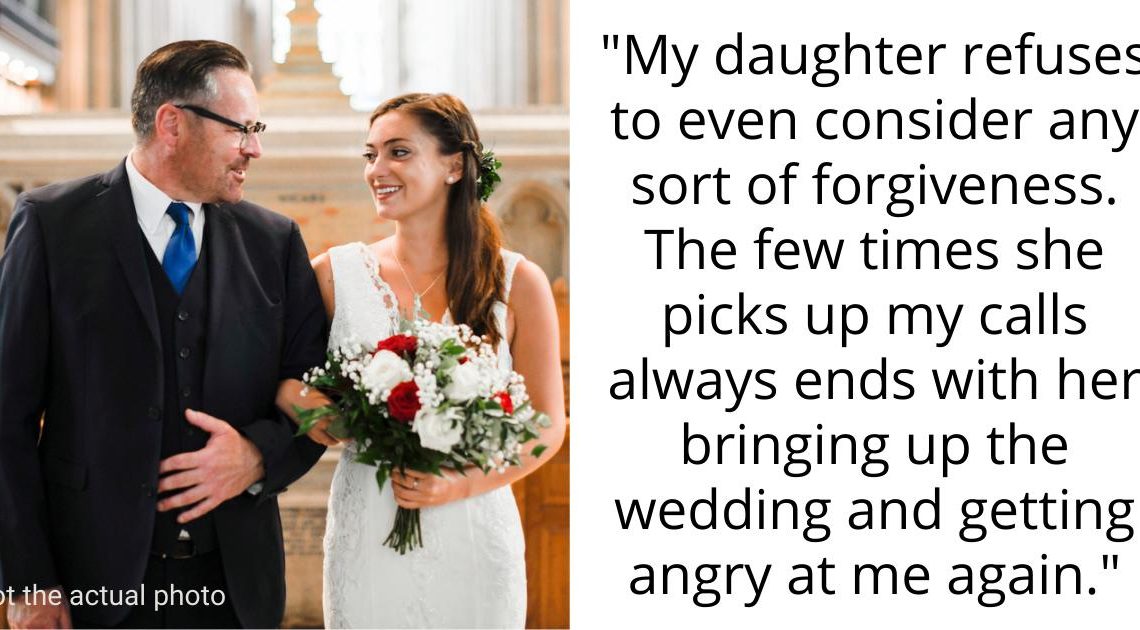 Having a blended family can come with some challenges, as one father has recently learned. A dad was invited to both his daughter’s wedding and his stepdaughter’s wedding, and both women wanted him to be the one to walk them down the aisle. Unfortunately, they took place during the same weekend in September 2019, but in different states. It was a long 13-hour drive from one wedding venue to the other, but the father felt like he was up for the challenge. He wanted to be there for both his biological daughter and his stepdaughter.

Unfortunately, not everything went as planned. Since his stepdaughter’s wedding was the day before his biological daughter’s wedding, he was able to make the former’s ceremony. He did his best to leave at a decent hour that would give him enough time to celebrate his stepdaughter’s new marriage as well as make it to his biological daughter’s ceremony to walk her down the aisle. However, he ended up getting lost along the way and stuck in traffic, so he didn’t make it to the second wedding in time.

Now his biological daughter is furious with him and won’t talk to him. It seemed like he picked his other daughter over her. Several family members pointed this out and felt it was completely wrong for him to pick his stepdaughter over his biological daughter, but the dad viewed them as equals. This issue has persisted over the years, resulting in the father turning to Reddit in May 2021 to ask for advice on how to remedy the situation. 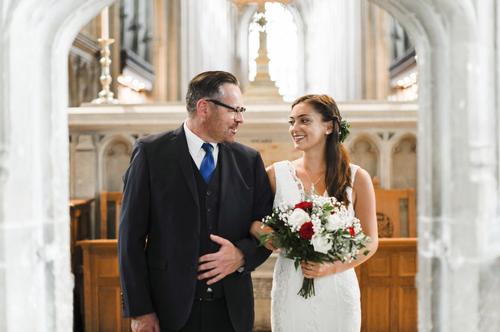 In May 2021, a father posted his situation on Reddit and asked users if he was in the wrong. “My daughter has always been resentful of my stepdaughter and growing up, we’ve had to deal with a lot of issues related to this resentment,” he said. He and his ex shared custody of his biological daughter, meaning he didn’t see her as much as he saw his stepdaughter. However, he admitted that he loves them both equally and has “never shown preferential treatment” toward either.

He found a way that he would be able to attend both ceremonies. He planned on going to his stepdaughter’s wedding and leaving at 10 p.m. to then drive through the night and make it with a few hours to spare. “Unfortunately, I got lost along the way plus traffic and I missed the actual wedding ceremony,” the father revealed. 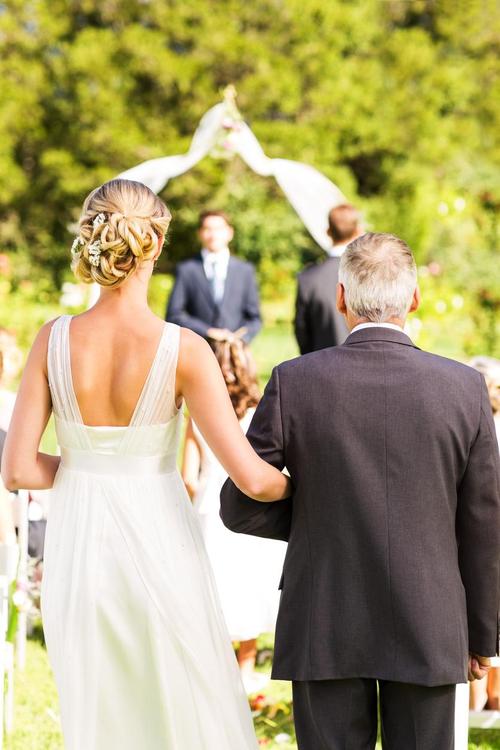 Trying To Fix The Situation

The father continued, “I feel like I tried my best to make both my children happy but I failed one of them completely.” On top of that, his daughter and her friends have been relentless in attacking his stepdaughter on social media, claiming that she planned all of this on purpose. The dad tried to mend the situation, but he was “completely shut down.”

He tried to make it up to his daughter by giving her and his son-in-law extra money to go to Japan, somewhere they had always dreamed of traveling to. However, he explained that his daughter “refuses to even consider any sort of forgiveness” and the two rarely speak anymore. Many members of his family have continued to tell the father just how wrong he was for not prioritizing his biological daughter over his stepdaughter.

Reddit users seem to be in agreement with the father’s family as they deemed he was in the wrong in this situation. Not only did he show favoritism toward his stepdaughter, but he tried to buy his daughter’s forgiveness. One user commented, “The reason why she isn’t satisfied is because she never wanted the money or expensive gifts she just wanted her dad.” Another gave the father some advice, and said, “Take responsibility. Tell her you’re sorry, you messed up, you should have left straight after the ceremony.”

Since then, the father has admitted that he may have been wrong. “I was just trying to make two children I loved happy,” he said. “But maybe I should’ve left my stepdaughter’s even earlier.” 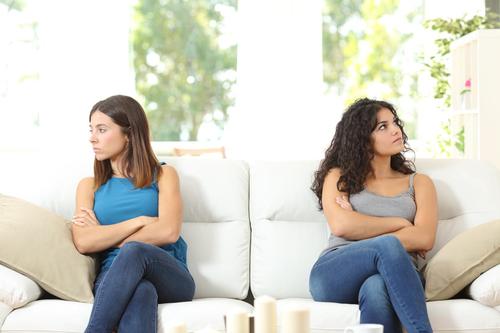 Do you think the father showed favoritism toward his stepdaughter? How do you think he could fix this situation? Let us know, and be sure to pass this on to your family members and friends, too.