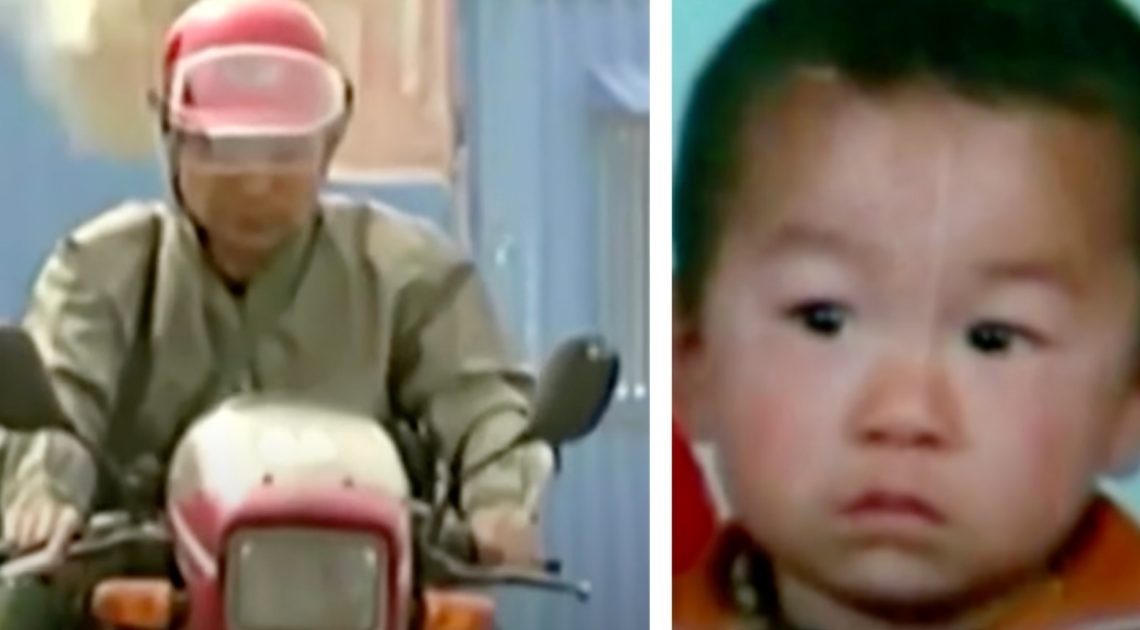 Nothing is more painful for a parent than losing a child.

More so, when you know they’re still alive and yet you don’t know where they are. This is the story of a family in China whose loss of a son meant a lifetime of searching and hoping.

On September 21, 1997, Guo Gantang’s son was playing outside. He was just two years old.

Little did they know, it would be the last time they’d ever see him.

Guo Gantang’s son was snatched by human traffickers in front of their home in the province of Shandong. The female suspect, identified only by the surname Tang, grabbed the boy and took him to the bus station.

She and Hu, her partner, took the intercity bus and crossed to the neighboring province of Henan, and sold the child there.

Local police launched an official investigation, but it was fruitless. But the boy’s parents did not give up hope, and they will pull everything they have in the search for their son.

Guo Gantang spent more than two decades doing his own research and following his own leads.

He walked where his leads could take him.

If they are too far, he would ride his motorcycle – city by city, province by province. His motorcycle bore two big flags with his son’s face, in hopes that someone he passed by recognized his son.

His search for his missing son burned through their family’s life savings and 10 motorcycles, got him into various traffic accidents, and dialed more than 300,000 miles on his odometer. He even slept under bridges and begged for money when he ran out of cash.

But all the cost and the pain were but a little penance if it meant seeing his son smile again.

At one point in his search, Guo Gantang even contemplated taking his own life. He only changed his mind when he saw his son’s photo on his motorcycle banners. In that brief moment, he felt his son saying to him that his accompanying him “through the rainstorm”.

After years of searching over 20 provinces, the police in Henan finally brought him the news he was desperately waiting for.

The local police matched the description to a person in Henan.

They placed the person under a DNA test and it finally confirmed his relationship with Guo Gantang. 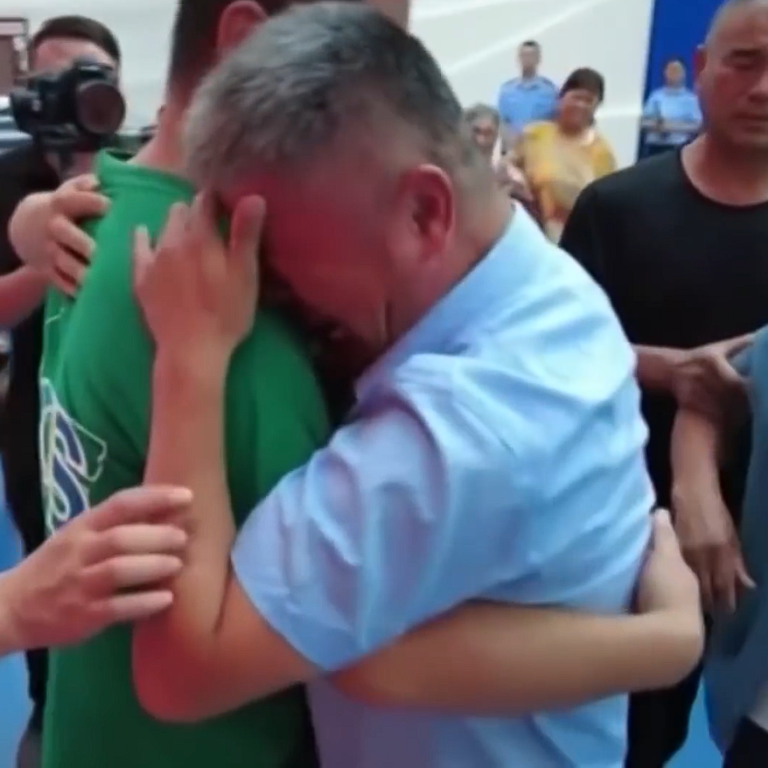 -Advertisment-
No parent should have to endure this kind of pain, but it’s hard not to feel inspired by Guo Gantang’s persistence and determination. His search led him to “missing-persons” organizations where his journey helped at least seven other parents reunite with their abducted children.

And when it was his turn to see his son, all he could do was cry and hug him as if he was making up for the last 24 yeas.

“Only on the road, I felt I am a father, I have no reason to stop. And it’s impossible for me to stop.”

Child trafficking has plagued China for years but it remained largely unresolved.

The average figures for missing children can never wholly be determined.

We can just hope that one day these children can find their way back home and experience the love of the family who lost them.