Crying for help, frightended and alone, too young to take care of himself, he is found cowering in fear under the floorboards! 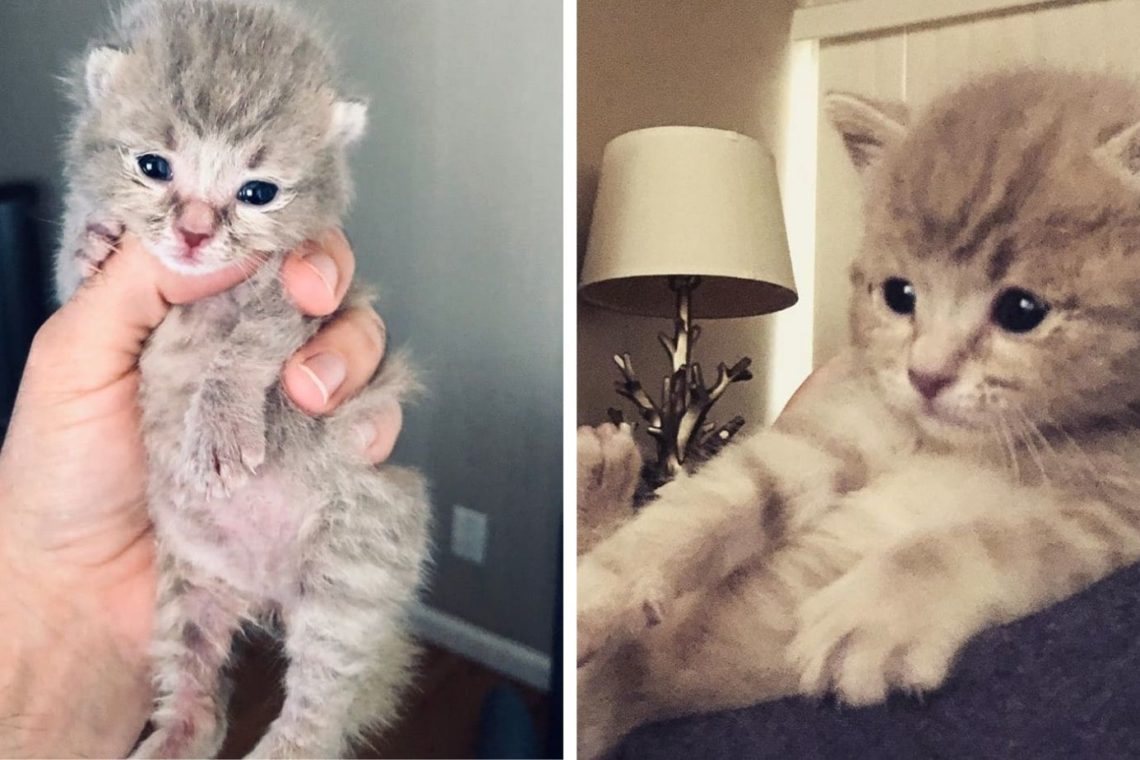 TINY AND WEAK, TOO YOUNG TO CARE OF HIMSELF, AN ORPHANED KITTEN IS FOUND COWERING UNDER A HOUSE.
Hearing some cries for help, a young man named Josh, looked under his house and saw a tiny kitten. Looking around he saw no sign of a mom or siblings, so gently pulled him out to make sure he was OK.

Apart from being weak with hunger, and very dirty, he seemed in good health, so Josh decided to bring him inside. However, his friends told him to wait in case the kitten’s mom came back for him. Against his instincts Josh left him where he found him and waited for Mom’s return. 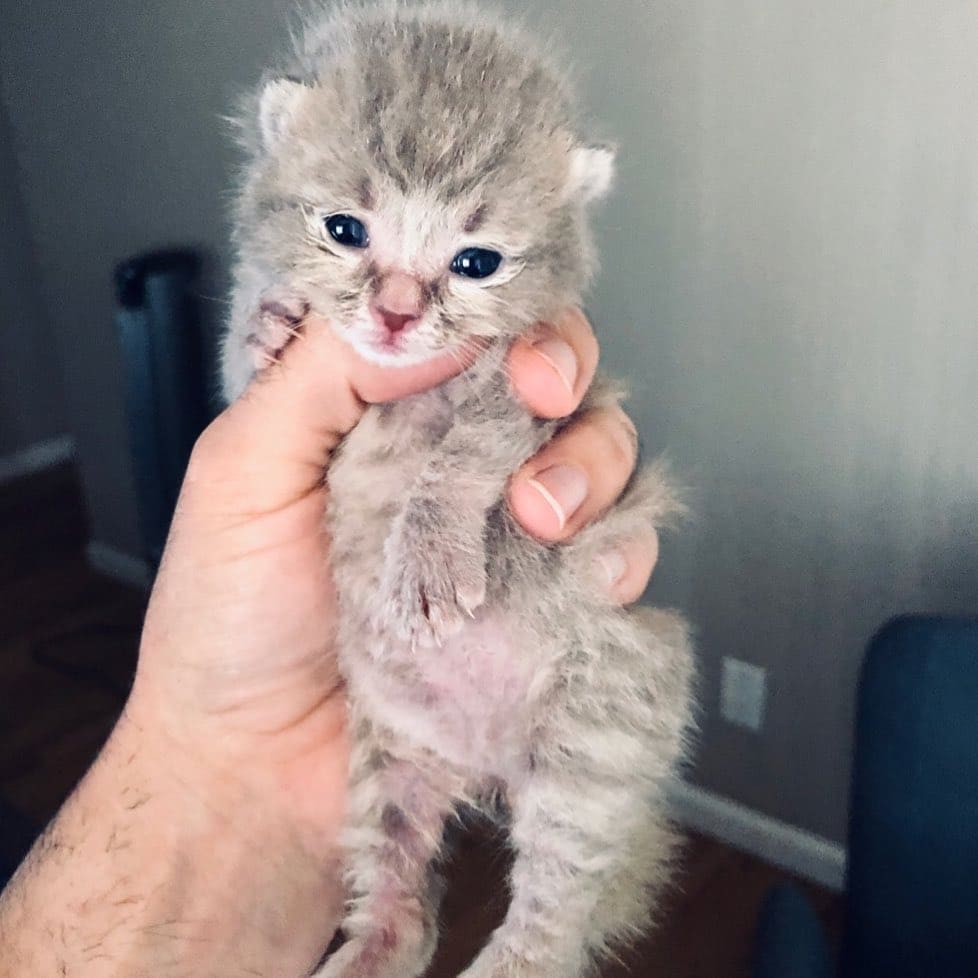 The very next day Josh woke up early to check on his new friend, unfortunately, he was still there. So without hesitation, Josh gently pulled him out and took him indoors to provide immediate care.

Having never cared for a kitten before Josh sought help from an animal rescuer who provided all the relevant knowledge he needed to provide good care. 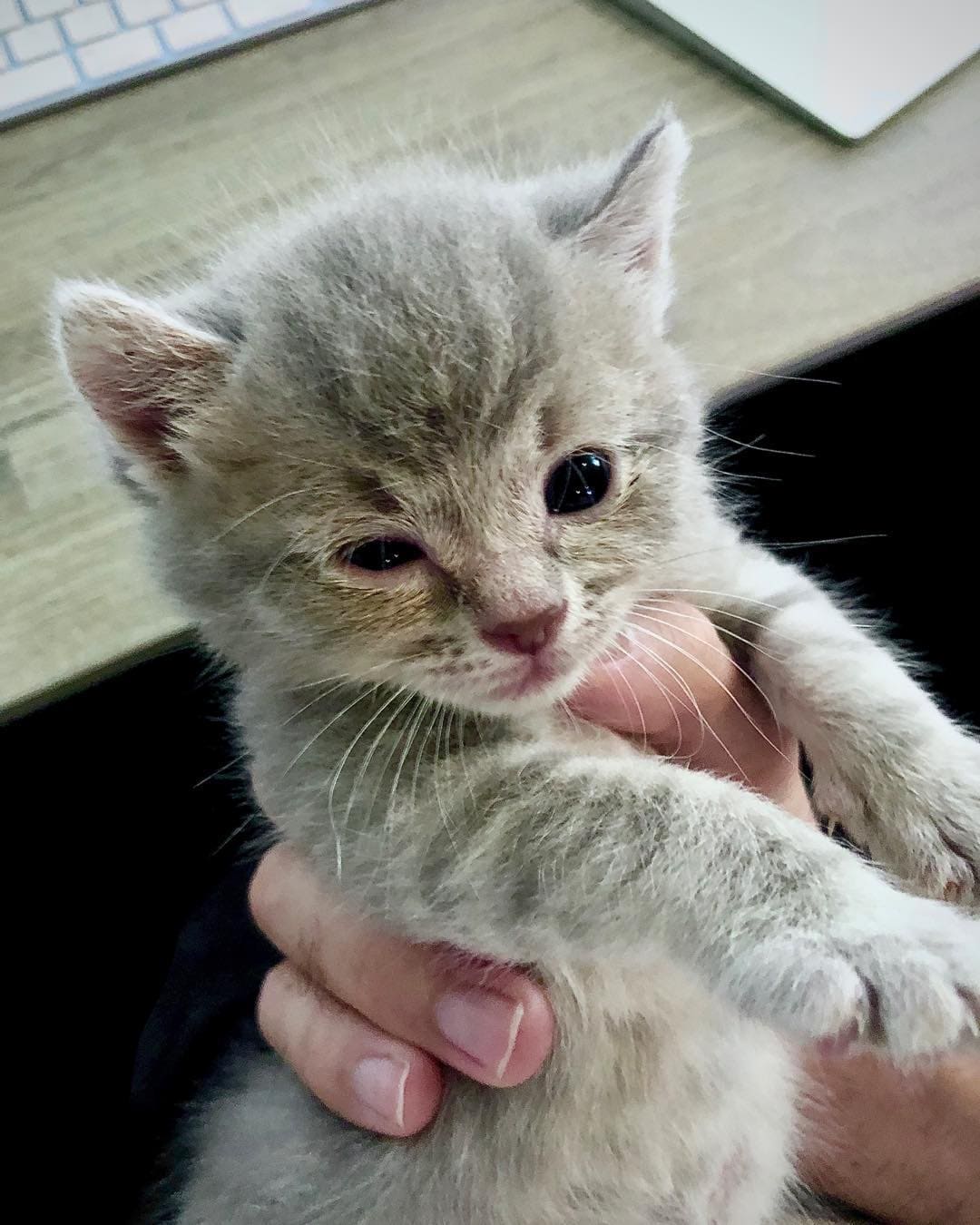 Josh had quickly formed a bond with the tiny orphan so he decided to take him home and foster him until a forever home could be found. 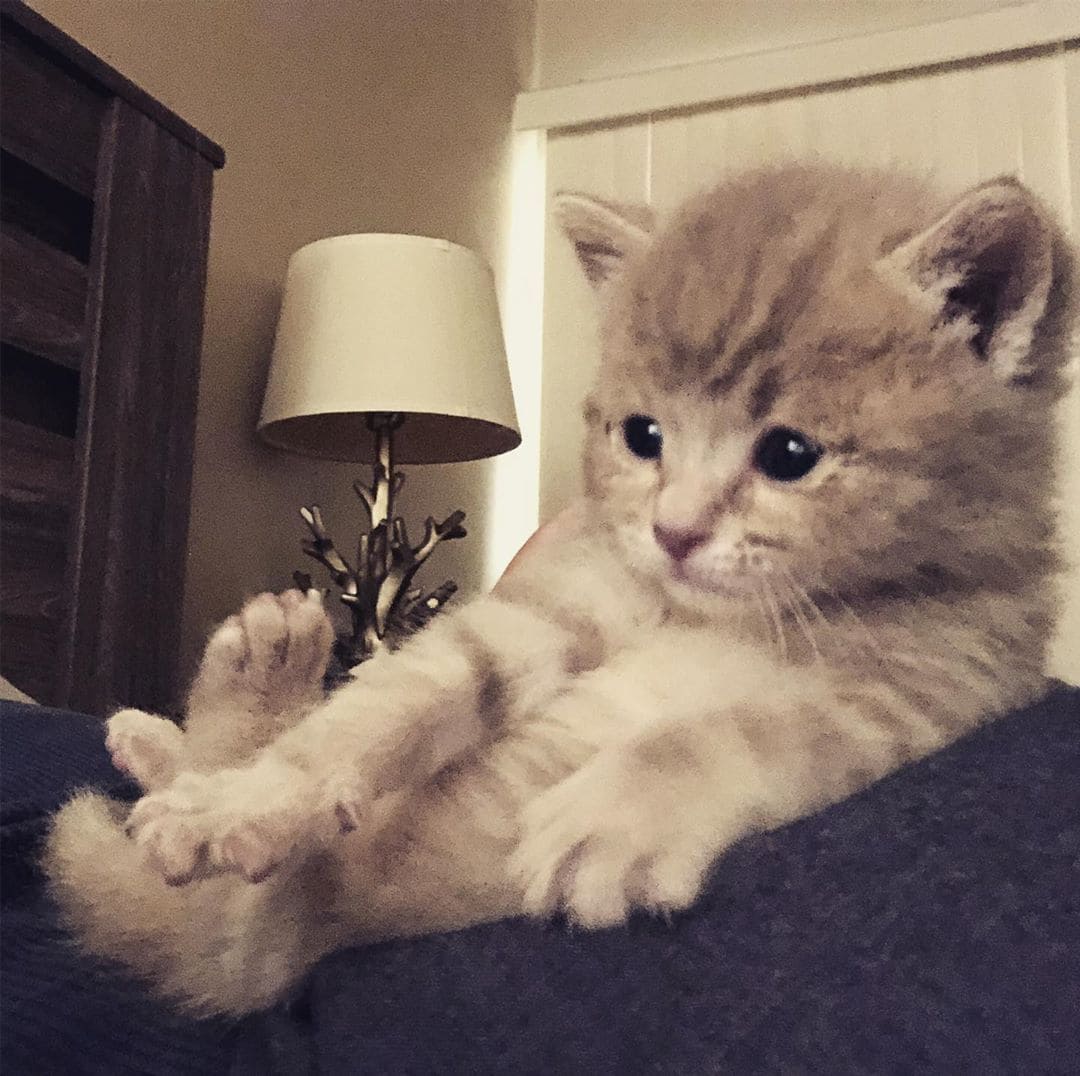 Josh never planned to become a cat dad, and he didn’t even think he liked cats, but the tiny kitten changed his mind.