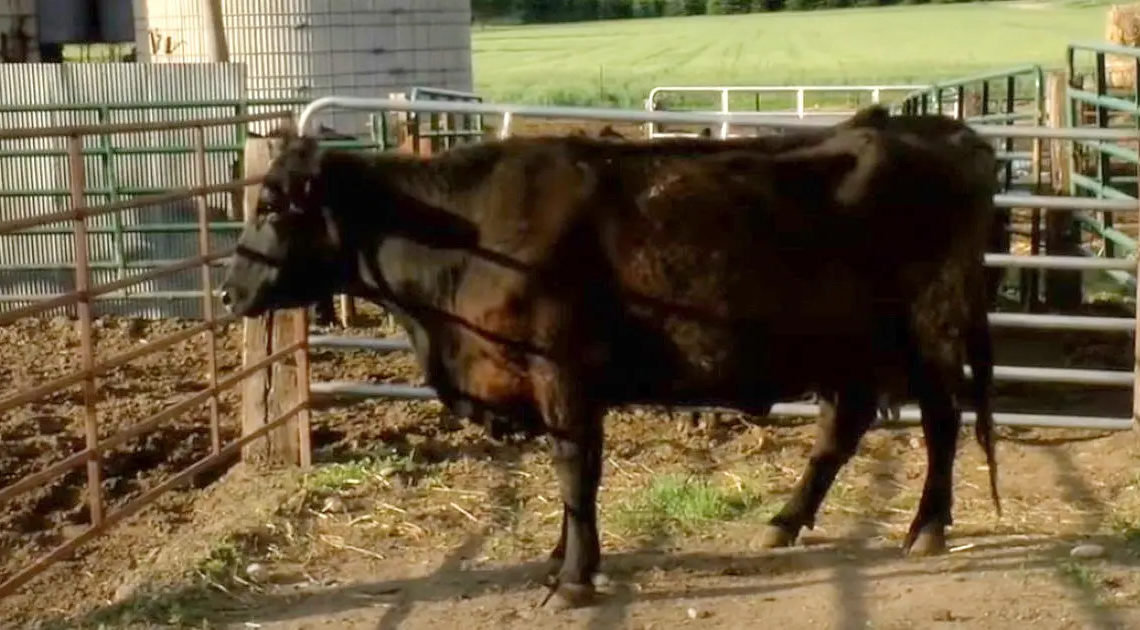 Be sure to reach the end of this article to see the full video!
Usually, a cow giving birth would never be newsworthy. But this is no ordinary cow birth.

Chuck and Deb Beldo were both experienced cattle farmers. So they knew an unusual occurrence when one happened. 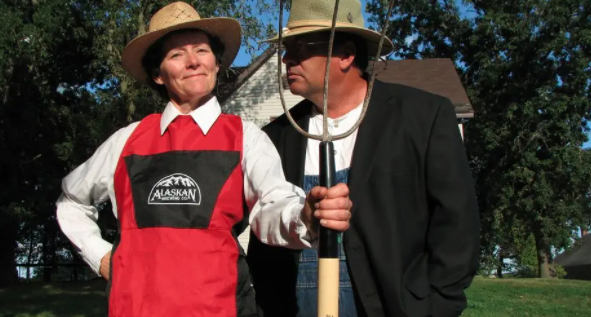 When it comes to pregnancy, cows are like humans in a few ways. Their pregnancies last nine months, and usually, they only give birth to one baby at a time. You may have assumed that cows were like dogs or cats, who more often than not have large litters. But in truth, only 0.5% of cow births are to twins.

On Chuck and Deb Beldo’s farm, a cow went into labor. Deb helped the mother cow with the birth. 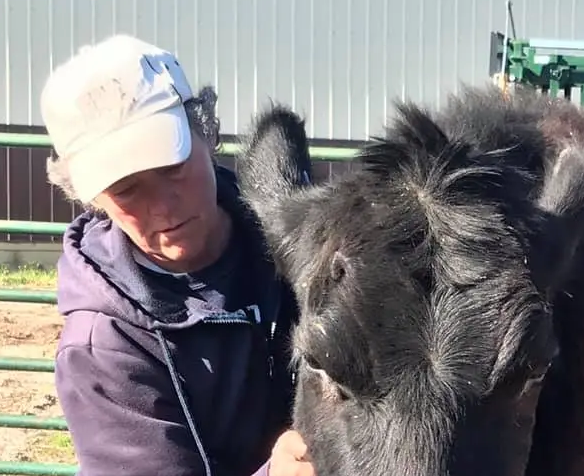 Out came the cow’s baby. But then something strange happened. The cow wasn’t done yet. A second calf came out. Deb was surprised. She hadn’t seen many cow twins. But then a third calf came. She had never seen this before. She held up three fingers to show her husband what had happened.

And then Deb realized that the cow was still giving birth. Out came a fourth calf. 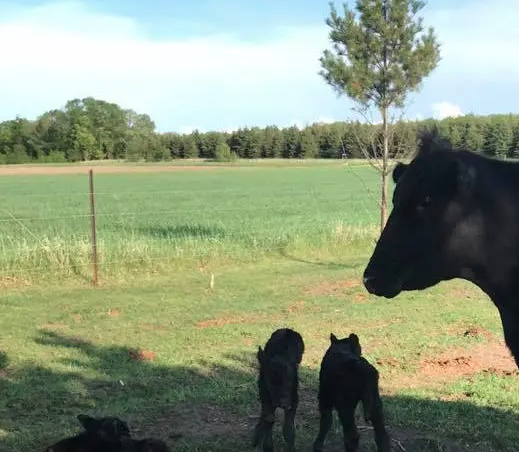 There were two boys and two girls.

All of the calves were alive, but Deb and Chuck didn’t get their hopes up. They would tend to these cows, but it was more than likely that some, or even all, of them would pass away.

But as the days passed, all four calves kept on gaining in strength. Soon, it became clear that the animals were going to make it. 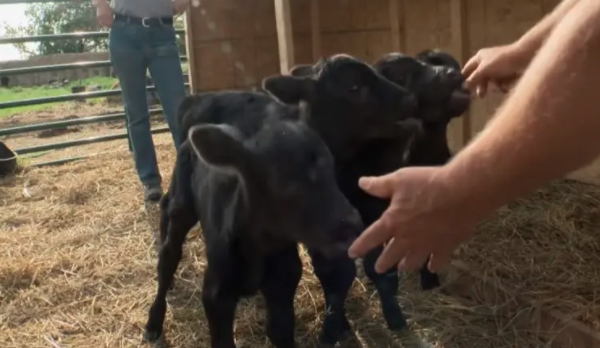 Deb and Chuck knew that cow quadruplets were rare. But even they were amazed to learn just how rare. One in 700,000 cows gives birth to quadruplets. But almost always, some of these quadruplets die. The odds of all of the quads surviving after the birth are one in 11.2 million.

“I think they’re gonna make it now. A week ago, I wouldn’t have bet a dime on it.” – Chuck Beldo. 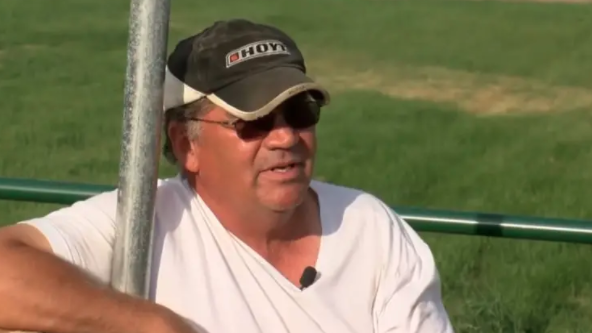 Keeping the calves alive was not an easy task. They were so small they couldn’t reach their mother’s udders. So Chuck and Deb had to bottle feed them.

This was not the first time that the mother cow had given birth. In fact, this was her third pregnancy. But the cow had only produced one calf per pregnancy before this. 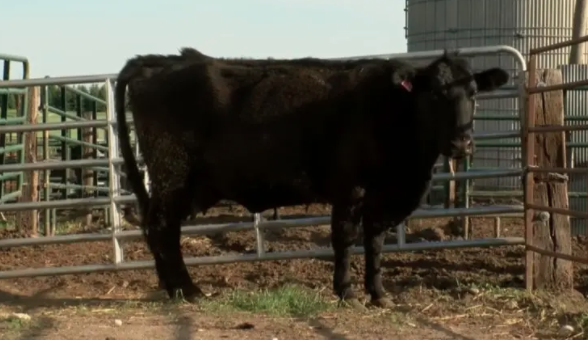 Deb then announced her amazing calf news to Facebook. Soon, the news had spread far and wide, with people all over the world sharing it. In fact, the post has gained over 13,000 comments to date. People have been saying things like this: 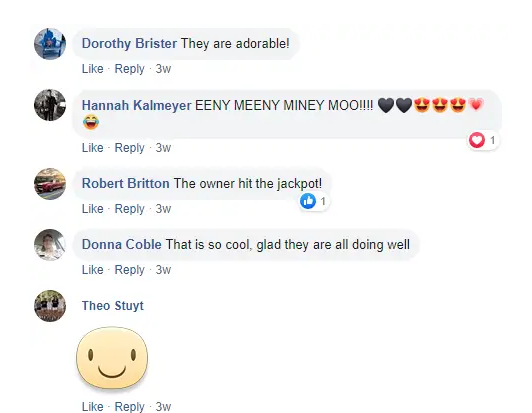 A local news team even made a report on the birth. This report has also made an impact online. To date, it has gained over 157,000 views.

And Deb has kept the world informed of how the quadruplets have progressed. In May 2020, they all turned two-years-old. Each cow is healthy and living a happy life. 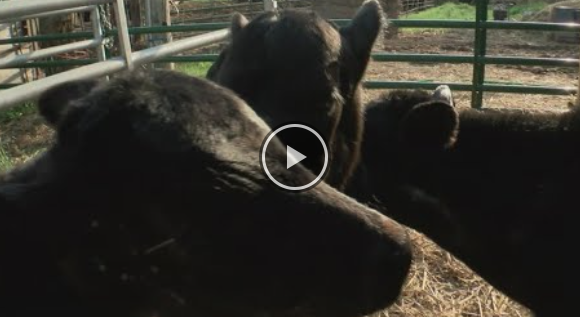