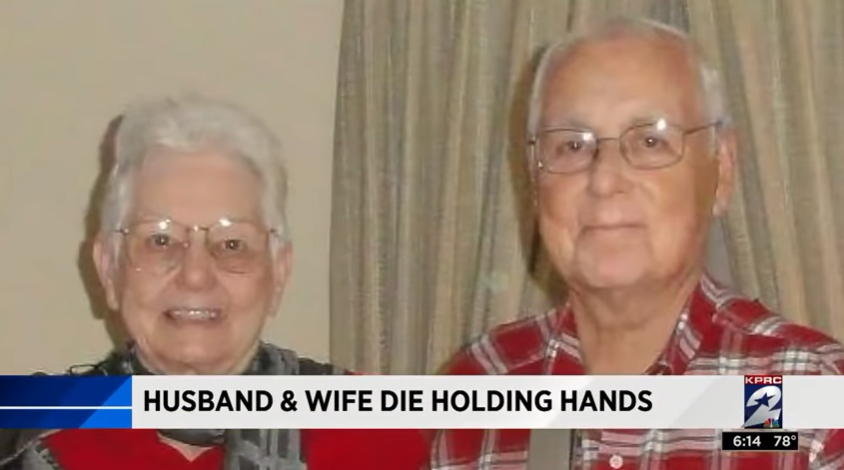 It is amazing to see couples surpass many challenges and still, because of their faith and love to each other, they managed to still be together after how many years. That is very rare to find but there is one couple who proves to us that their promise, Till death do us part is true.

Tom, 84, and Delma Ledbetter, 82 have been together for 62 years when they both decided to leave the Earth together just 90mins apart while holding each other’s hands..

In April 2017, Delma fell extremely ill followed by Tom that they have to be hospitalized in a nursing home. They couldn’t get any pulse or blood pressure, they couldn’t get anything on Delma. But there is something that seems to be the reason why she’s not giving up and it seems like that something is her husband, Tom.

Nichols shared her parent’s last moments before they passed away. She said they pushed their beds together so that her parents could face each other. Delma was sleeping and Tom reached over to her bed so he could hold her hand. He just laid there beside his wife, holding her. Tom was the first one to go and just about 90 minutes later, Delma passed away too. 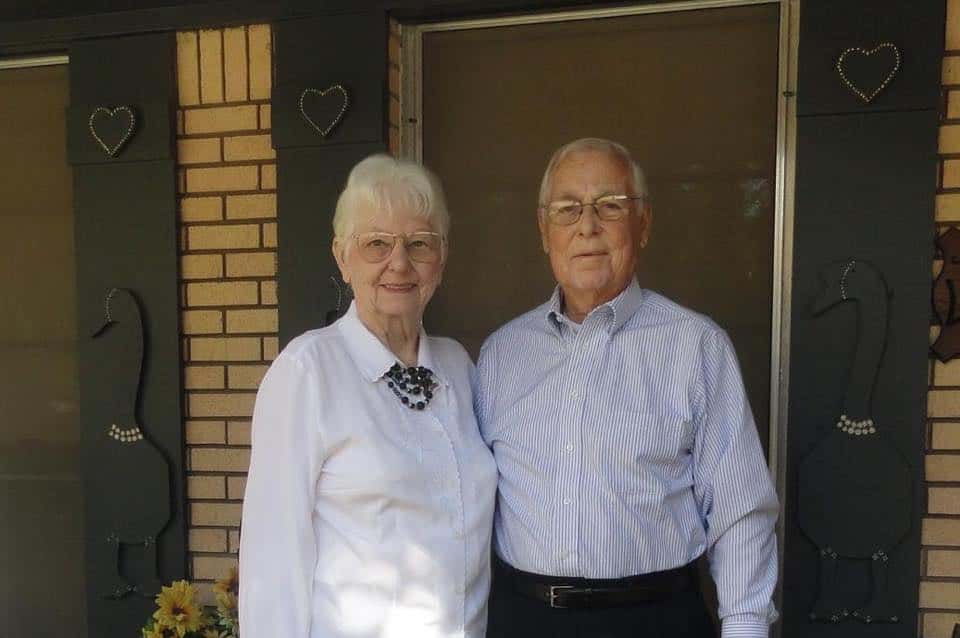 They started their love story in the 1950s when they were just in their 20s. They had known each other through common friends and they started to like each other since then. Donetta Nichols, one of Ledbetter’s daughter, shared how her parents first date was.

“They drove around two, three different blocks or whatever and they came back and they parked. He said he reached over and he grabbed her hand and he said, ‘I don’t know what made me do it’. He said, ‘I just reached over and gave her a kiss on the cheek. And three weeks later, they got married.”

Although it is heartbreaking to see their parents go, Nichols knew in her heart that it is exactly how her parents wanted to go, together and still in each other’s hands.

What can you say of the love story of the Ledbetter’s? Isn’t their love truly inspiring and magical? Share to us your thoughts and don’t forget to share this story to your friends and family as well. Let’s keep the memory of the two lovely couples alive.