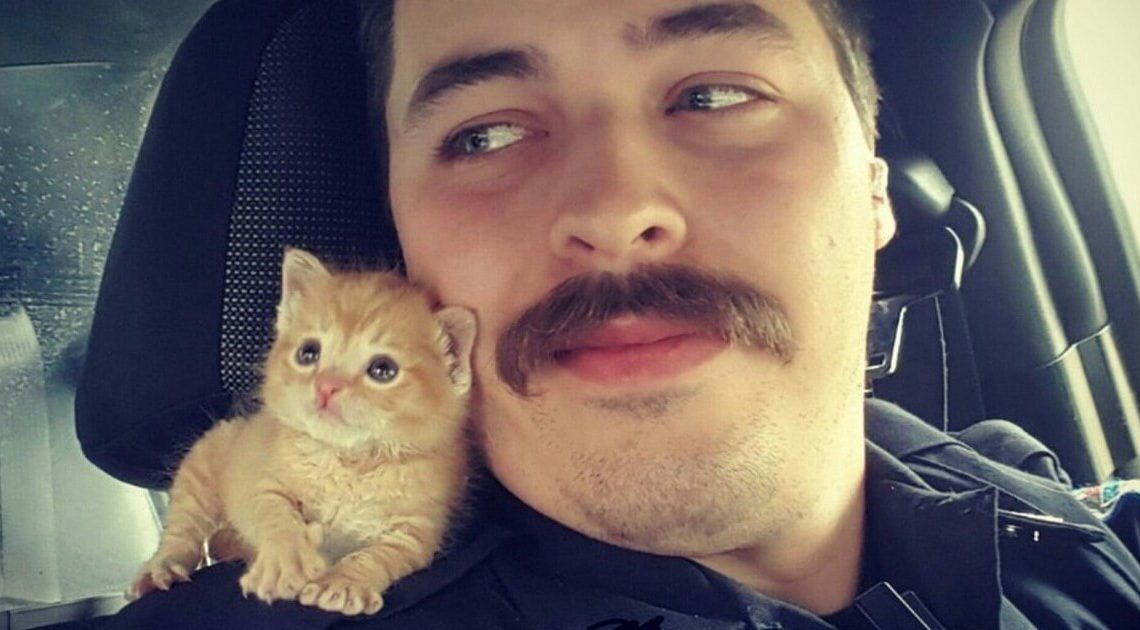 We are pretty sure you’ve seen a lot of dogs partnering with the police to fight crime. Not just in real life, but also in movies like Turner and Hooch with Tom Hanks, K-9 with James Belushi, etc. But not many have heard a thing about a cop with a kitty as partner, right? Probably because dogs are more tamable and have better endurance. However, we are not saying that cats are not capable.

Squirt the kitten and his justice partner (who goes by the name of DonutOperator on Instagram) joined forces when another officer found Squirt hiding under a dumpster. DonutOperator decided to adopt the kitten and since then the two have been kicking the streets of crime together. Well, not really, we just want our title to sound good, but at least Squirt is keeping his human happy so he can fight crime better. He also guard the house when DonutOperator is away. Who knows? He may got some kungfu tricks in his paws and may join his hooman later.

This adorable kitten was found by cops beneath a dumpster. 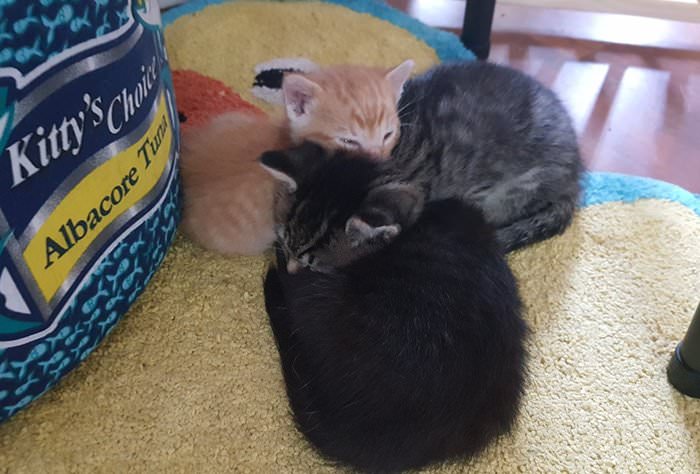 The kitten later said it was undercover at the time but this cop decided to adopt him anyway. 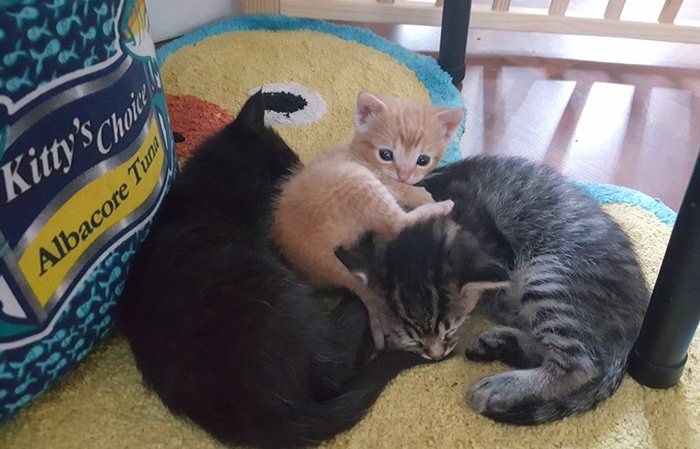 He named the kitten Squirt and now the two fight crime together. 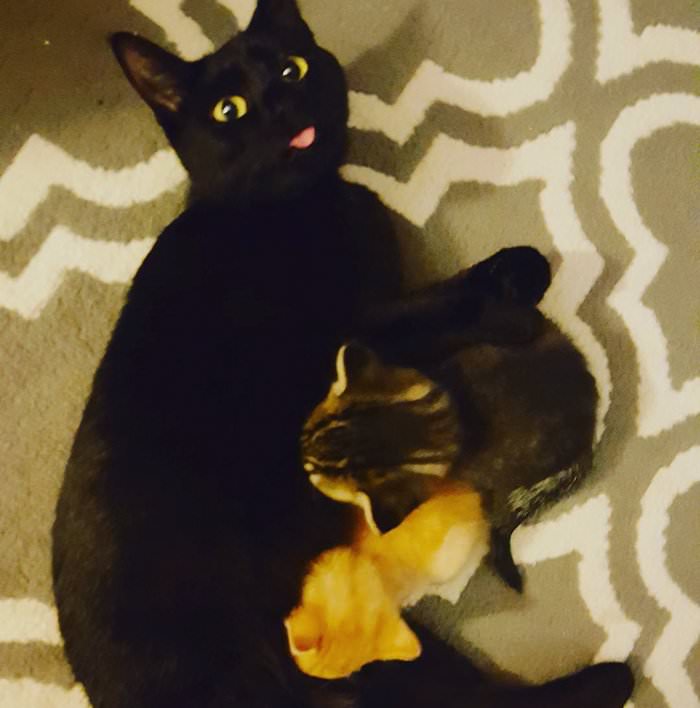 Well, this guy does at least. 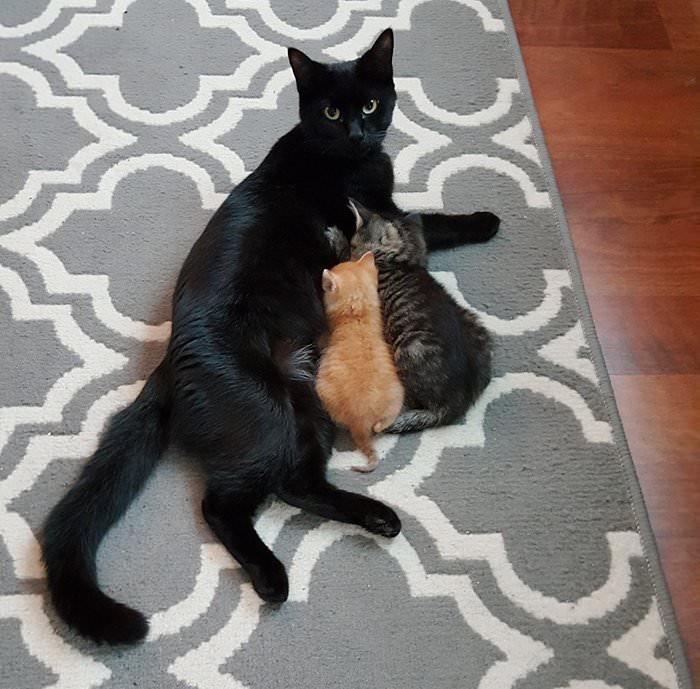 Squirt prefers to stay at home and guard the other cats. 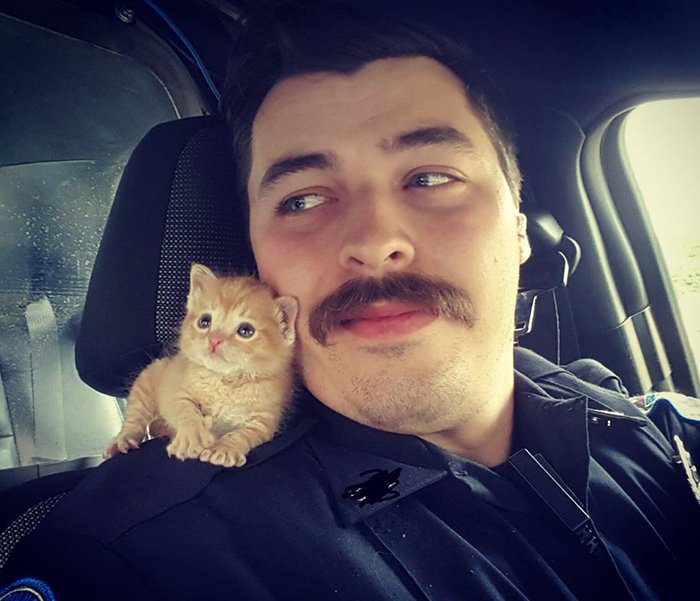 Squirt is always ready to protect and serve. But only when it isn’t playtime. Or nap time. 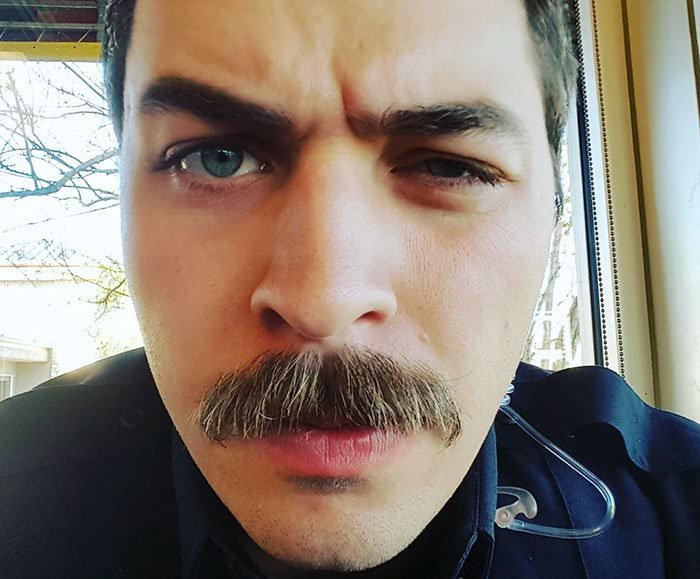 See Squirt in action by watching the video below: