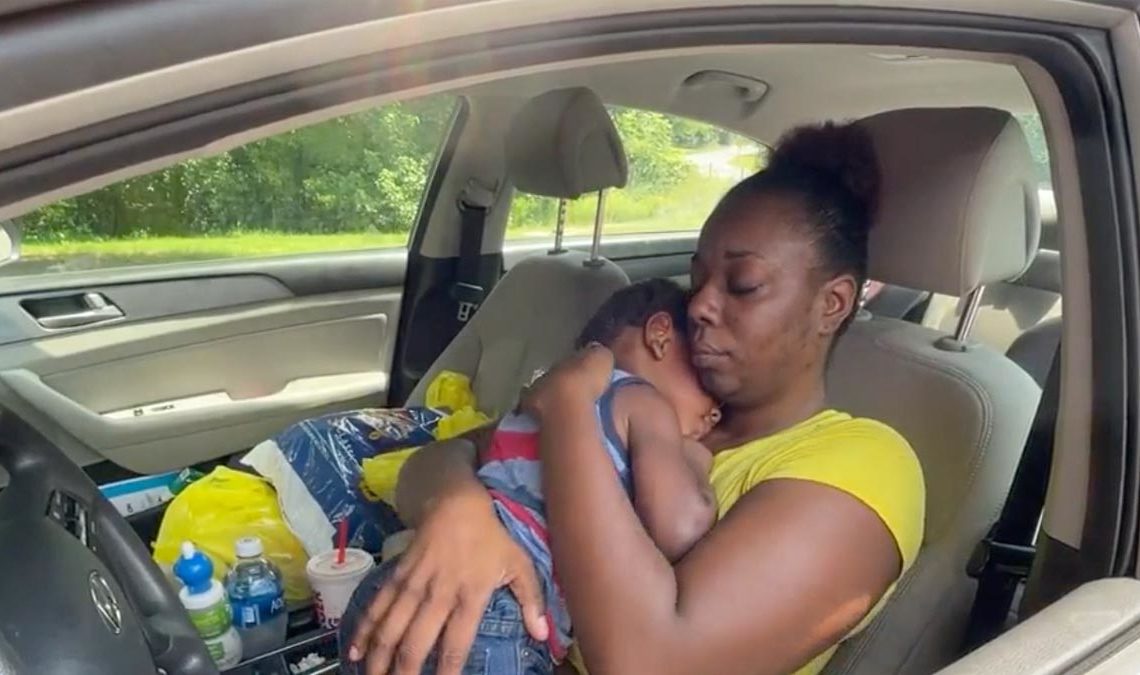 The last year has been extremely difficult for many, including Angela Thrower who recently lost her housing and has been living out of her car in Richmond, Virginia for several weeks.

While no one wants to live out of their car, especially during the brutal summer months, Thrower is desperate to find a home because she has two young children.

“I wanna provide a home for my kids. That’s all that I want. I just want one chance,” she told WRIC. 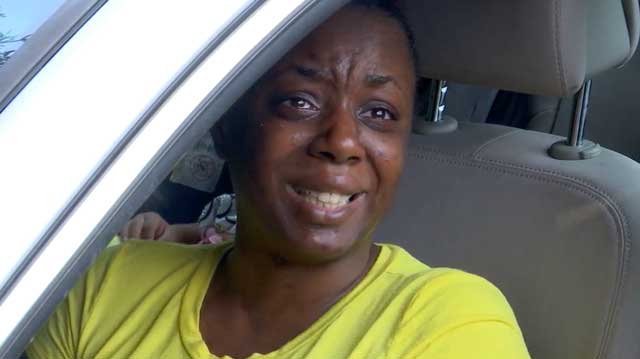 About seven years ago, Thrower was convicted of embezzlement, something she says was a “very stupid mistake.”

“But I feel like my kids shouldn’t have to suffer because of a mistake that I made.”

Thrower has been trying to find housing for herself and two children, but said it’s been difficult and she believes it’s because of her felony conviction.

“I’ve called every community line, resource line that you can think of and I’m still back at square one,” she said. 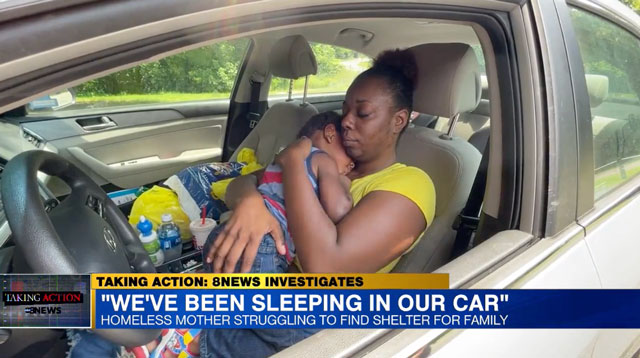 Although she’s been placed on waitlists, there hasn’t been much movement because Thrower isn’t the only one who is in need of help.

Homeward, an organization that tracks data in Richmond and the surrounding area, told WRIC that many people are staying in shelters for longer periods of time, so when people don’t move out, people can’t move in.

“I shouldn’t have to be sitting here, crying, stressing and figuring things out when there’s a whole resource line,” she said. “They’re telling me I’m not a priority. What makes me a priority?”

Help is on the way

After WRIC aired Thrower’s story, the community stepped up.

The news station received countless emails and calls from people wanting to help. Thrower wasn’t able to keep up with everyone so she set up a GoFundMe, which has since raised nearly $5,000 in less than 24 hours. 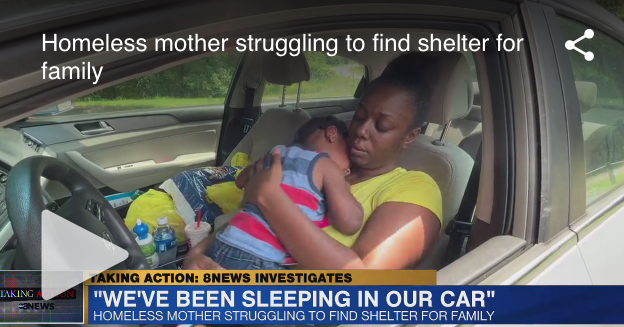 One viewer offered to put Thrower and her children in a hotel, and another viewer said they’ll be putting the family in an apartment for free while she gets back on her feet.

I do hope Angela and her children are able to get into more secure housing, and I hope this is only the beginning of a better life for them.