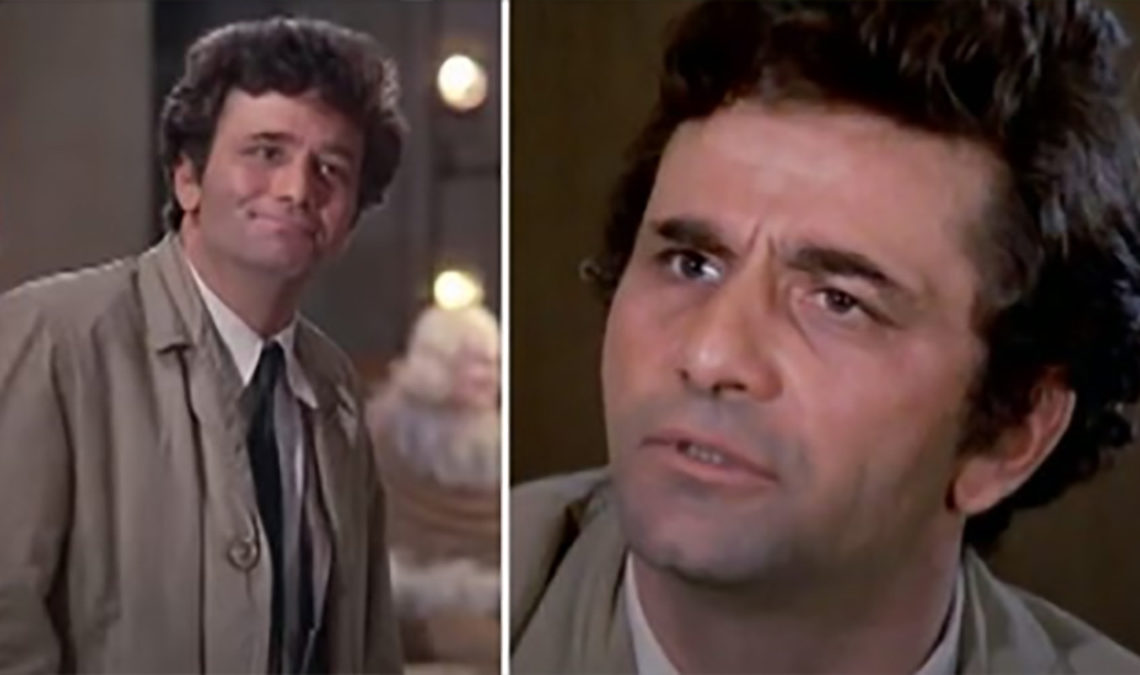 Crumpled raincoat-wearing ‘Columbo’ is one of the most famous TV detectives of our time; he never failed to leave us on the edge of our seats.

Just when you thought the bad guy might get away with it, the cigar smoking super sleuth would show up with just “one nagging detail” that he couldn’t let go. 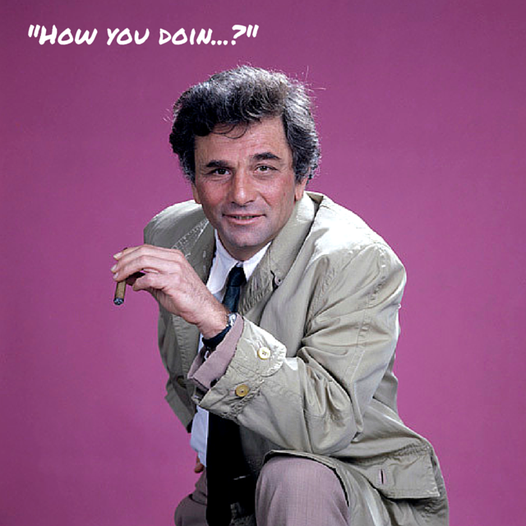 Throughout the 70s the show featured on prime-time television and was then shown less frequently from the late 80s right up to 2003.

For years TV detectives had always been a cut above the criminal masterminds they pursued but Columbo turned that stereotype on its head as a shrewd but scruffy blue-collar homicide detective who outwitted the most influential and wealthy of criminals.

The much-loved detective, who became a household name around the globe, earned actor Peter Falk four Emmy awards for his work on the show.

According to his doctor Stephen Read the actor’s dementia and apparent Alzheimer’s disease worsened after hip surgery in 2008 and that he no longer remembered playing the world famous detective ‘Columbo’. 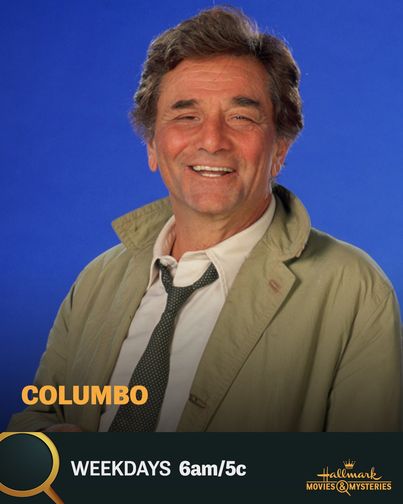 The actor also battled Retinoblastoma, a rare form of cancer, at just three years old and lost his eye; he wore a prosthetic one after that and was told by one agent not to expect much acting work because of it.

Falk went on to secure his big break in 1960 in Murder, Inc, an American gangster movie in which Falk’s performance as vicious killer Abe Reles earned him an Academy Award nomination. The following year he starred alongside Bette Davis in the movie Pocketful of Miracles where he was nominated for another Academy Award. 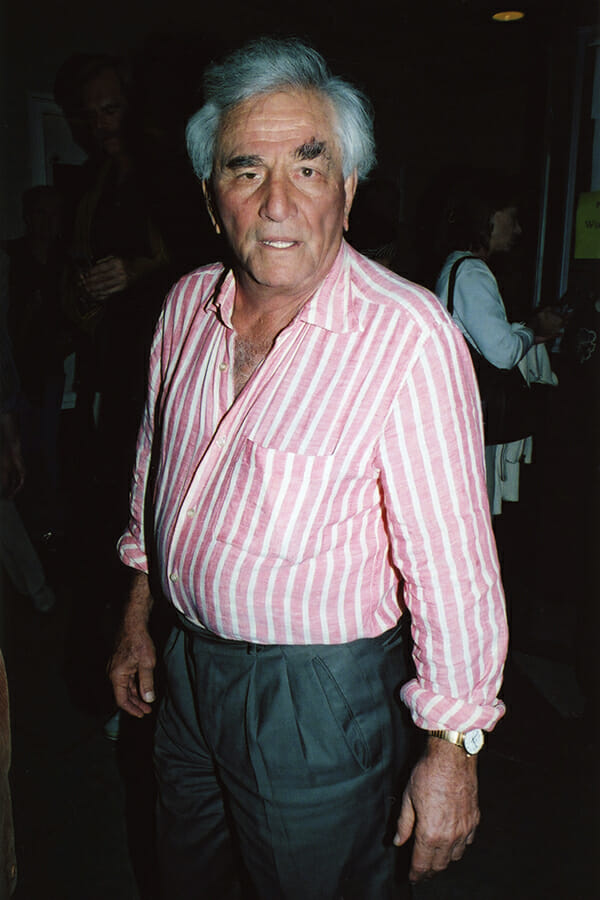 He died peacefully at his Beverly Hills home and is survived by his wife of 34 years, Shera, and two daughters from a previous marriage.

Watch him in action in the clip below.

Such a talent lost to such a cruel disease. He entertained millions of people around the world with his brilliant prortayal of this haphazard detective.

Please share with all the ‘Columbo’ fans you know.