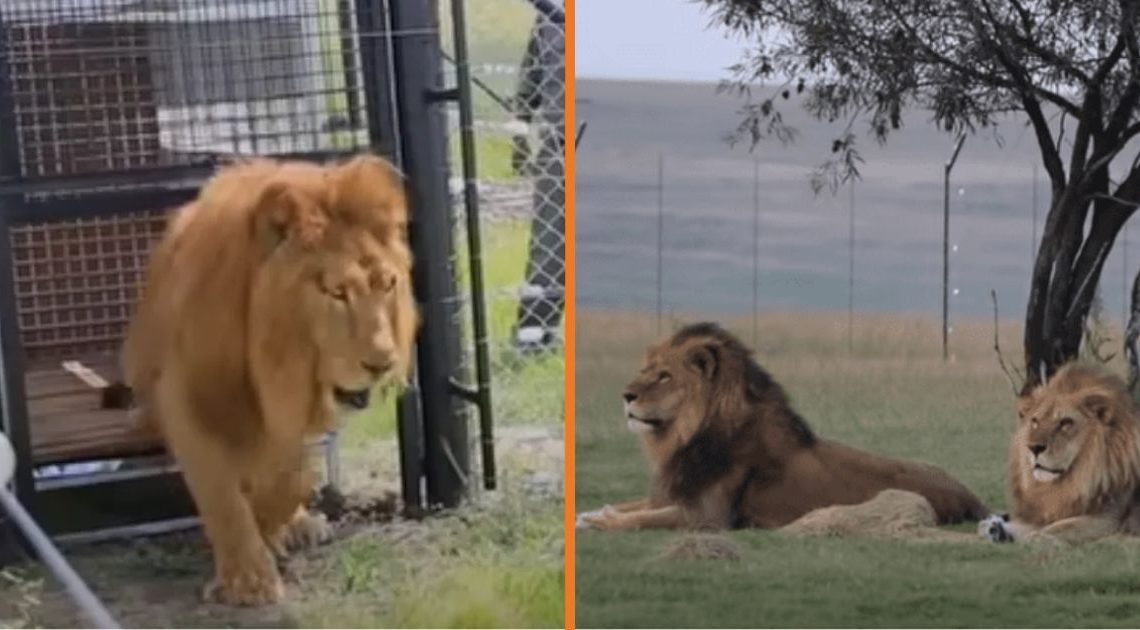 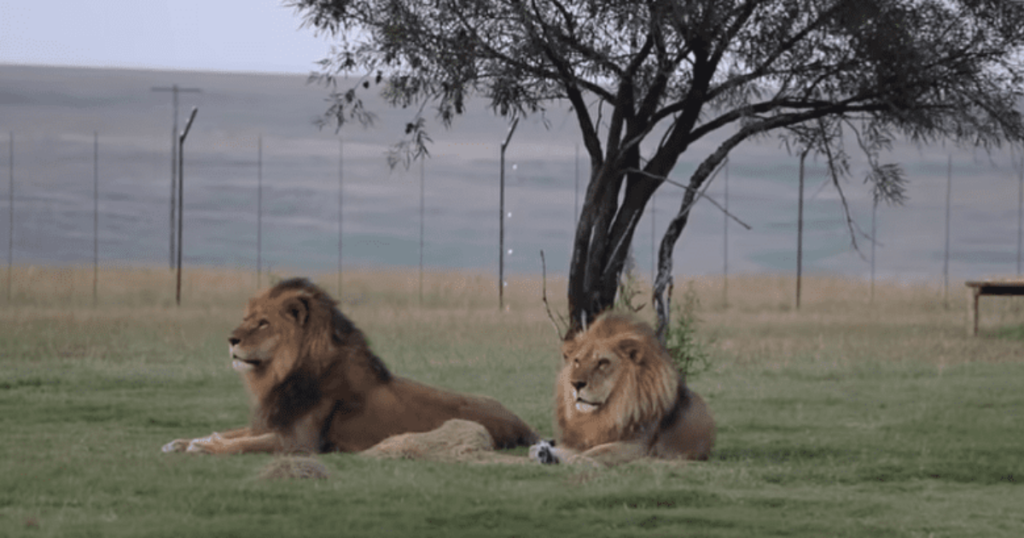 A circus based in Guatemala was noticed by the Animal Defenders Incorporated (ADI), and they went on to find out about violence that was taking place against the animals during training.

Tarzan and Tanya, the two lions, were thankfully rescued by the ADI, and the pair share an extremely strong bond.

They were taken to a shelter and given the time and care needed to help them recover, before they were sent to their forever home. 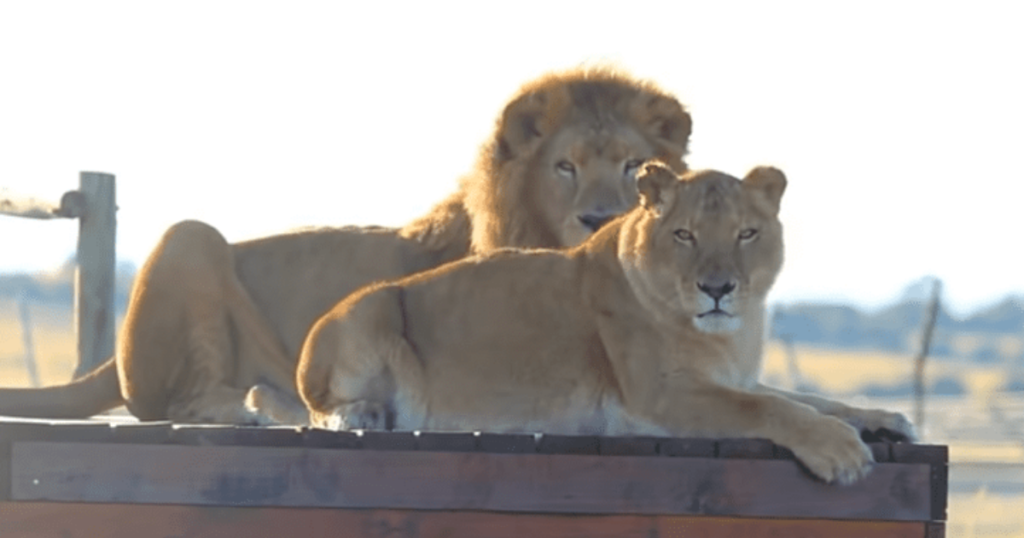 ADI flew the lions to a sanctuary in South Africa after they had gotten better. They can now live a life free from fear.

The pair of lions have a massive grassland to run and play on, something that they have been deprived of since they were born.

This story gives hope to other animals who are in this position. 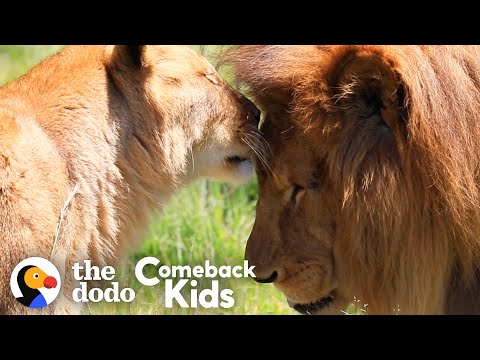