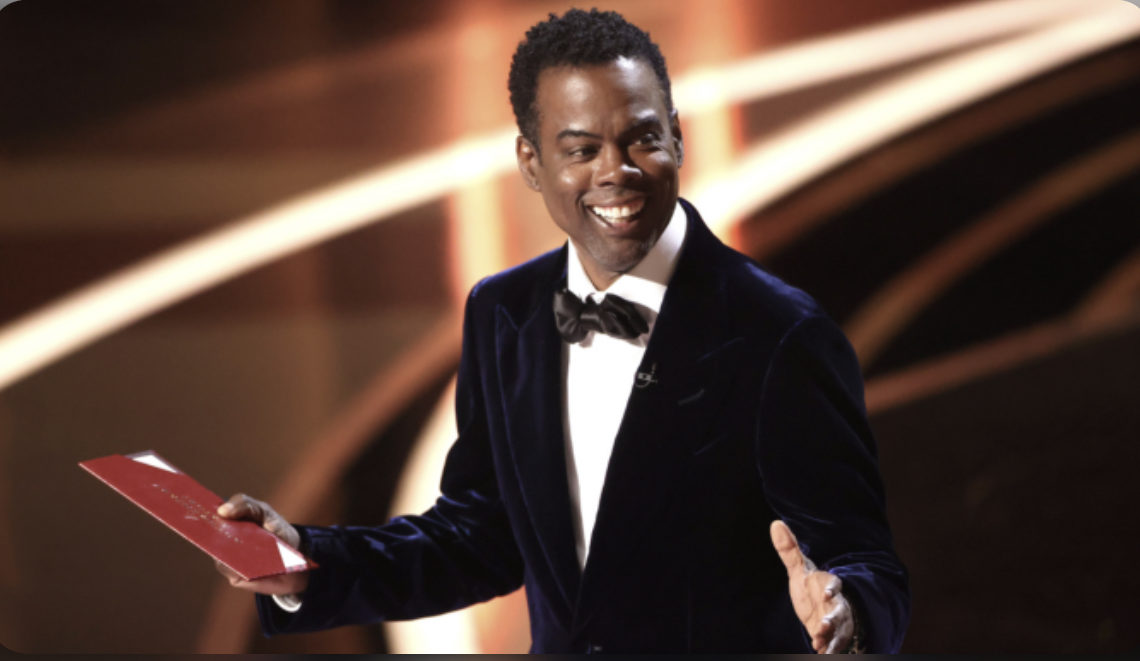 Chris Rock did another sold-out show at Fantasy Springs Resort Casino, where he received a standing ovation.

During that show, he made it clear that he will not be talking about what happened at the Oscars until he is paid.

Here’s what Chris reportedly said in full … “I’m OK, I have a whole show, and I’m not talking about that until I get paid. Life is good. I got my hearing back.”

TMZ made the point that it is strange Chris would say that since they assume that he and his team have probably been approached by every broadcast company in the game.

They wrote: “The strange thing … if Chris means he’s waiting on a network of some sort to pay him for a sit-down, ya gotta imagine he and his team have already been approached by every broadcast company in the game at this point. Maybe they just haven’t offered enough???”

Of course, another, slightly more sinister way to interpret his remarks … perhaps he’s talking about a civil lawsuit against Will himself, where he could potentially get paid that way too.

Or, he might just be joshing altogether … it’s unclear how serious this comment is, but considering the context — Chris seems to be in good spirits and carrying on well. In any case, the Desert Sun has more deets about what’s in Chris’ set — and it’s interesting.

They say he took a lot of shots at celebs and politicians, including Hillary Clinton, the Kardashians, Meghan Markle and others. He also reportedly made fun of corporations and their diversity initiatives — while also invoking his family life, being single and cancel culture … as it relates to offending people these days. The DS says he got a standing O in the end.

It does seem Chris is opening up more and more as his tour rolls on — remember, in his initial shows out on the East Coast … all he said was “he’s still processing”.