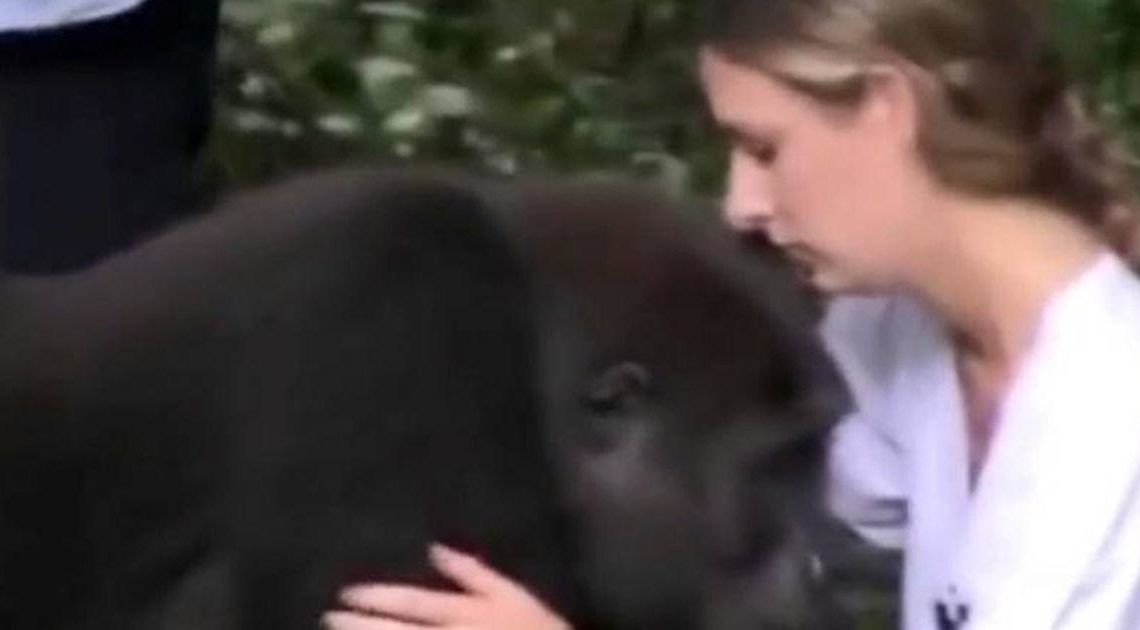 Tansy Aspinall had an unusual childhood. Not only was her father a world-renowned conservationist, but Tansy also grew up with gorillas on her family’s 90-acre wildlife park in Kent, U.K. where her father Damian would rehabilitate and prepare gorillas to reintroduce them back into the wild. That meant that Tansy grew up alongside Djalta and Bimms, two Western Lowland Gorillas who were eventually released in Gabon, West Africa back in 2003. In what makes for an amazing story, Tansy and Damian traveled back to West Africa years later to see if they could find their old gorilla friends. 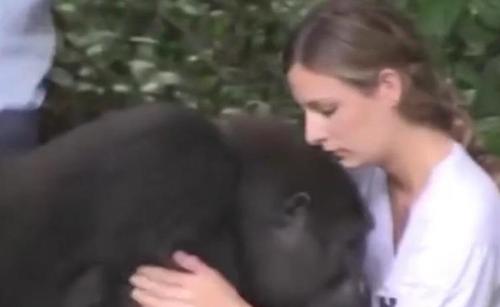 The Aspinall family and its foundation run two animal parks in the United Kingdom where they raise, rehabilitate, and breed endangered species. The Aspinall family’s specialty, however, is gorillas. According to The Aspinall Foundation’s website, more than 146 Western Lowland Gorillas have been born in Aspinall’s two parks. For Tansy Aspinall, Damian Aspinall’s daughter, that meant growing up alongside gorillas at the parks as a child.

“I loved playing in the animal enclosures,” Tansy told the Evening Standard in 2014 regarding her childhood with the animals. “The gorillas would come up and hug you, and we’d run and roll around and chase them. So fun.” 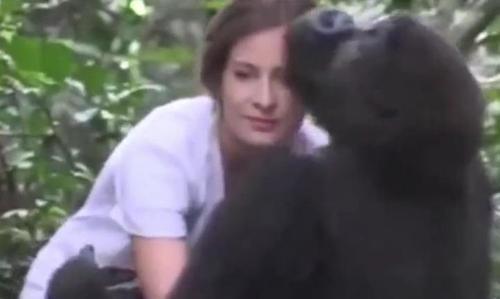 Two gorillas, Djalta and Bimms, were especially near and dear to Tansy’s heart, even though they had been released back into the wild in 2003, as People reports. That’s partly why the Aspinall family decided to travel back to South Africa to check on close friends Djalta and Bimms 12 years after Tansy parted with the two.

But despite the fact that Tansy had what seems like a close relationship with the animals at Howletts Wild Animal Park, 12 years is a long time — not to mention that Tansy and her father had to actually find gorillas Djalta and Bimms first. As Damian explains in a video from The Aspinall Foundation, he and his daughter looked for the gorillas for hours on a river. Damian explains that he would call out to the gorillas in order to attract their attention. It must have been a daunting task. 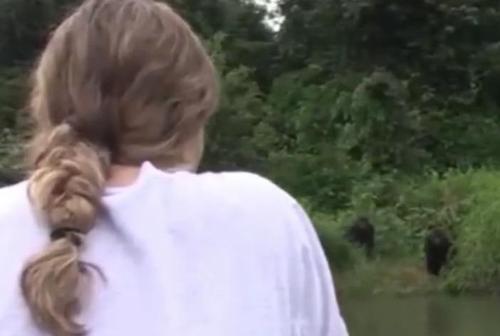 But given that the world is full of surprises, Tansy and her father not only found Djalta and Bimms, but the two gorillas even seemed to recognize the Aspinalls.

Djalta “seemed so interested in [Tansy], [and] clearly recognized her,” Damian told reporters at Storyful, according to People. The two gorillas even seemed to vocalize and “gurgle” in order to let Damian and his daughter know that they knew who they were.

What do you think about this incredible story of friendship? Would you have guessed that the gorillas would remember Tansy? Let us know and pass this on to fellow animal lovers.