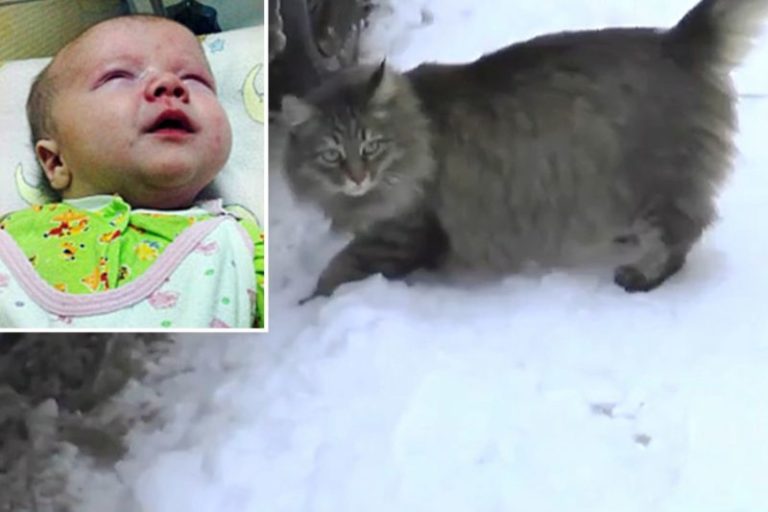 A street cat has been named a hero by locals after saving the life of a 3-month-old infant boy. The baby was found in a box that was left outside in the cold weather since winter has hit the town of Obninsk, south of Moscow.

Extreme cold weather in Russia is known to kill humans. Since the baby was left outside, chances for him to survive the weather were very slim.

Luck has come to this very fortunate infant since a heroic cat, named Masha has come. How could some individuals be very cruel and just abandon a baby on a cold winter day?

Masha, a female street cat living in the area, found the baby in the box. Driven by her maternal instincts, Masha leaps into the box and immediately hugs the baby to provide warmth to his delicate body and tried to “scream” by letting out the loudest “meowing” sound.

Persistent with her cry for help, she was later heard and rescued by a nearby resident named Irina Lavrova. 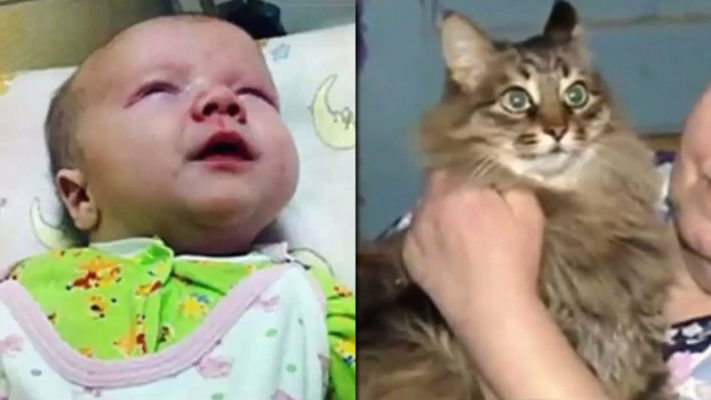 “Every day, Masha comes to me and ‘says hello.’ Imagine how stunned I was when I found out there a baby with Masha in the box was. Masha was also licking the baby’s face, assuring him that everything will be okay,” said Irina, who immediately brought the infant to a nearby hospital for further examination.

According to Irina, there were nappies and food in a tin left inside the box with the baby. When the hospital examination reports were released, the male infant was luckily found in good health.

“The baby was just slightly frozen due to being idle outside for several hours,” explained the hospital’s representative. 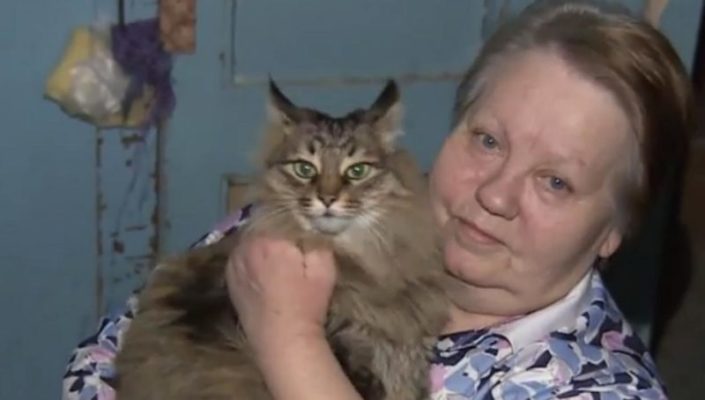 Due to Masha’s immediate actions, the baby’s life has been saved. According to local residents, Masha waited on the road when the baby was taken to the hospital. She seemed to be waiting for news about the baby and maybe wanting to see him again.

Masha’s rescue actions prove that animals are also capable of caring… even exceeding humans, aren’t they?

What do you think about this heroic action of this kind creature? Please write about it in comments below or share it with your friends.