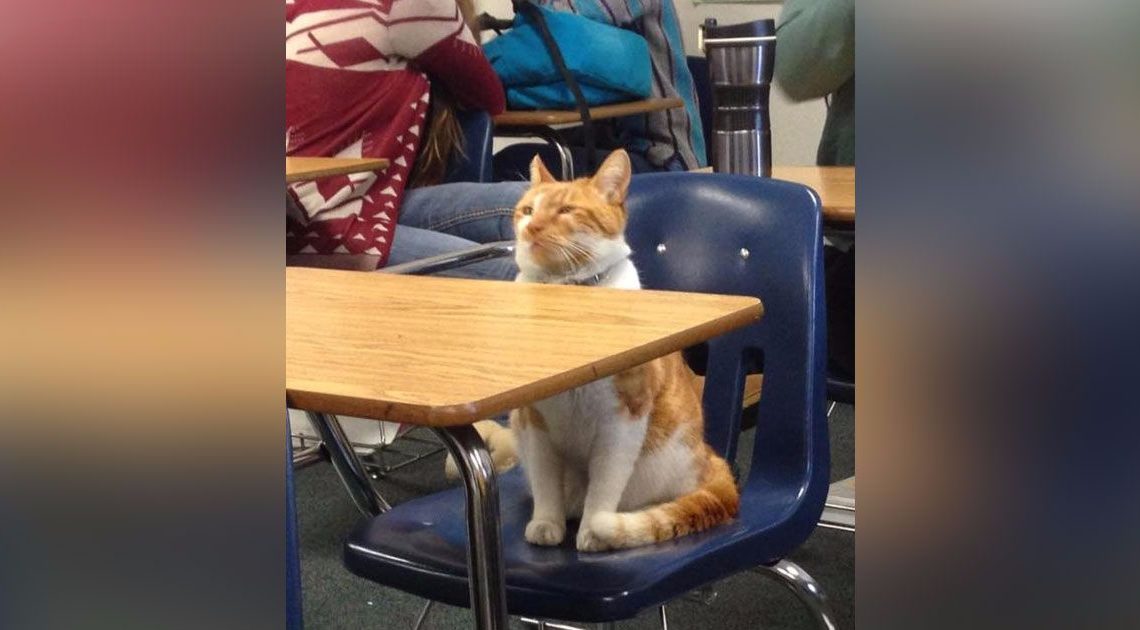 0
SHARES
ShareTweet
Bubba is a cute orange-and-white tabby cat from San Jose, CA. He’s lived behind Leland High School and Bret Harte Middle School ever since Amber Marienthal adopted him in 2009, age 2. Bubba was originally supposed to be strictly an indoor kitty, but he made such a fuss that the Marienthals would let him out every morning.
And every morning, he would go to school. He began by attending Bret Harte, but he later turned his attention to Leland. This is where Amber’s two sons, Matthew and Mark, currently go to school. At first, the Marienthals were worried about his safety, until they realized that everyone at the school, both students and faculty, had adopted him as an unofficial mascot. It’s a distinction he shares with a dog named Otis from the 1960s. 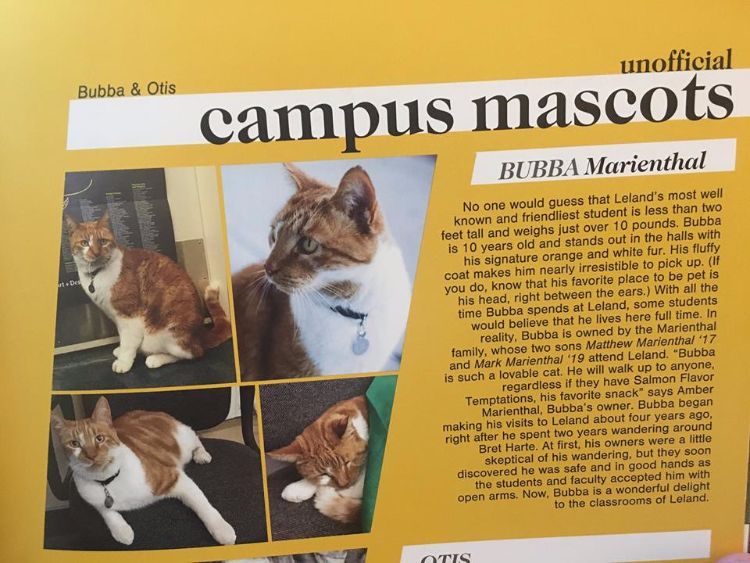 He has his own school card. 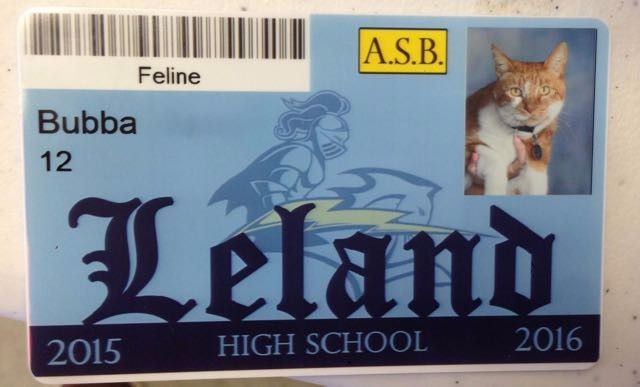 The students even wanted to raise a statue to Bubba, who treads the hallways every day, looking for headrubs. But that was nixed. ​ 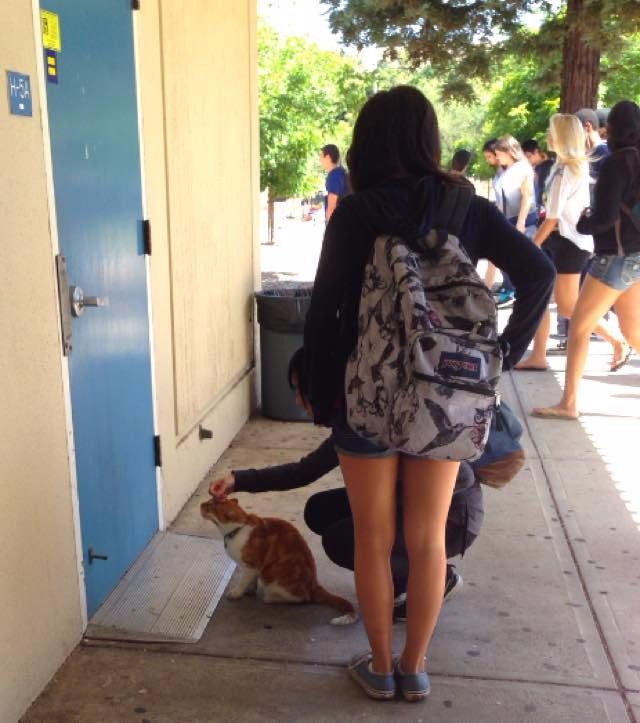 Bubba did get the chance to graduate in 2017, though. At the age of ten, he seemed to be finally ready. Even so, he continues to go to school at Leland. 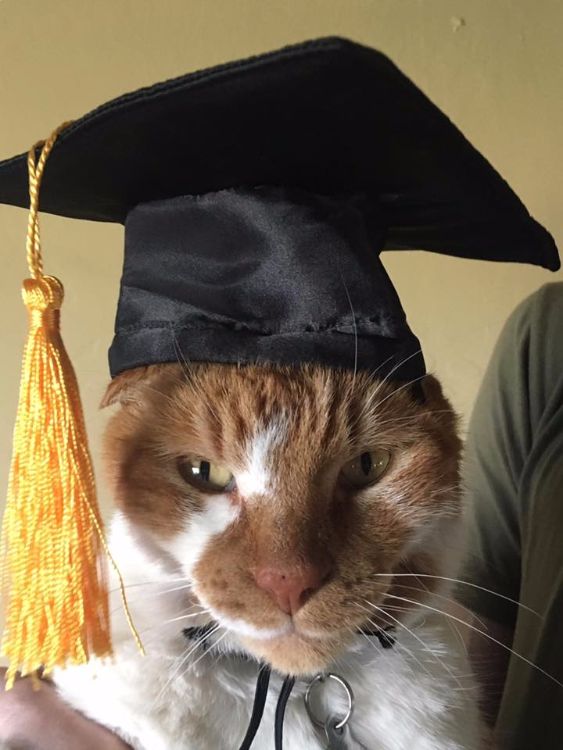 No one really knows why the vocal and sociable Bubba loves the school so much. He just seems to like the action. Or maybe he’s always wanted to learn reading, writing and arithmetic. 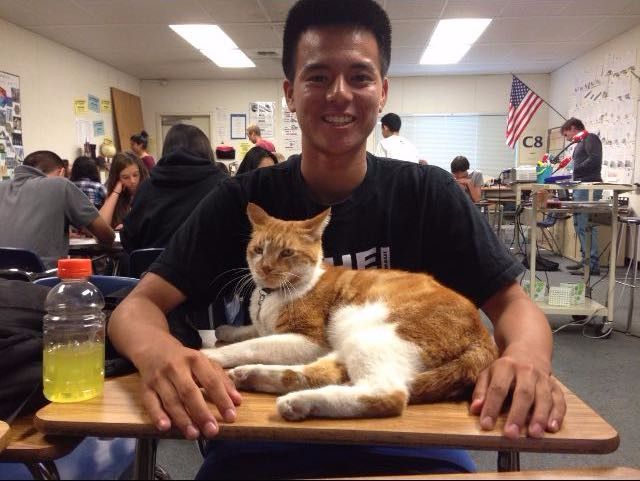 He won’t come home until all events are done for the day and he’s not afraid of anyone or anything. He gets head scratches, investigates lockers, sleeps on desks, and wanders everywhere. 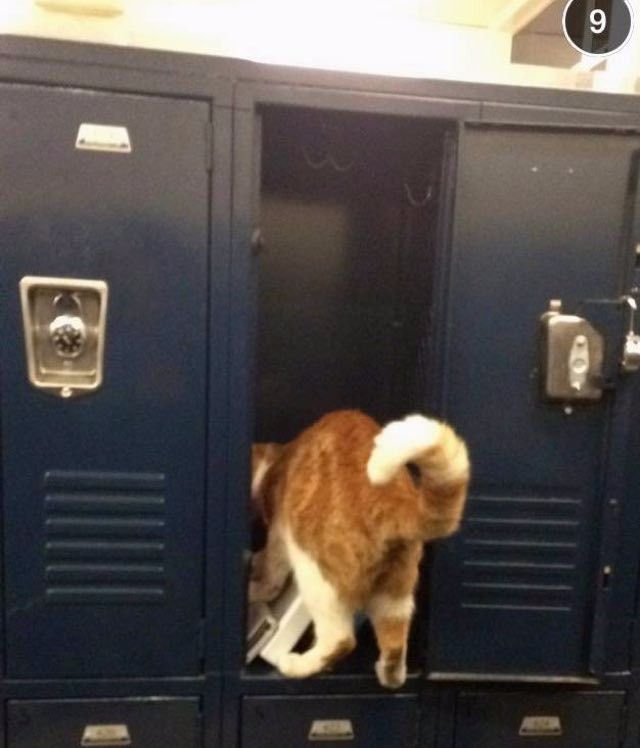