Cat lost for months is nowhere to be found, but then she hears her little girl’s voice 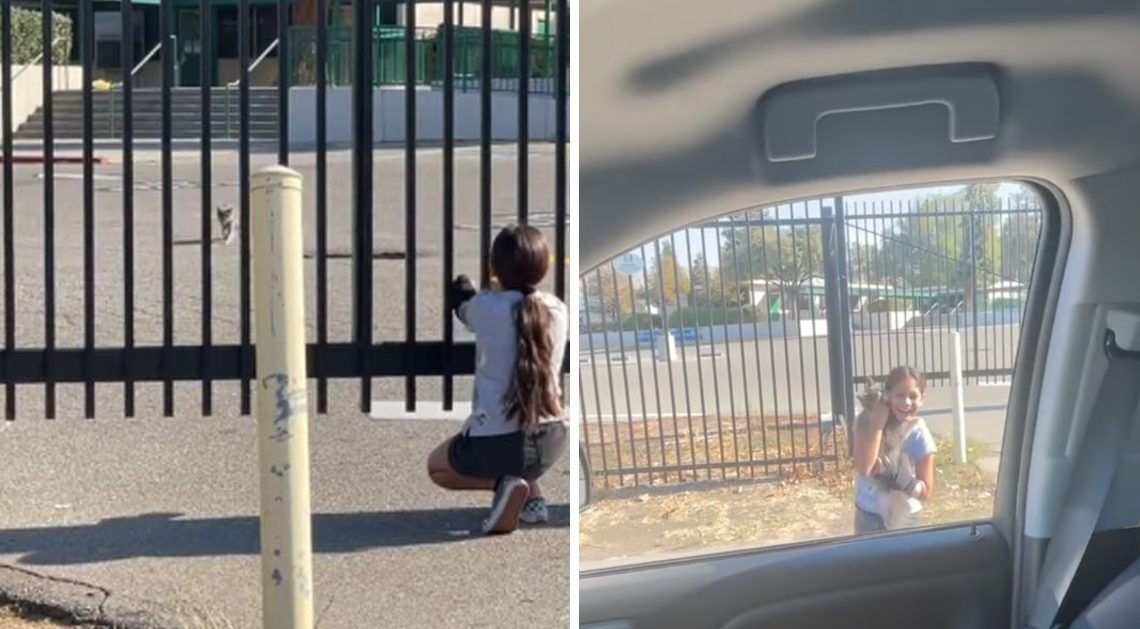 This is the heartwarming moment a little girl is reunited with her missing cat. For over two months, the cat was nowhere to be found, but her human friend never stopped searching for her, and never gave up. Fortunately, her efforts paid off and she got the chance to hold her beloved furry friend into her arms, again. The emotional reunion was caught on camera by the girl’s dad! 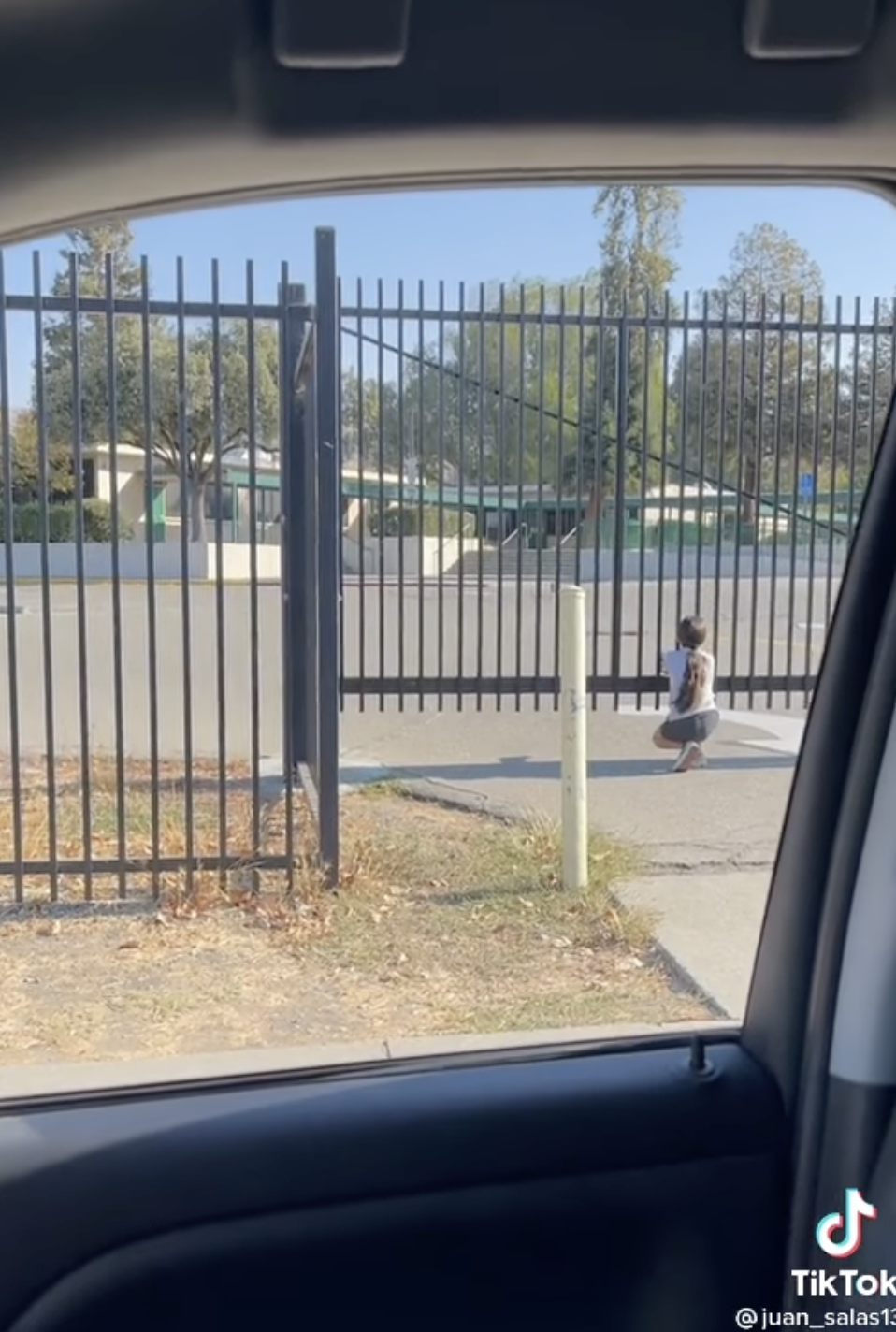 Adventurer, just like any other cat, Tita loved to wander through the naighborhood. However, she never went too far, and she always got back in time, until one evening, when she disappeared. Her family was devastated, but the most affected – by far – was Tita’s human sister, who couldn’t stop crying. Anyway, they never lost their hope, and they kept searching the missing cat for days. 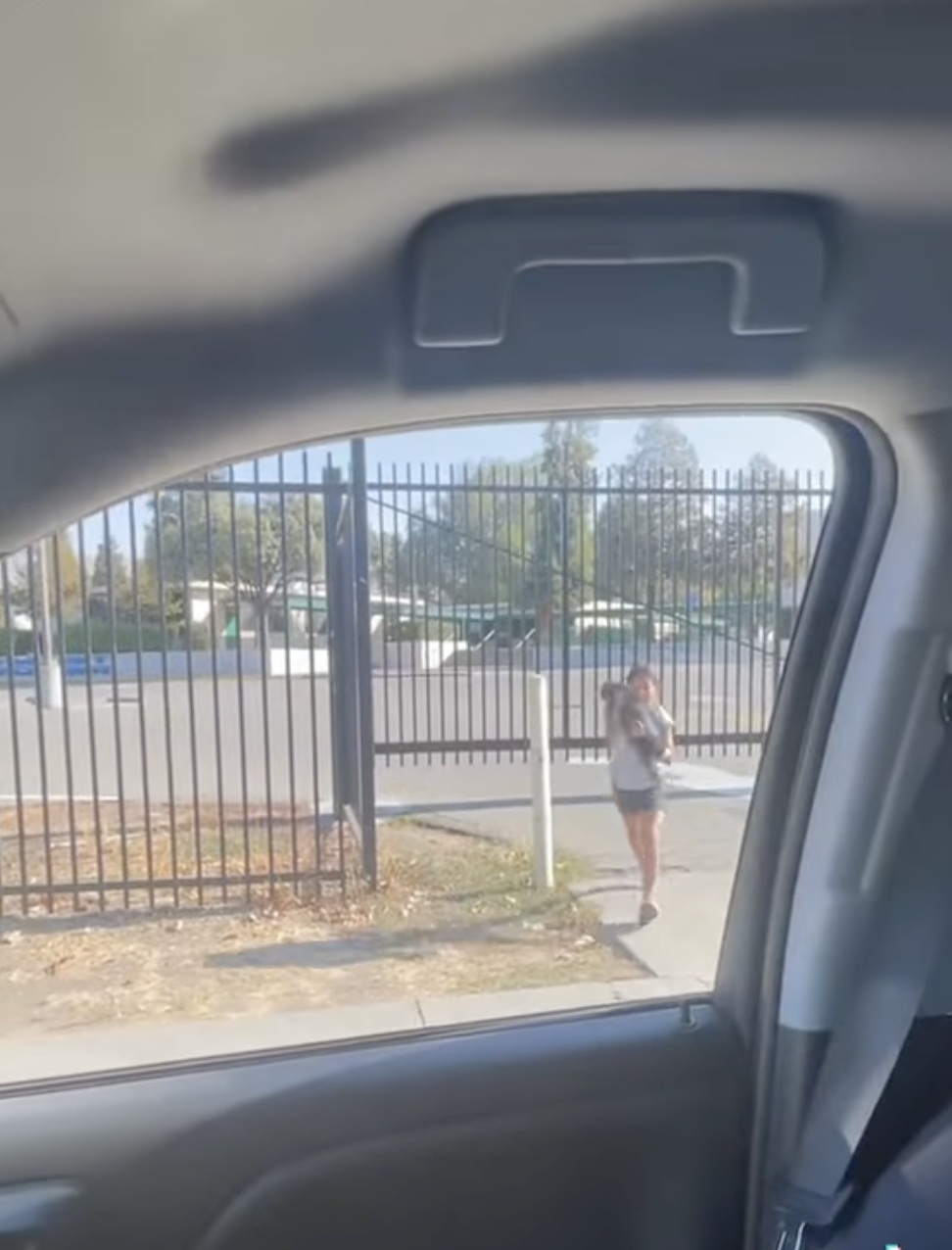 But days turned into weeks, and weeks months, and there was still no sign of Tita. The thought of never seeing her beloved cat again, was too much for the little girl, who was desperate. But then fate smiled to her, when a neighbor told the girl’s family their beloved furry friend was spotted at a school in the neighborhood.

Within minutes, the girl’s dad drove over there. But the school’s door were closed and they couldn’t see Tita anywhere. It’s when the girl started to call Tita by her name, and she just showed up and run straight into her arms. 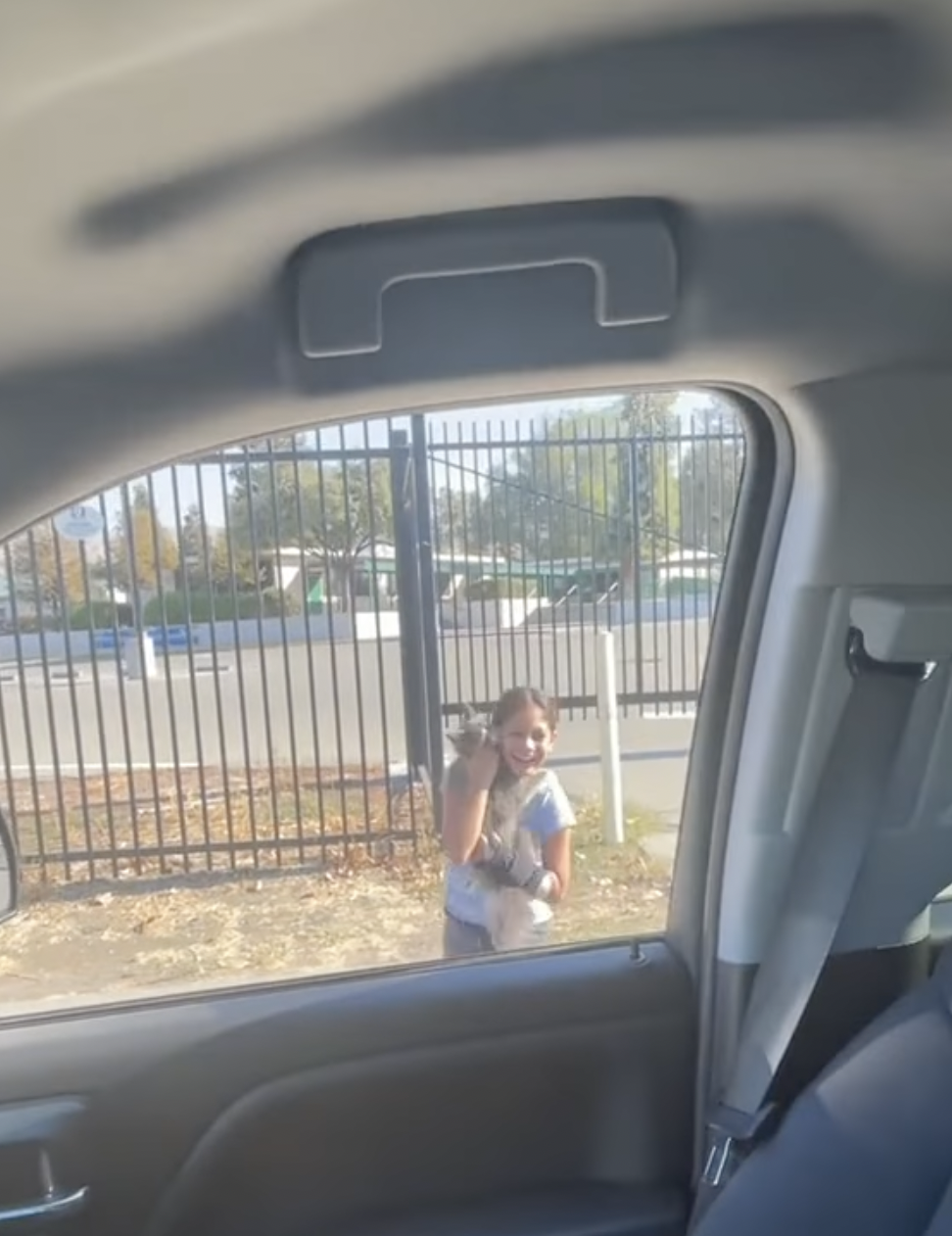 “A family lost their kitten “Tita” two months ago, it turned out that they saw her at a school and ran to look for her,” the video caption reads. “This was the kitten’s reaction to hearing the voice of her little human sister…Never lose hope!”