Caring dog adopts orphaned opossums – carry them on her back 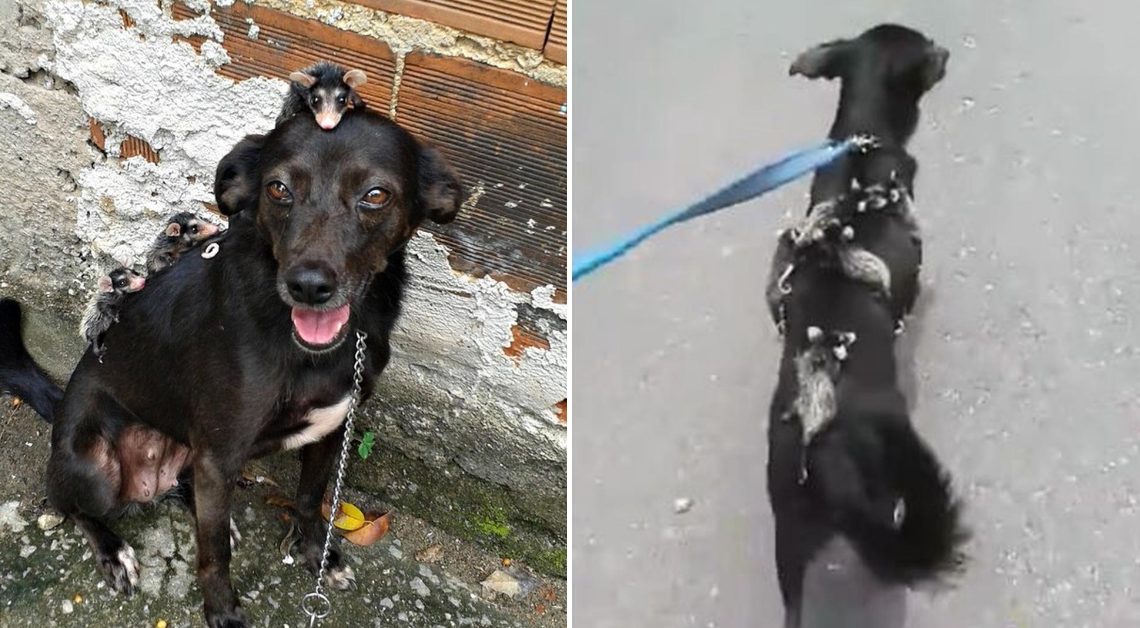 Lately, we’ve been witnessed to so many acts of kindness and unlikely friendships between animals of different species. Turns out that when comes to caring and comforting those in need of help, nothing compares with a dog’s gentle heart. These angels we call dogs, aren’t just men’s best friends, but apparently everyone’s best friends. 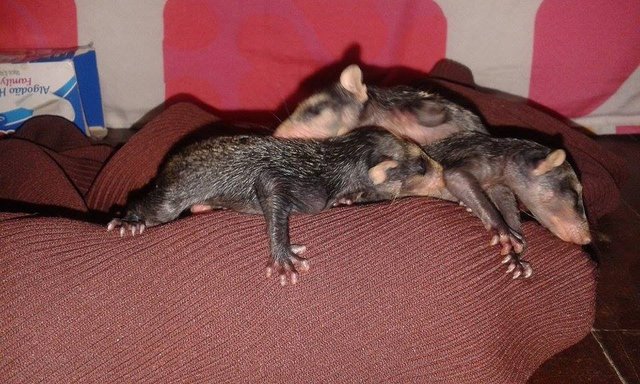 It is also the case of Pretinha, a lovely dog who became adoptive mom for some orphaned opossums. Due to a misfortunate event, the little one’s mom lost her life, so the baby opossums found themselves all alone with some extremely low chances of survival. But the luck was on their side as someone found them just in time. 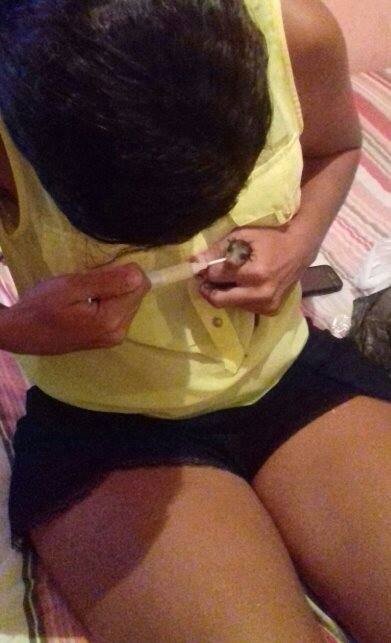 Stephanie Maldonado, a dog instructor in Rio de Janeiro, Brazil, was the one who rescued the opossums. Shortly after she went straight to a local wildlife rescue center. Once there she found out the shelter was full and unfortunately, there was no place for any newcomers. 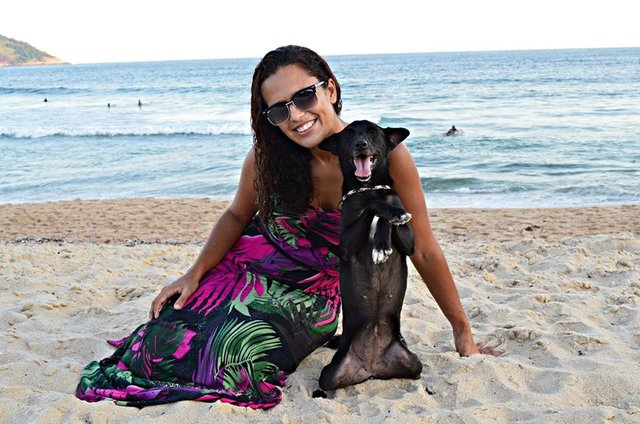 But, the kind woman didn’t gave up. She has taken the helpless creature home and decided she would take care and feed them, despite it would be a nearly impossible mission. The opossums were very young and only a miracle could keep them alive. But fortunately for them, the miracle was called Pretinha, Stephanie’s beloved dog. 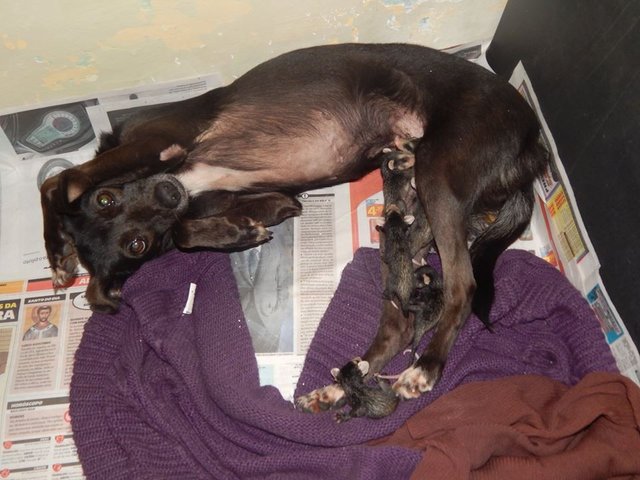 The moment Pretinha met the poor little creatures, her maternal instincts have kicked in and she just started to smell them and lick them and keep them warm, just as they were her own babies. “It’s very nice to see all the care that she has with them, licking them all the time and nestling them,” Stephanie wrote in a Facebook post.

Thanks to Stephanie persistence and Pretinha kindness, the orphaned opossums are all fine and healthy. And of course, they’re inseparable from their adoptive mom. Pretinha also enjoys her adoptive mom role as well. And not only she offers them love and affection but she also carry them on her back. Just as their natural mom would have done! 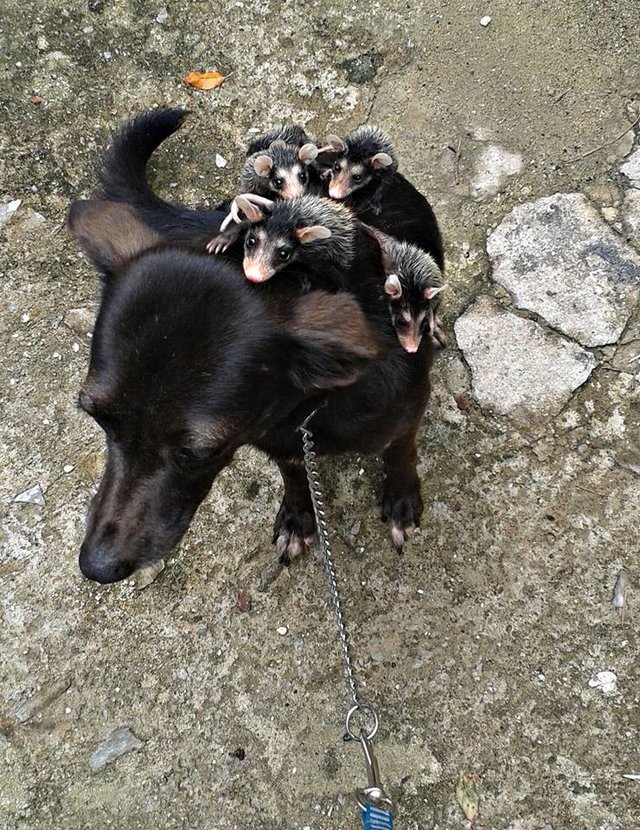