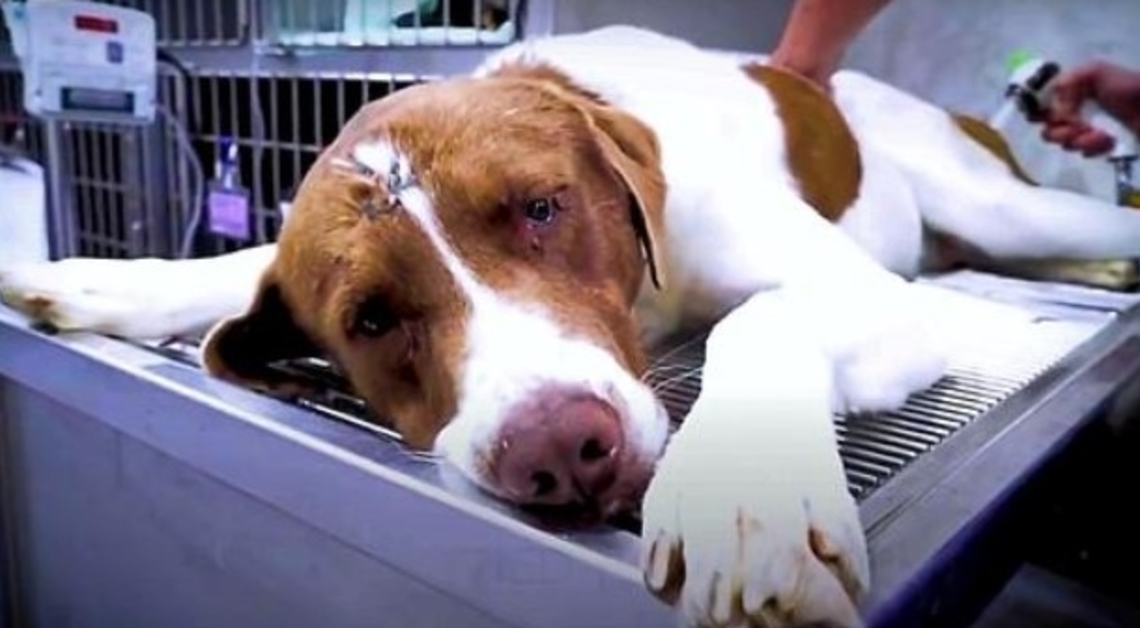 A dog, now named Tango, suffered awful abuse when kids tied fireworks to his back and set them off, writes ilovemydogsomuch

The explosion shredded his poor little body, and when he arrived at the hospital, he was in a state of shock and could barely open his eyes. 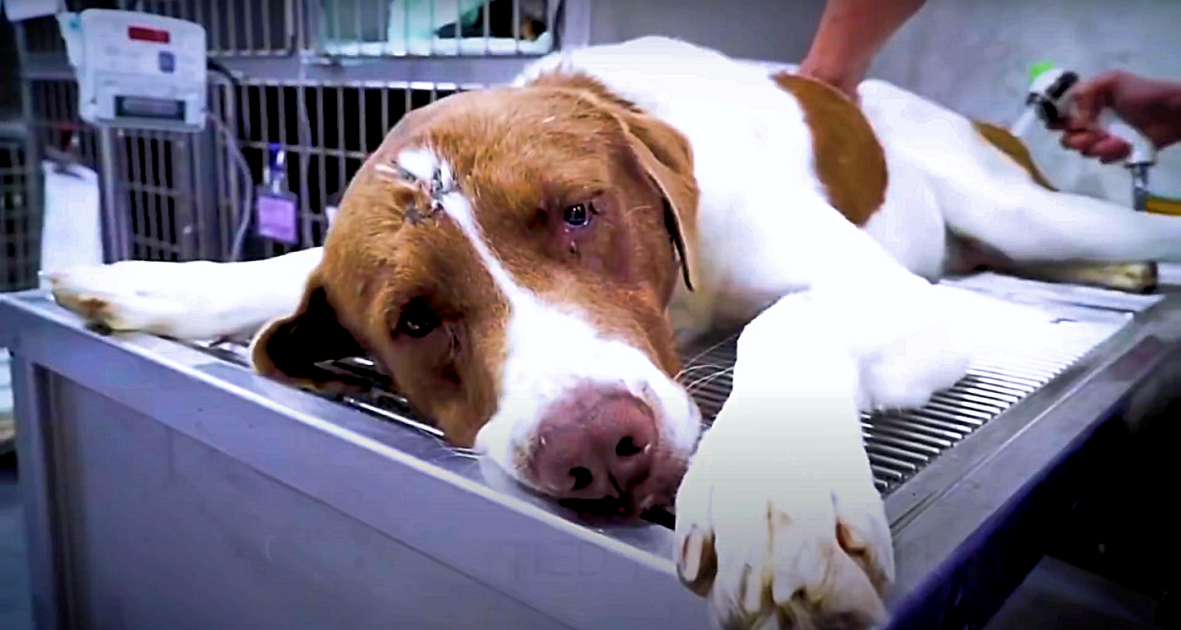 Thankfully, he was now in good hands with Viktor Larkhill, his team of rescuers, and their vets.

He underwent emergency surgery to repair his wounds, and spent months in the hospital recovery. It took a long time for him to heal, and he spent many weeks in pain, but he never gave up. 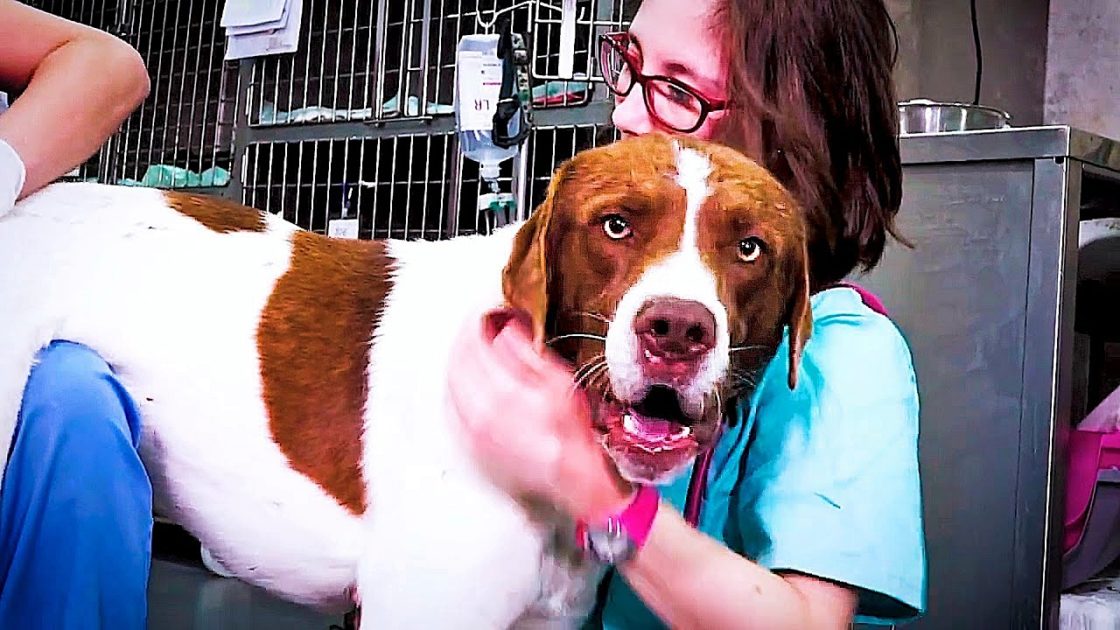 Despite the horror he endured, all he wanted was love.

Today, Tango receives unconditional love from his new forever family. He gets to play and run around with his new doggy siblings, and is spoiled as can be.

He is finally experiencing life as he should, and does not let his awful past define him. 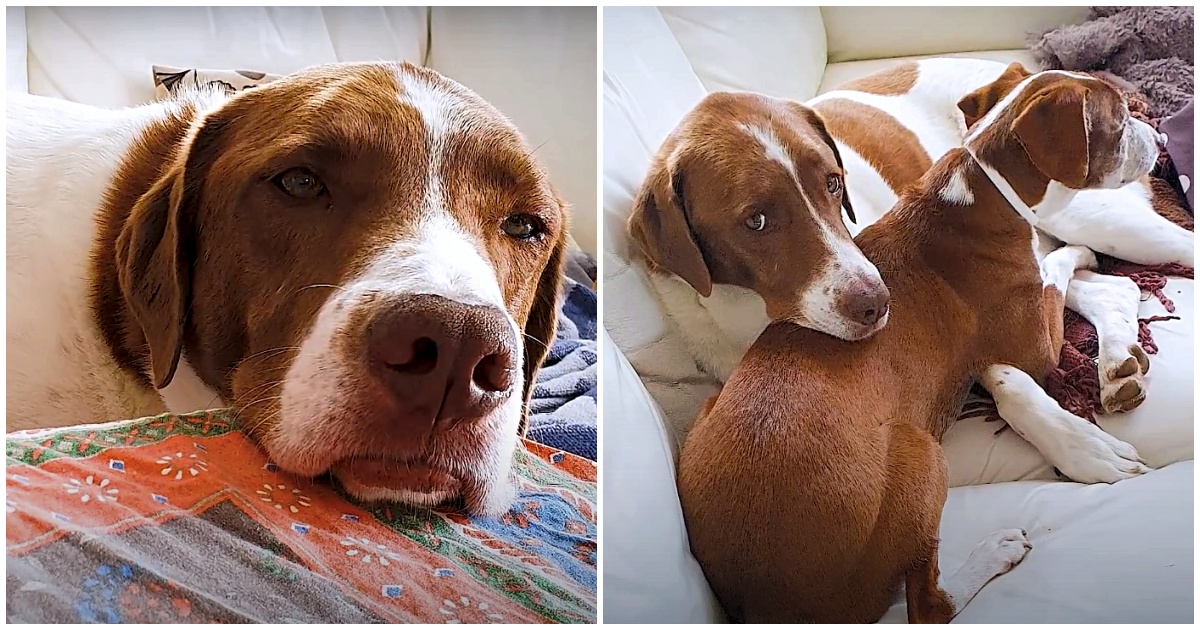 Larkhill still keeps in touch with his new family and has recently gotten a wonderful update from them. It’s been several years since they adopted Tango, and he is doing so great!

Watch his rescue, recovery and new life in the video below: