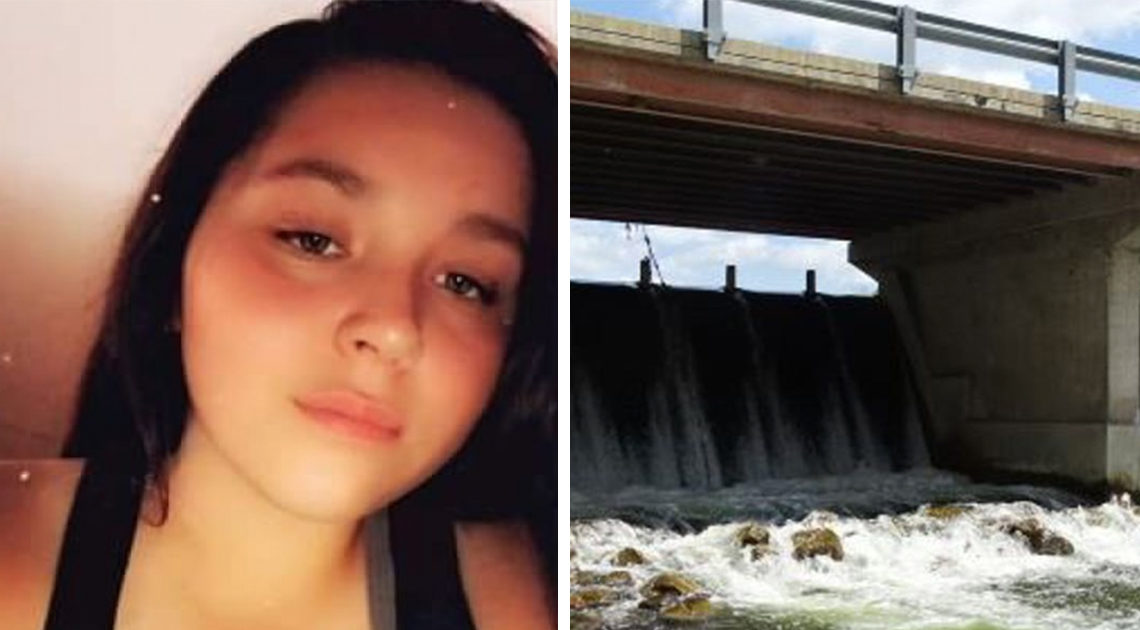 The Clearwater County Sheriff’s Office received a call reporting drowning at the Clearwater River. They responded to the call together with the fire department and the ambulance, but nothing could be done as 18-year-old Raina Lynn Neeland from Bagley, Minnesota, was in the water for around 10 minutes. Before help arrived, bystanders performed CPR on her, but she was dead already.

Why Raina went into the water in the first place was to save her young siblings and cousins from drowning. According to the Clearwater County Sheriff, Darin Halverson, children love playing at the dam from which water flows over right into the river. “They use it as a big waterslide,” he told Star Tribune. “Kids like to do that…They use tubes or whatever. Lots of times they go over on their own.” 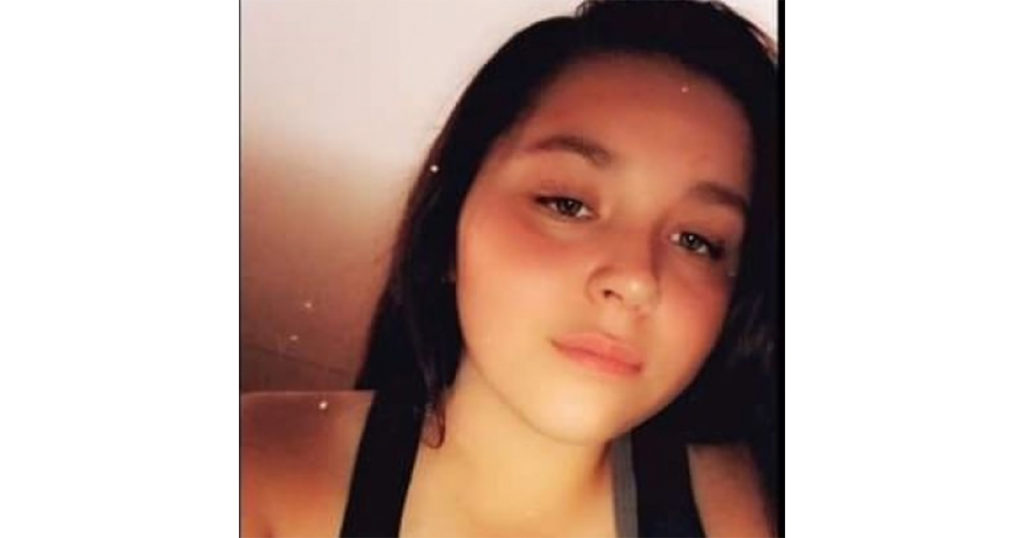 Unfortunately, they weren’t aware that due to the recent rains, the water was considerably higher that day. The moment they went swimming in the river, they got trapped by the turbulent water coming from the dam.

Without hesitating, the teen jumped in to save the young children. Witnesses say she managed to pull three children out of the water. One of her brothers was there to catch them. Unfortunately, she couldn’t save herself. The children she rescued were aged 10, 8, and 6. 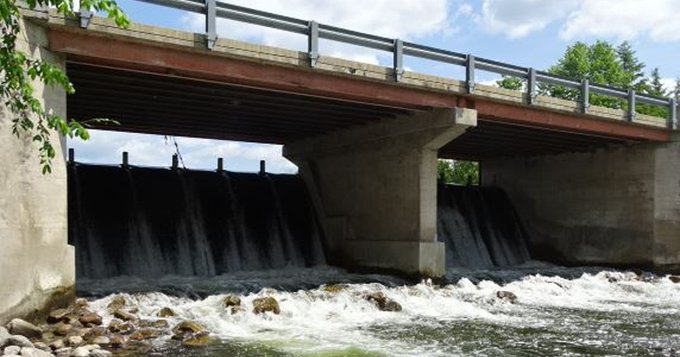 Raina’s grandmother, Lenny Neeland, said of her granddaughter: “She always wanted to help people and protect people, and that’s exactly what she did. I thank God for Raina, that she saved my other grandkids, because this could have been worse than it is now.

“I think there were a bunch of angels at that dam helping them get out of the water,” Lenny added.

The tragic incident took place last year, and this year, Raina was Posthumously Recognized by Congressional Medal of Honor Society. Her family says they are honored and thankful for all the love for their daughter.