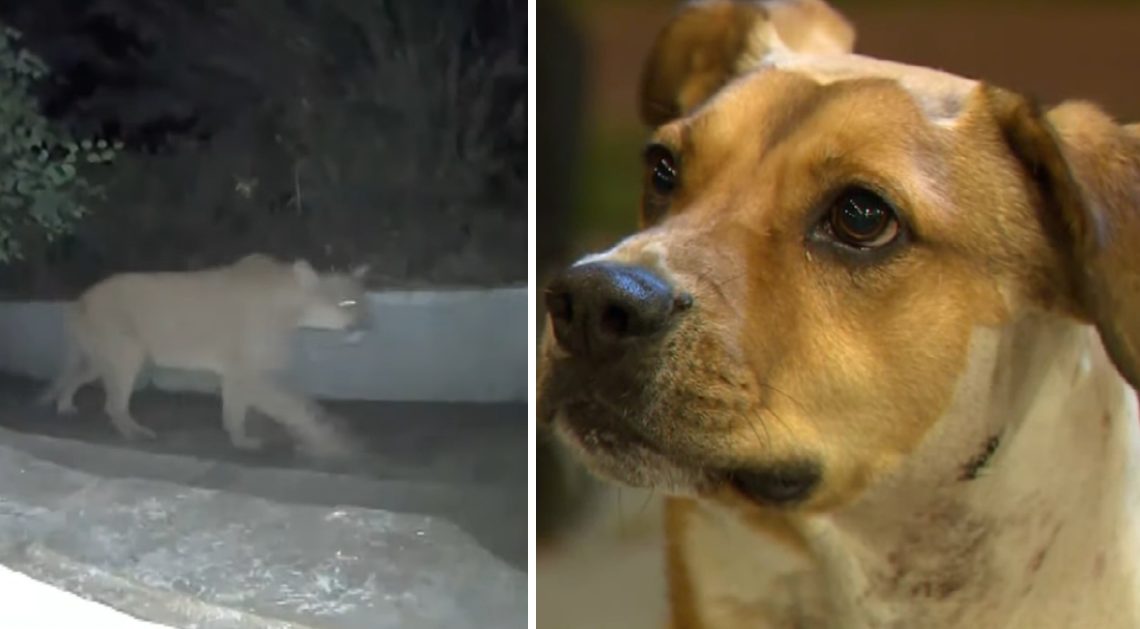 A fearless dog put his life on the line to protect his family, after “a huge mountain lion” breached into their backyard. The brave dog, named Rocky – was just like a rock – and did not backed down when his found himself face-to-face with the dangerous wild cat. Unfortunately, the dog paid the price as he was badly injured during the clash with the wild beast. Luckily, Rocky was eventually rescued by the family he tried to protect, and survived. 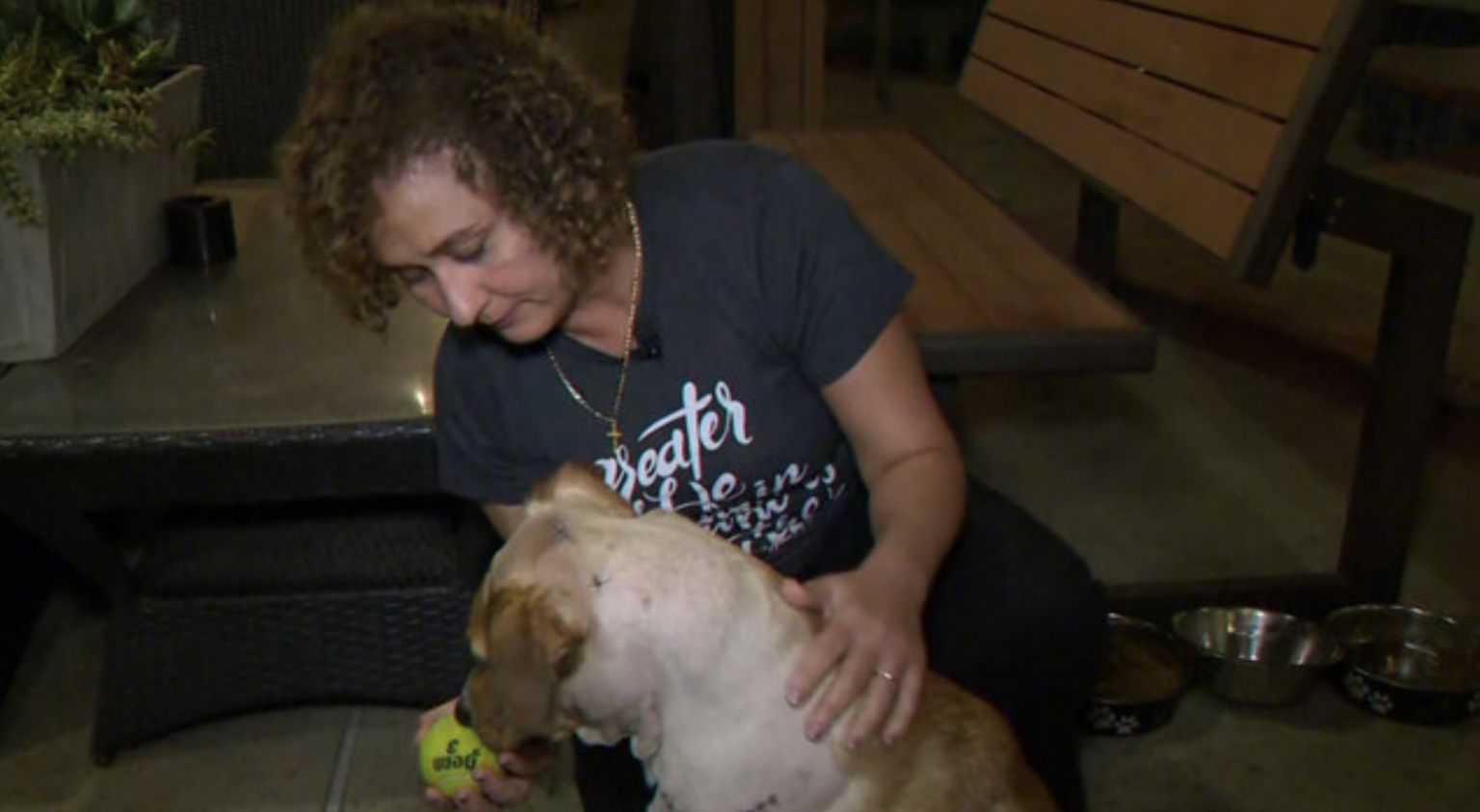 A few day ago, Mary Padres from La Verne, California, heard the family’s two dogs barking hysterically, so she went out to investigate. But the woman was left in disbelief when she realized there was a mountain lion in the backyard. The wild cat ignored the two dogs, until the smaller dog – Rocky – started to chase it away from the property. 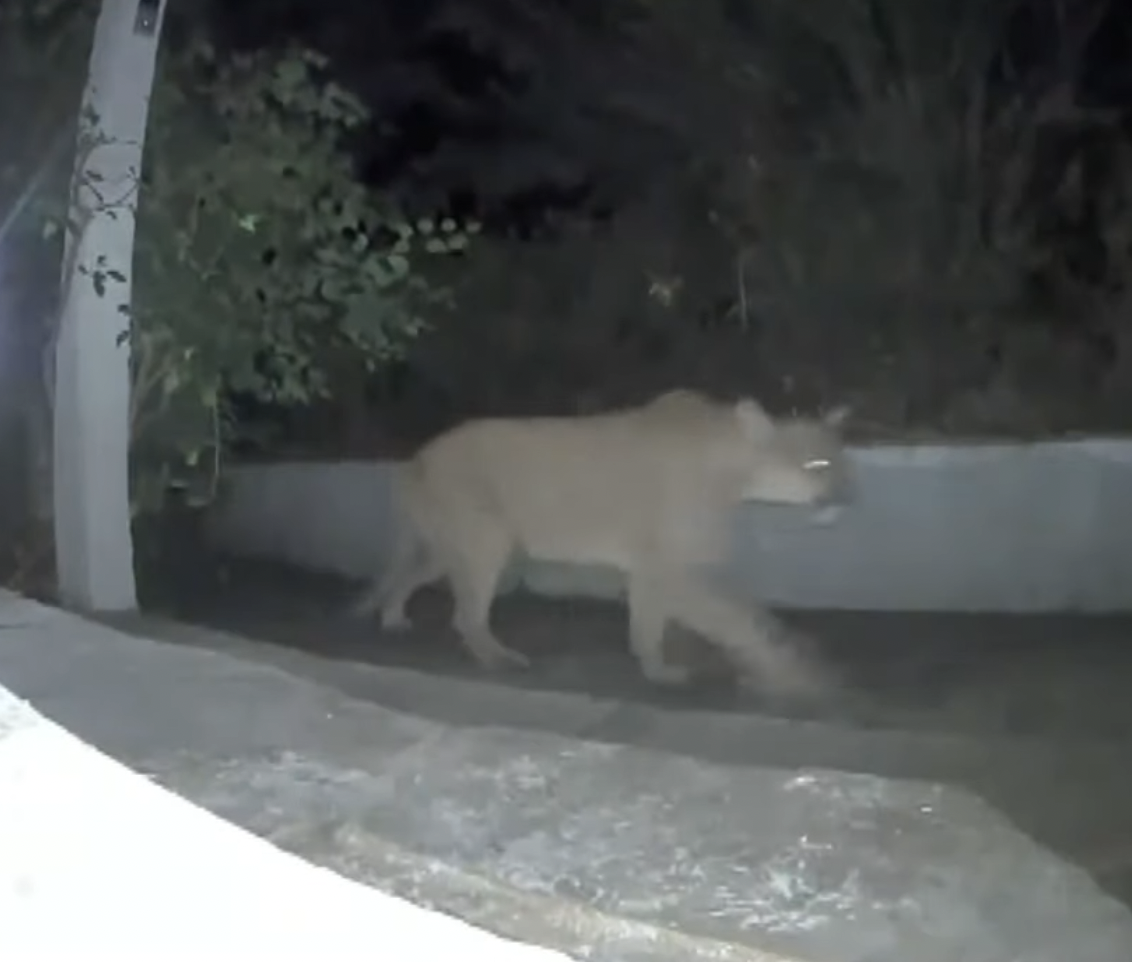 “I freaked out as soon as I saw it,” the woman explained in an interview with ABC7, “I screamed ‘Mountain lion!’The beast was looking right at me. It was huge.”

The brave Rocky wanted to show everyone that you don’t have to be too big, to be a hero, and he continued to chase the mountain lion up the hill next to their house. Thanks to Rocky’s incredible courage, the feline lost its way through the bushes, but the dog got himself some pretty bad wounds as a result. 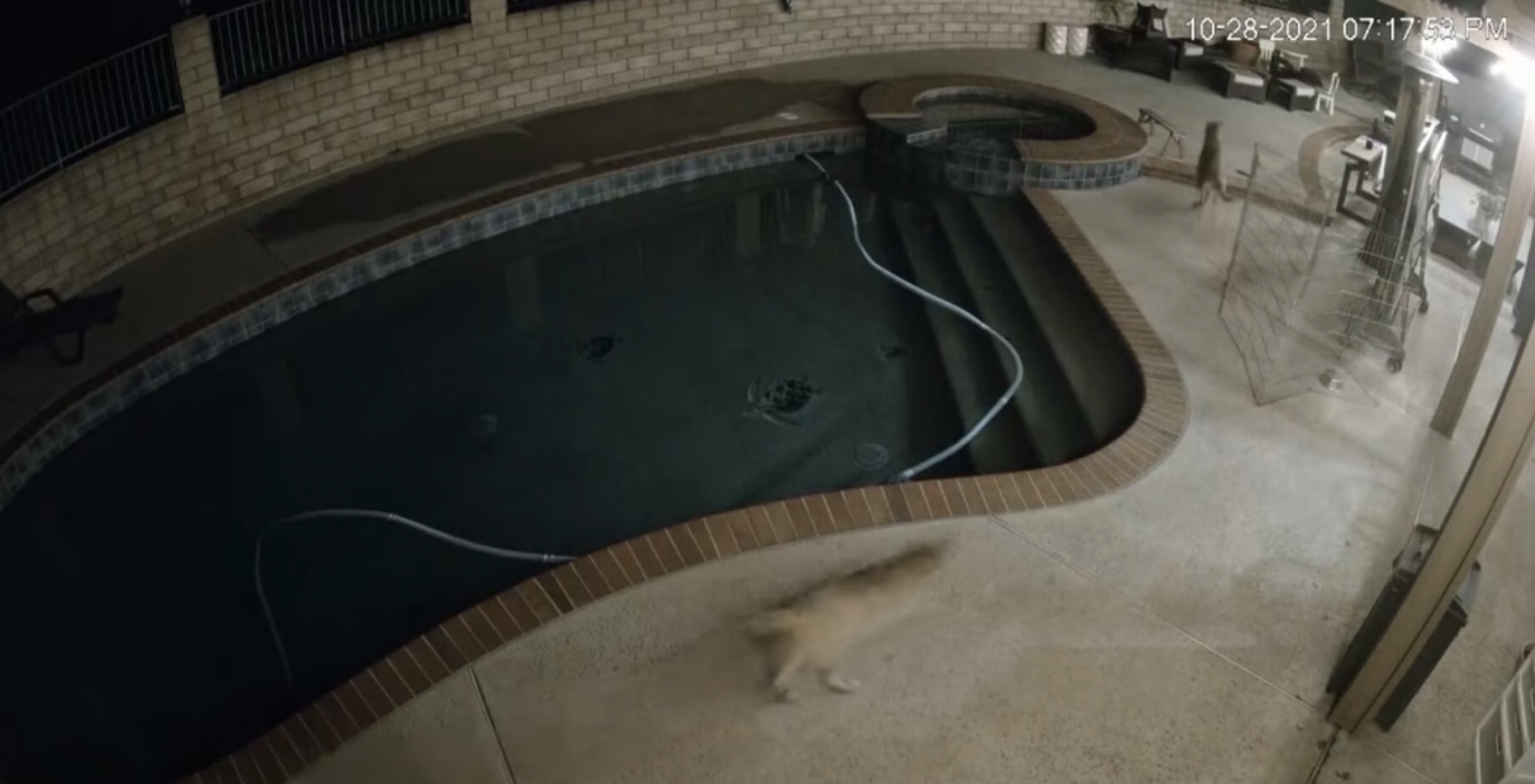 The heroic dog was taken to a vet and now he is out of danger, but he needed nearly three dozens stitches to close his wounds. The entire family is so proud of their dog, who was ready to give up to his life, just to protect theirs. 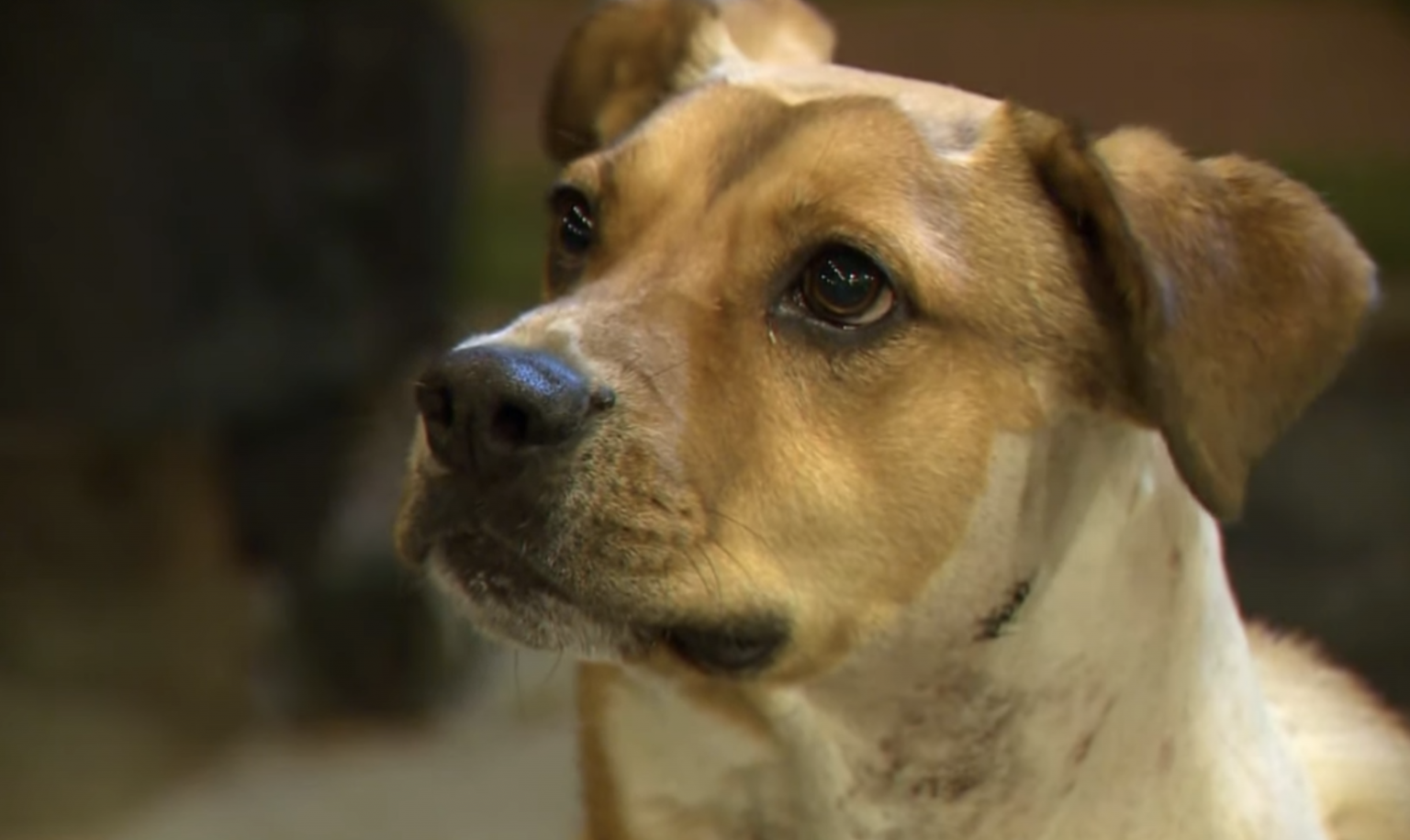 “To make sure that I was OK, that’s the whole reason he went after that mountain lion,” Mary said. “He fought for us and he’s our family, so we weren’t’ going to let that cat simply take him.”

The dramatic scene was caught on by a surveillance camera. Take a look: