Boy, 13, shot dead by classmate at school while trying to protect another student from being bullied 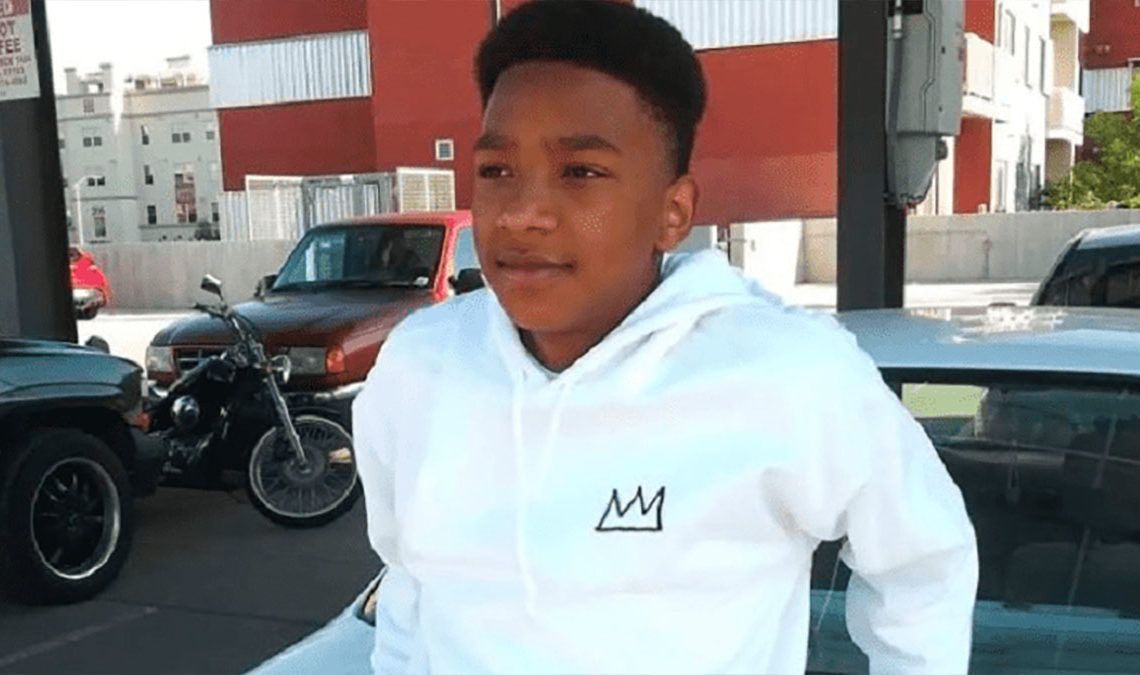 A 13-year-old boy was shot dead at his school as he tried to protect another boy from being bullied.

According to police the youngster was shot by another 13-year-old boy who had brought his dad’s gun into school.

It happened on Friday at Washington Middle School in Albuquerque, New Mexico during the students’ lunch hour.

The victim, who has been named as 13-year-old Bennie Hargrove, was described by police as a hero.

“He stood up for a friend and tried to deescalate a violent confrontation between classmates,” Police Chief Harold Medina said in a statement on Friday. He said the incident was “a tragedy that has shaken our community.”

A witness, a third 13-year-old boy, told detectives that Bennie had approached the suspect to tell him to stop bullying and punching a smaller boy.

The suspect was holding a gun behind his leg which he then used to shoot at Bennie several times, as per Fox8 News citing the probable-cause statement.

A police officer assigned to the school attended the scene and handcuffed the suspect to the fence before radioing for help and assisting the injured boy until medics arrived, AP News reported.

The suspect’s father had discovered his gun was missing and went to the school where he found his son in handcuffs, as per AP News.

The 13-year-old suspect, who hasn’t been named due to his age, was charged with one count each of open murder and unlawfully carrying a deadly weapon on school premises.

“These tragedies should never occur. That they do tells us there is more work to be done,” New Mexico Governor Michelle Lujan Grisham said.

Superintendent Scott Elder said school staff will ensure students have access to counseling and any other support services they need.

A GoFundMe has been set up to help the family with funeral costs.

Such a horrific tragedy, my heart goes out to his family and friends. Rest in peace Bennie.

It serves as a chilling reminder to keep any weapons you have in the house secure so kids can’t access them.