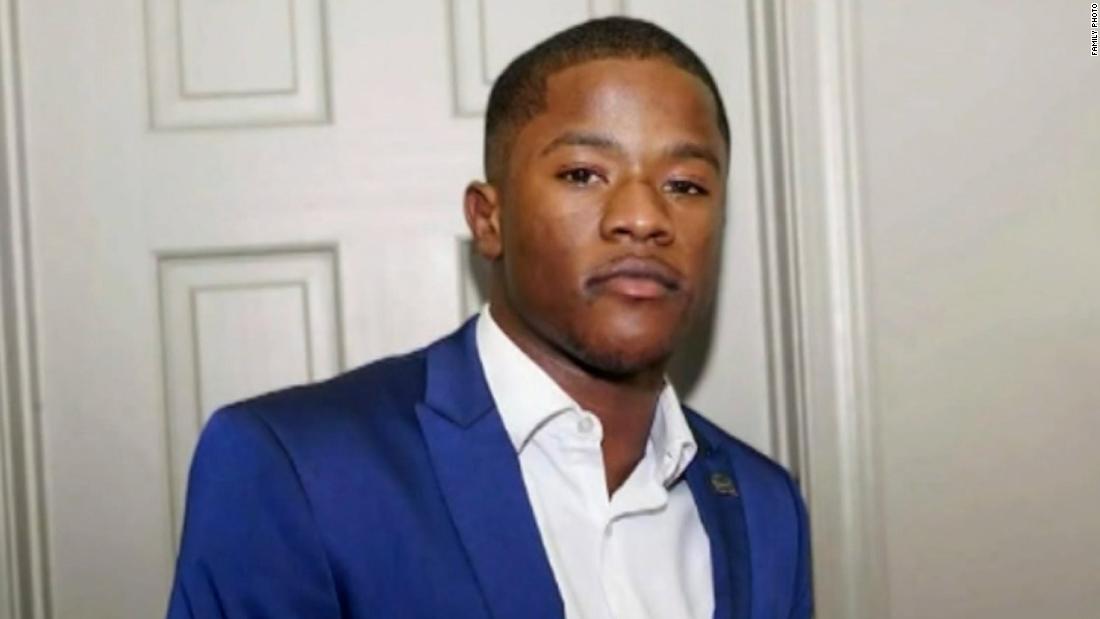 A body found floating in the Illinois River has been confirmed as that of missing graduate student Jelani Day by the coroner of LaSelle County, according to reports.

On Thursday, a news release shared by the Bloomington Police Department, detailed how Day’s identity had been confirmed through forensic dental identification and DNA testing and comparison. The cause of death remains unknown at the time of writing.

Earlier this week, Day’s mother, Carmen Bolden Day, had urged for more help in finding her son in the wake of the intense media attention given to the case of Gabby Petito.

25-year-old Day, a student at Illinois State University, was reported missing on August 25 in Bloomington, Illinois, having been last seen a day before on August 24. On August 26, his vehicle was located in Peru, Illinois.

Officer John Fermon with the Bloomington Police Department said there had been extensive K-9 searches conducted by Illinois State Police, as well as drone aerial searches by local jurisdictions and ground searches. Nothing was found, however. 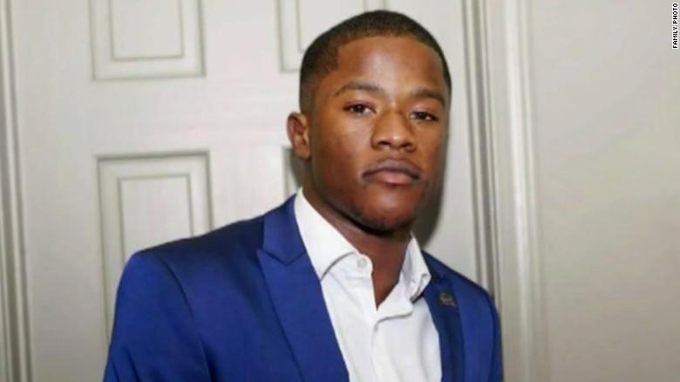 Then, on September 4, a body was pulled from the Illinois River.

“We got some information to give us that second search,” Fermon explained, as per CNN.

Though he did not confirm whether or not Day’s death would be classed as a homicide, he did admit there were questions yet to be answered.

My heart goes out to the family of Jelani Day. We pray that answers – however terrible they may be – can give them some form of closure.

Rest in peace, Jelani! Please, share this article on Facebook to send your prayers and well wishes where they’re needed.