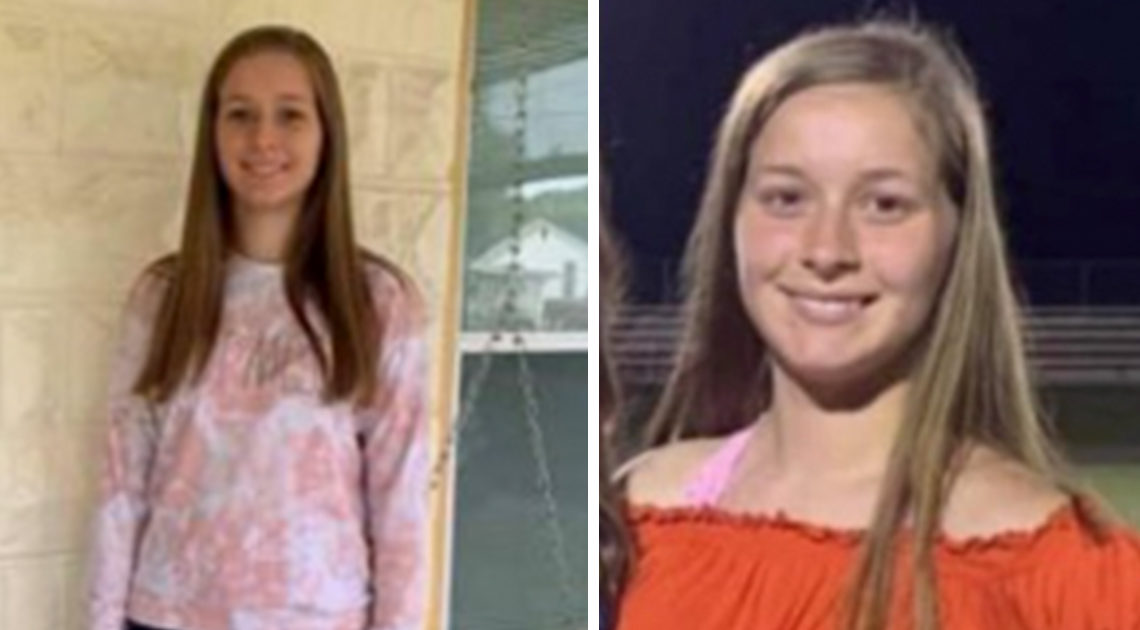 As a Tennessee community tries to recover following catastrophic flooding that claimed the lives of 20 people, the body of a 15-year-old girl has been found.

Waverly Police Chief Grant Gillespie struggled to hold back the tears as he confirmed the body was that of Lilly Bryan, the teen reported missing by her family on Saturday.

“Today was about our victim and we found her,” Chief Gillespie told Fox News. “Lilly has been of great concern to everyone…I’m glad that we could find her and give closure today.”

The teenager was last seen by her family being swept away by flood waters after hitting a tree and falling off a raft-type device. 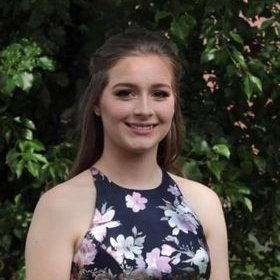 The police chief also confirmed that all search efforts have ended and the final death toll is 20.

“Our families now have the closure that they need to move on,” he added.

Humphreys County Sheriff Chris Davis spoke of the horrific time his community was enduring and the loss that everyone was feeling right now. 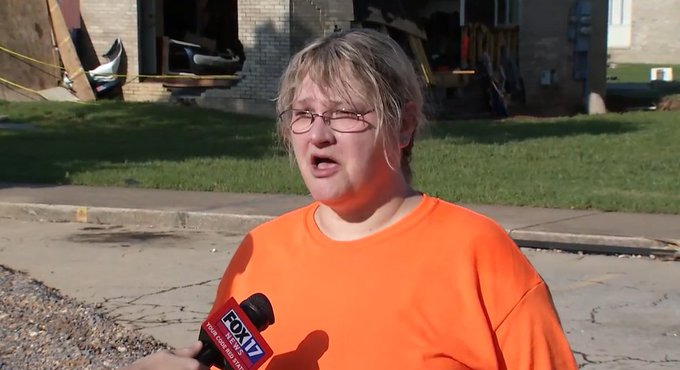 Saturday’s flash flooding in Middle Tennessee, including the town of Waverly, which is around 80 miles west of Nashville, also claimed the lives of 7-month-old twins Ryan and Rileigh and 55-year-old Linda Almond Bryant who shared a Facebook Live video of the flooding before it claimed her life.

A foreman on Loretta Lynn’s ranch, 7-year-old  Lucy Lane Connor, and father and veteran Joseph Reeves who used his final moments to save his family also died in the floods which have destroyed more than 270 homes, tearing up roads, and taking down cellphone towers and telephone lines. 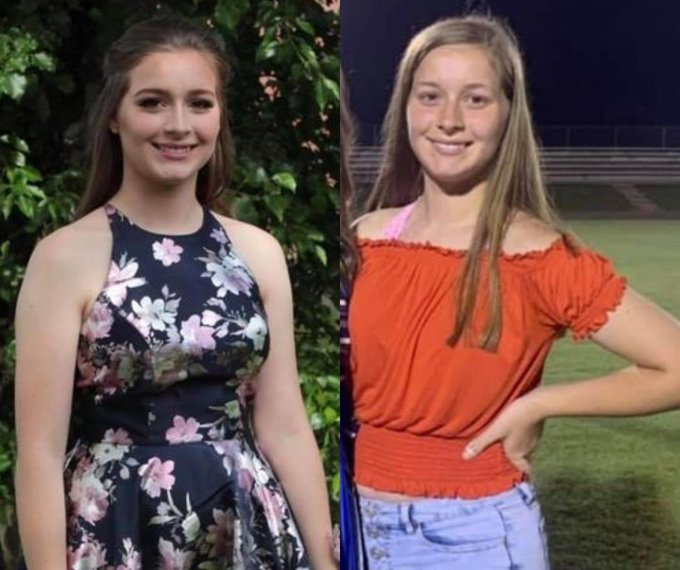 Such a terrible tragedy for those who have lost so much in these terrifying flashfloods.

My heart goes out to all those who are having to rebuild their lives in the aftermath.