Blind River Dolphin is One of the Rarest Animals on Earth 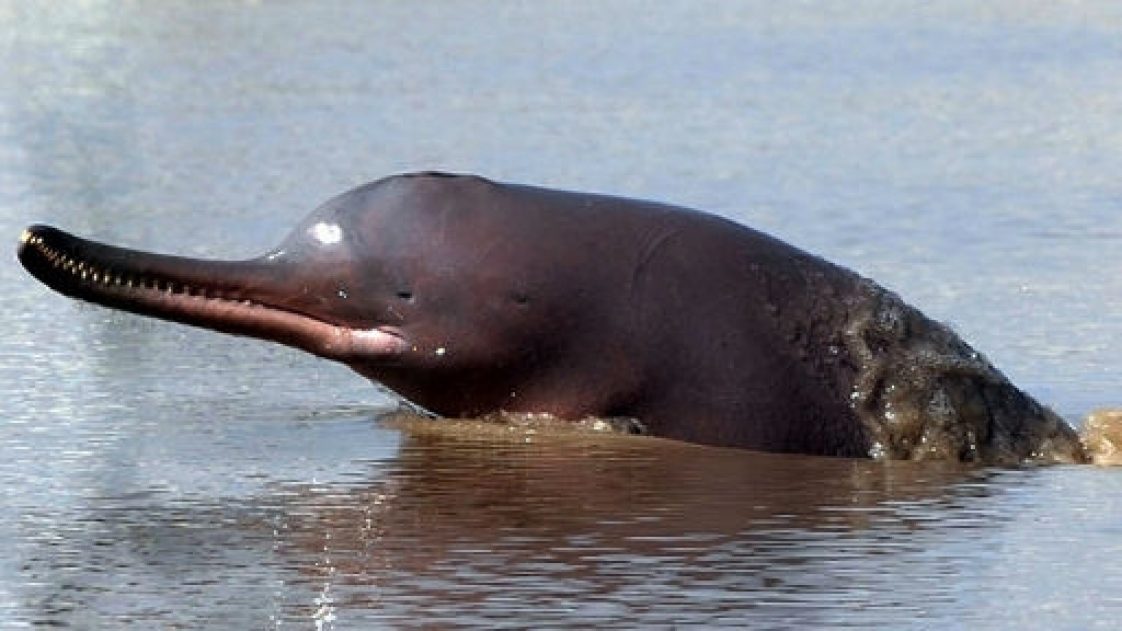 The Indus River dolphins may not be as beloved as their more famous cousins, but they are at a much higher risk of disappearing.

These animals, which weigh up to 200 pounds and can grow up to 8.5 feet long, are found only in the freshwater Indus River in South Asia. They have small, poorly-developed eyes that lack a crystalline lens, which make them practically blind to their surroundings. As an adaptation, they navigate the muddy waters of the Indus River relying solely on echolocation. 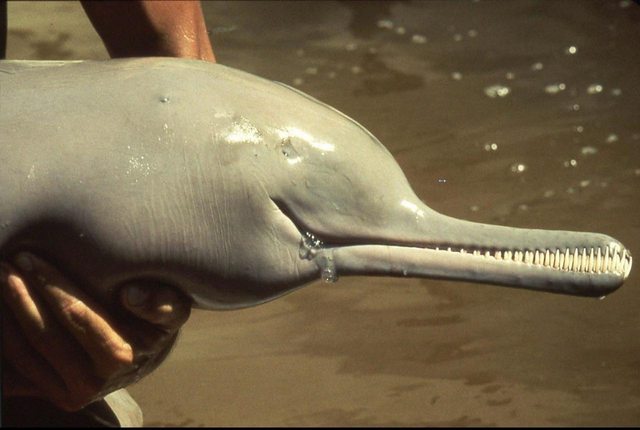 With just about 1,500 Indus River dolphins left on the planet, these gentle creatures are considered to be one of the world’s most endangered groups of animals. Their population numbers went down drastically after an irrigation system was built and they continue to be hunted by local fisherman for bait, meat and medicine. 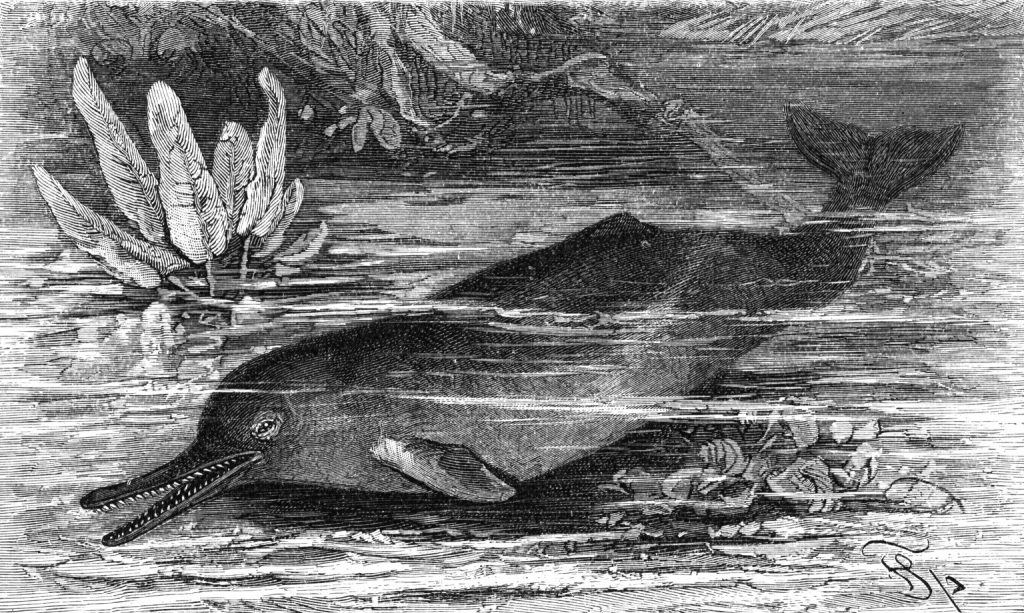 The biggest challenge to saving animals like this elusive dolphin is lack of knowledge. They have not been widely studied and there is very little literature about them.