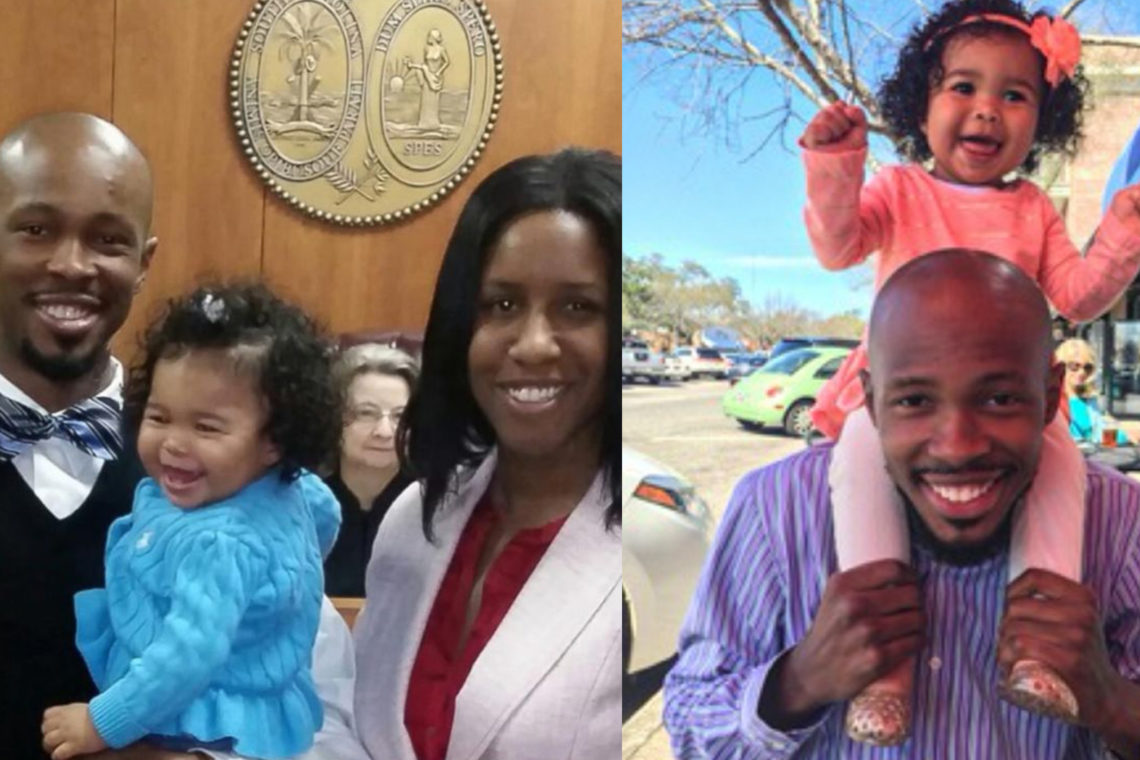 These Days, a father is named Christopher Emanuel is getting popular over the internet after his daughter got adopted secretly without his consent. But, now he finally got full custody of his daughter after an intense b**tle  in court. This is the story of a black father who fi**ts to get custody of his daughter who was adopted secretly by his white girlfriend without informing him. Christopher Emanuel was in a relationship with a white girl. 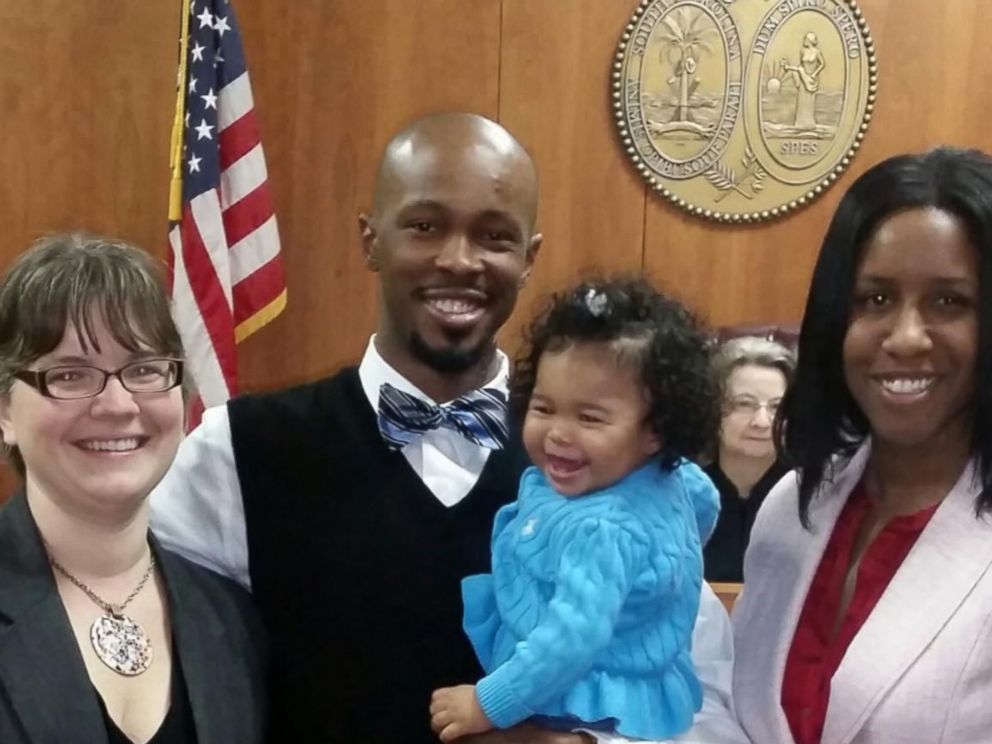 When his girlfriend got pregnant, her family did not approve of their marriage. Since Christopher was aware that he is about to be a father, this is why he enrolled himself in a Responsible Fatherhood Registry on Feb 4, 2014. The Responsible Fatherhood Registry is an organization for all the fathers who take care of their children without getting married. 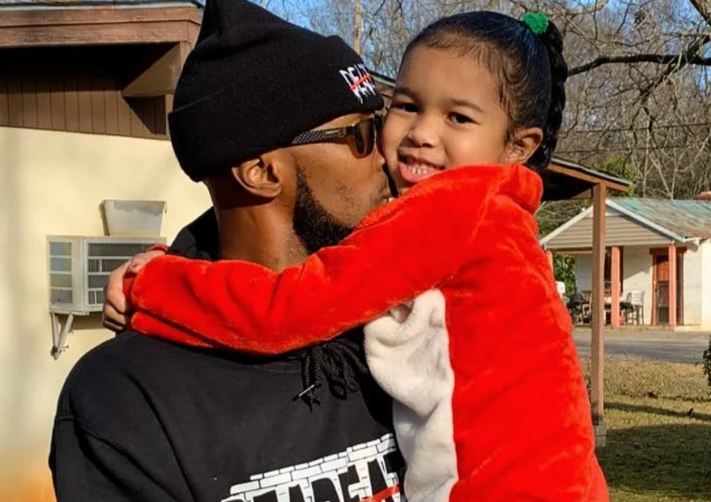 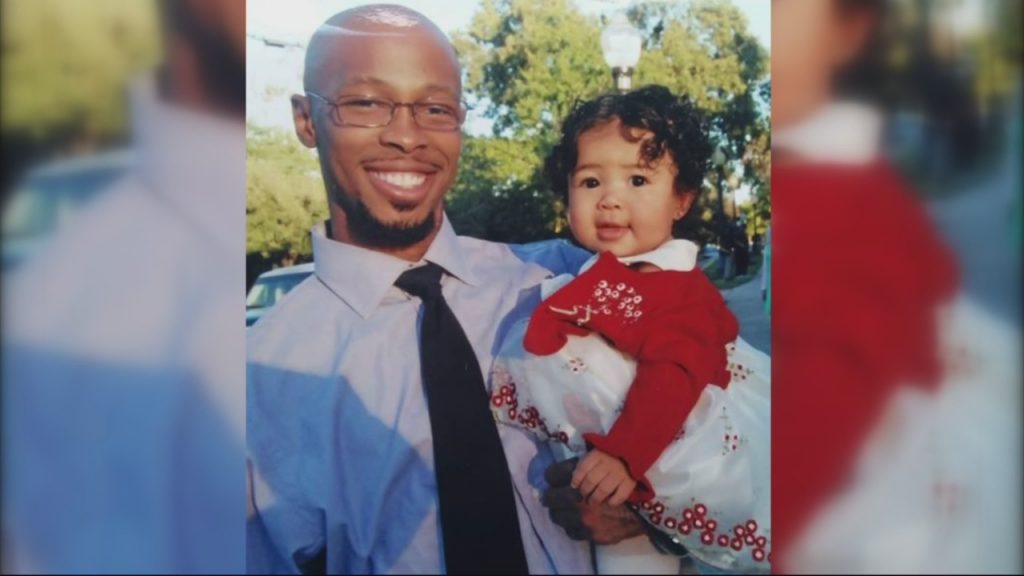 A family from San Deigo adopted Skylar. Though the adoptive family was from a different state still, as per the law of South Carolina, they were allowed to adopt a biracial baby. Emanuel after getting hurt from this fought his b**tle in court and pleaded to get them justice. He even pleaded to adopt his daughter back as he lost all his hope to see his daughter again. 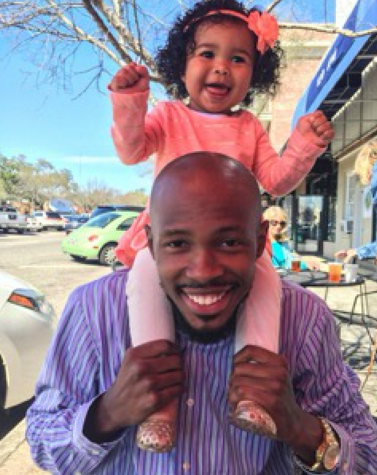 But after one year, the dispute came to end and the judge there cleared that his girlfriend terminated his paternal right. After this, the court finally granted him complete custody of his daughter Skylar. Now, Christopher Emanuel is helping other dads in a similar condition helping them to get their paternal rights. He recently launched a campaign named Kickstarter which targets ending the adoption trafficking In the United States.