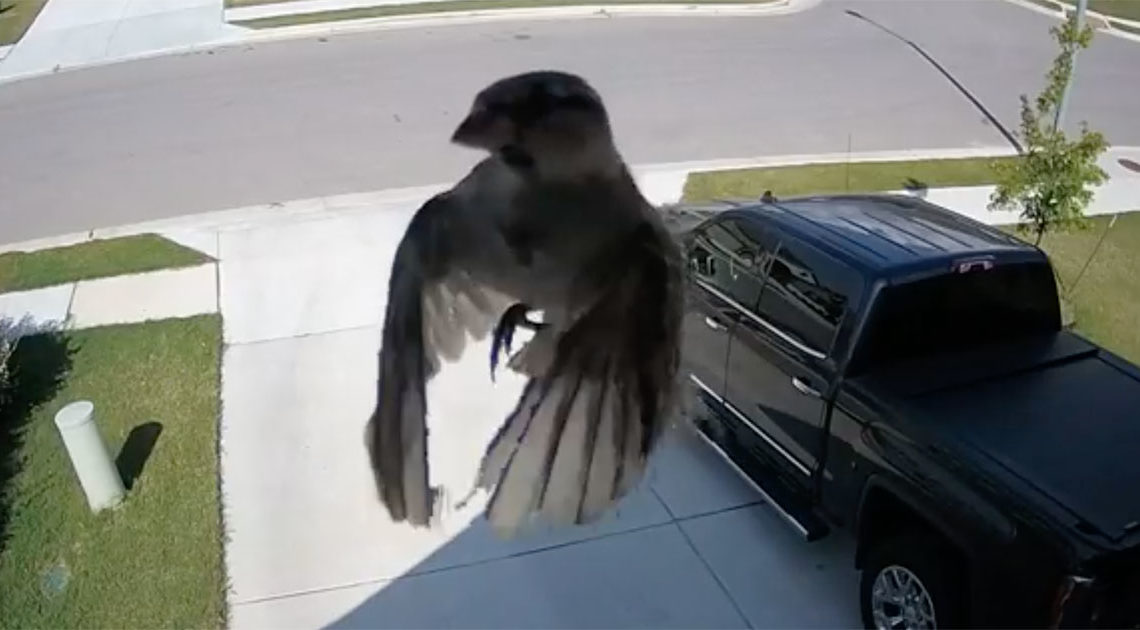 Outside of my house, I have two hummingbird feeders. Since hanging them up a few years ago, I’ve learned lots of interesting things about hummingbirds, just by watching them flit from their favorite tree in my front yard to the feeders on the edge of the front porch, and back again.

First of all, hummingbirds are extremely tiny birds. In spite of that, they are incredibly territorial. They keep all of the much larger birds out of their favorite tree and away from the front porch. In addition, they will fight over the feeders and are noisy and aggressive. I guess I didn’t expect that from a bird so small. Second, they like things that are brightly colored. One of the feeders has bright red “flowers” that they drink from while the other one had more neutral tones, and they definitely prefer the brighter one. Finally, their tiny wings move so incredibly fast, that they appear to be hovering, and you can’t see their wings move at all.

Their wings move so fast that they appear to float and you can’t see them move, but the “floating bird” in this video is a truly impressive optical illusion. When this bird was captured on a front porch security camera, it looked in the video to be floating across the screen, without ever moving its wings!

Now, even though it may look like it, this is not a magic bird. While a hummingbird looks like it’s floating because its wings move so fast, this bird looks like it’s floating because its wings are moving at exactly the right speed—the same speed as the frame rate of the security camera. The Youtuber who posted noted that the video didn’t edit it. However, it is just slowed down a bit so that we could see what’s happening.

So give this optical illusion a watch and like and share this really cool video with your friends and family!