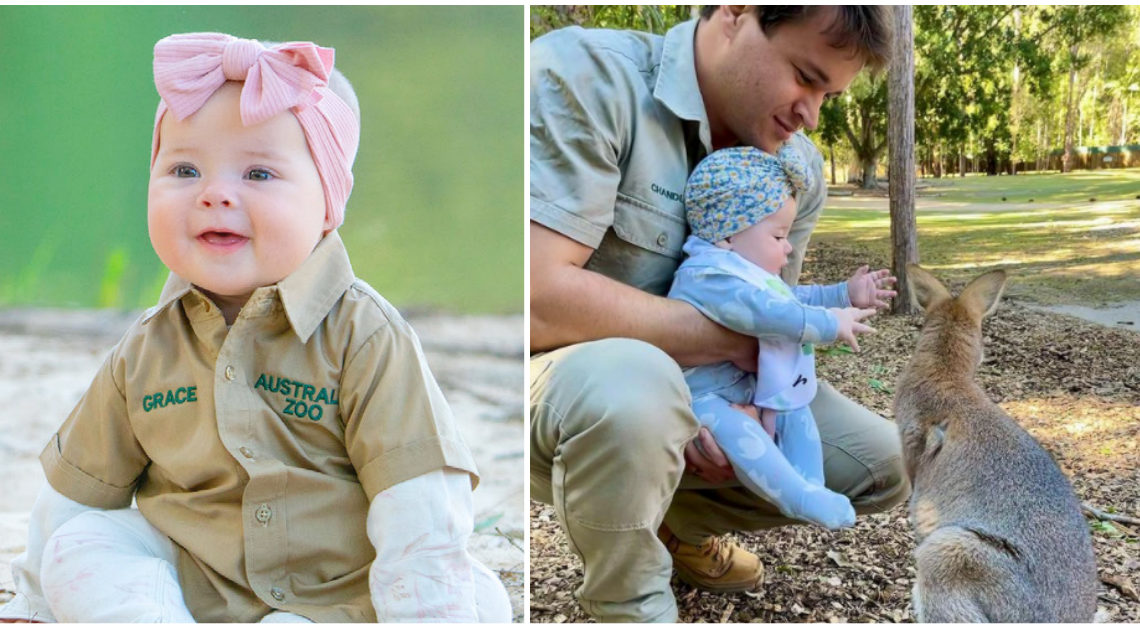 It’s been 15 years since we lost the legendary TV host and conservationist Steve Irwin, but his legacy of caring for wildlife lives on through his family.

His wife Terri and their children Bindi and Robert have continued to do great work at the Australia Zoo, inspiring people around the world to care about wildlife and protecting their local animals, including saving over 90,000 animals during last year’s bushfires. 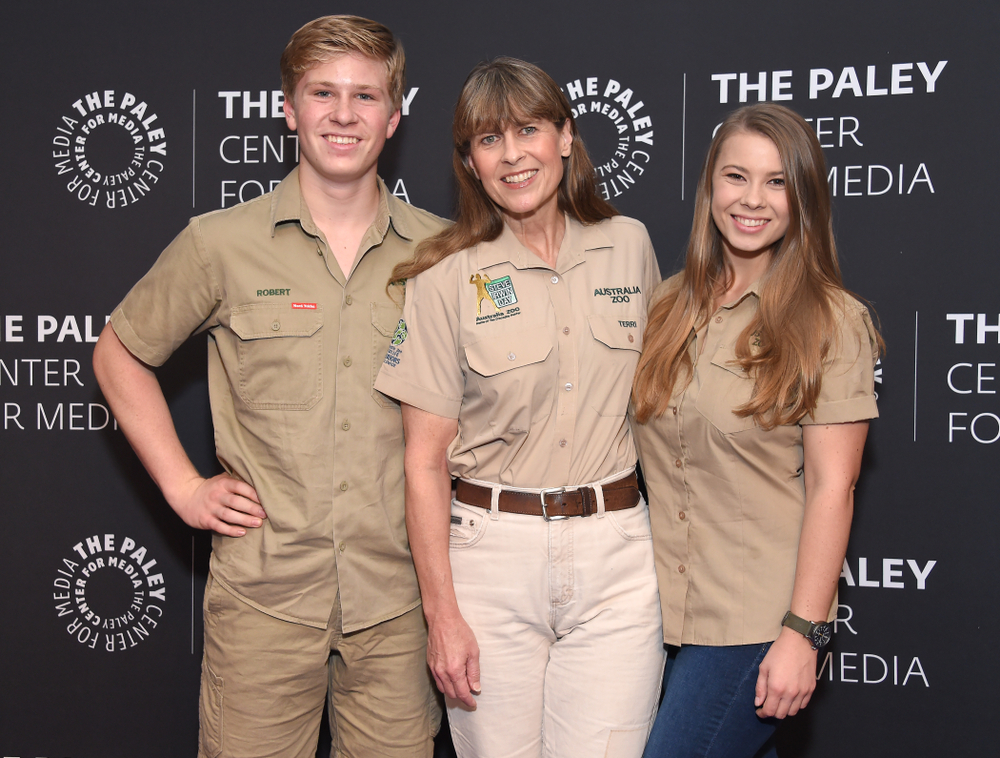 And that love of animals has clearly lived on into the next generation of Irwins: Bindi’s daughter Grace Warrior Irwin Powell, born in March, has already gotten up close with many animals, and is following in her family’s footsteps as the littlest “wildlife warrior.”

The photo was shared by Chandler Powell, Bindi’s husband and Grace’s father. Grace is reaching out her hands as if to hug the animal. “I just want to hug you!” Chandler captioned the photo.

While she’s still just a baby, Grace has spent her whole life surrounded by animals at her family’s zoo, and has been up-close with them practically since she was born.

In April, the family shared the “wonderful moment” when Grace met some chickens: 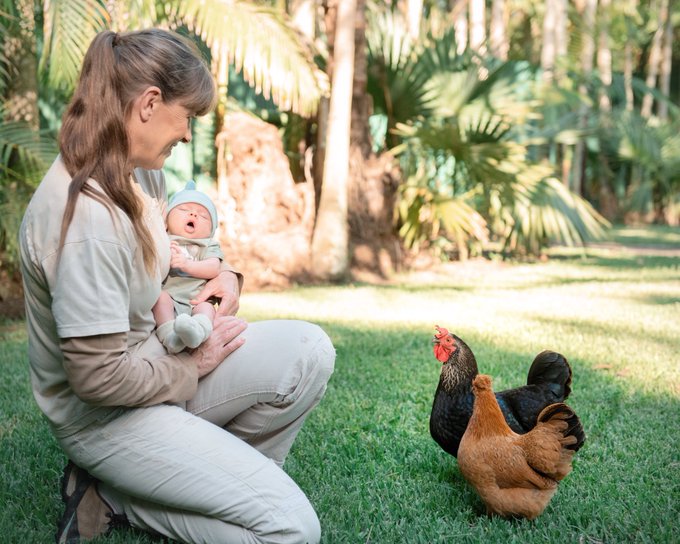 And in May, the couple shared a photo of Grace meeting a koala for the first time.

Koalas are both an iconic part of Australia, and a big part of the Irwin legacy — many fans remember photos of Steve caring for koalas back in the day, so seeing Grace face-to-face with a koala was a heartwarming moment.

“We have had lots of smiles, the best giggles and we’ve met a koala! We love you, Grace Warrior,” Chandler wrote. 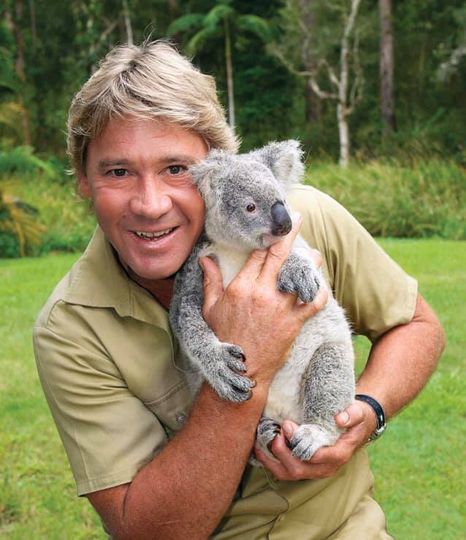 It’s clear that Grace is already being raised to love and respect animals and nature. While Bindi has said she will let her daughter follow her own passions in life, she hopes that being raised at the Australia Zoo will make an impact on how she sees the world.

“Everything we do is to create positive change on the planet and protect as many beautiful animal species as we can,” she told The Bump in February, shortly before Grace was born. “I’m so excited for our daughter to grow up learning about the importance of giving back and making a difference in the world for the future generations.”

“I can’t wait to experience the magic of the world all over again through her eyes. Watching her grow and find her own passions in life will be such a gift.”

“Our beautiful angel has started giggling all the time and absolutely loves nature walks, looking for wildlife with us,” Bindi wrote on Instagram in July.

It’s clear that Steve Irwin’s legacy is alive and well in his granddaughter. In a tribute to her dad written this month on the 15th anniversary of his passing, Bindi said that Grace has watched Steve on TV and knows him as “Grandpa Crocodile,” and Bindi knows he’s looking after her.

“I wish that Dad could hug my beautiful girl,” Bindi wrote. “I hold on to the thought that he’s her guardian angel now, watching over the most special part of my life, Grace.” 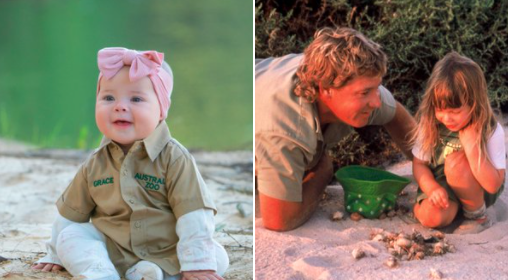 What adorable photos. We’re so happy that Grace is already growing up to be a “wildlife warrior.”

Share this adorable story if you love the Irwin family!