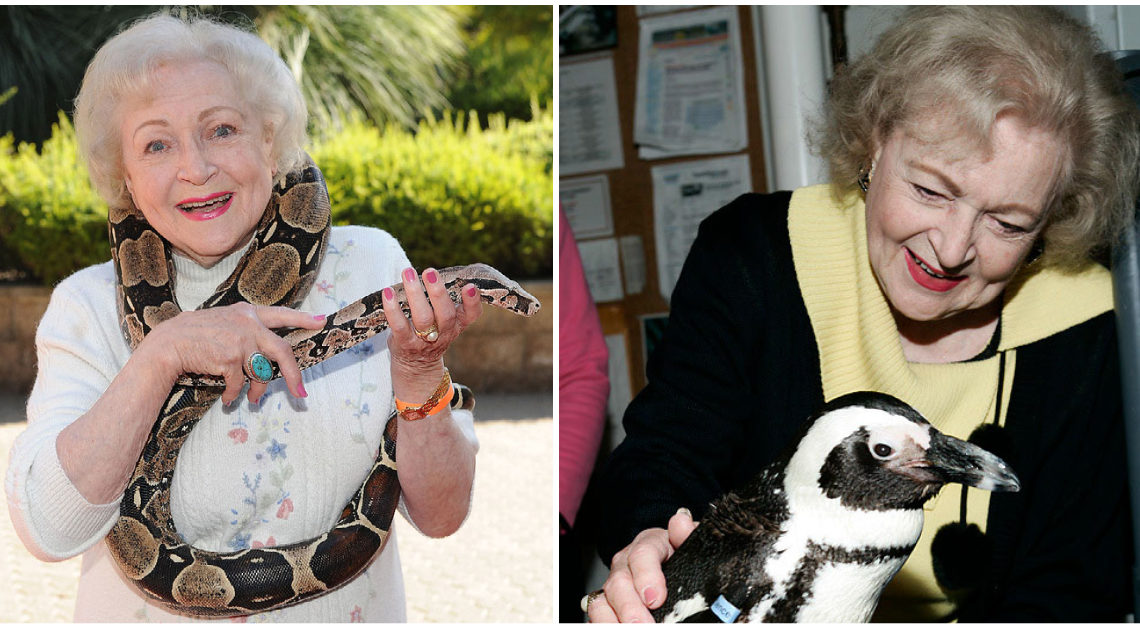 Fans around the world continue to mourn legendary TV star Betty White, who died on December 31. From her early days as a pioneer in the industry to her iconic roles on The Mary Tyler Moore Show and The Golden Girls, Betty left behind decades of timeless comedic performances.

But while best known for her TV work, Betty White was long a champion of a cause even closer to her heart: helping animals. 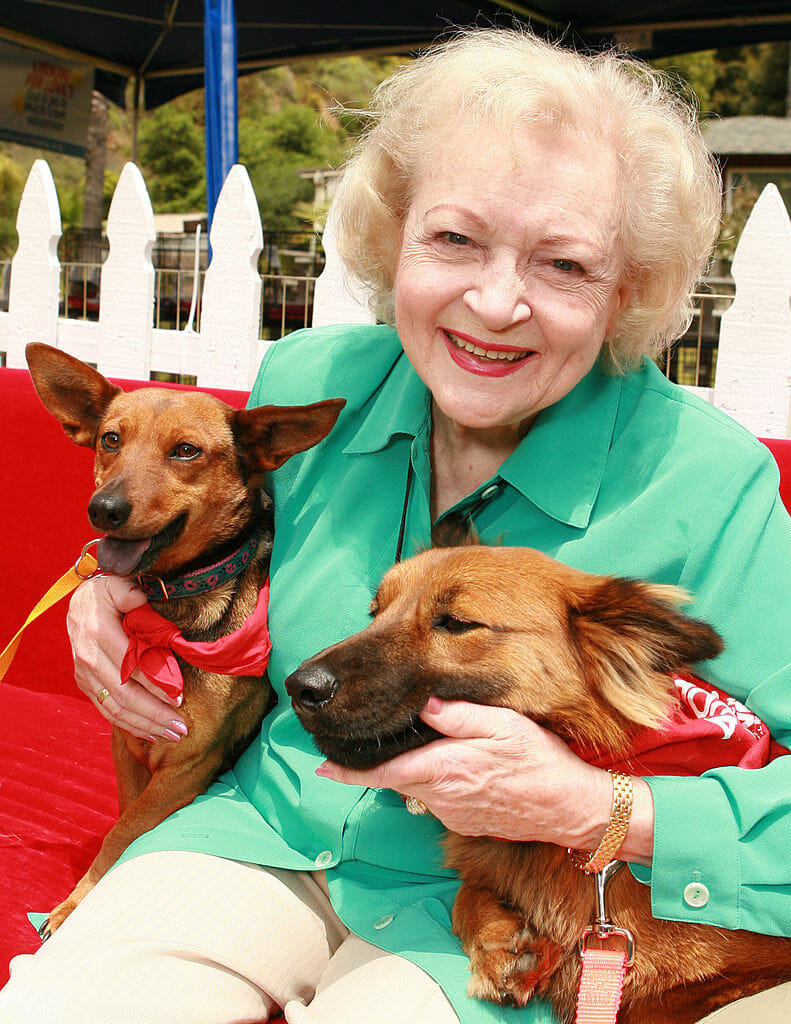 As tributes continue to pour in for the late star, many have praised her lifelong work with animal organizations — and one newly-revealed story is particularly inspiring, showing how Betty did things from the goodness of her heart without wanting any praise or attention.

The Audubon Nature Institute, a non-profit zoo and aquarium in New Orleans, paid tribute to Betty White after her passing: “We lost a conservationist, animal advocate, and friend,” they wrote on Twitter. 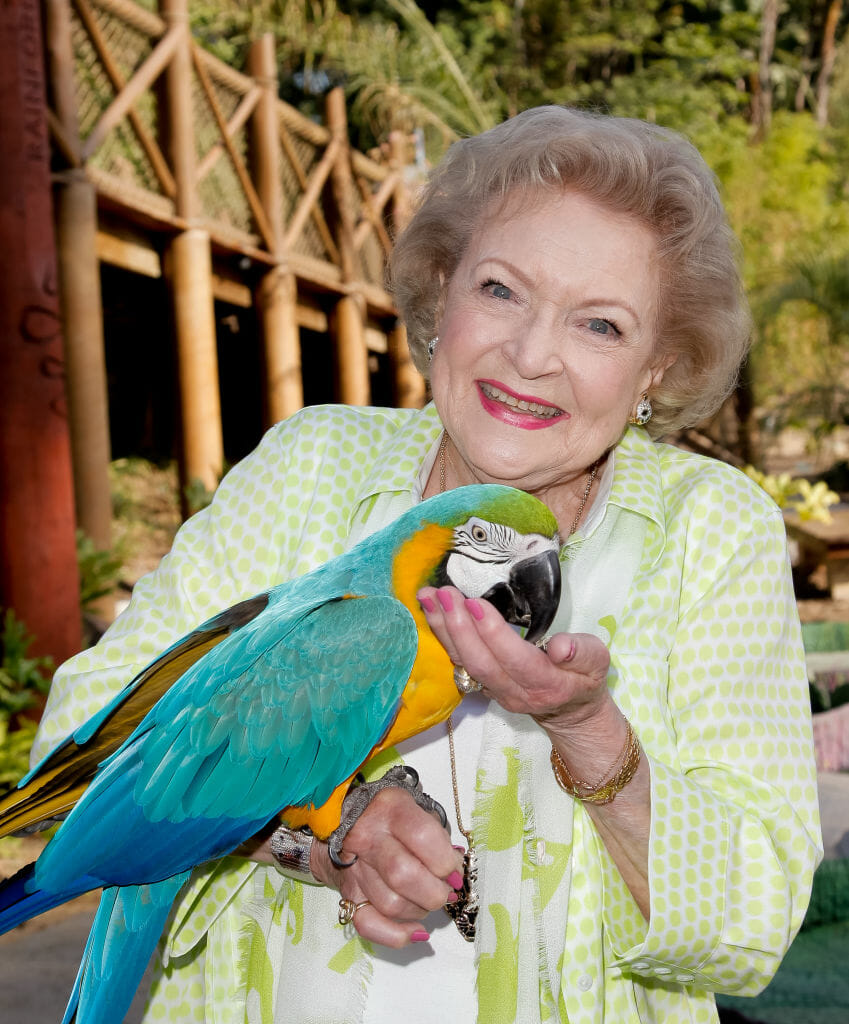 But they also revealed how the star helped out, anonymously, after their city was hit with a historic catastrophe.

“When the penguins & sea otters were evacuated to [Monterey Bay Aquarium] for Hurricane Katrina, Betty White paid for the plane to relocate them,” the Audubon Institute wrote.

“She did not ask for fanfare; she just wanted to help.” 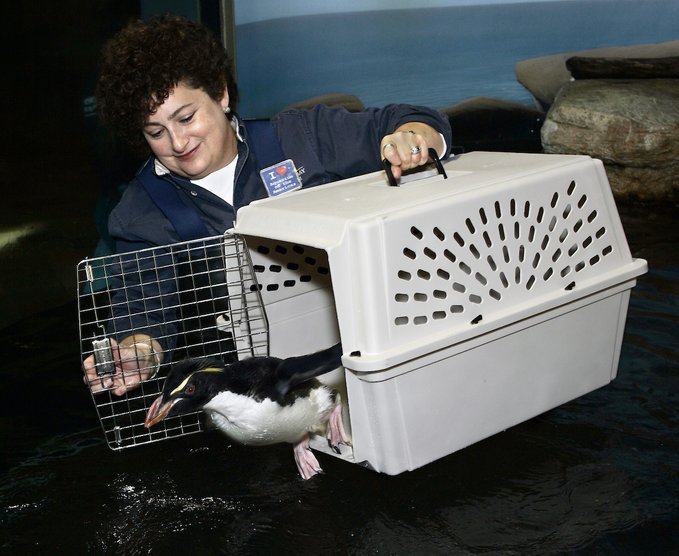 Betty White’s good deed was so secret that even employees weren’t aware of the celebrity’s involvement until after the fact.

“Audubon did not find out until after the trip that Betty White had paid for a portion of the trip,” recalls Audubon spokesperson Annie Matherne, according to WWLTV. “Betty was a huge animal advocate and conservationist. She did not want any fanfare surrounding her part in the relocation; she just wanted to help how she could.”

Tom Dyer, who took care of birds at the Audubon at the time, also recalled the story on Twitter. He recalls how the Monterey Bay Aquarium offered to take in their sea otters and penguins to protect them from the hurricane, but the transport flight to California cost about $70,000. 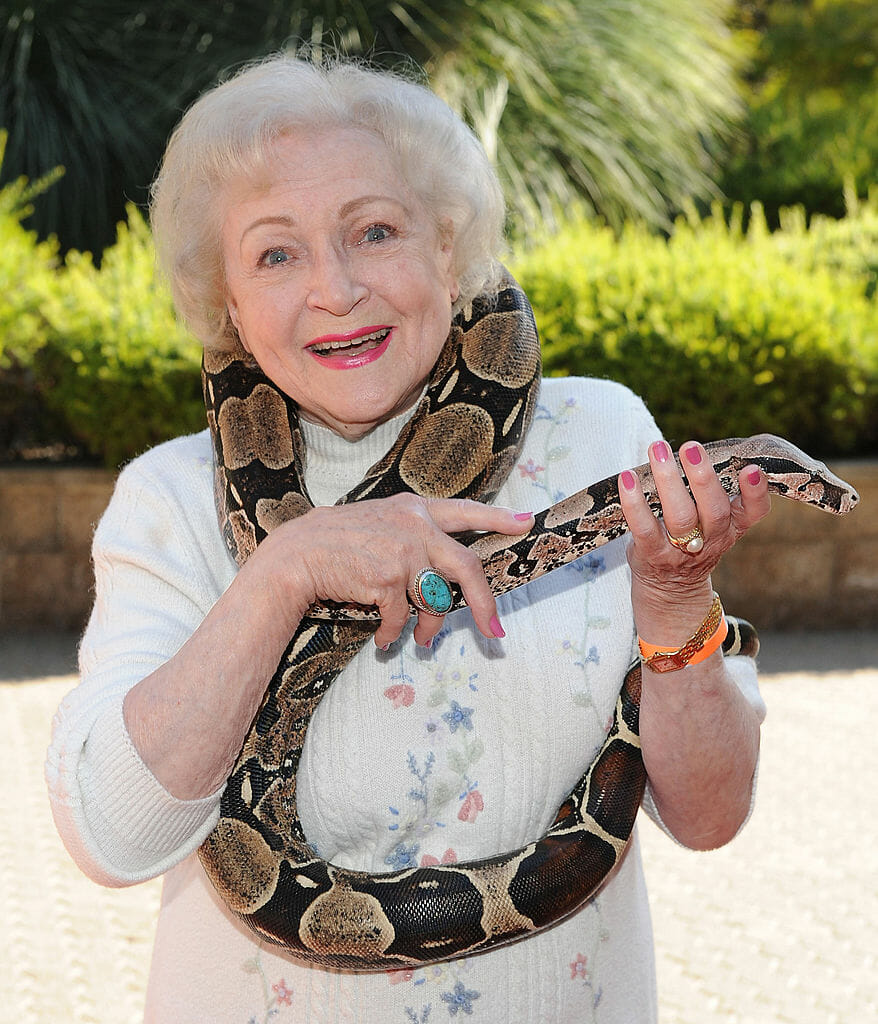 He learned at the time that an anonymous donor paid for the trip, but only learned years later through a leak that it was Betty White who saved the day.

It seems her donation was kept officially under wraps since 2004, but after her passing the story has finally been revealed.

“We are deeply saddened by the loss of a true friend,” Annie Matherne said. 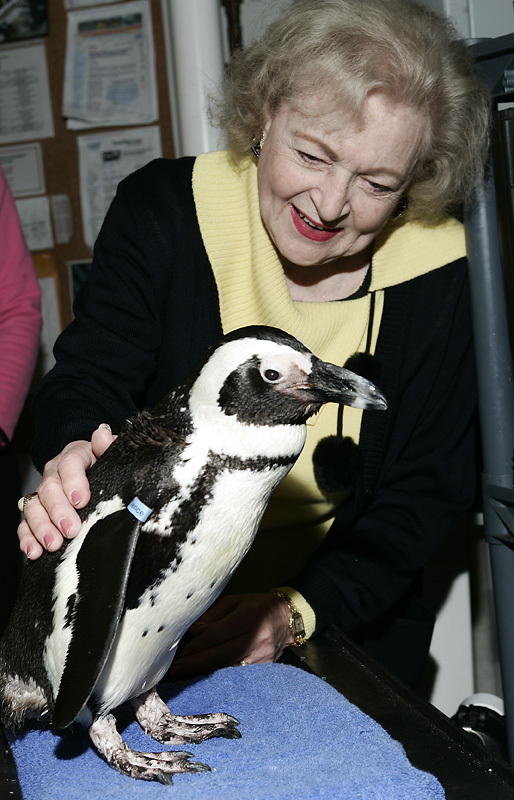 Betty White had worked extensively with zoos and animal organizations throughout her life. From an early age, she says she wanted to be a zookeeper.

“Modern zoos of today are not like the old, old, old zoos,” White told People in 2011. “Lot of people have the impression they don’t like zoos because animals shouldn’t be kept in captivity; they should be in their natural habitat. But what they don’t realize is that the zoos not only exhibit animals, but they work in that natural habitat to save small populations of endangered species. They save many animals from going extinct.” 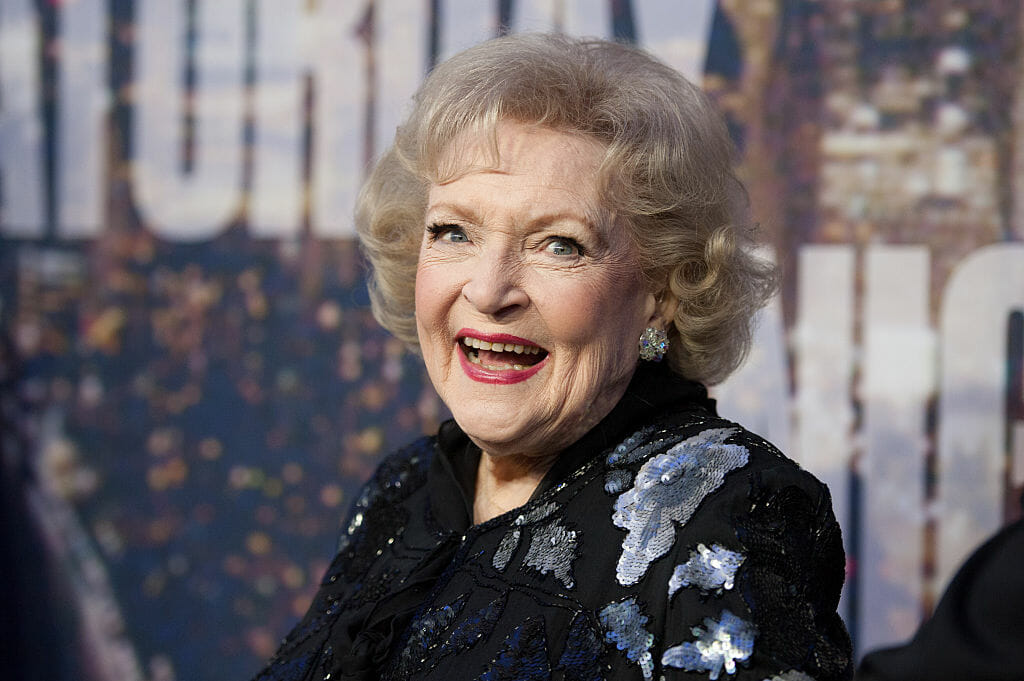 She worked most extensively with the Los Angeles Zoo, from its opening in 1966, later joining the Greater Los Angeles Zoo Association’s Board of Trustees in 1974 and becoming chair of the GLAZA board in 2010.

“Her work with the Greater Los Angeles Zoo Association spans more than five decades, and we are grateful for her enduring friendship, lifelong advocacy for animals, and tireless dedication to supporting our mission,” GLAZA president Tom Jacobson said in a statement after her death.

White also worked with the American Humane Society and the Mirris Animal Foundation, and both organizations remembered her as a generous and hard-working benefactor of animal causes. 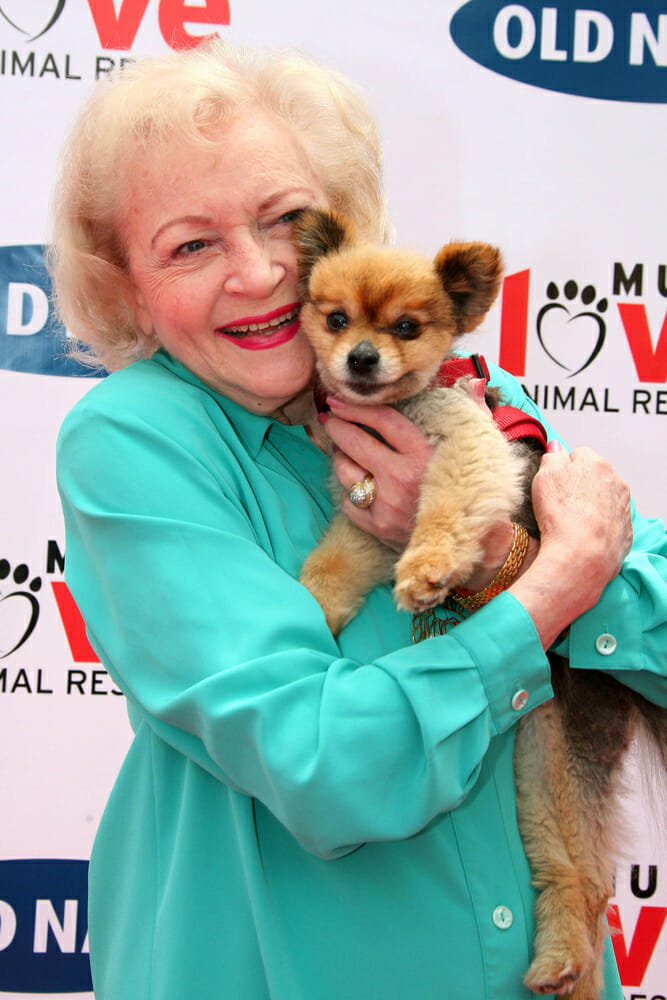 “Betty dedicated herself to protecting and improving the quality of life for animals worldwide,” said Dr. Robin Ganzert, American Humane president and CEO. “She has always been a one-of-a-kind phenomenon, and we are honored to have known and worked with her during so much of her truly remarkable life.”

Given all Betty White did for animals during her lifetime, her good deed during Hurricane Katrina should come as no surprise to fans. But it’s a sweet reminder of how thankless and sincere her work always was.

Share this story to pay tribute to this amazing animal hero. Rest in peace, Betty! 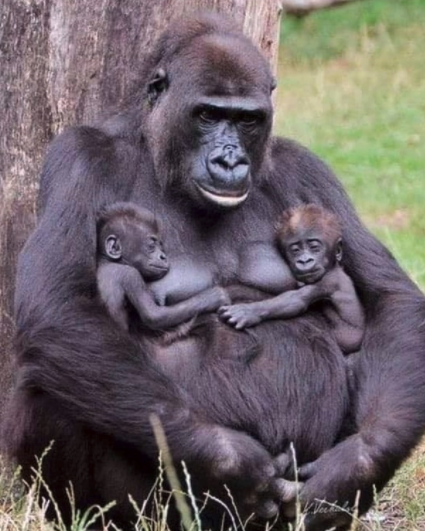