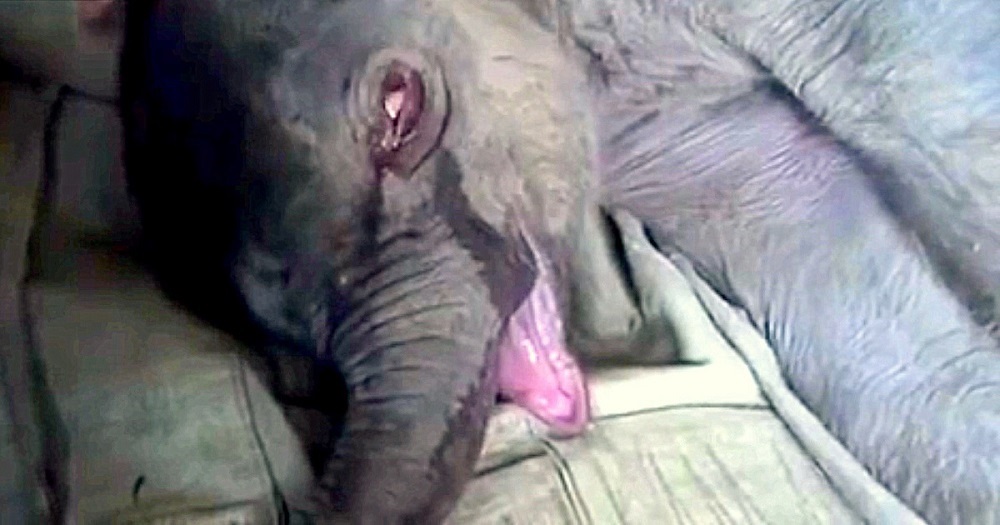 When Zhuang Zhuang, a baby elephant, was born in 2013 at a Chinese zoo, he was rejected. You may think that he was rejected by the staff of the zoo, unfortunately, it was his mother who rejected him. His own mother wanted to kill him, and we can’t guess why she did that?! She wanted to stomp her little baby to death.

He was not able to fight back because he was helpless and tiny. But he was finally removed from his mother by the zookeepers, but they reintroduce them again. Sadly, the mother tried to kill him again, so it is obvious that she was rejecting him. This was very harsh for the baby to handle, so he cried for five hours. 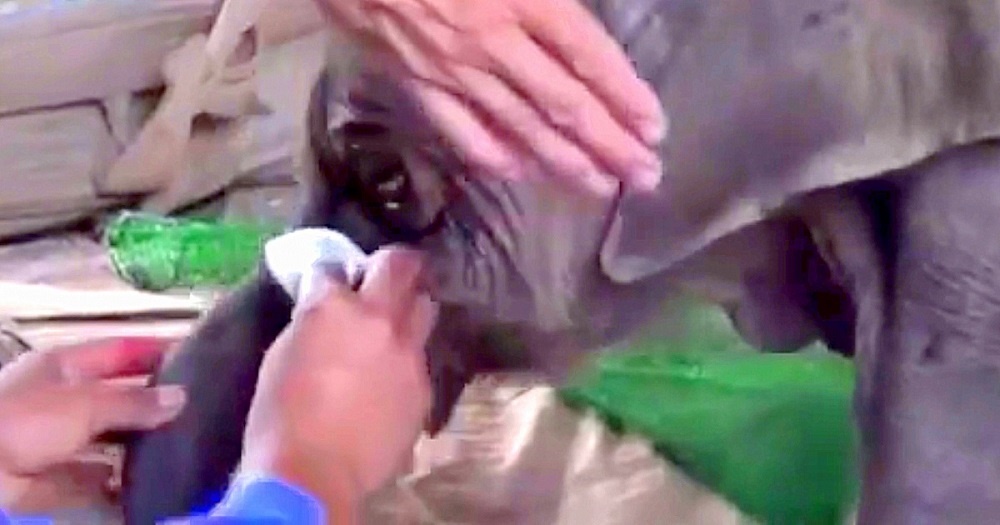 This video shows that animals can feel pain just like human. ” the baby elephant was very upset, and he was crying for five hours before they consoled him” said a spokesman at the Shendiaoshan Wild Animal Natural Reserve Area, in Rongcheng, Shandong province.

He also added that no one knows why his mother did that with her baby, and Zhuang Zhuang couldn’t afford to be parted by his own mother who was trying to kill him.