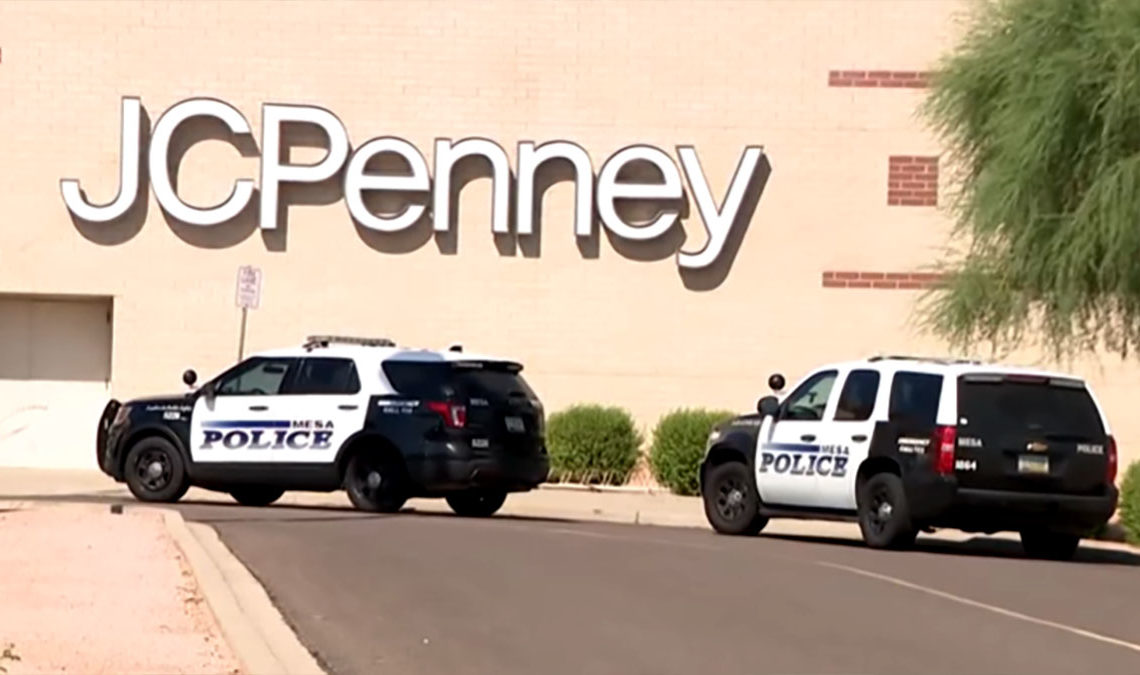 A baby has died after he was left in a hot car while his mom shopped in a mall for 2 hours.

His mom alerted police after she found her 7-month-old boy not breathing outside a mall in Mesa, Arizona.

Officers were alerted Saturday afternoon and found that the infant had been left alone in a car that had not been running, according to authorities.

Fire crews attempted resuscitation and rushed the baby to a local hospital, where he later died, per AZCentral News. 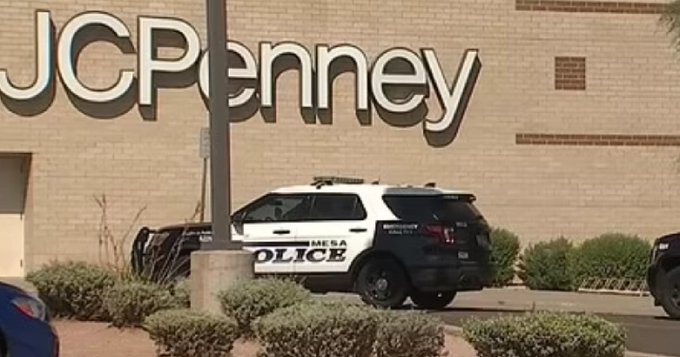 Police did not say if the mother previously knew the baby was in the vehicle. The investigation is ongoing, and charges have not been filed against the mother.

This is the first reported child hot car death in Arizona in 2021, according to the nonprofit  Kids and Cars.

An average of 38 children under the age of 15 have died in hot cars each year since 1998, totaling a shocking 893. As of the beginning of August, ten of those fatalities have already occurred in 2021.

My heart goes out to the family of this baby boy. Rest in peace little one.

Please share to remind parents and carers of the dangers of leaving children in hot cars even just for a few minutes.