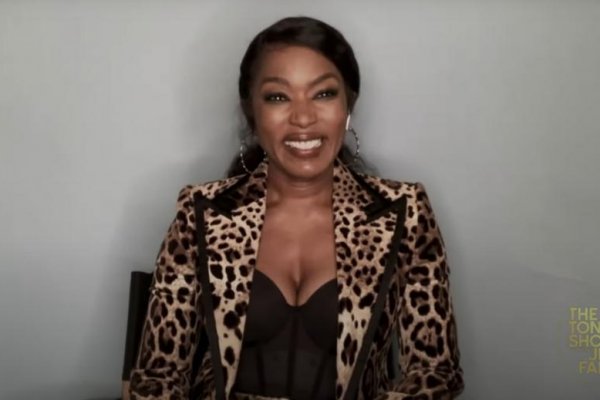 During a recent appearance on The Kelly Clarkson Show, actress Angela Bassett recalled first meeting Chadwick Boseman on the campus of Howard University in 2000.

Boseman — who graduated from the acclaimed HBCU that same year — was the student assigned to escort Bassett that day around the university, where she was the commencement speaker and received an honorary doctorate, according to Yahoo News. The Black Panther star “was my guide, he was my student guide,” Bassett told Clarkson. 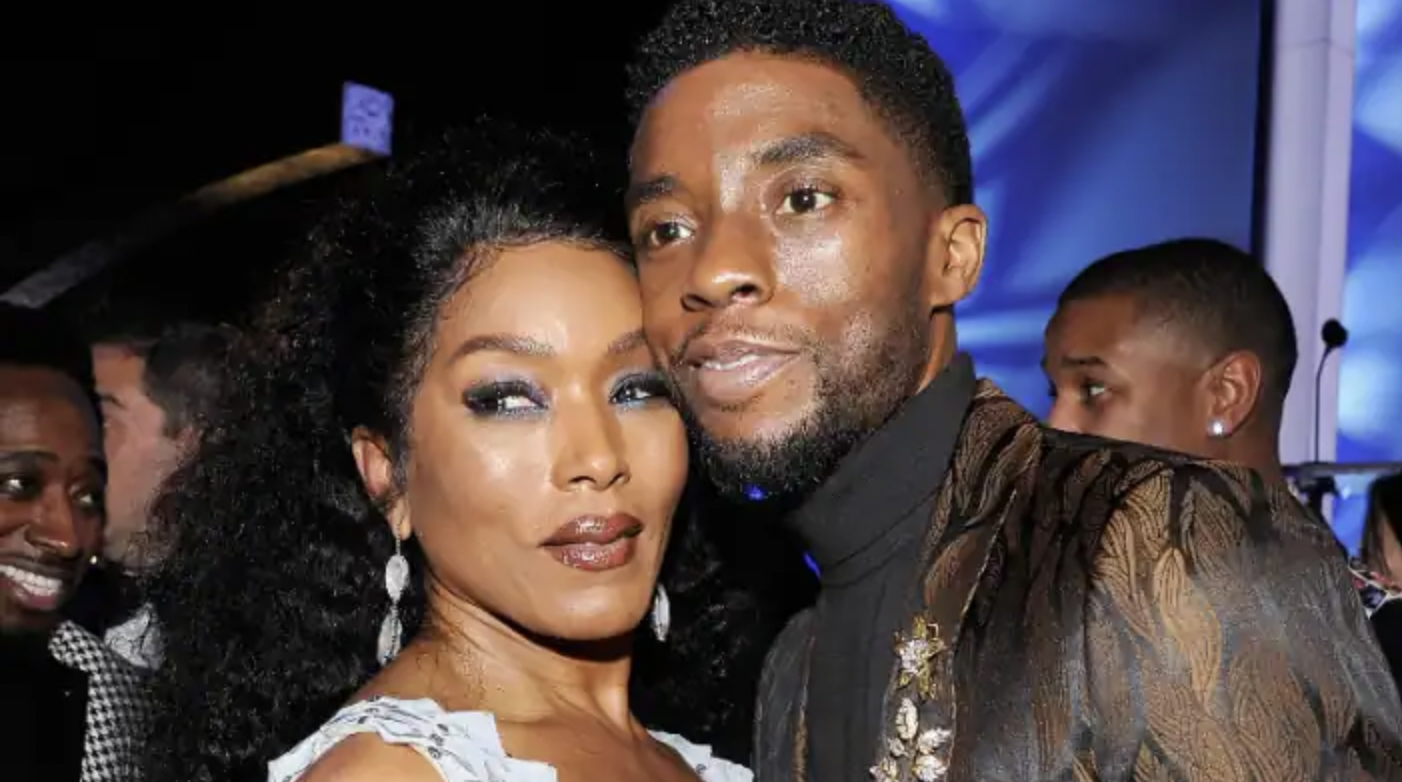 “He told me that at the opening party, at the premiere party,” Bassett revealed. “And I was like, ‘Ahhhhh, you cold water!’ I can’t hold water, you know. And we sat next to each other every morning in the makeup chair. You know, as we’re getting our lines and our accents and our work together for the day … He’s just amazing, and he reminded me of that.”

In 2018, during an appearance on Live with Kelly and Ryan, Boseman also retold the story. “During my graduation actually, Angela Bassett received the honorary doctorate — she plays my mother in ‘Black Panther’ — so it’s sort of a full circle,” Boseman said, according to a previous Yahoo report.

In 2020, when Boseman died after a four-year battle with colon cancer, Bassett penned a touching tribute to the actor on Instagram, writing, “It was meant to be for Chadwick and me to be connected, for us to be family. But what many don’t know is our story began long before his historic turn as Black Panther. During the premiere party for Black Panther, Chadwick reminded me of something. He whispered that when I received my honorary degree from Howard University, his alma mater, he was the student assigned to escort me that day. And here we were, years later as friends and colleagues, enjoying the most glorious night ever!”

“We’d spent weeks prepping, working, sitting next to each other every morning in makeup chairs, preparing for the day together as mother and son,” she continued. “I am honored that we enjoyed that full-circle experience. This young man’s dedication was awe-inspiring, his smile contagious, his talent unreal. So I pay tribute to a beautiful spirit, a consummate artist, a soulful brother…’thou aren’t not dead but flown afar…’. All you possessed, Chadwick, you freely gave. Rest now, sweet prince.”

Bassett recently wrapped shooting her scenes for Black Panther 2: Wakanda Forever. Details of the sequel’s plot have not been released, and it was shot largely in Atlanta. Last month, director Ryan Coogler revealed that he was detained by police there after a bank teller called police as he tried to withdraw $12,000 from his personal bank account.

As previously reported, the incident occurred in January, its video footage released months later. Coogler confirmed it occurred in a statement to Variety, saying, “This situation should never have happened. However, Bank of America worked with me and addressed it to my satisfaction, and we have moved on.”