Alzheimer’s patient forgets he’s married, asks “favorite person” to be wife and she jumps at the offer 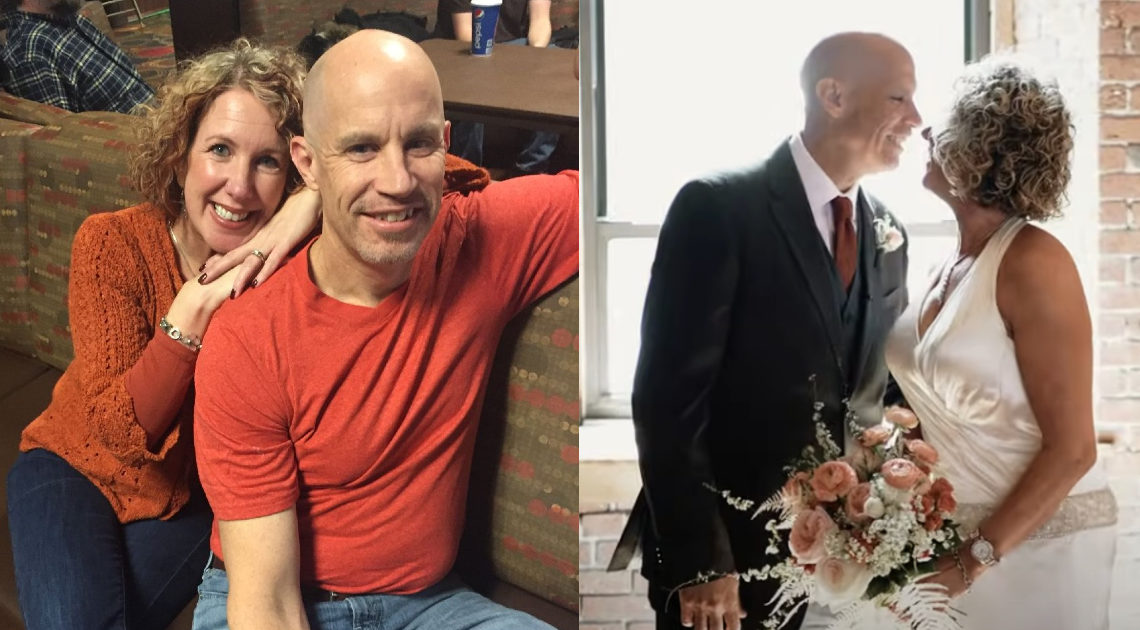 Lisa and Peter did what many couples do as a sign of love – they renewed their vows.

Though this occasion wasn’t just done for any anniversary or vacation. Something between Lisa and Peter made this all the more bittersweet, and it was Peter’s Alzheimer’s diagnosis. 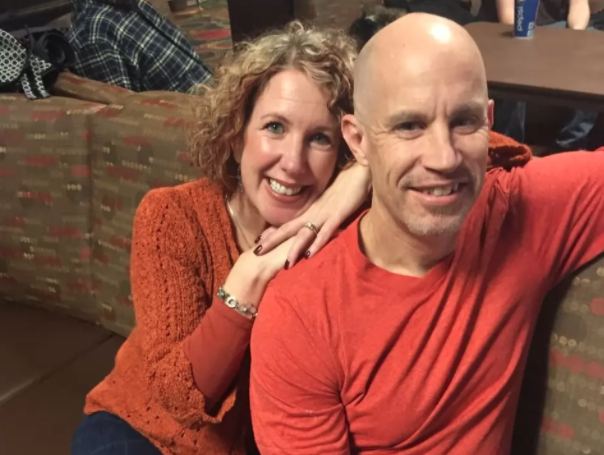 An Alzheimer’s diagnosis is a huge gut-punch to both the diagnosed and their family.

It’s a brutal disease, and even the thought of one of your loved ones having it is enough to scare some folks. 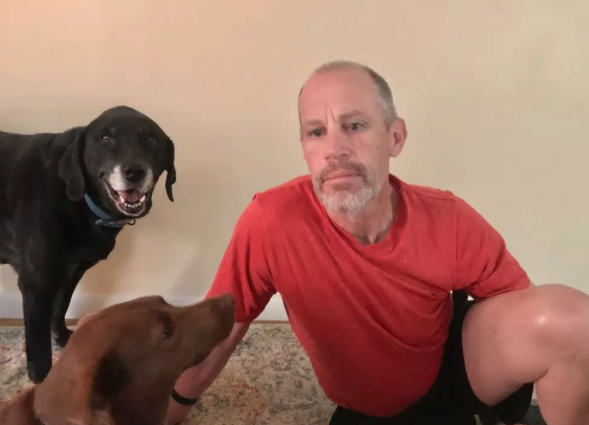 But it’s an unfortunate reality for many families. Alzheimer’s is terrible, as there’s no known treatment or cure. Once the signs are there, there’s nothing more you can do than accept it and make the most of the time they’ve got left.

When I used the word “bittersweet”, I wasn’t joking.

Peter and Lisa have been a married couple for 12 years now, with Peter receiving his Alzheimer’s diagnosis when he was 53. Lisa knew next to nothing about the disease, simply knowing that it was a degenerative thing that tends to happen when you’re in your 80s. 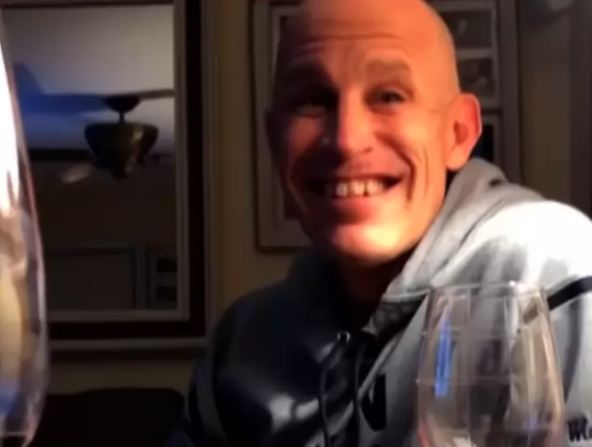 But with her husband being a patient now, that changed pretty quickly. She knew that something was seriously off with Peter’s memory, but hesitated to completely accept it.

Who can blame her? It’s a painful thing to live with someone who has Alzheimer’s.

So began the adjustments. Lisa had to accept that her husband of 12 years might not remember everything they’ve done anymore. It wouldn’t be easy. 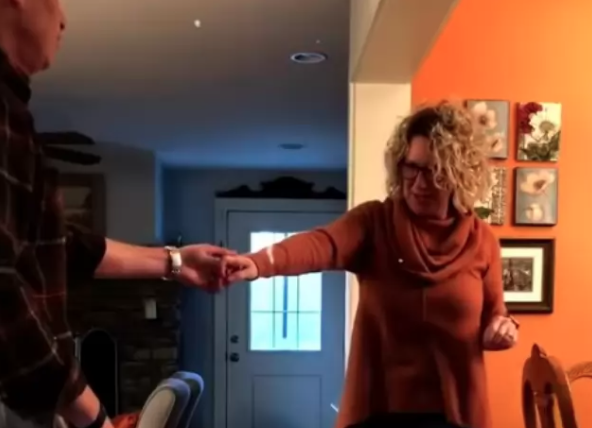 It was on one day that Peter’s waning memory led to a rather adorable scene. They were watching a wedding scene on TV when Peter stopped and asked Lisa if they could do that. He’d forgotten that she was already his wife. He just knew Lisa was his favorite person.

And that’s truly bittersweet, albeit more on the sweet side than bitter.

“I said, ‘Do what?’ And he pointed to the TV, to the scene of this wedding and I said, ‘Do you want to get married?’ He said yes and had this huge grin on his face.” – Lisa said when she broke the story to PEOPLE.com 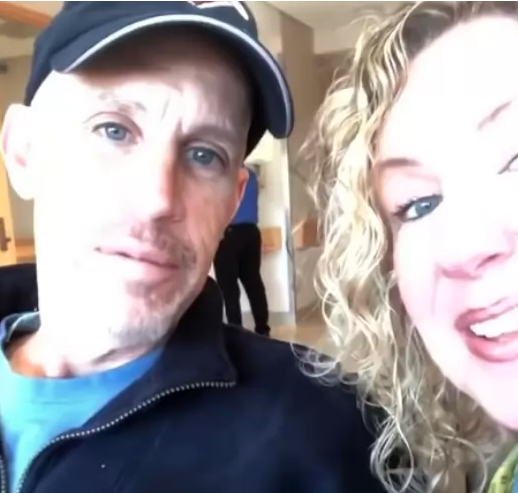 Lisa found it very sweet, and thought “Why not?”. If he’s going to start losing some of his memories, then she could help a bit by giving him new memories. So they renewed they had it arranged. Lisa and Peter walked down the isle again and renewed their vows, just like 12 years earlier. 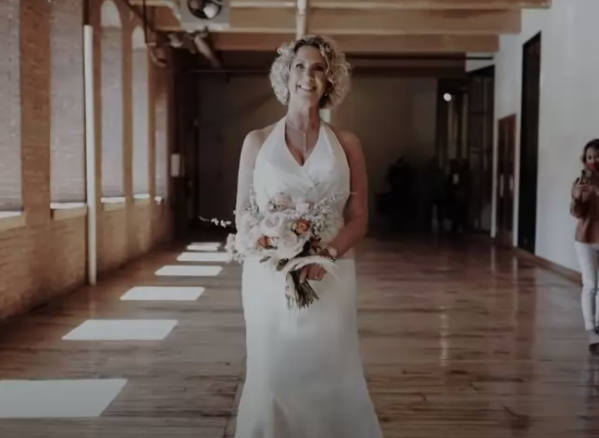 Luckily, Lisa’s daughter Sara Brehant is in the wedding planning business – perfect for the occasion. 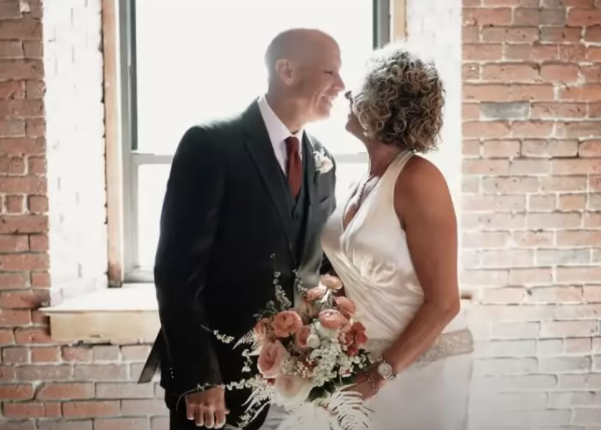 And so it happened. 12 years later, a new memory was made. Peter got married to Lisa and was as happy as he was the first time he married her, even if he doesn’t remember it anymore.

He doesn’t remember how they met or how long they’ve been together, but he does remember that he loves her. 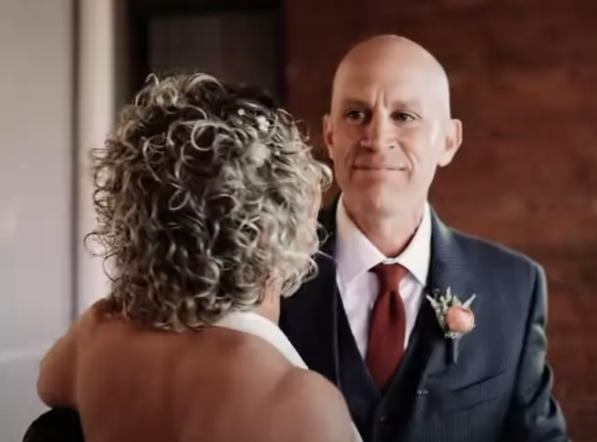 No matter what happens, they’ll at least have spent all this time together. I’m sure they wouldn’t have it any other way. 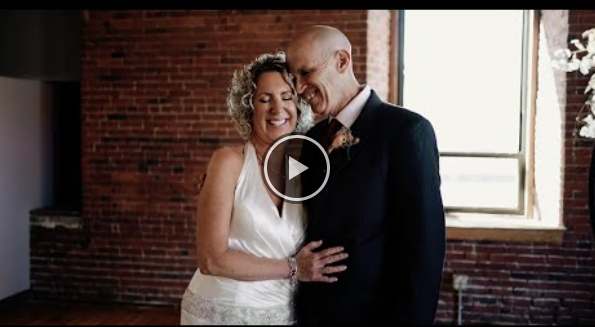