After 46 years Into Marriage, Finally This 68-Year-Old Woman Gives Birth To Twins 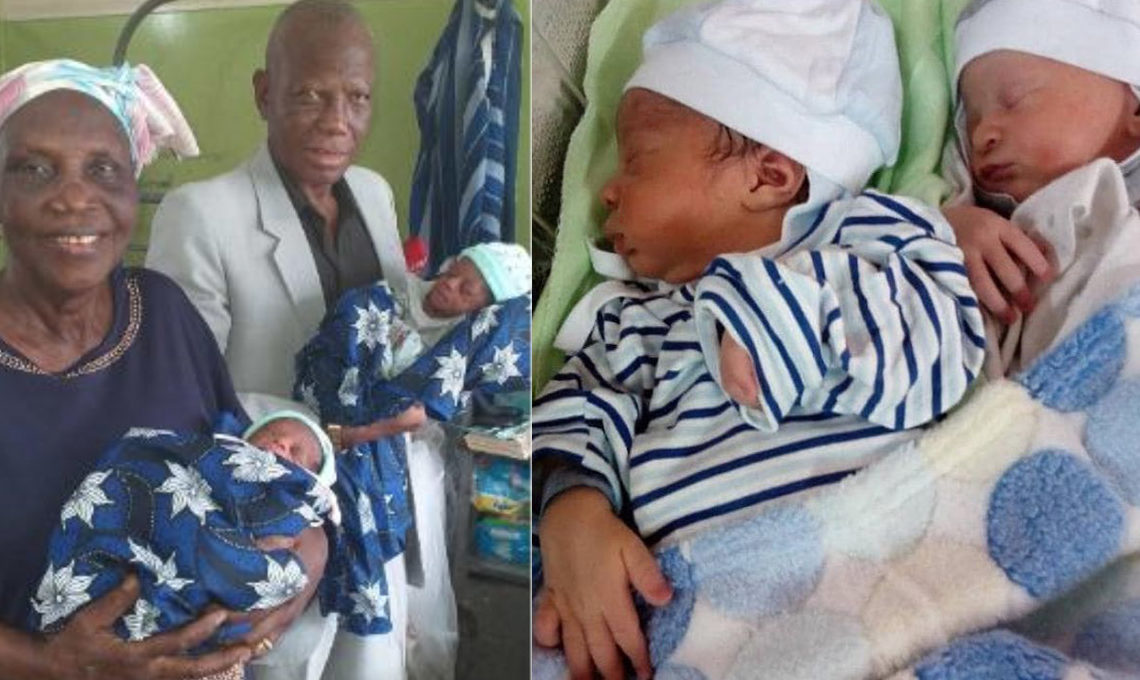 Margarate Adunuga, a 68-year-old woman from Nigeria, has given birth to twins. This happened after three previous IVF attempts did not succeed. The births took place at the Lagos University Teaching Hospital. The hospital announced that Margarate Adunuga gave birth to twins, a boy, and a girl, by ce*are!n section  after 37 weeks of pregnancy. 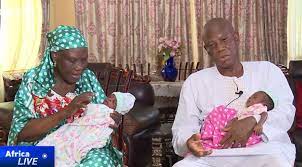 The hospital informed that the births took place on Apr 14th. However, the news was not announced immediately to give mothers and babies time to recuperate. Adenuga’s husband, 77-year-old Noah, said that they were married in 1974, but all efforts to have children of their own had failed. Three previous rounds of IVF treatment had also not produced results. This time around, a special team was formed to monitor the pregnancy because of Margarate’s age. 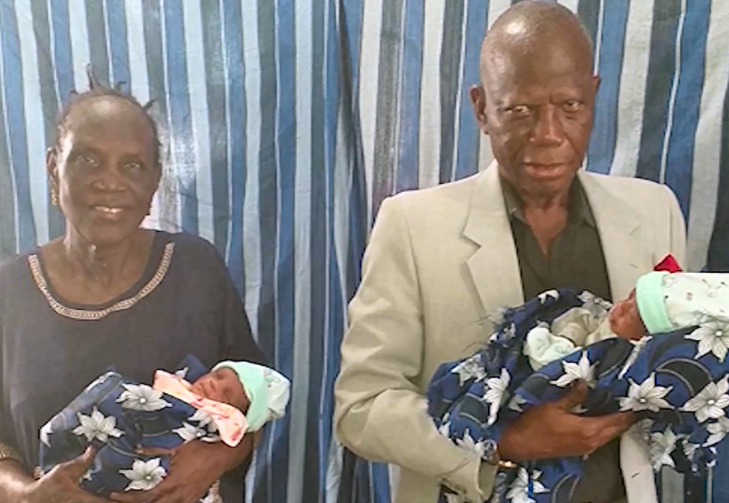 This was divulged by Dr, Adeyemi Okunowo who delivered the babies. He also informed that Margarate’s pregnancy was a high-risk pregnancy due to her age, and she is a first-time mother. Okunowo also added that although elderly women can have babies by IVF treatment, the process’s medical risks may be many, and they should always be considered. Women at a higher age may have a lot of complications due to their advanced age, and Margarate can be considered to be extremely lucky. 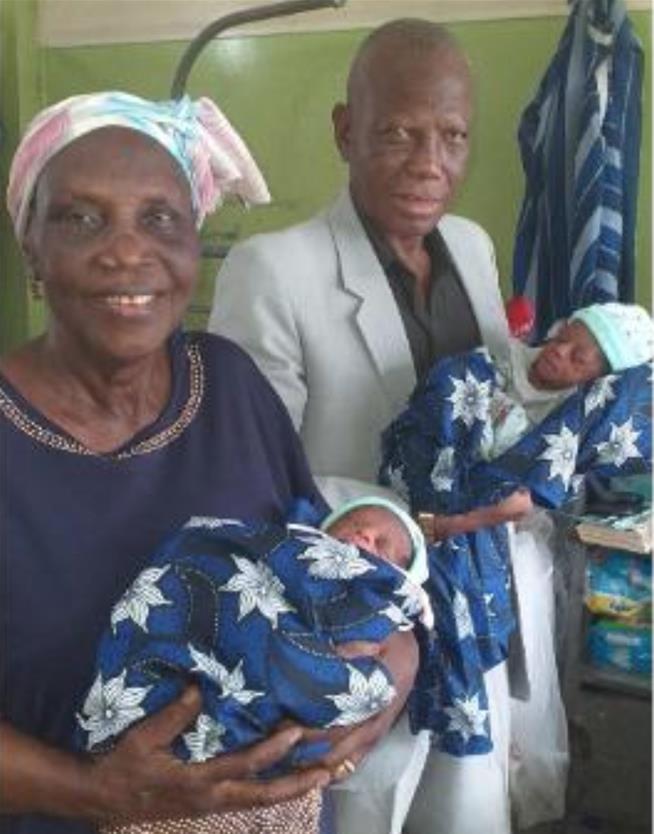 Pregnancies at an advanced age can cause babies to be born preterm and also cause numerous health-related complications for the mother. Margarate and Noah were aware of the ri**s when they decided to go for the fourth time IVF treatment. Noah said that he was a dreamer and was convinced that this particular dream of theirs will lead to fruition. It is for this reason that they never gave up hope of having their own children. 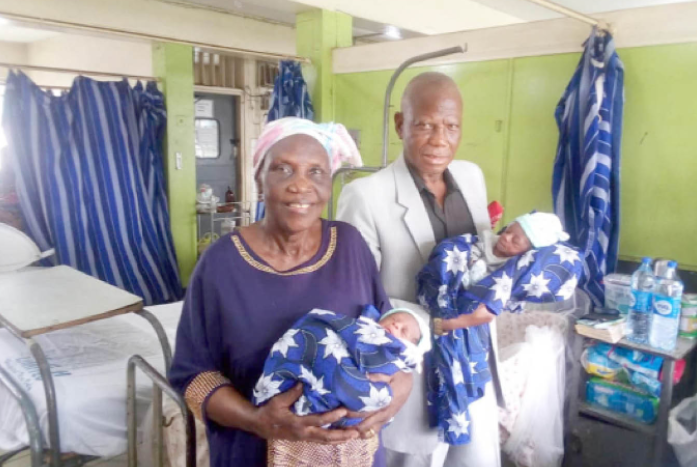 After the fourth IVF process was completed, there were things to be considered, like Margaret’s advanced age. As such, a special medical team was formed at the Lagos University Teaching Hospital to monitor the pregnancy. The pregnancy was supervised by Dr. Adeyemi Okunowo  who took every step necessary so that there were minimum complications with the delivery of the twins.

The same news was captured when a 73-year-old Indian woman gave birth to two twin girls in 2019 which was also considered to be the oldest woman to carry a child to term. Okunowo also said that age-related medical problems are being pregnant at that age, such as the baby being born preterm. Although Margarate has been lucky, there may be others who succumb due to other complications during or after having a baby.