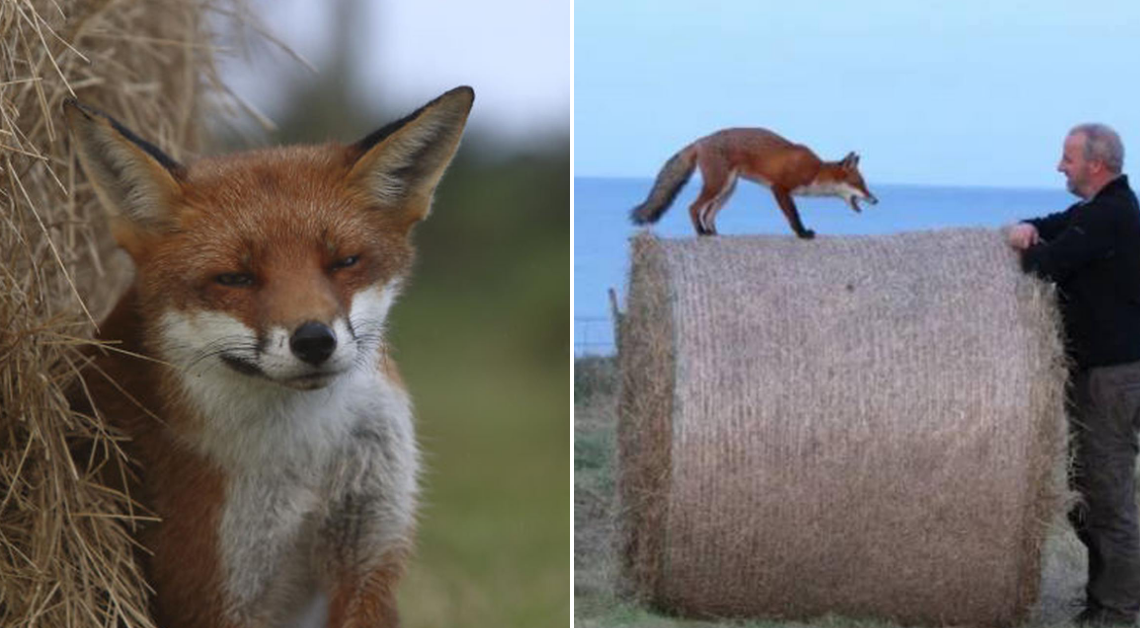 For a tiny orphan fox cub, life is as tough as it can be. Nature is extremely cruel and only a miracle could turn the odds for such a poor little soul. Fortunately, for this little one the miracle turned to be two wildlife photographers. 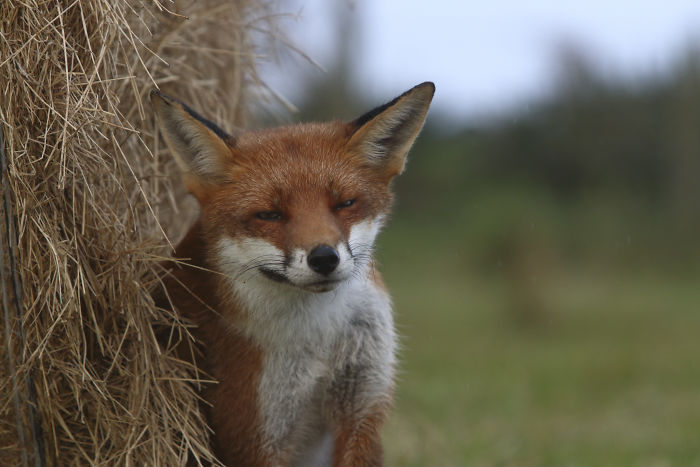 Scottish wildlife photographers Peter Lewis and Mark Strachan were getting some snaps on the northern coast of Scotland, last summer. While taking some photos of the dramatic landscapes from distance, they spotted a three fox cubs litter. But, sadly, soon after the photographers spotted the cub’s mom was lifeless, not far away. They knew they had to do something. However they also knew helping too much the little one would made the to lose their natural skills. 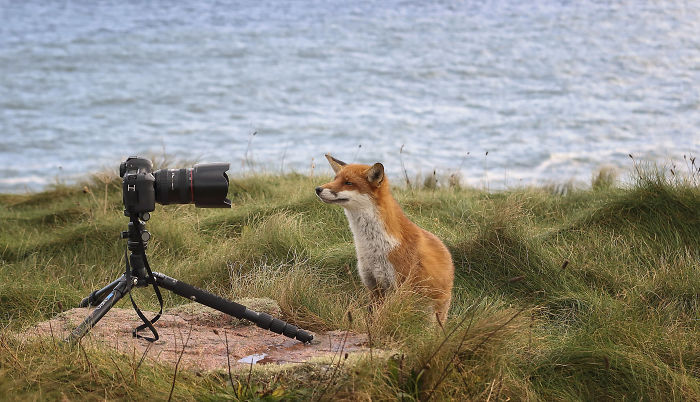 At first they just kept an eye on the three orphaned cubs. As the days passed the two of the cubs left the litter to find food on their own. Yet, the third one was still there hungry and its fate seemed to be failed. It’s when Peter and Mark stepped in. Since then, they started to take care of the orphaned fox by giving her food. They even tried to help her how to hunt. “Running through the field with a bit of chicken on a string as she chased after the bait was, well, just out of this world,” Peter said. They called her Black Paws. 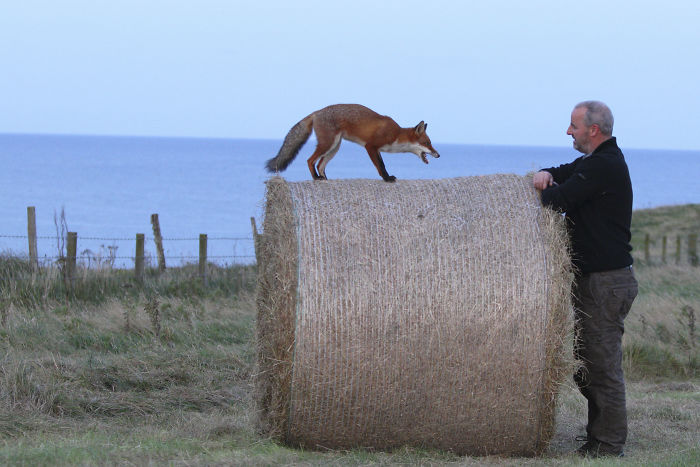 “We turned up and used our way of letting her know we were there, and she was out like a dog that had been waiting for its master all day,” Lewis said. “We became her foster parents. There was one month I had to rely on Mark to feed her as holidays in the highlands stopped me from getting out seeing her.” 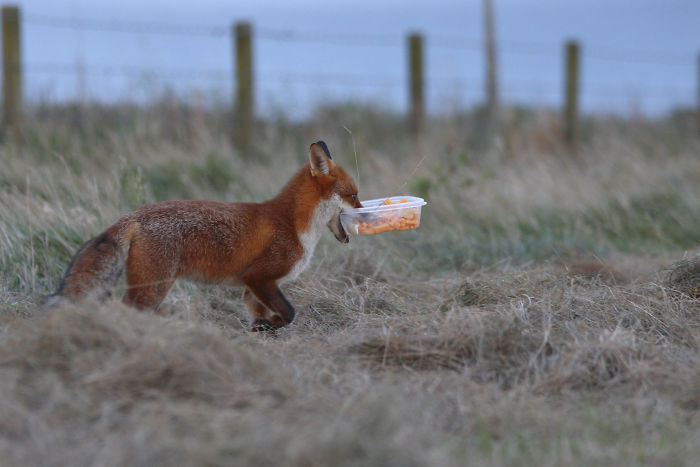 One year later, Black Paws’ “foster parents” came back to visit her. And they were so impressed by the way she has grown. But more than that, it was a lovely reunion as the fox didn’t forget the kind-hearted men saved her life! 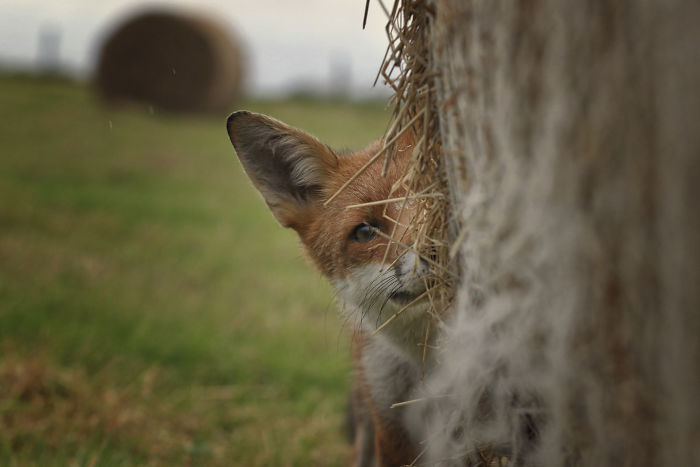 “When I saw her again I was not let down as the cub that once looked so vulnerable was blossoming into a very beautiful vixen and she hadn’t forgotten me,” Peter said. “She was bolder than ever coming right up and sat yards from me. This is a wild fox and it amazes me as to how much this she let us into her life, maybe she was relying on us to help her into adulthood.” 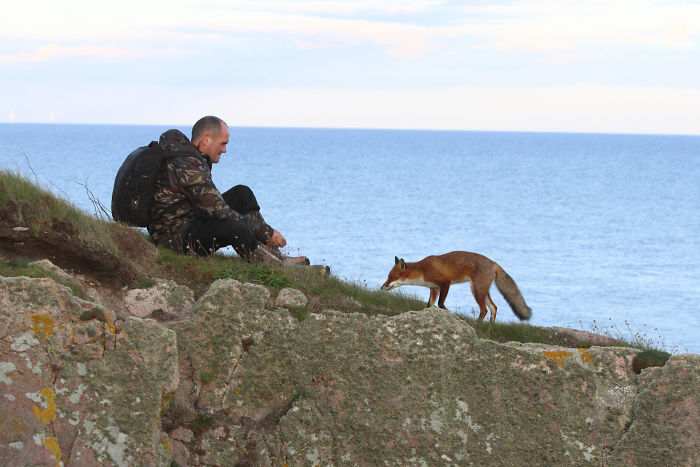 According to Peter and Mark, their parental duties doesn’t stop here. They said they’re planning more trips to the place, to keep an eye on their unusual, yet so adorable adoptive baby. 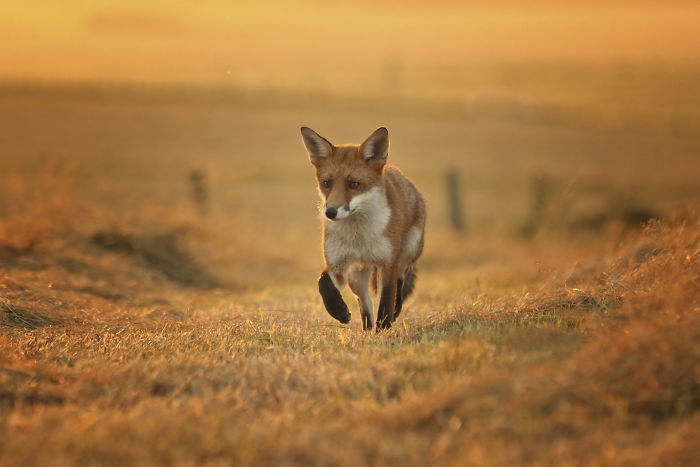 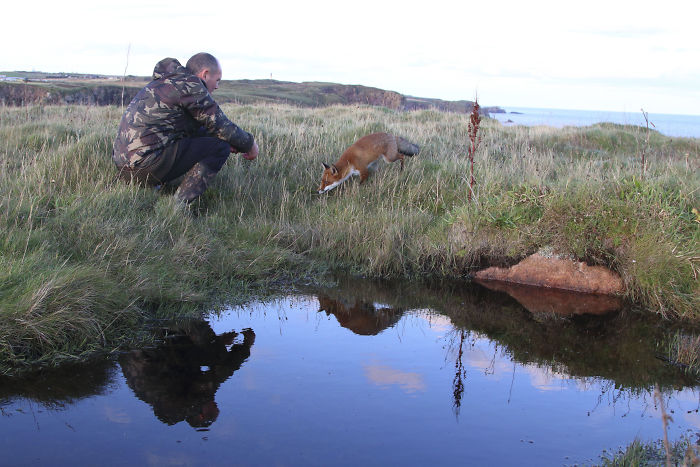 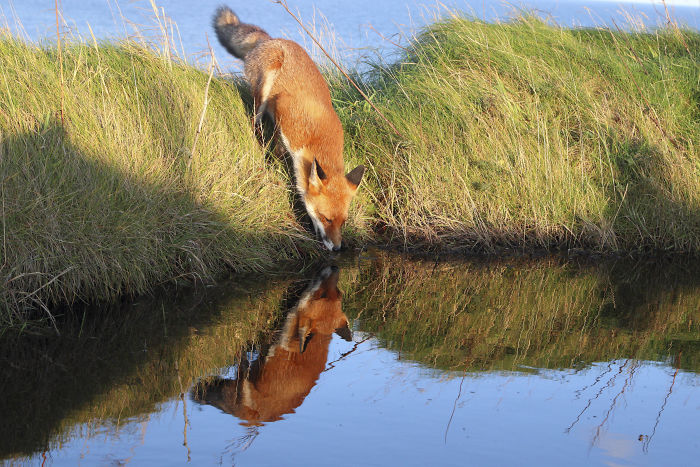 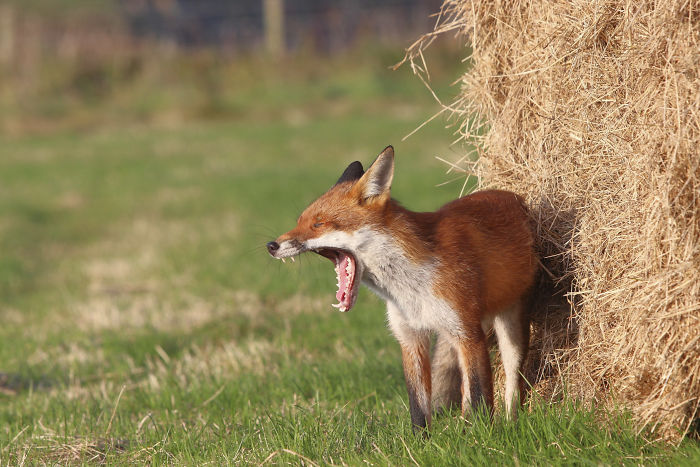 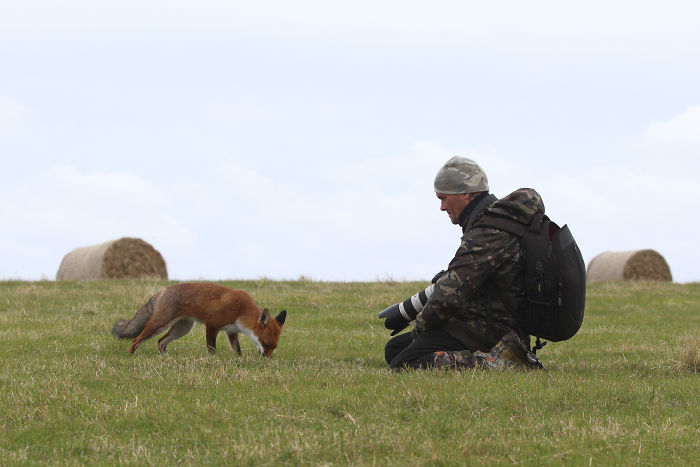